Site development permits have been filed to build a fourteen-story office building named at 255 West Julian Street in Downtown San Jose. The project yields 512,000 square feet. According to various outlets, the construction is led by Gary Dillabough and Jeff Arrillaga of Urban Community with Westbank Corporation. This marks the third proposal for redevelopment. 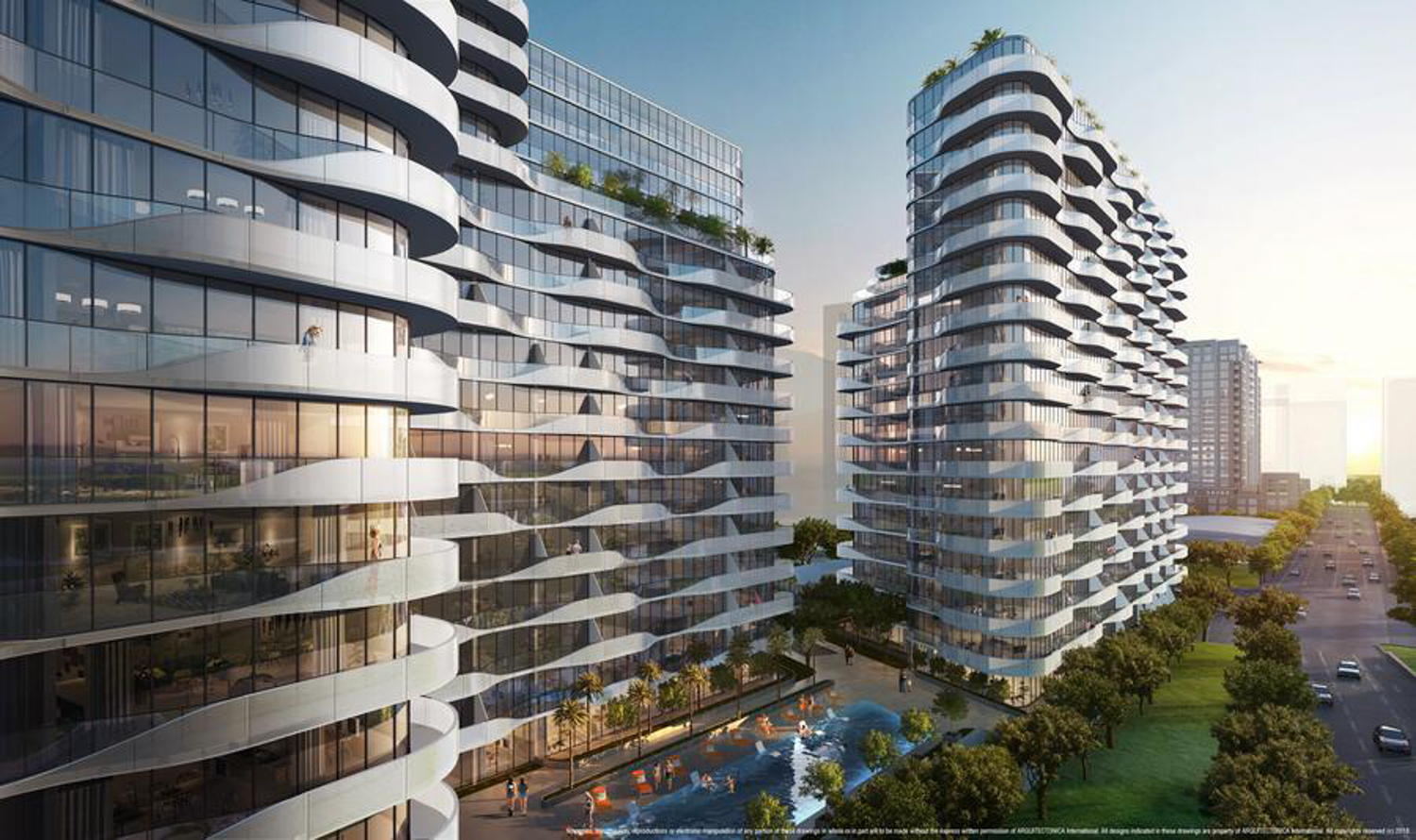 The 2018 bid would yield 653 new residential units between two 17-story buildings with 10,250 square feet of ground-floor retail and parking for about as many cars as units. The next design was for new office buildings to be built on the 78,000 square foot site. This most recent proposal will renovate the existing building, and place beside it a new 14-story office project. 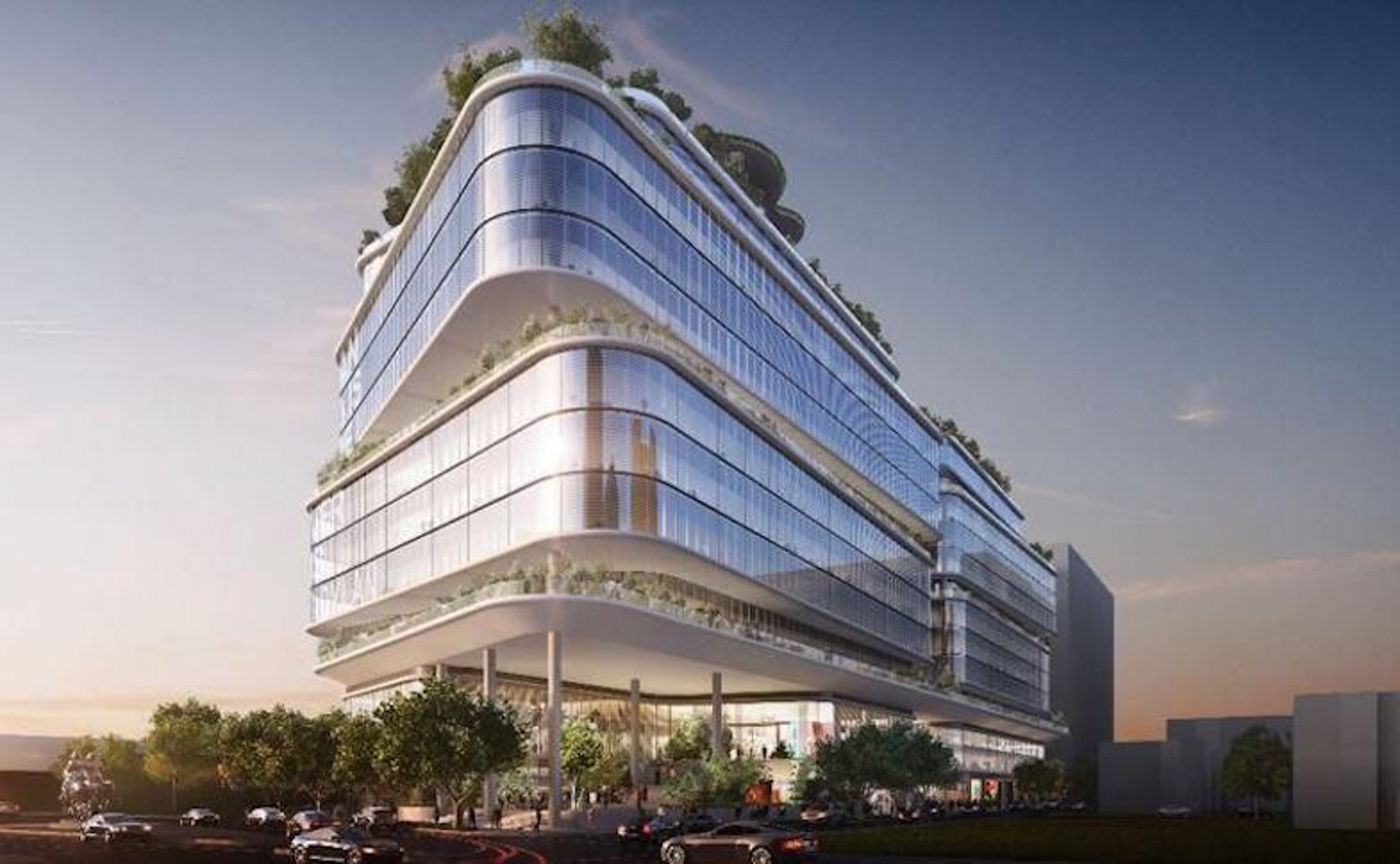 Studio Gang is reported as the architect of the new building. Specific details for the more recent proposal are not public, so little is known currently about the most recent proposed design. Studio Gang has often created show-stopping landmark designs, including the recently complete Mira in SoMa, San Francisco. 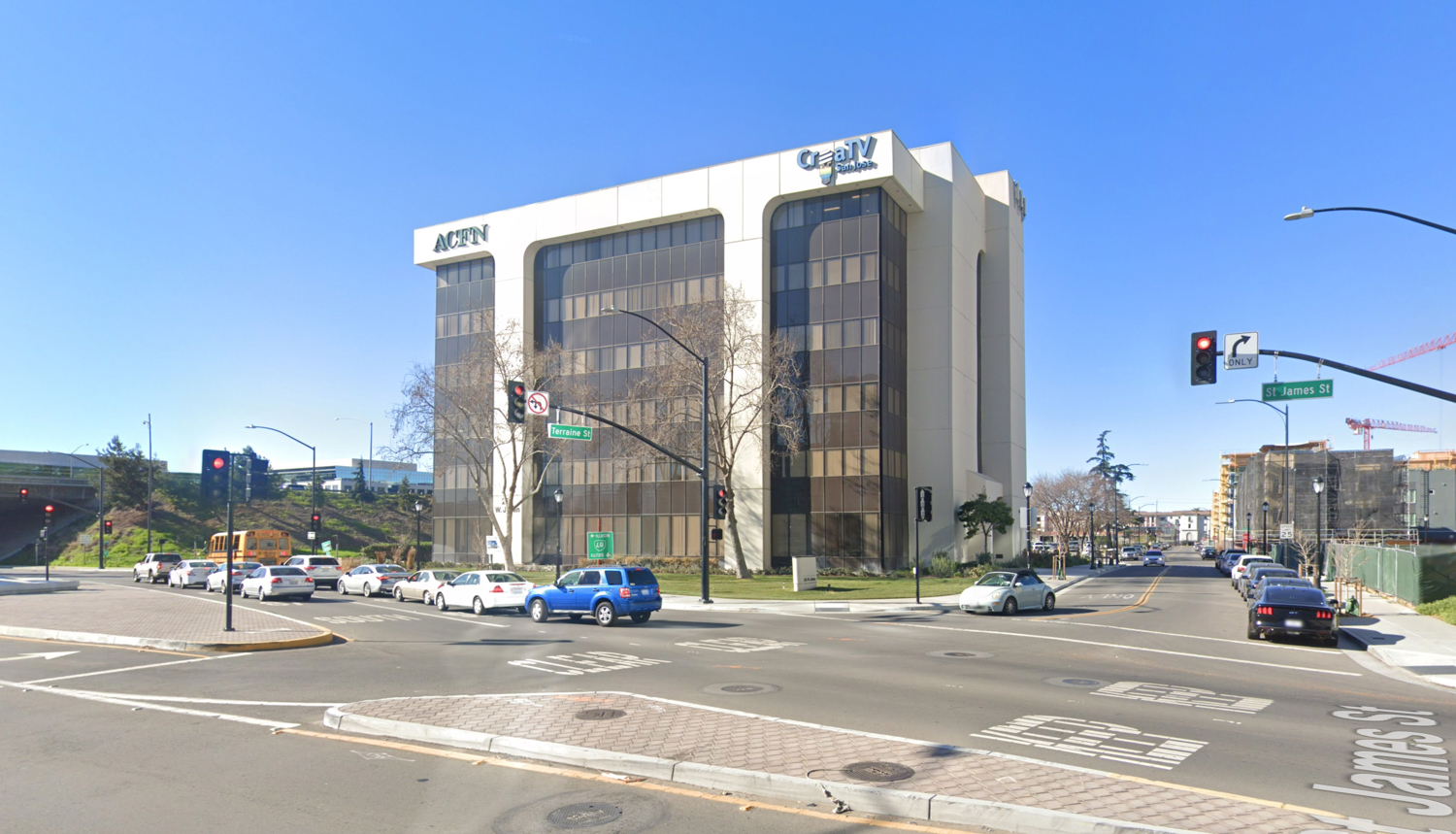 The existing six-story structure was built in 1984 and was last assessed to have $7.98 million.

In all instances, the property has been owned by the developer Charles W Davidson.

Be the first to comment on "Third Iteration of Permits Filed for 255 West Julian Street, Downtown San Jose"