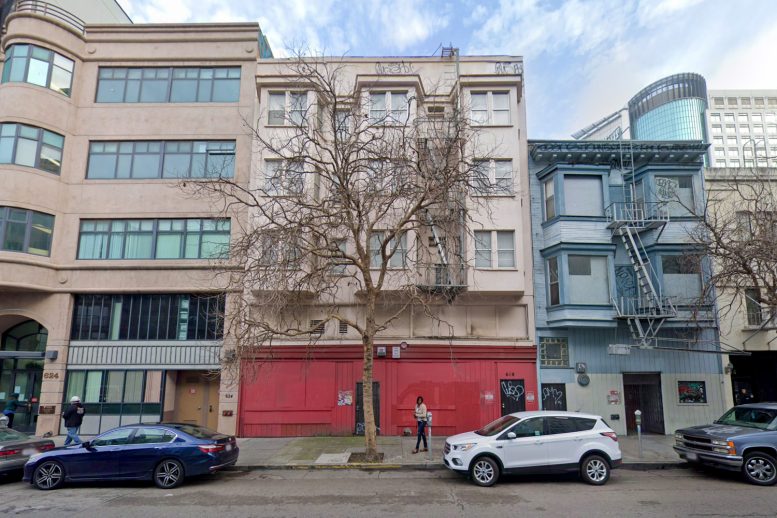 Alteration permits have been filed to refurbish an existing structure to bring forty-five new units to 622 14th Street, Downtown Oakland. The project would bring additional activity to the static site that’s just three and a half blocks from the 12th Street BART Station. Vaughn Management Group is listed as responsible for the development.

VMG has already filed and received approval on planning permits, as well as a letter of determination to designate the site as a residential hotel. Permits have also been issued to provide new plumbing and mechanical rehabilitation. Permits for electrical services are currently inactive. The site will also reserve the two parking spaces in front for use by sanitation trucks. 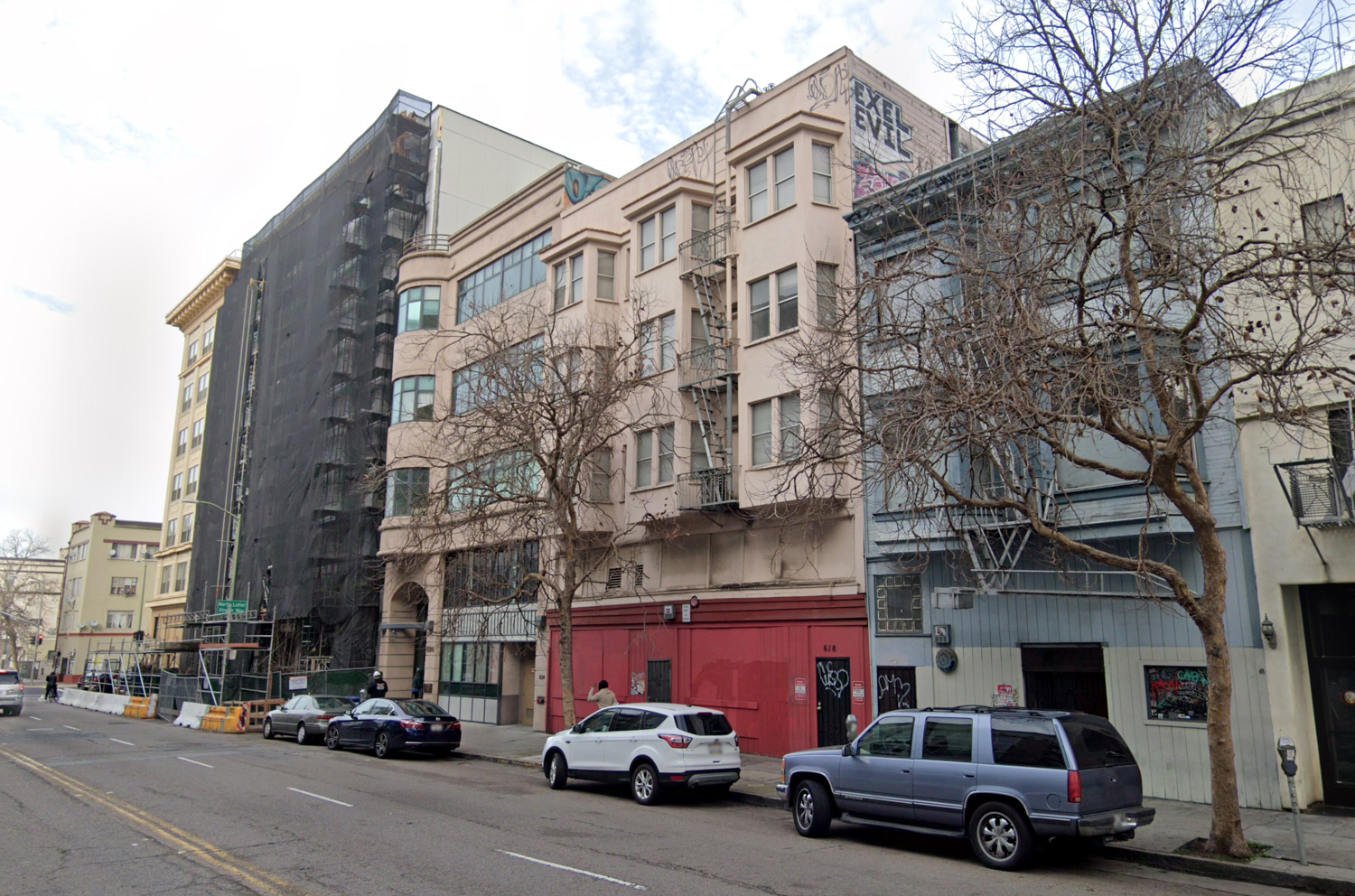 Oakland-based Architectural Dimensions is listed as responsible for the design, though no plans were provided to give insight into their intentions, such as if they will alter the facade. West Oakland Health Council is the property owner.

Construction is estimated to cost at least $2.26 million.

Be the first to comment on "Vacant 622 14th Street to be Rehabilitated, Downtown Oakland"