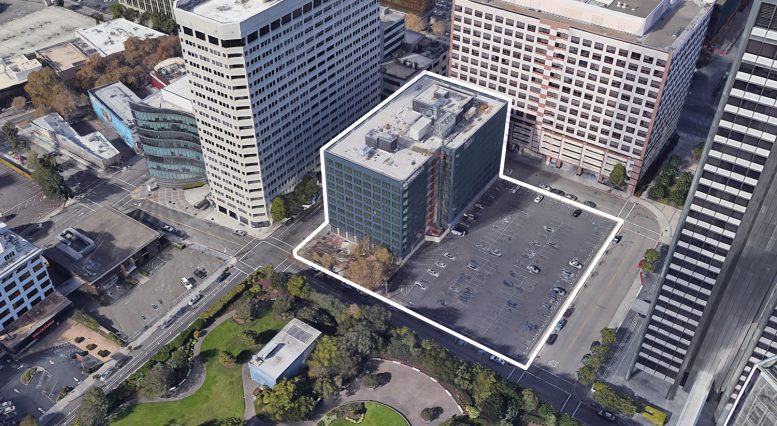 Permits have been filed for the first phase of alterations on the new BART headquarters at 2150 Webster Street, Downtown Oakland. The move will keep the Bay Area Rapid Transit (BART) agency located in the city center while saving an estimated fifth of a billion dollars on rent over a twenty-five year period. The move is estimated to cost $227 million. 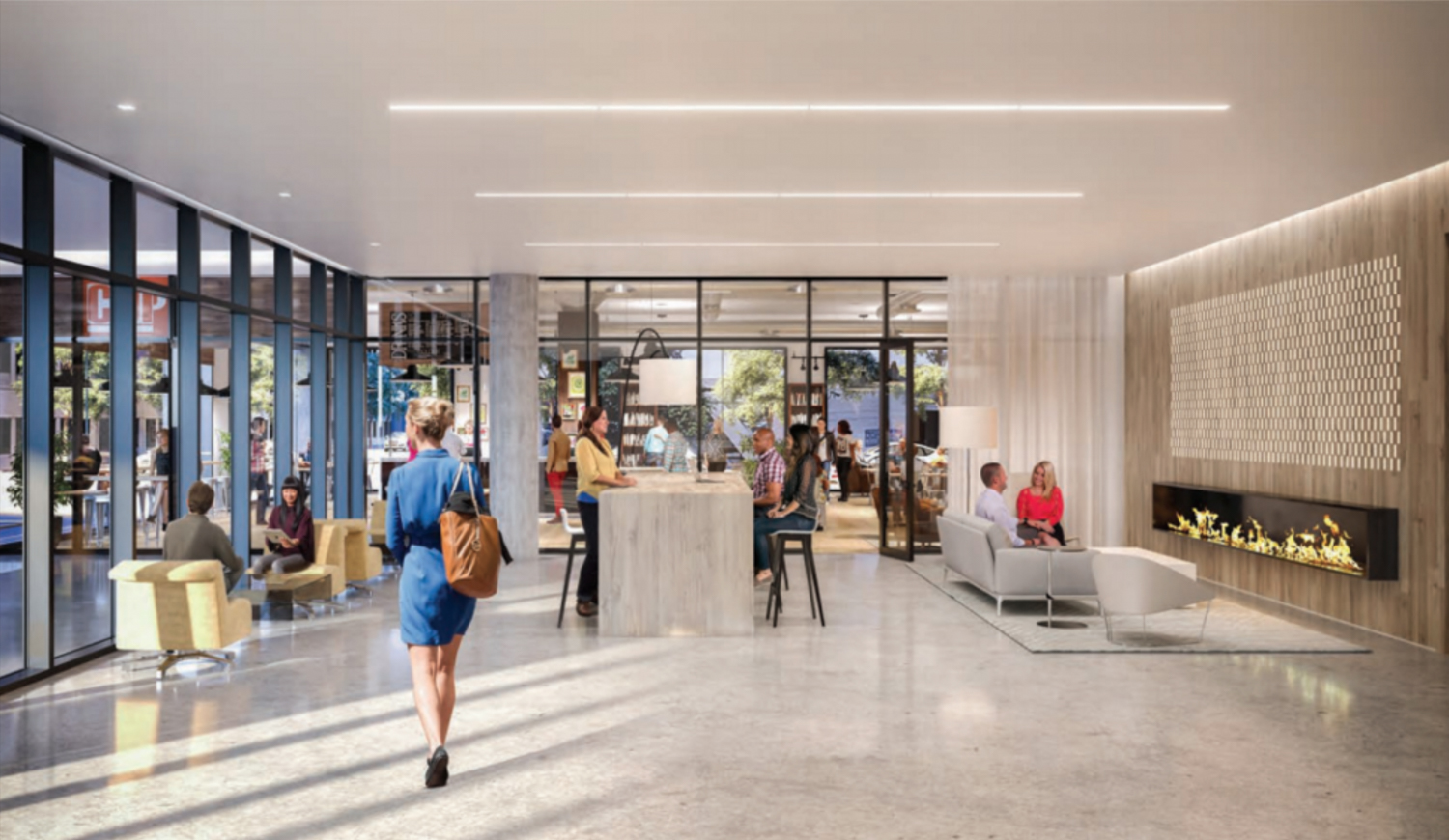 Built in 1975, the ten-story building was last purchased from AT&T by Lane Partners in 2016 for $44 million. Gensler was hired to refurbish the site with exterior improvements, new energy efficiency alterations, a new elevator, and an added retail front. The structure spans 244,000 square feet, of which 228,000 square feet are rentable. It seems Lane’s investment has paid off well, as BART purchased the property in 2019 for $142 million and will invest another $85 million through a 25-year sales tax bond for specialized interior construction.

The permits describe a soft demolition across all floors, added security and support spaces across the first floor, restrooms on floors two through ten, and the third level’s complete build-out. It is just the first of three phases that the agency will submit.

BART’s decision to move was initiated when it became clear the landlords of their current headquarters at 300 Lakeside Drive planned to increase rent substantially. BART currently occupies 369,000 square feet across fourteen floors at Lakeside Drive, where they have been since 2003. The new building will allow them to occupy a full structure, with long-term savings. 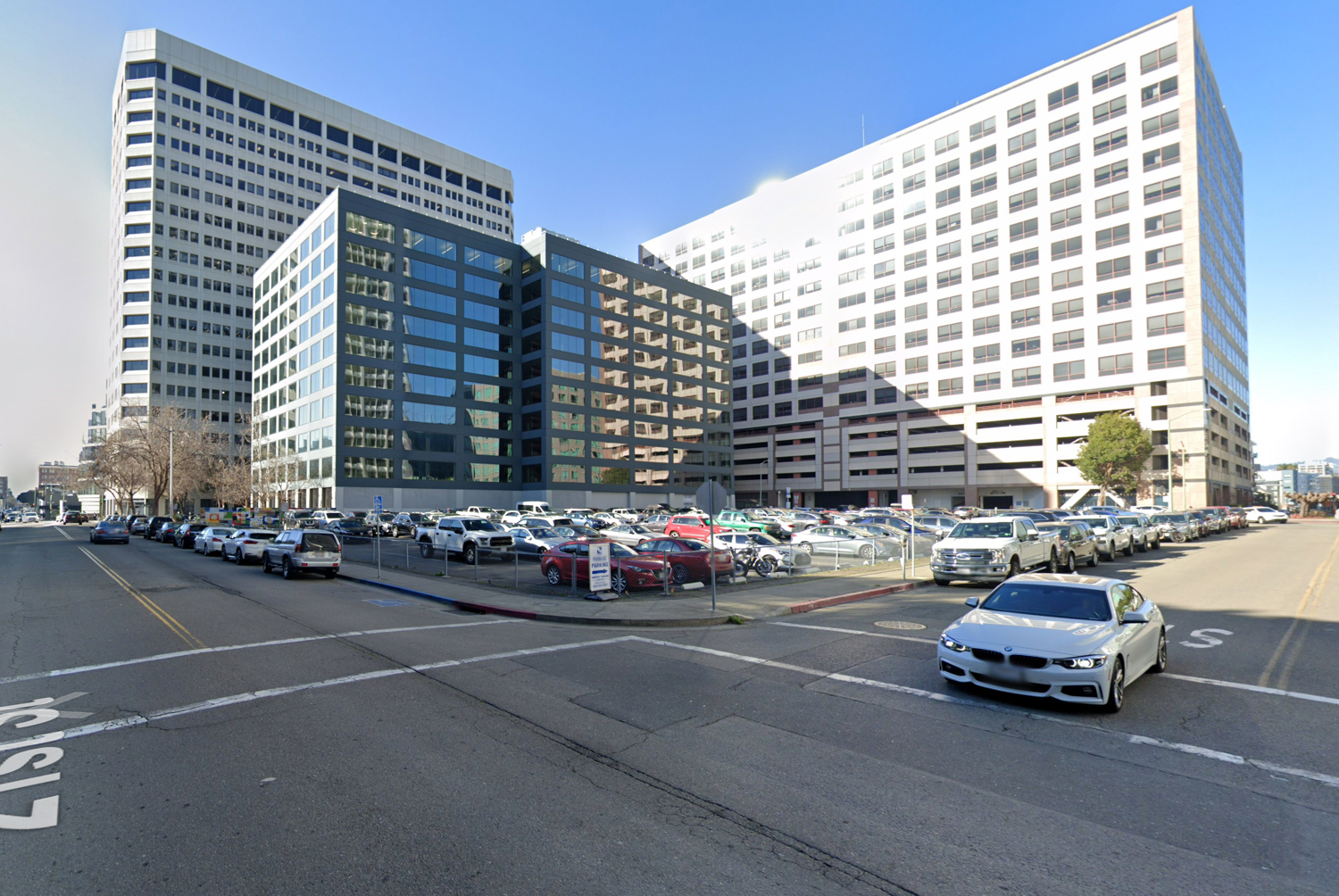 “BART has a rich history in Oakland and has called it home since the day they opened for business,” said Oakland Mayor Libby Schaaf in a public press release. “Owning a building in Oakland will keep their workforce centrally located and close to many of their critical facilities.”

The structure is two blocks from the 19th Street Oakland BART Station.

2 Comments on "Permits Filed for Phase One of BART HQ Move to 2150 Webster Street, Downtown Oakland"