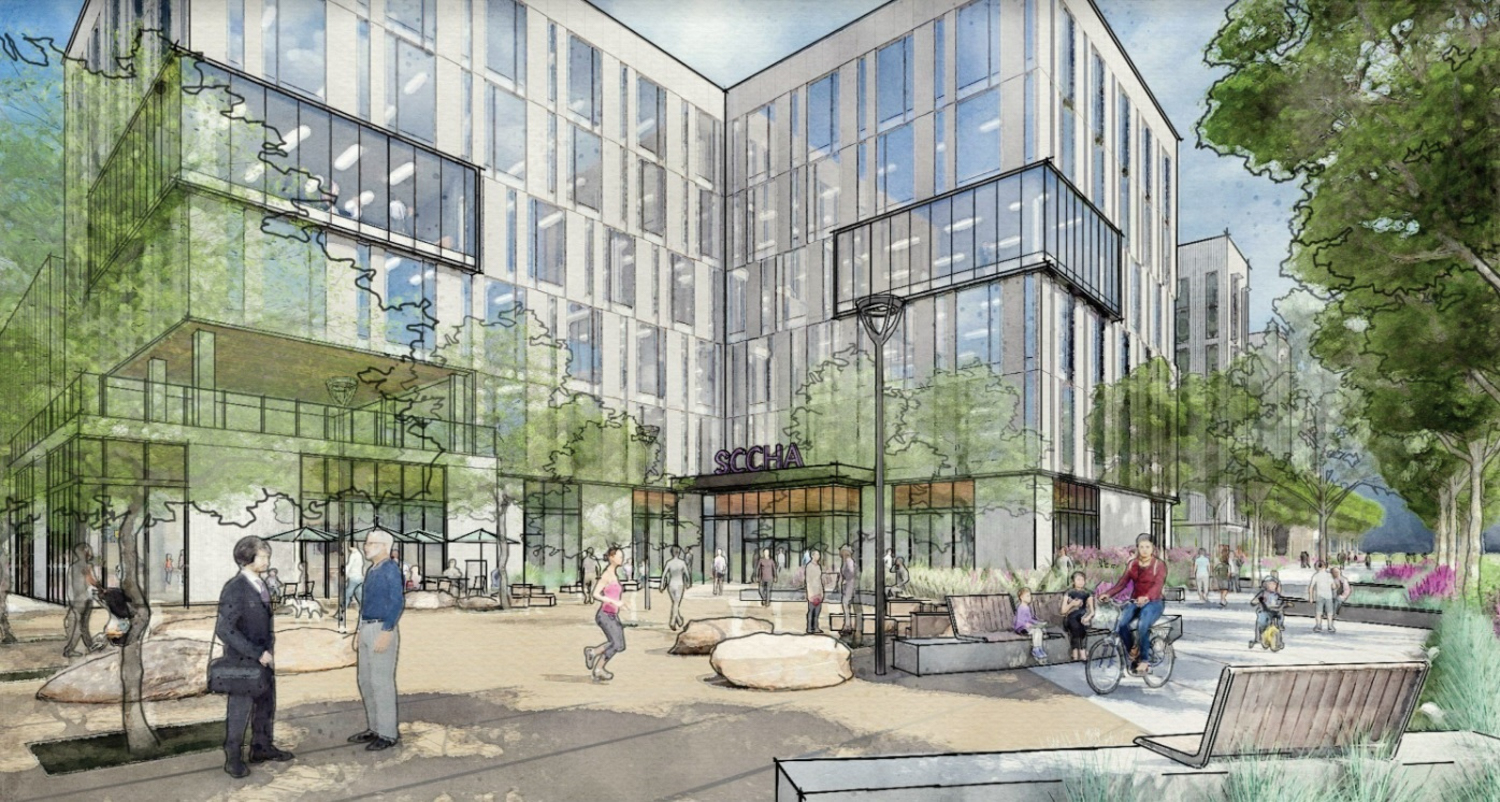 The proposal includes offices for the housing agency, as well as ground floor retail and a public plaza connecting with East Santa Clara Street.

The permits were first filed in mid-October of this year. The Bay Area News Group reporter George Avalos reported the Santa Clara County Housing Authority executive director, Katherine Harasz, say of the proposed development, “We are hoping our development will enliven the neighborhood…It’s an area that’s been a grassy field for a little too long a time.” 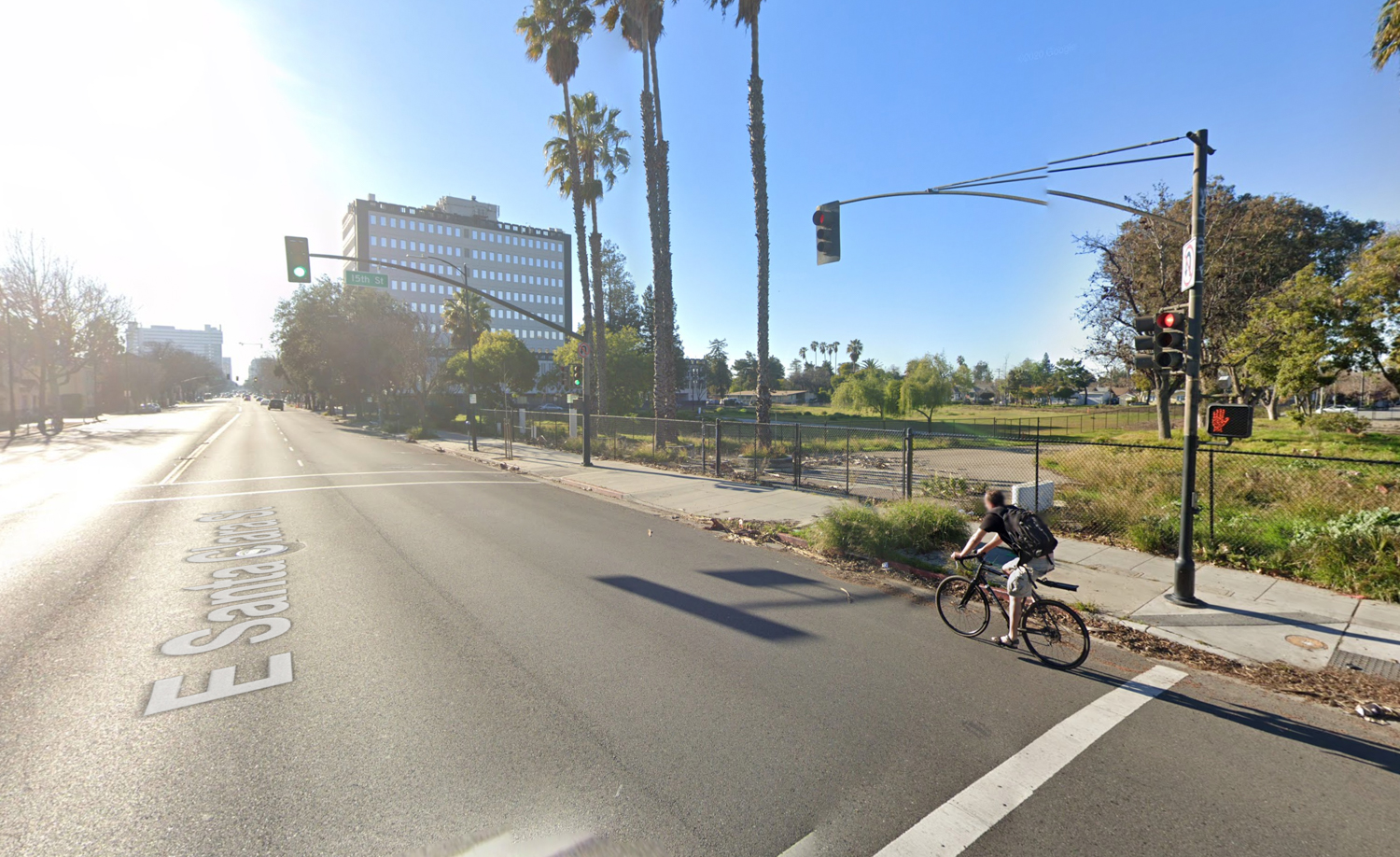 The development is within one of San Jose’s Urban Village zones. The Urban Villages strategy is a euphemism from the city government for rezoning portions of the sprawling suburbanized city to allow high-density buildings with good transit options. It came as one of twelve different city strategies for the San Jose Planning Division’s 2040 General Plan.

While this initial plan moves through the usual channels, another proposal floated is to increased housing stock to 510 units by expanding construction to a North 1st Street site. 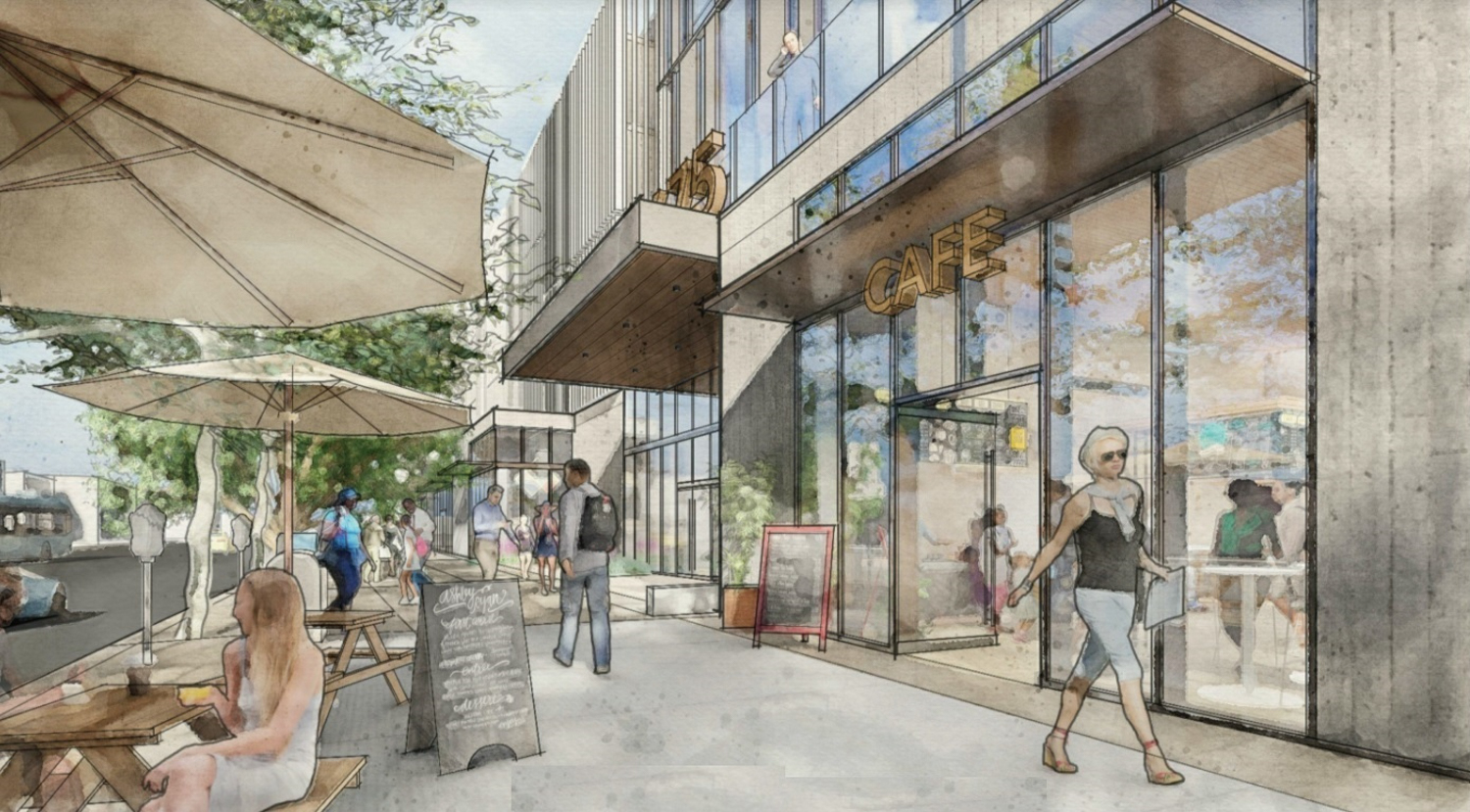 An estimated time for construction to start has not yet been announced.