Urban Catalyst, a Silicon Valley real estate opportunity zone fund, has plans to build a 21-story high-end student housing tower right next to the San Jose State University campus in the fast-urbanizing downtown San Jose. The 250-foot tower will yield 335,260 square feet with capacity for over 850 student residents, parking for cars and bicycles, and shared amenities. Permits filed in June and July of this year are currently under review by the city. 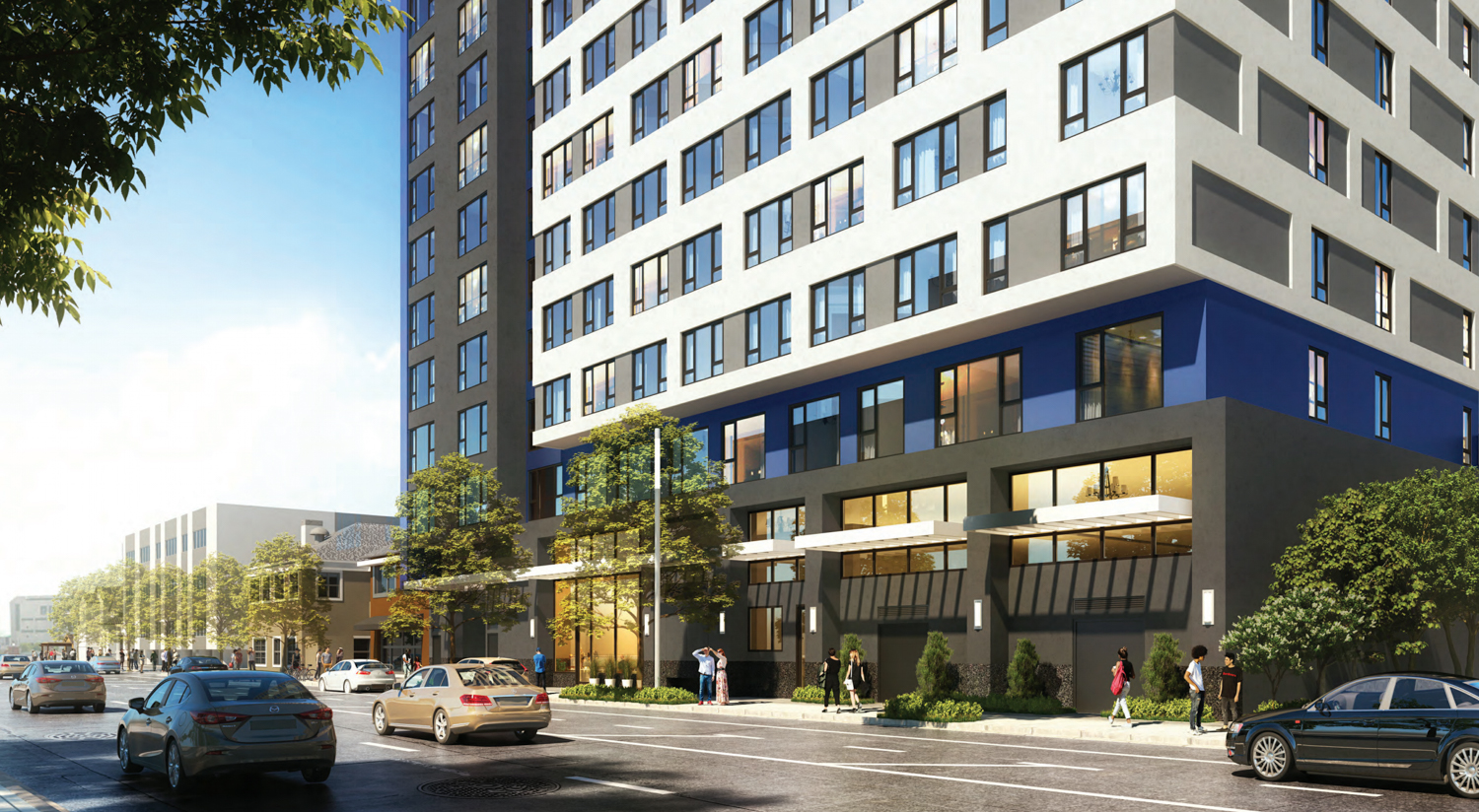 BDE Architecture is responsible for the design. 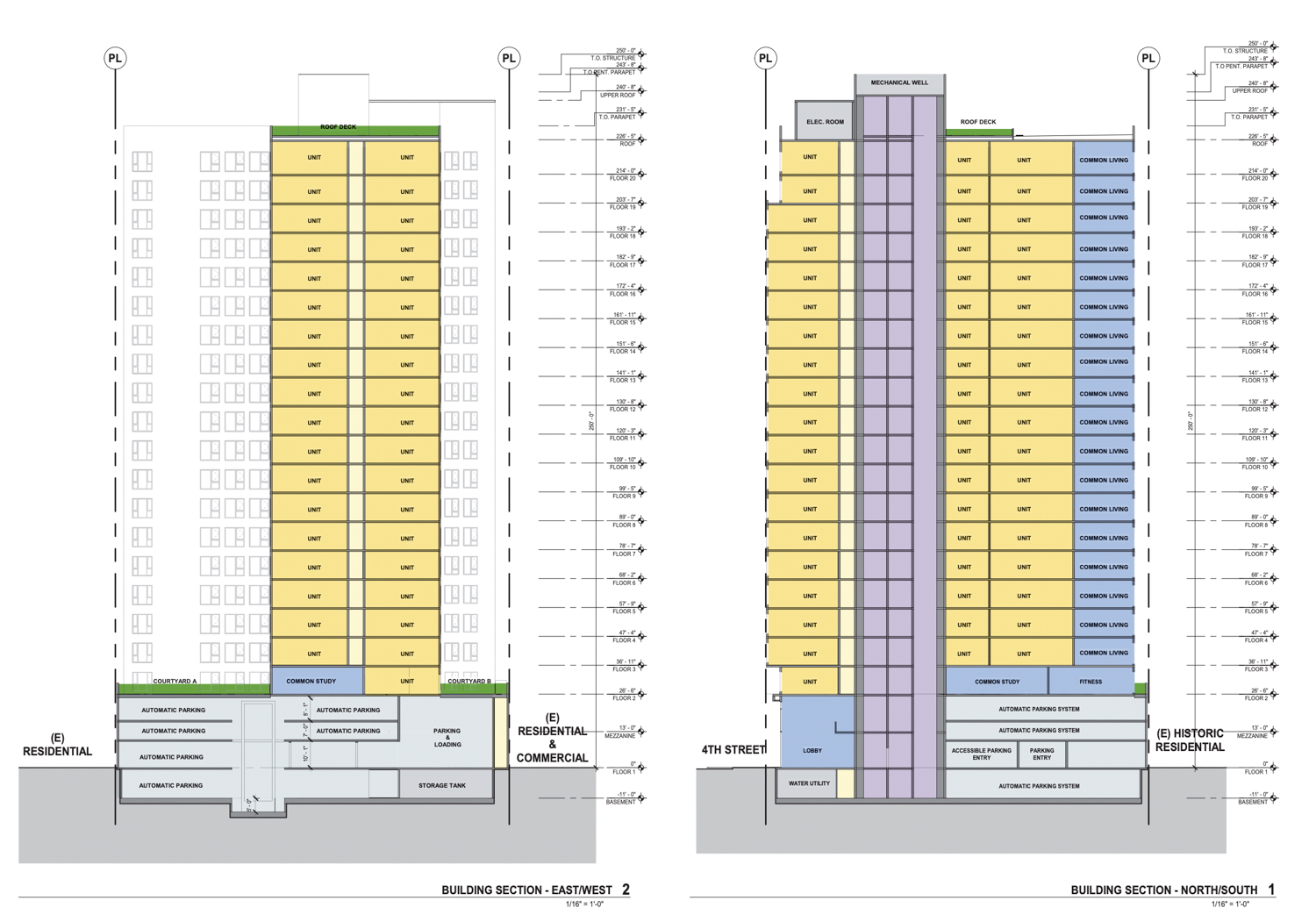 For transportation, the building is about four blocks from the future downtown San Jose BART station entrance. 28,500 square feet on-site will be used to store 95 vehicles, along with 56 bicycles.

The structure will include 222 separate residential units, with 74 one-bedrooms, 36 two-bedrooms, 40 three-bedrooms, and 72 four-bedrooms. A total of 715 bedrooms will be produced, with some sharing two beds per room. The residential space spreads over 214,700 square feet.

The project is also adjacent to another potential high-rise at 439-451 South 4th Street. Earlier plans had called for an 18-story apartment block with 218 units, though the permits for this project are withdrawn, and the property owner is on the record hoping to sell the 439-451 parcel. 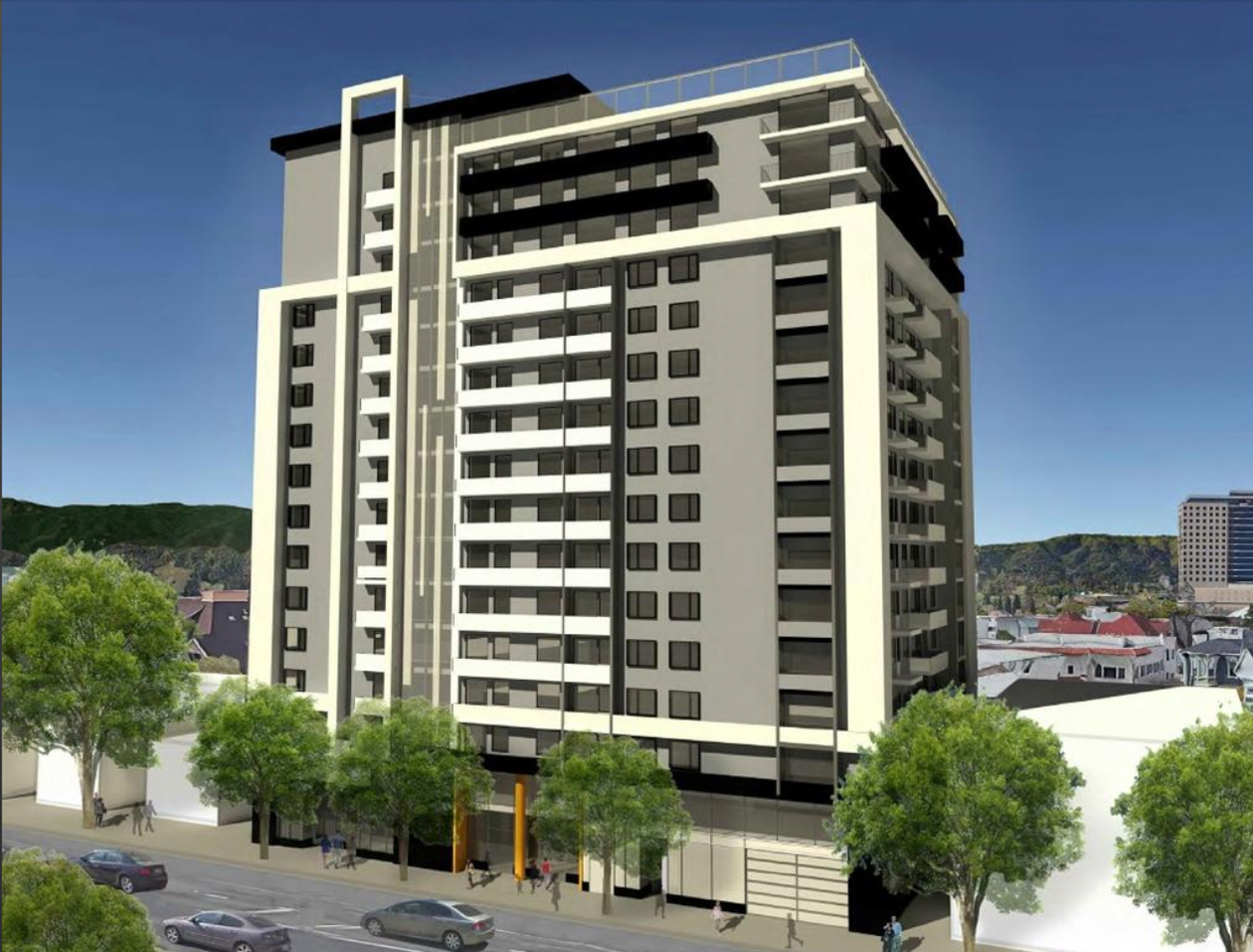 Demolition and new building permits are both under review. Most recently, city staff completed the affordable housing compliance plan review late last week. The structure will clear two existing buildings. Urban Catalyst expects to break ground in 2021 for the tower to be up and running by the fall of 2023.