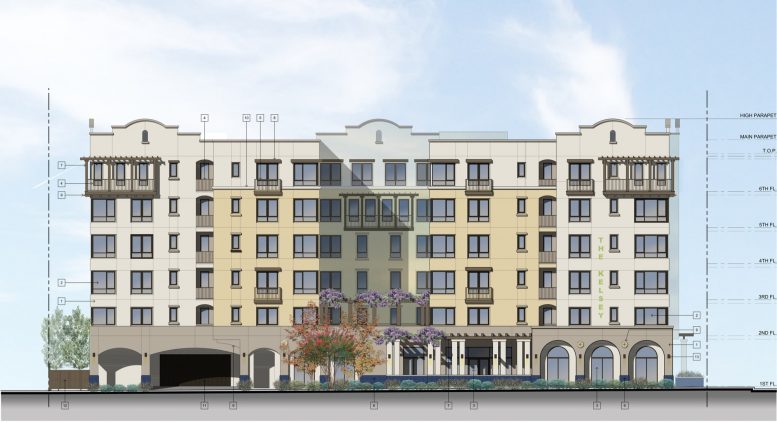 Development permits were submitted for the approval of constructing a multi-family housing project at 447 N 1st Street in Ryland, San Jose. The project proposal includes constructing an apartment building with 115 units. Count documents revealed that the project successfully garnered financing for the pre-development stages from Google Endeavor, a unit of Alphabet, the owner of Google. 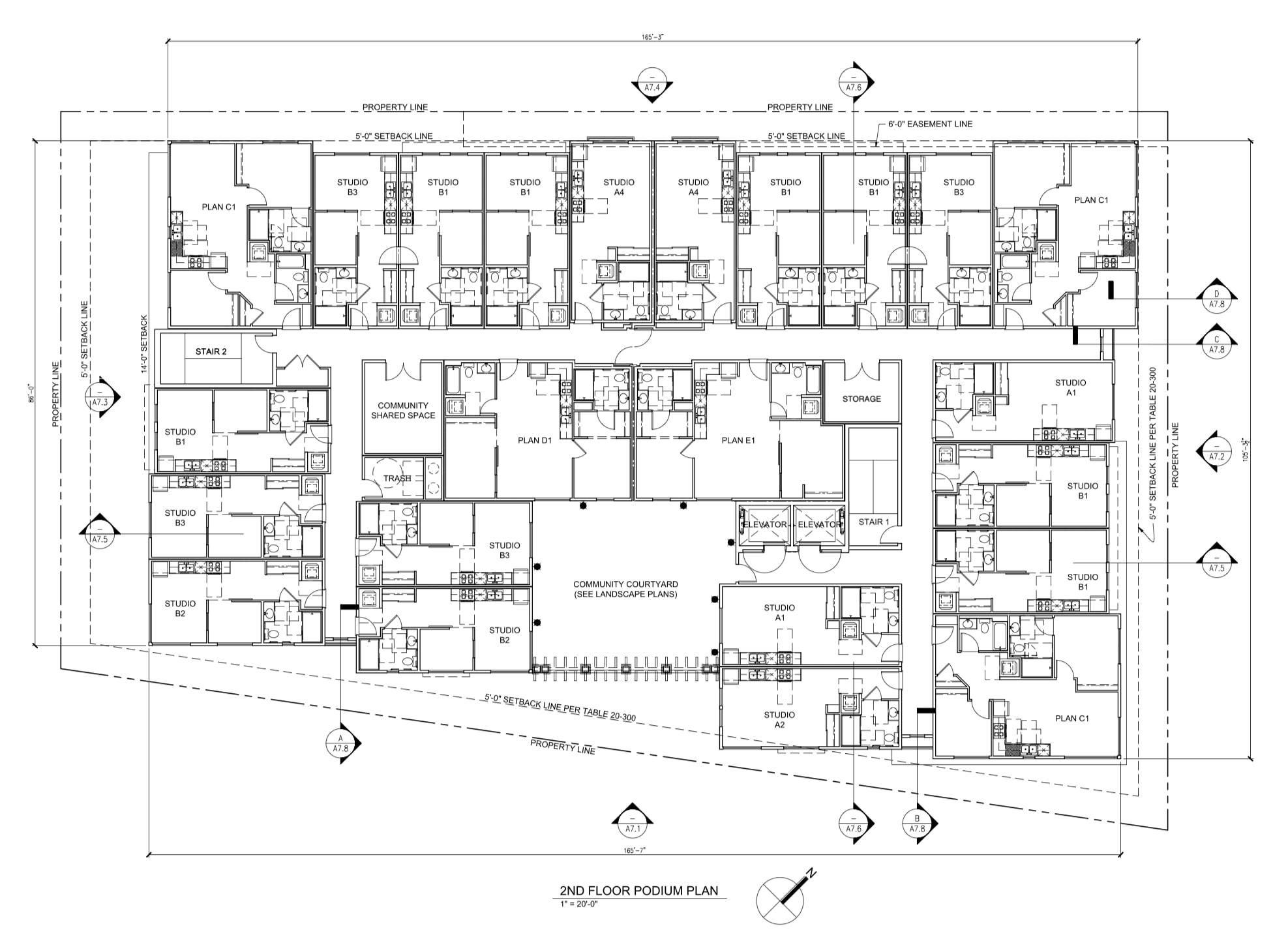 VTBS Architects is managing the design concepts and construction of the housing project. Sares Regis Group of Northern California is the development manager.

Named as The Kelsey Ayer Station, the project is officially requested to be revised under a statewide housing law, Senate Bill 35. The law was passed in January 2018 to address the state’s severe housing shortage and affordability crisis. Senate Bill 35 allows multi-family housing projects that satisfy specific criteria to be approved through a ministerial process instead of subject to a discretionary review process and a public hearing.

The project site presently houses a two-story office building, which will be demolished. The Kelsey Ayer Station features a mix of two-bedroom and apartment studios in a six-story building. The first-floor will showcase eighteen parking spaces. The other five floors will house the 115 residential units with a mix of ninety studios and twenty-five two-bedroom units. Shared common spaces, a common garden, and an exercise/gym area are also proposed. 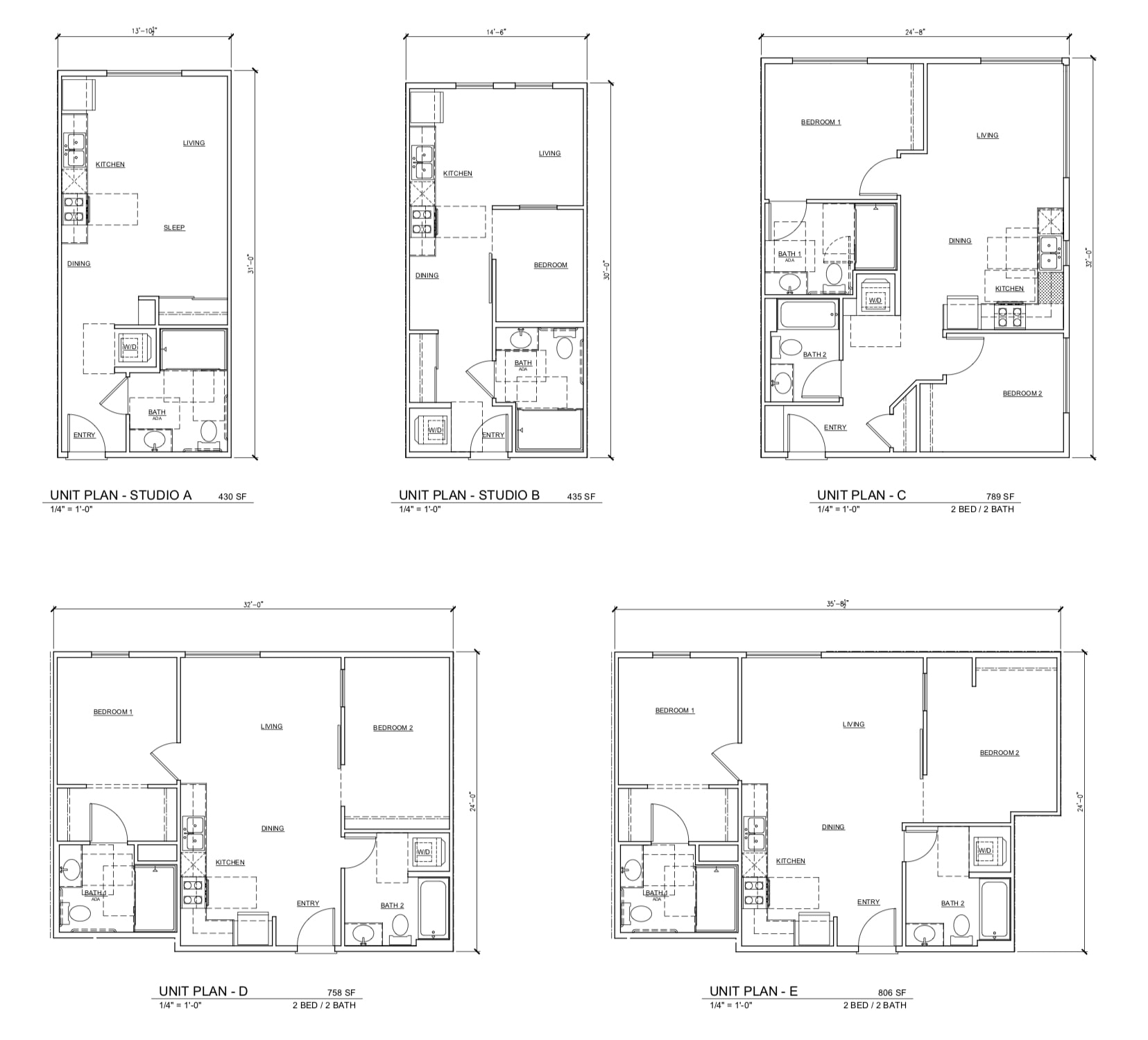 The development is designed in a Spanish/Mission Style to complement the existing aesthetics of the neighborhood. The estimated date of initiation is summer 2021.