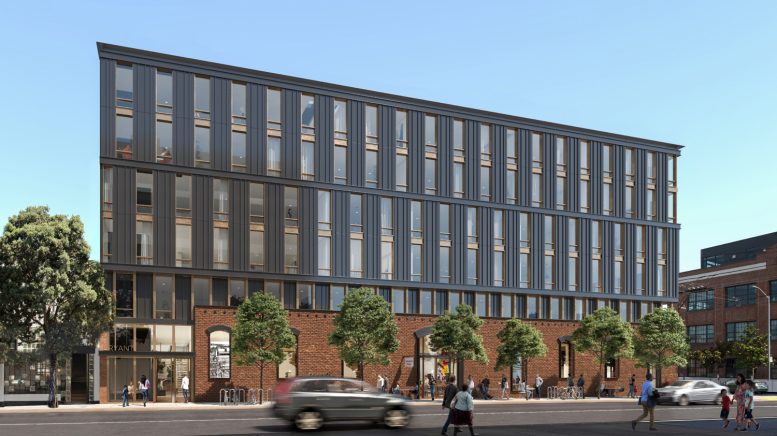 New building permits have been filed for constructing a six-story mixed-use building at 2750 19th Street, to be known as the Fitzgerald, in the Mission District, San Francisco. The project will bring sixty-three residential units and 10,560 square feet of light industrial use. Align Real Estate is responsible for the development. 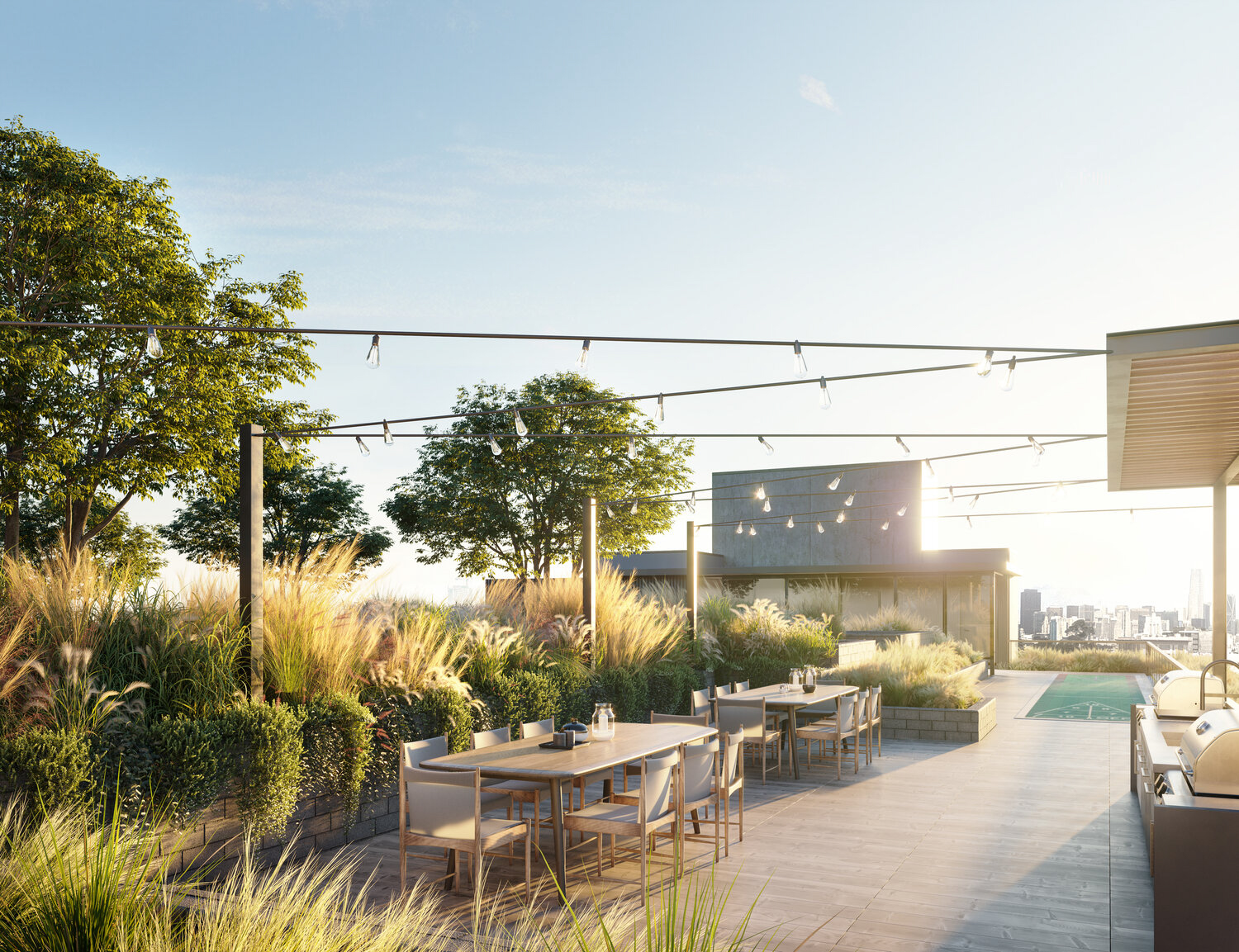 The 68-foot project will yield 88,290 square feet, 50,175 square feet for residential use, the above-mentioned industrial use, designated for Production, Distribution, and Repair use (PDR) 11,940 square feet for parking of 84 bicycles and 26 vehicles. The apartments will average 788 square feet per unit, with 58% as single-beds and 42% as two-bed residencies. 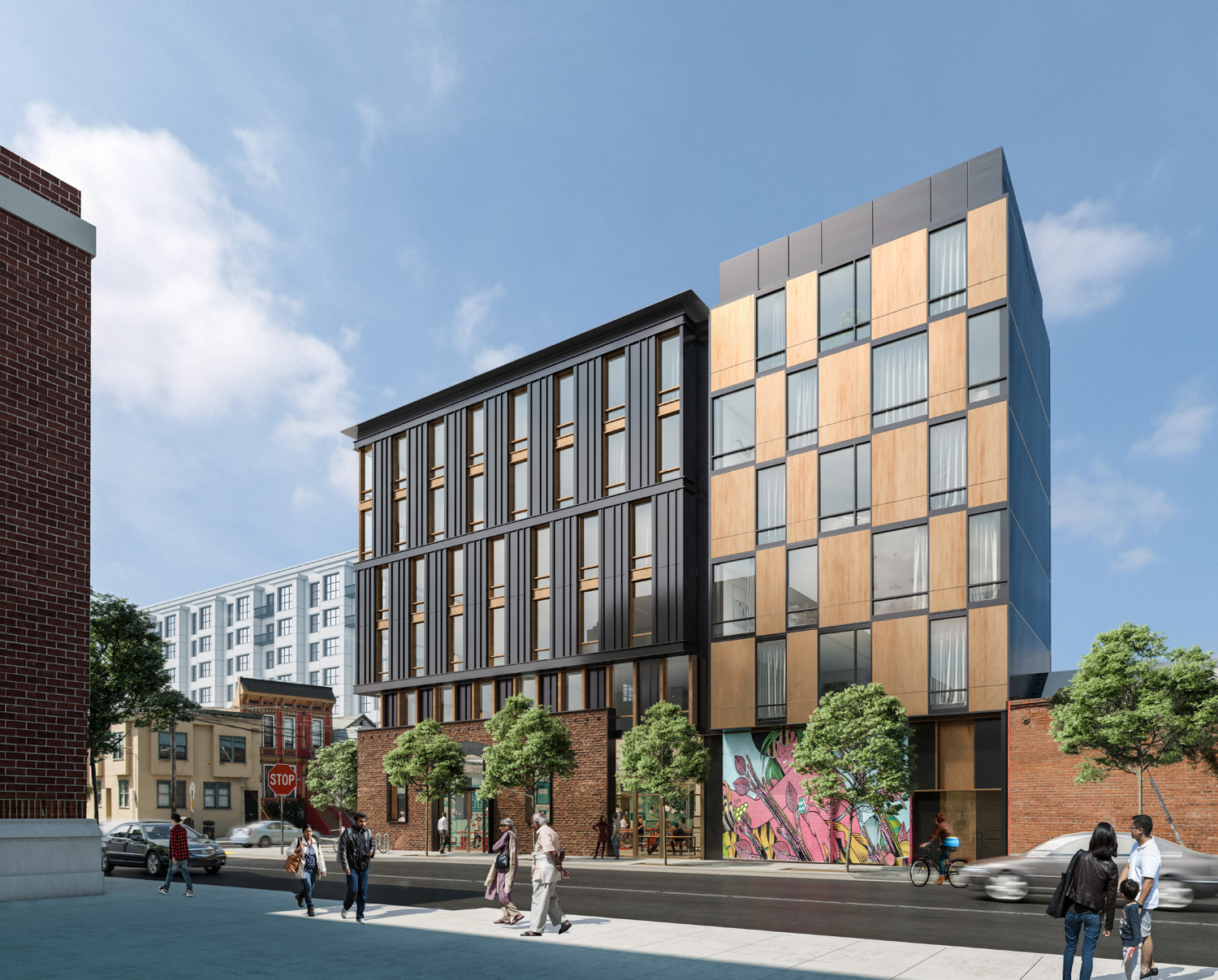 Perry Architects are responsible for the design. The team plans to retain the existing brick walls as a means of preserving a facade of history. The new vertical addition is clad with blackened steel, dark zinc, copper, and zinc. A rooftop terrace will include shared lounging amenities and organic landscaping. 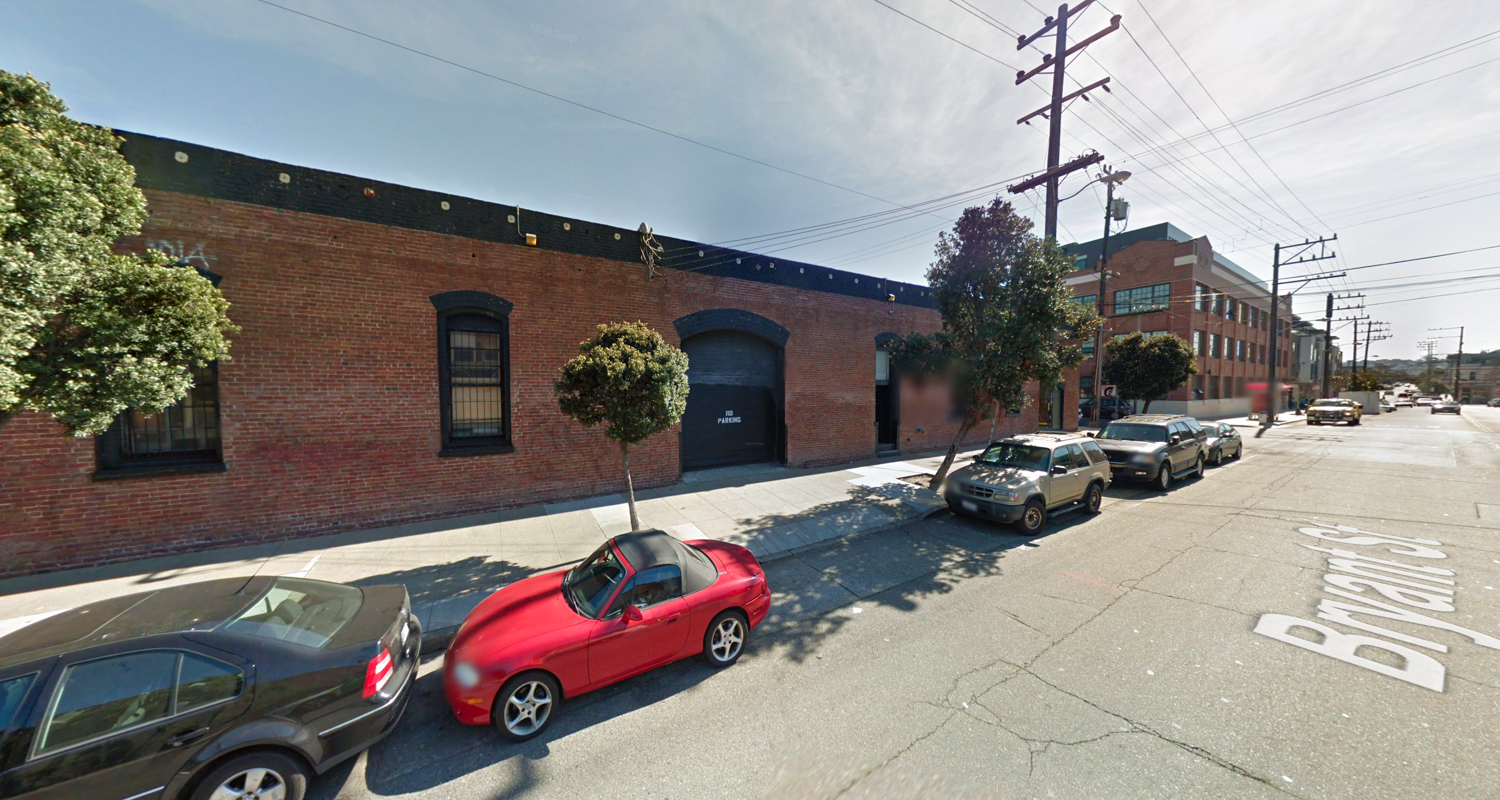 The site is seven minutes away on foot from the Fallen Bridge Park, with a view of the city skyline and thirteen minutes from the retail-rich Mission Street thoroughfare. The nearest BART station, 16th Street Mission, is 18 minutes away by foot.

Be the first to comment on "Permits Filed for 2750 19th Street, Mission District, San Francisco"