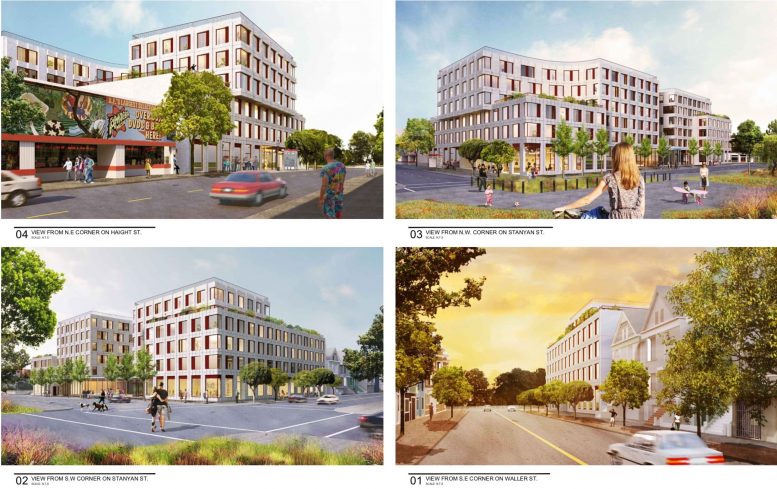 Development permits have been submitted for new six-story affordable housing at 730 Stanyan Street in Haight-Ashbury, San Francisco. The project proposal includes the construction of residential units intended to house homeless households. Commercial spaces will be located on the ground floor, serving the surrounding neighborhood. YA Studio is managing the design concepts and construction of the project. 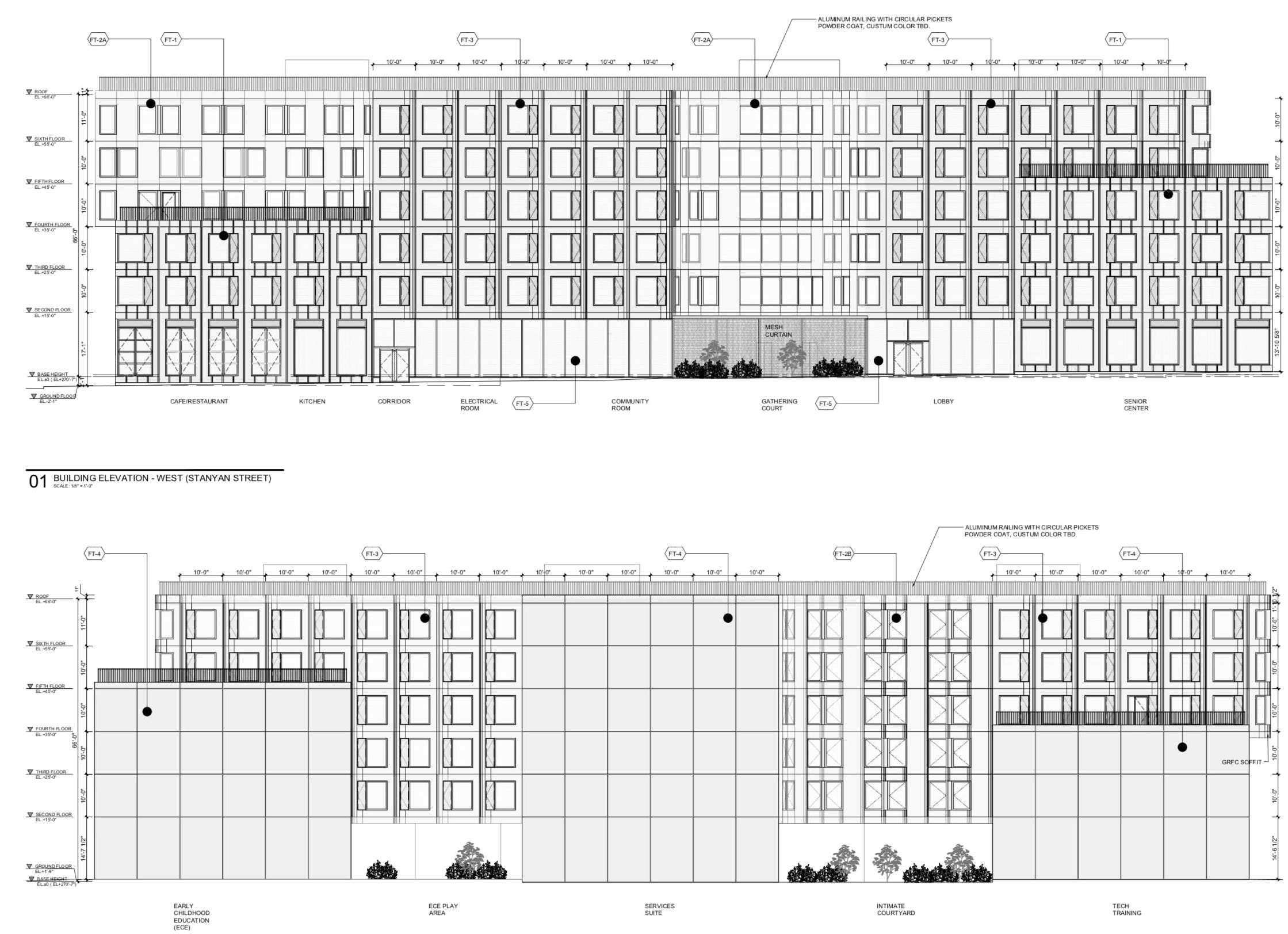 730 Stanyan Street East and West Elevations via YA Studio

The total number of proposed dwelling units is 120 spanning over approximately 143,485 square feet, including 23,029 square feet proposed for commercial and common spaces. The building features an aluminum louver facade with casement windows and will rise to 66 feet. 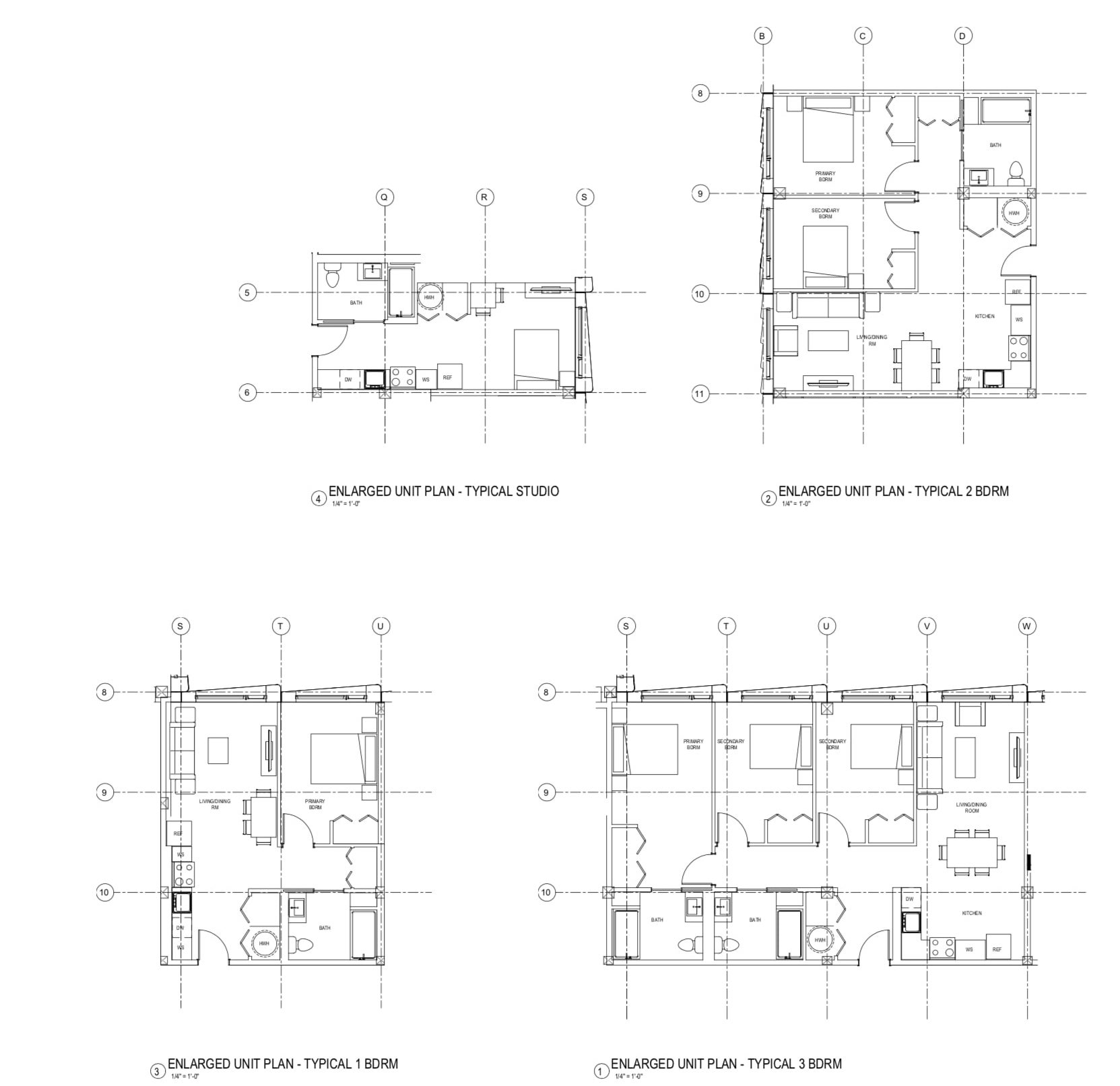 The project intends to use Senate Bill 35 and Assembly Bill 1763 for priority processing and development bonuses including but not limited to: unlimited density, bonus height, and potentially other reductions in the rear yard and open space requirements. 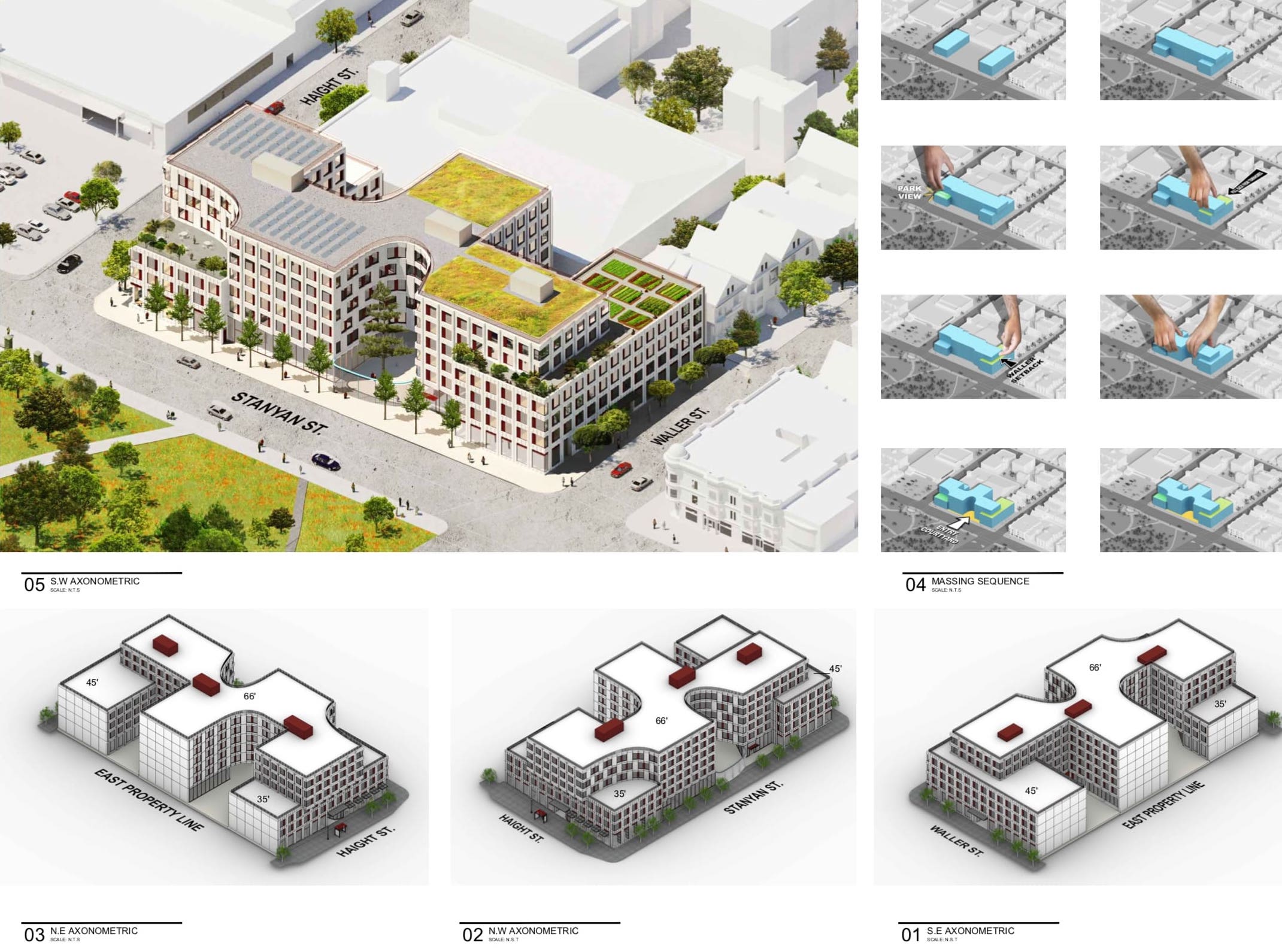 The site is located between Waller Street and Haight Street. MUNI bus lines like 5, 7, 14, 22, 43, and 49 offer ample transit access to downtown San Francisco and other areas. The site is across the street from Golden Gate Park, one of the largest urban parks in the city, with many acres of outdoor and indoor amenities.

Be the first to comment on "Renderings Revealed For Affordable Housing At 730 Stanyan Street, San Francisco"