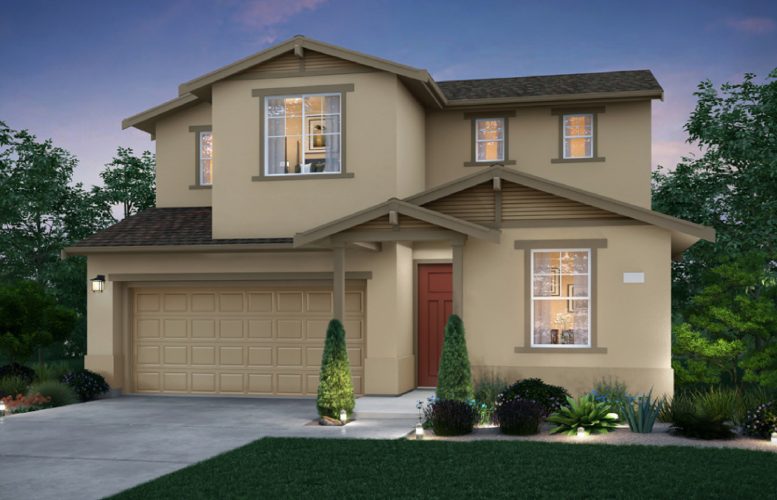 New building permits have been filed for seven single-family houses along Firestar Way in North Natomas, a fast-growing neighborhood in Sacramento. The batch of housing permits will be a part of the Entrada II development, led by the Alameda County-based developer Signature Homes. 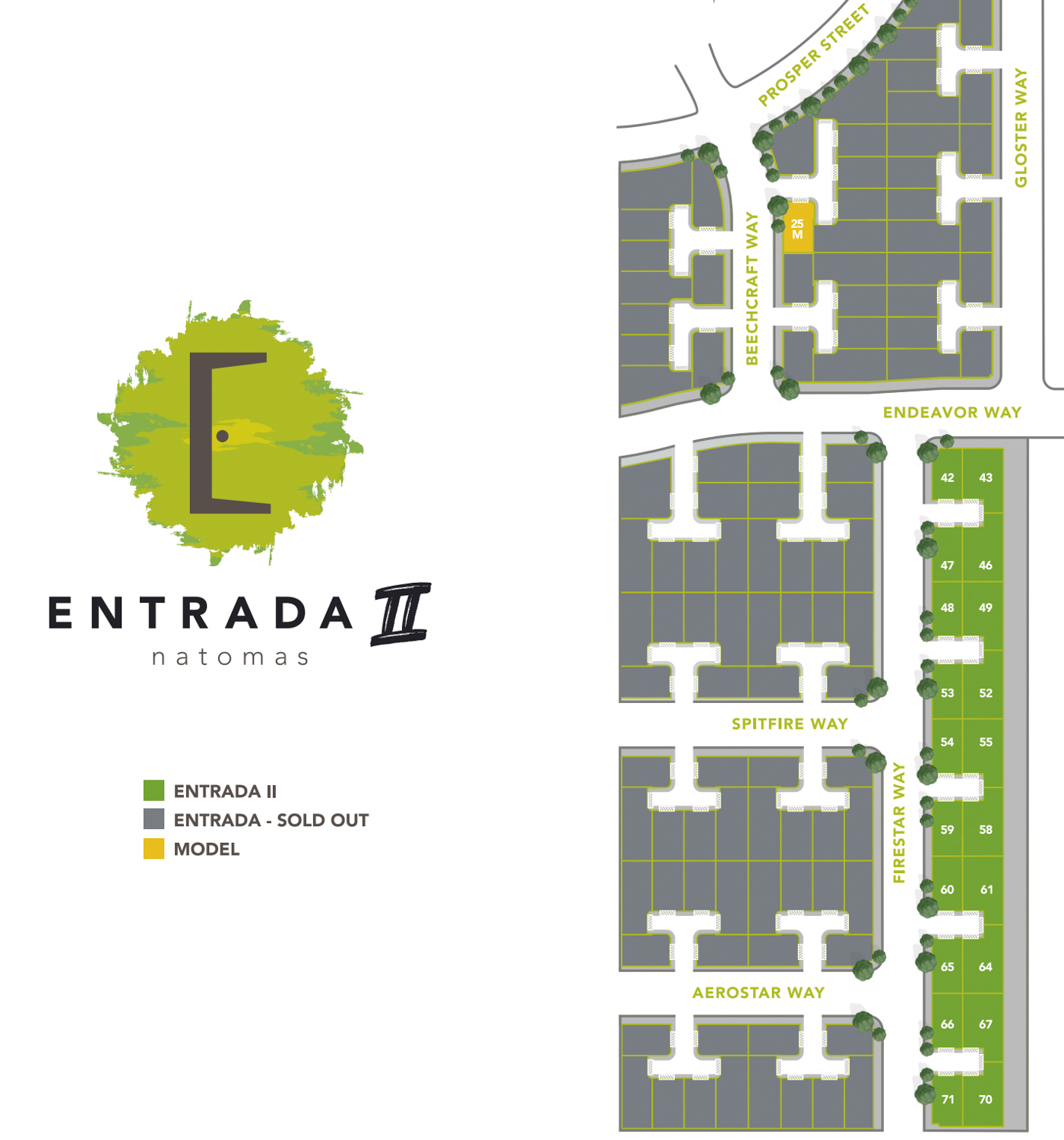 The addresses include 3800 3806, 3812, 3818, 3830, 3838, and 3842 Firestar Way. The new houses will be rising beside the existing Entrada neighborhood, which has sold out. Signature Homes describes the proposal as “well-designed two-story single-family homes [featuring] open-plan great rooms and gourmet kitchens, and plenty of space for four bedrooms…”. The developers also exclaim that the houses will feature energy-efficient heating, lighting, faucets, and kitchen. Interior features will include polished chrome hardware, ceramic tiling with customizable colors, and wood-capped stairs. 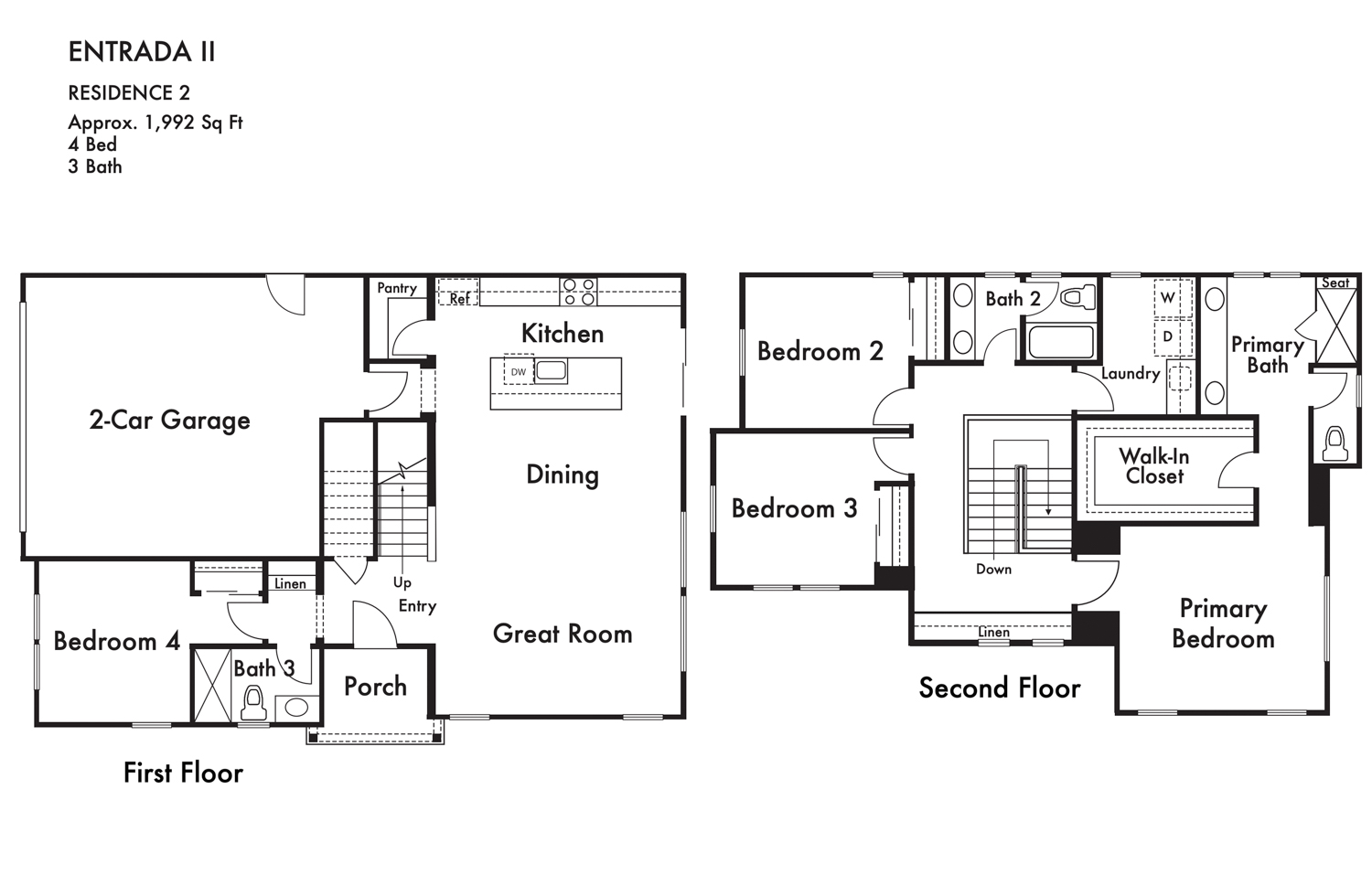 Construction is estimated to cost just over $2 million for the seven buildings.

Brentwood-based SDG Architects is responsible for the design. The seven permits are waiting to be processed by the city, and an estimated completion date has not been announced.

Be the first to comment on "Permits filed for Seven Houses along Firestar Way, Natomas, Sacramento"