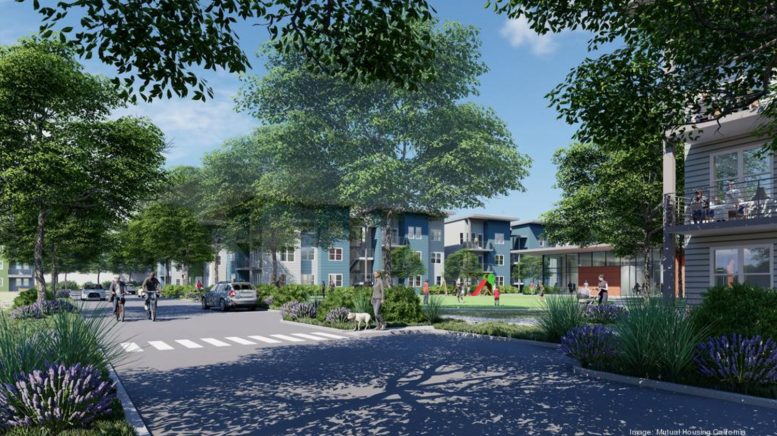 Renderings have revealed plans for a mixed-use affordable housing project at 5700 Stockton Boulevard in Fruitridge Manor, Sacramento. The project will fill the former San Juan Motel site, which was demolished almost a decade prior. Sacramento Housing and Redevelopment Agency recently selected Mutual Housing California to be responsible for the development.

The development includes 116 affordable housing units. Mutual Housing will split one hundred houses between residents making 30% to 60% of the Area Median Income (AMI). The remaining 16 units will be for people who recently experienced homelessness. 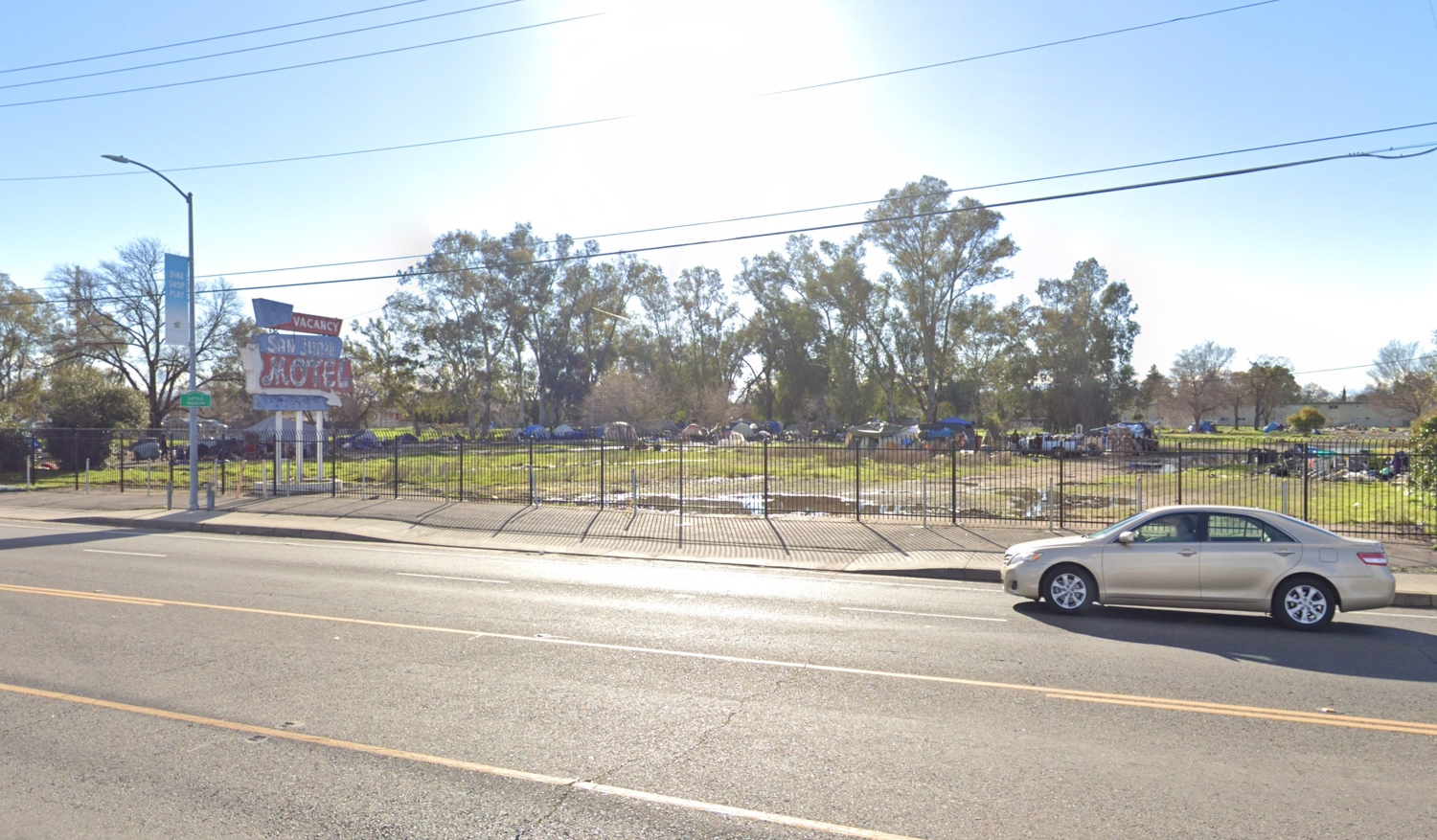 The structure will be just around the corner from the Fruitridge Road-Stockton Boulevard intersection, with a confluence of retail, grocers, and restaurants. The city’s 51 Bus Line will stop on the southern corner of the parcel. The downtown/midtown area is reachable in thirty minutes by bus.

Planning permits have not yet been filed. According to Business Journal reporting, the construction is expected to cost $48 million, with groundbreaking in less than two years.

Be the first to comment on "Renderings Revealed for 5700 Stockton Boulevard, Fruitridge Manor, Sacramento"