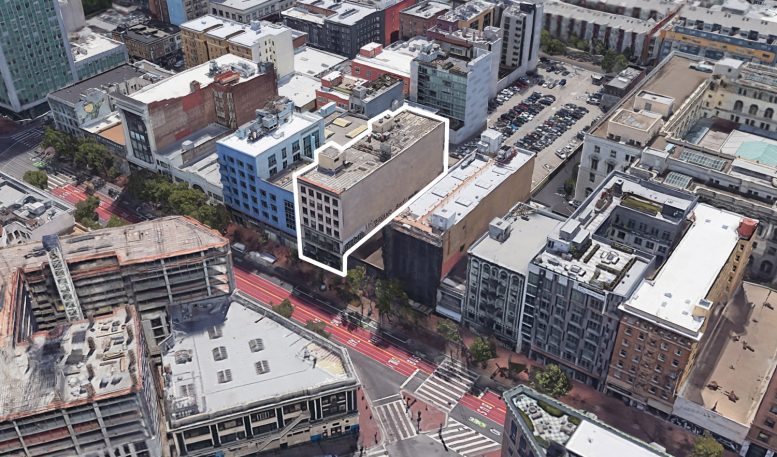 New plans have been published for the mixed-use rehabilitation of 1049 Market Street in SoMa, San Francisco. The six-story property has been at the center of a long struggle between the building owner, the residents, and many illegal residential units in the office-zoned building. At the tail end of the debate, the developers make concessions by including 15 new dwelling units on the second floor, dedicated for occupancy by artists, artisans, or other craftspersons. The property is owned by the Bogart Family’s real estate company, operating through 1049 Market Street LLC. 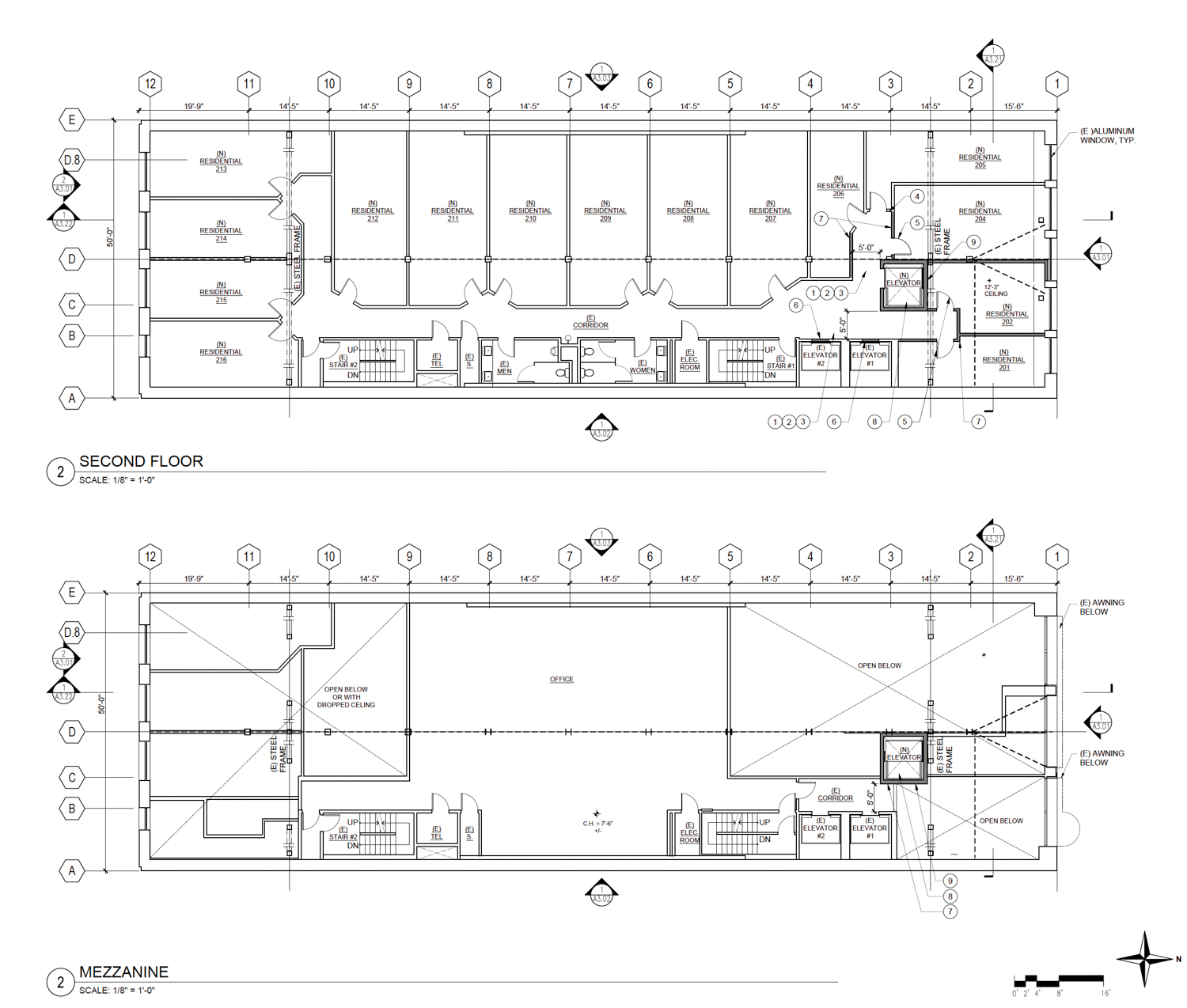 The proposal under review has been open with city hall since mid-2016. Bogart Family plans to refurbish the existing structure without altering the facade. The 51,780 square foot building would provide 1,800 square feet of ground-level retail, 41,500 square feet for office use.

The Bogart Family will offer 15 affordable dwelling units with a dedicated lobby and residential elevator. 13 of the houses to the 13 existing residential tenants. The offices will be split between the ground level, mezzanine, and floors three through six. 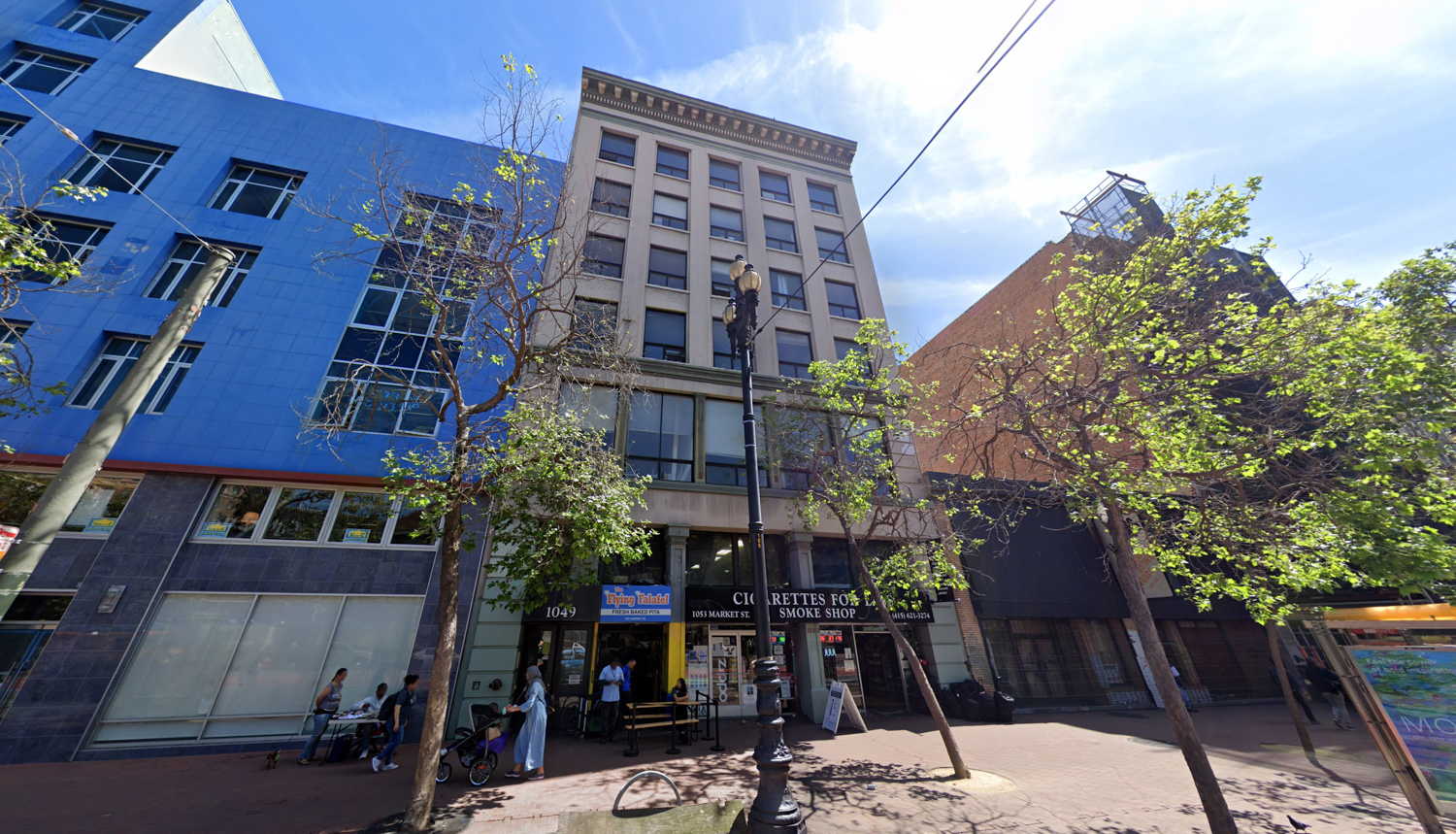 The project is in a heavily trafficked portion of Market Street, just one block from the Powell Street BART Station, and two blocks from the Civic Center Station. Major projects nearby include 5M and the proposed construction at 1125 Market Street.

Garavaglia Architecture is responsible for planning the redesign for an estimated cost of $1 million. Once construction starts, the job is expected to last between six to eight months.

Be the first to comment on "Plans Filed for Contentious 1049 Market Street, SoMa, San Francisco"