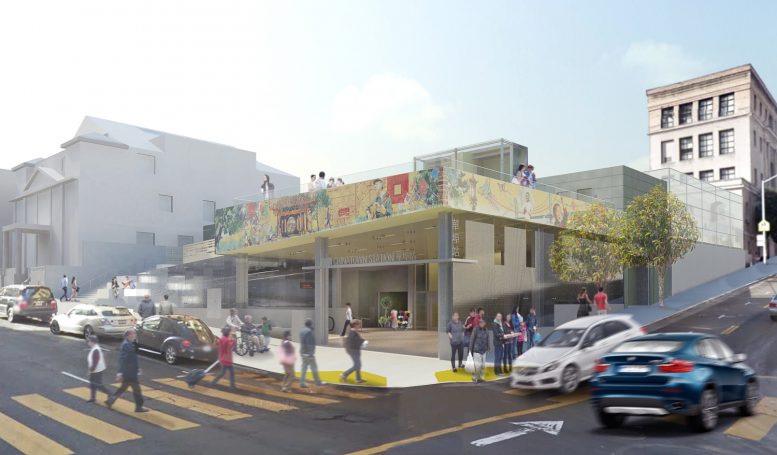 The San Francisco Examiner has reported that the SFMTA Board of Directors expects major infrastructure work to be completed by March 31st for the city’s new Central Subway Project. The project is a 1.7-mile extension of the Muni Metro light rail’s T Third Line, adding four new light rail stations from SoMa to Chinatown, three of which will be underground. The existing light rail system has seven lines stopping at 120 different locations. The Central Subway Project has been in the works since the Federal Transit Administration approved preliminary engineering in 2002. The four stations are expected to begin operation in the Spring of 2022. 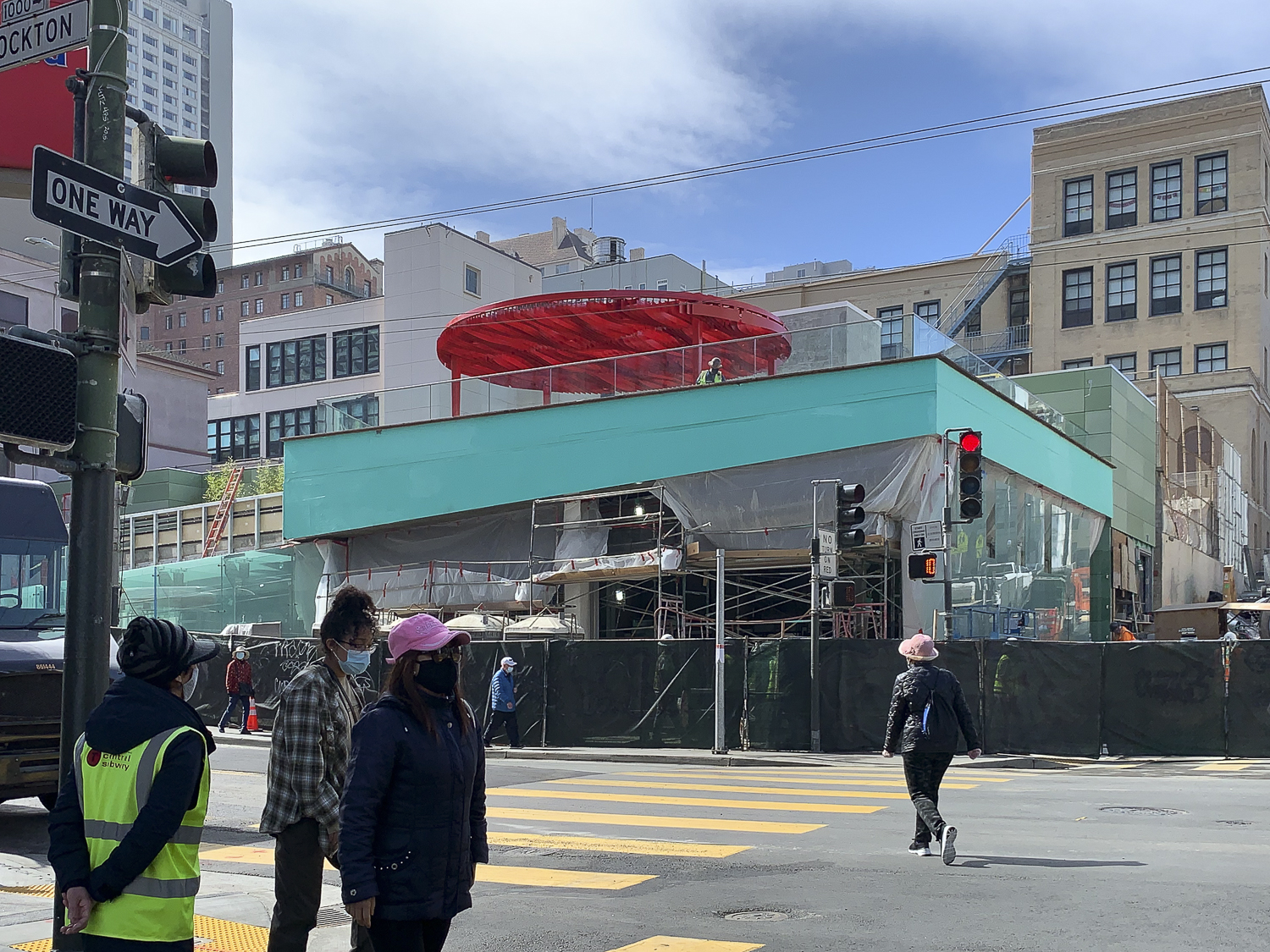 The first new stop will be at 4th & Brannan in SoMa. This location connects to the T Third Line’s 4th and King Street stop, one block away from Caltrain’s San Francisco Station. The station services commuters from San Mateo County, San Jose, and as far south as Gilroy. These commuters’ ability to take the new light rail directly into the city center is expected to bring a significant source for ridership. 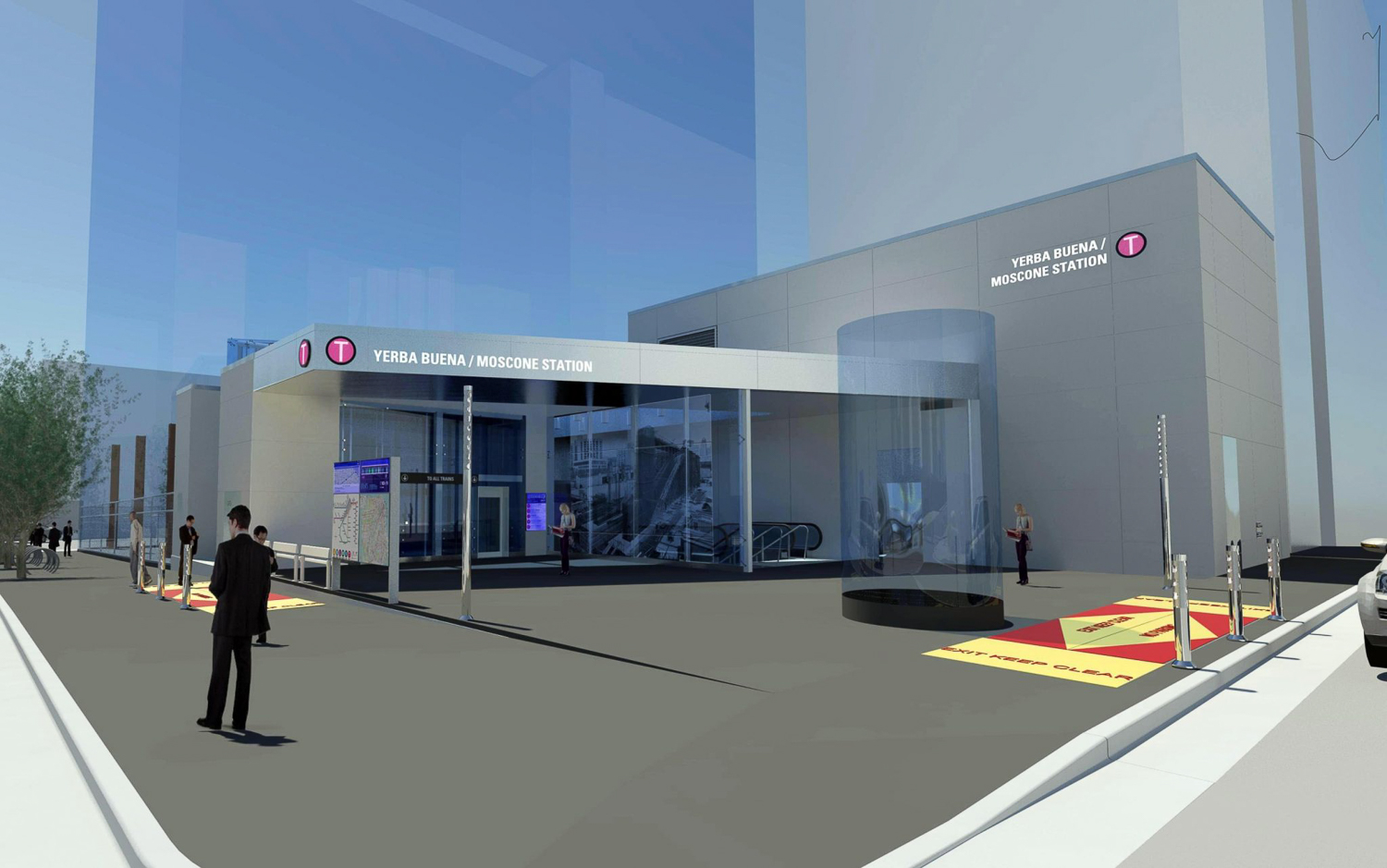 From 4th & Brannan, the T Third Line will extend to Yerba Buena / Moscone subway station. The SFMTA expects this stop to increase access to the city’s convention center, SFMOMA, and the Yerba Buena cultural and entertainment quarter. MWA Architects designed the station. The firm worked with concrete, glass, stone, and metal panels to create a familiar and inviting design. A significant art installation along the street will make an aesthetic focal point for interest and improved wayfinding. 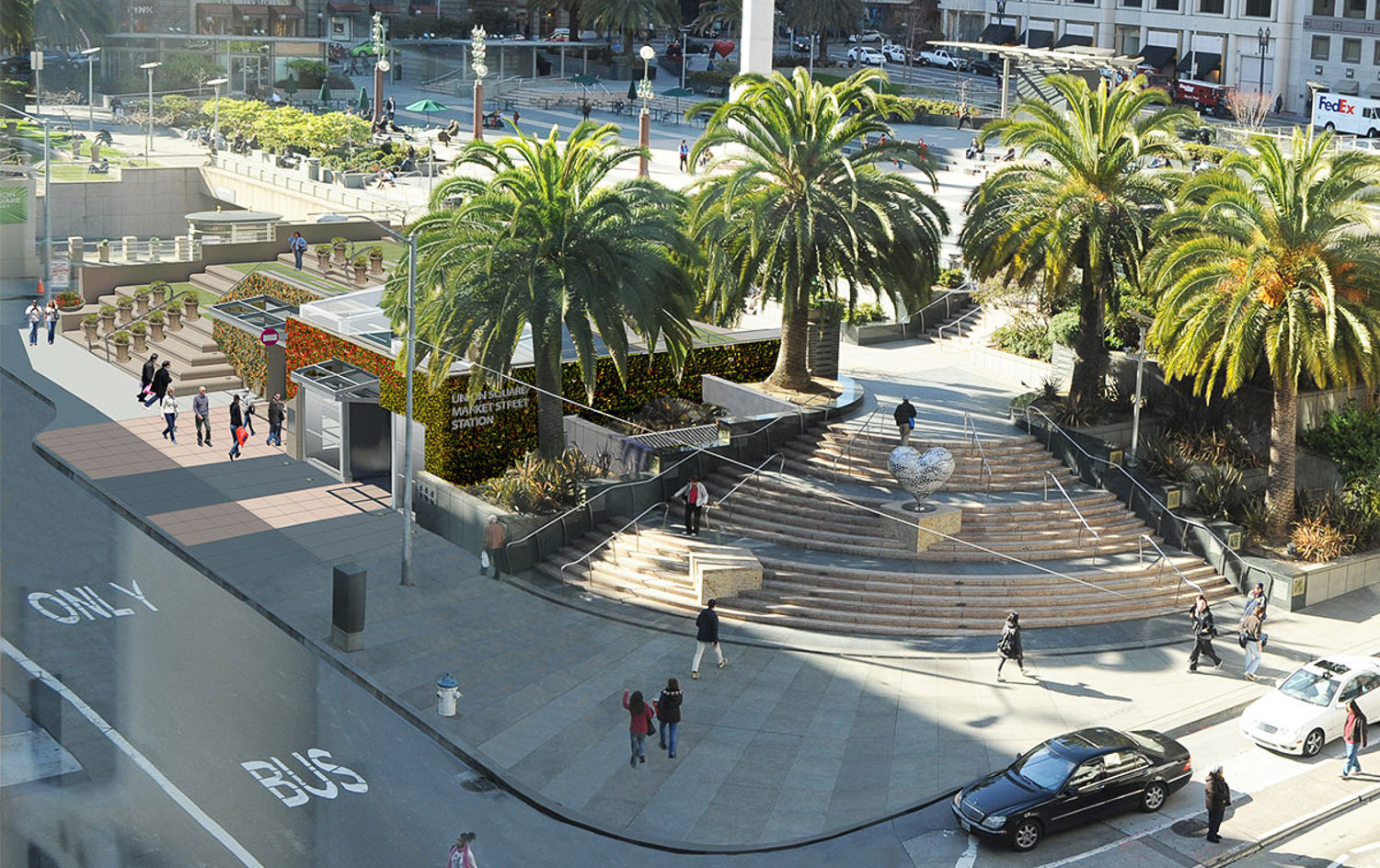 The light rail vehicle will continue underground to the Union Square/Market Street subway station, where passengers can transfer to the Powell Street BART Station. Robin Chiang & Company, or RCCo, are the architects responsible. The design blends into Union Square park’s south corner, with an exterior facade wrapped in greenery. A glass and metal canopy will welcome commuters into the concourse level. Escalators will travel 70 feet below ground to reach the 210-foot long platform. 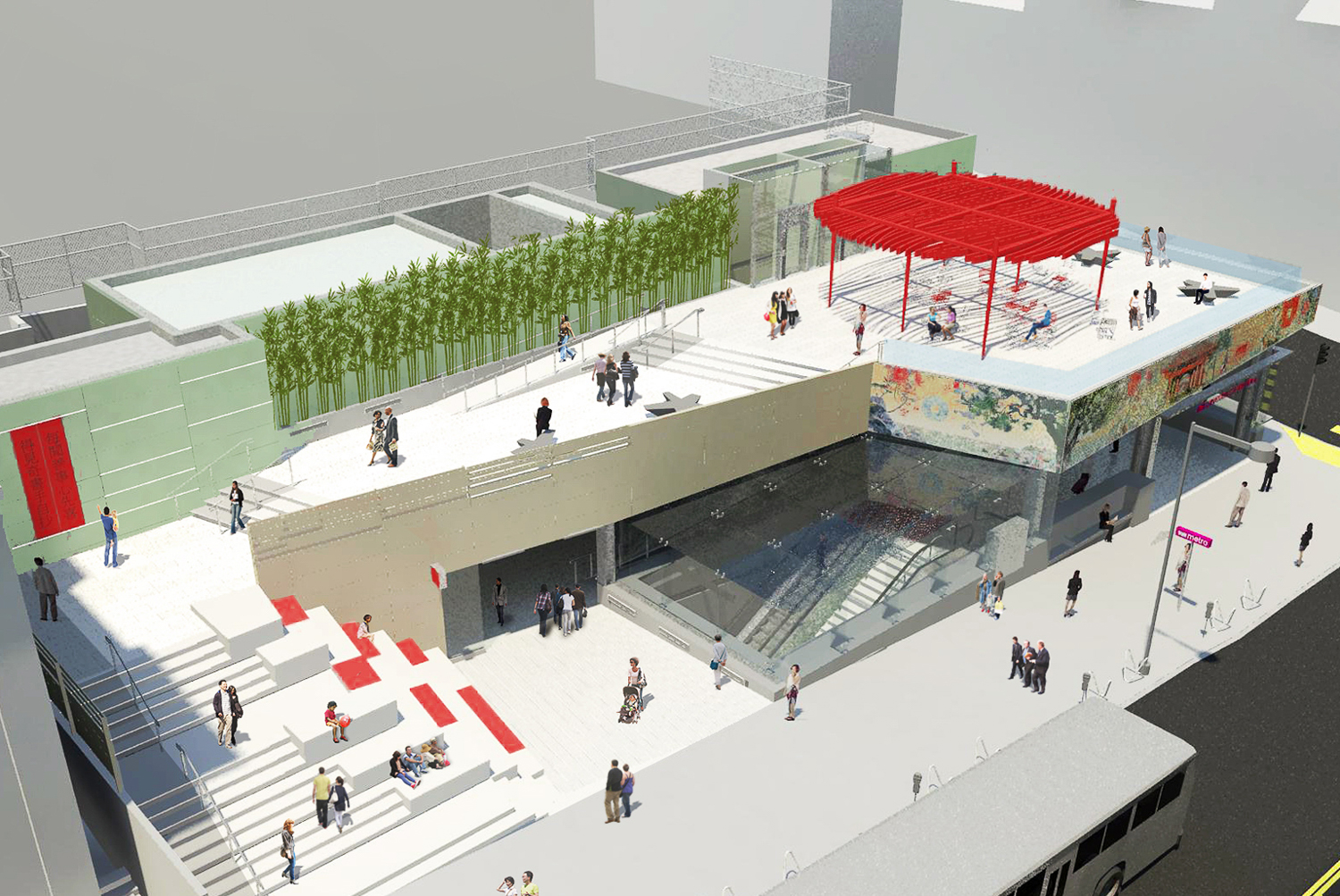 The extension ends at the Chinatown Station, on the corner of Stockton and Washington Street. While the neighborhood is one of the most densely-populated areas in the city owing to a troubled history, it is underserved by public transit. The poor transit access has meant buses are often overcrowded. The new station will create a civic hub with a public rooftop terrace. Landscaping and art installations will decorate the seating area. DLR Group | Kwan Henmi are the architects of the 100,000 square foot station. 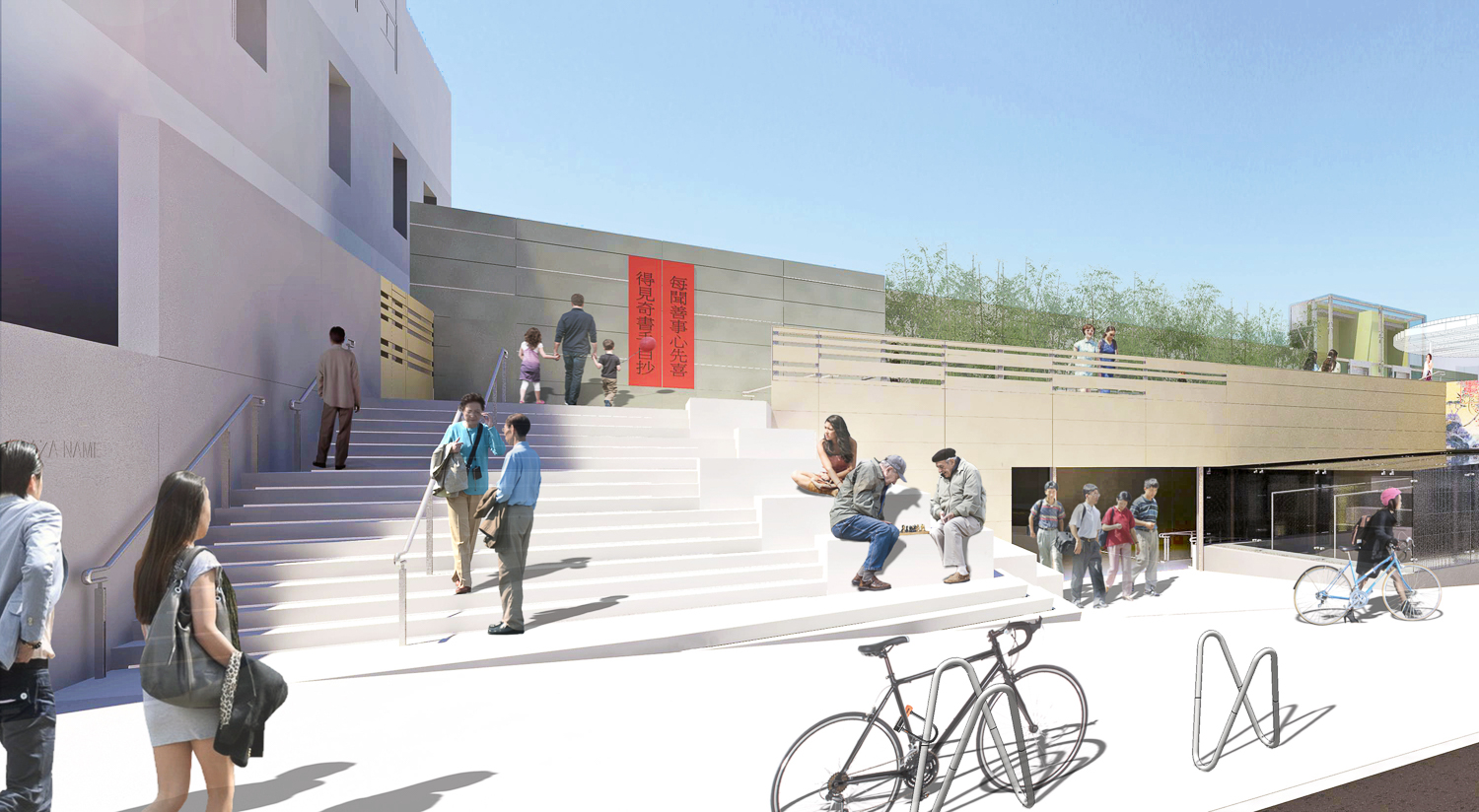 Tutor Perini is responsible for the construction, with SFMTA managing the project. Tutor Perini is also a design-build contractor for 29 miles of the California High-Speed Rail, connecting Madera to Fresno. 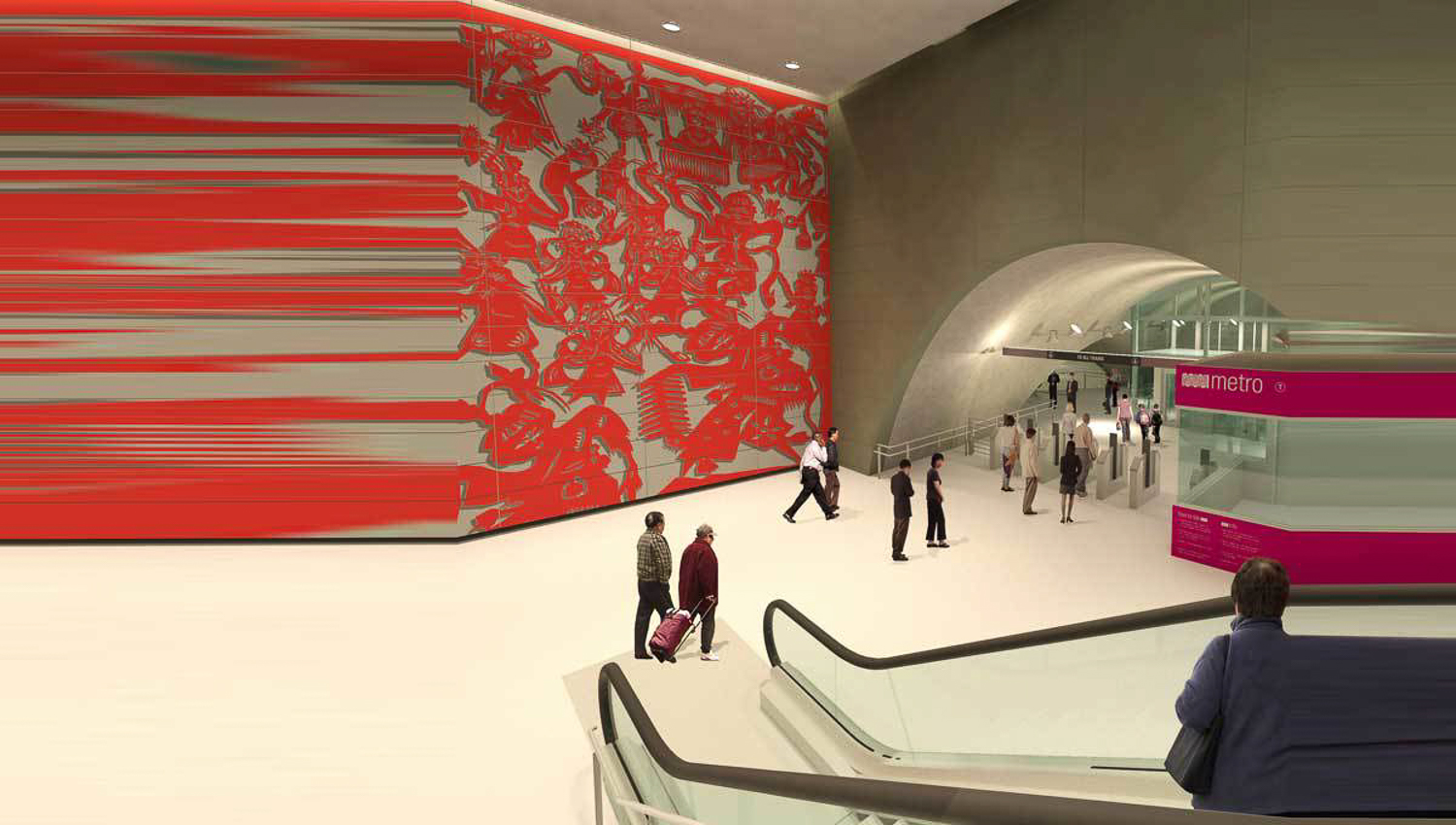 The Examiner has reported the project is “on track to begin revenue services by Spring of 2022”, and $300 million over the original budget. A claims settlement process that charges the SFMTA for inefficiencies and other accrued costs has driven the project budget to its current price tag of $1.89 billion. The price tag is equivalent to the cost to build the Transamerica Pyramid nine and a half times over with the 1972 price adjusted for inflation.

Following March 31st, the SFMTA expects to begin its year-long process of testing. During this time, minor construction work will continue, with the contractor available if needed. Ridership is expected to start by Spring of 2022.