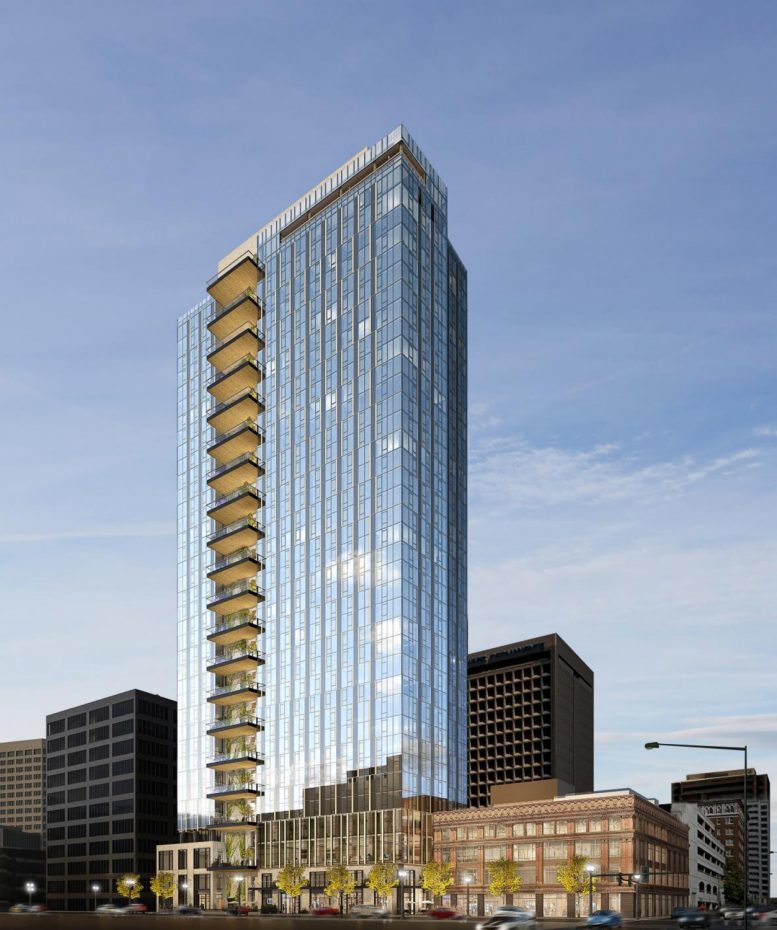 Excavation is well underway at 1900 Broadway, the site for a 36-story tower dubbed the Stak Site in Downtown Oakland. Behring Co is developing the project. At full buildout, 1900 Broadway and the adjoined Tapscott Building will add retail and 452 new apartments to the Bay Area housing market. 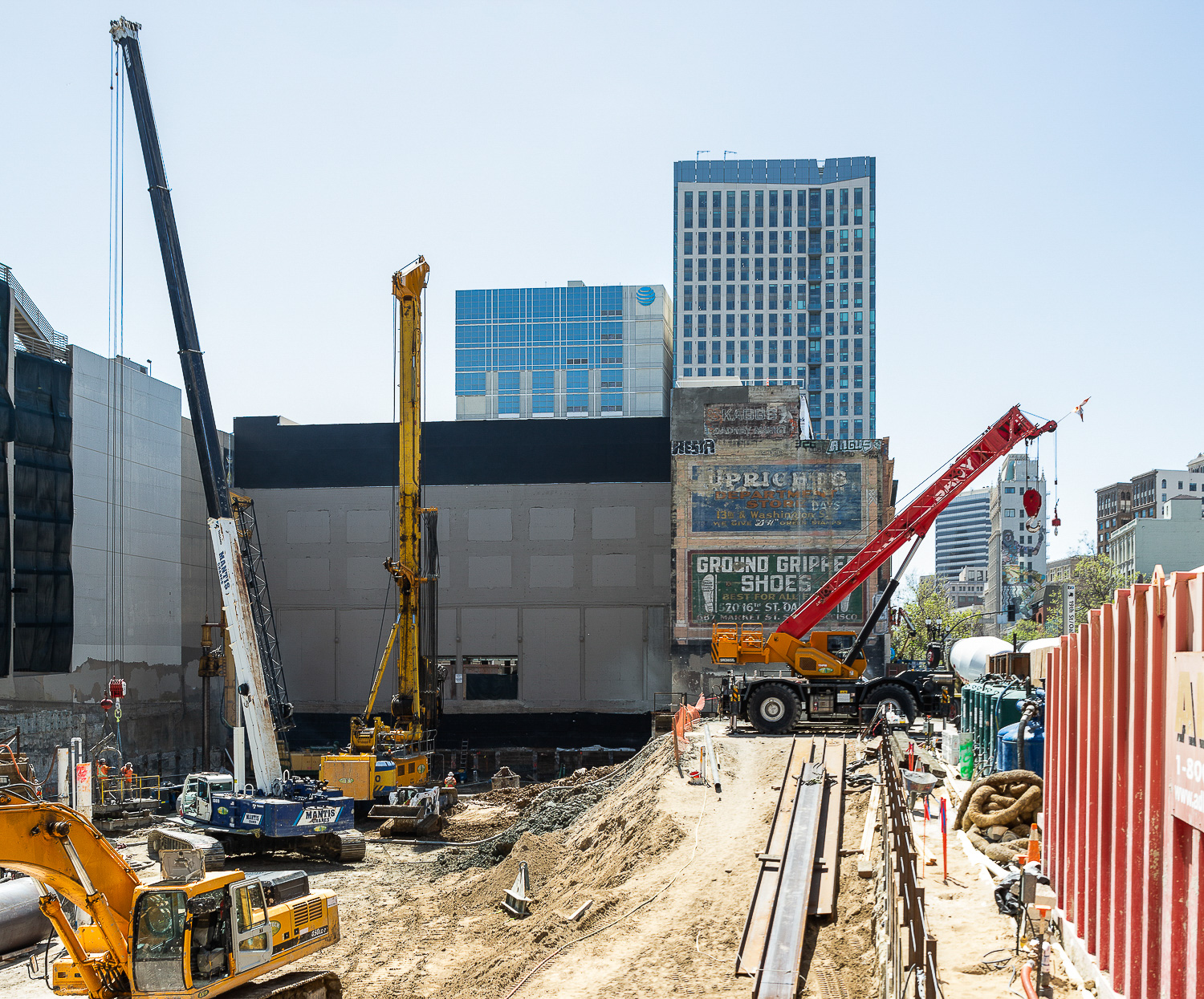 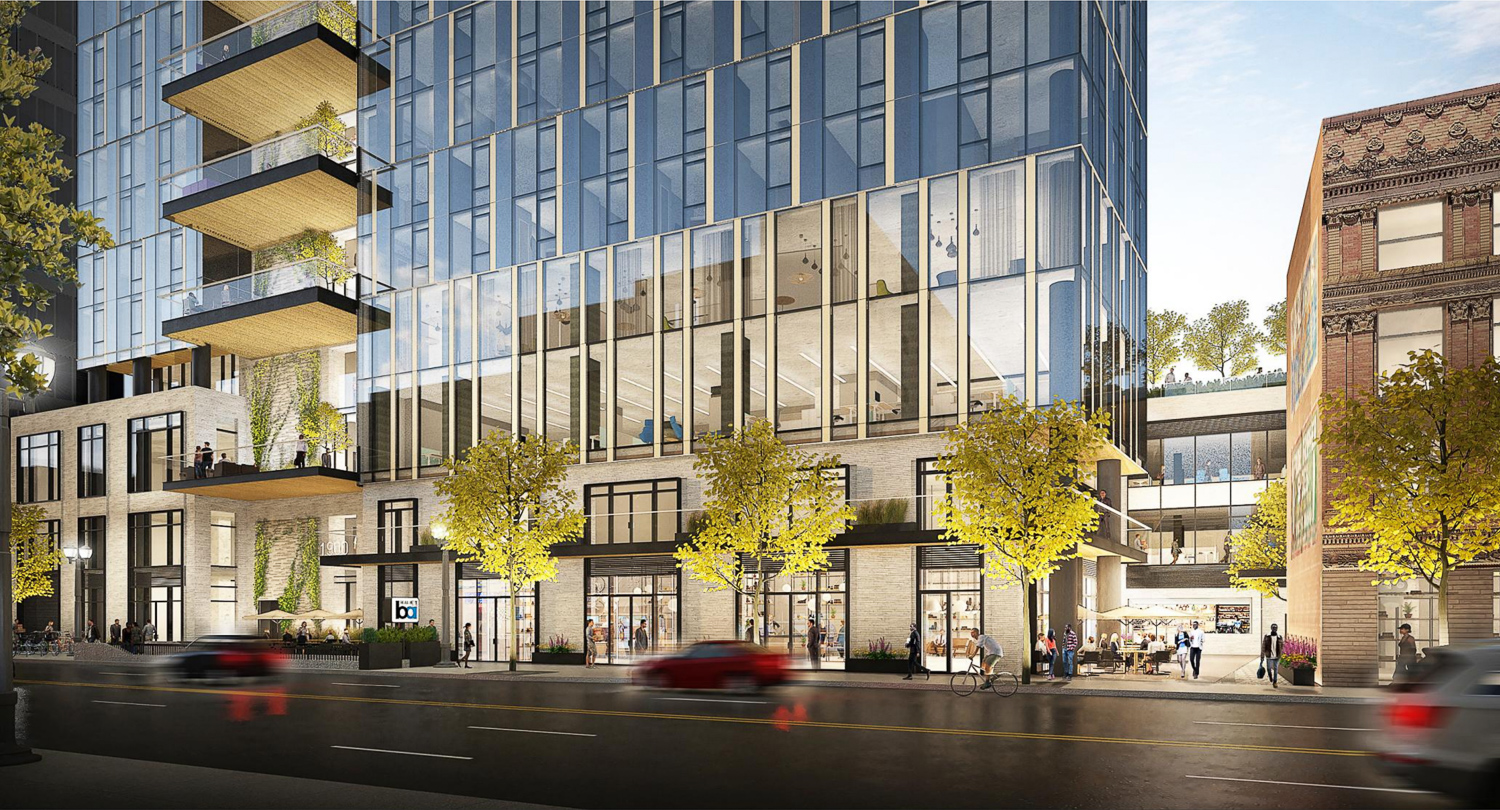 The 395-foot tower will yield 472,470 square feet, of which approximately 342,000 square feet will be a rentable residential area, 6,680 square feet for ground-level retail, and the remainder for 226 parking spaces. Of the 452 units, the majority will be one or two-bedroom units, with some studios and a handful of three and four-bedroom units. 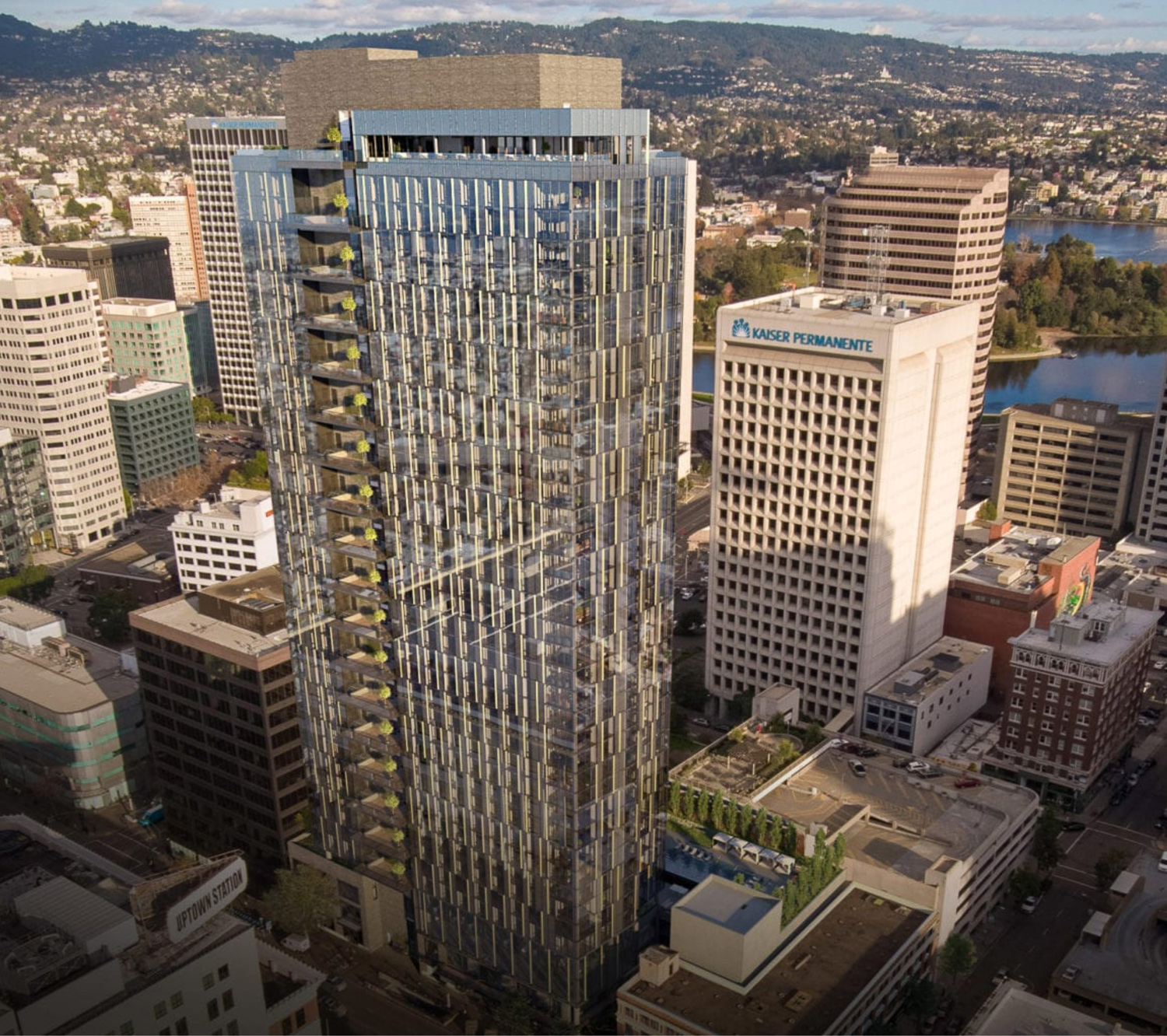 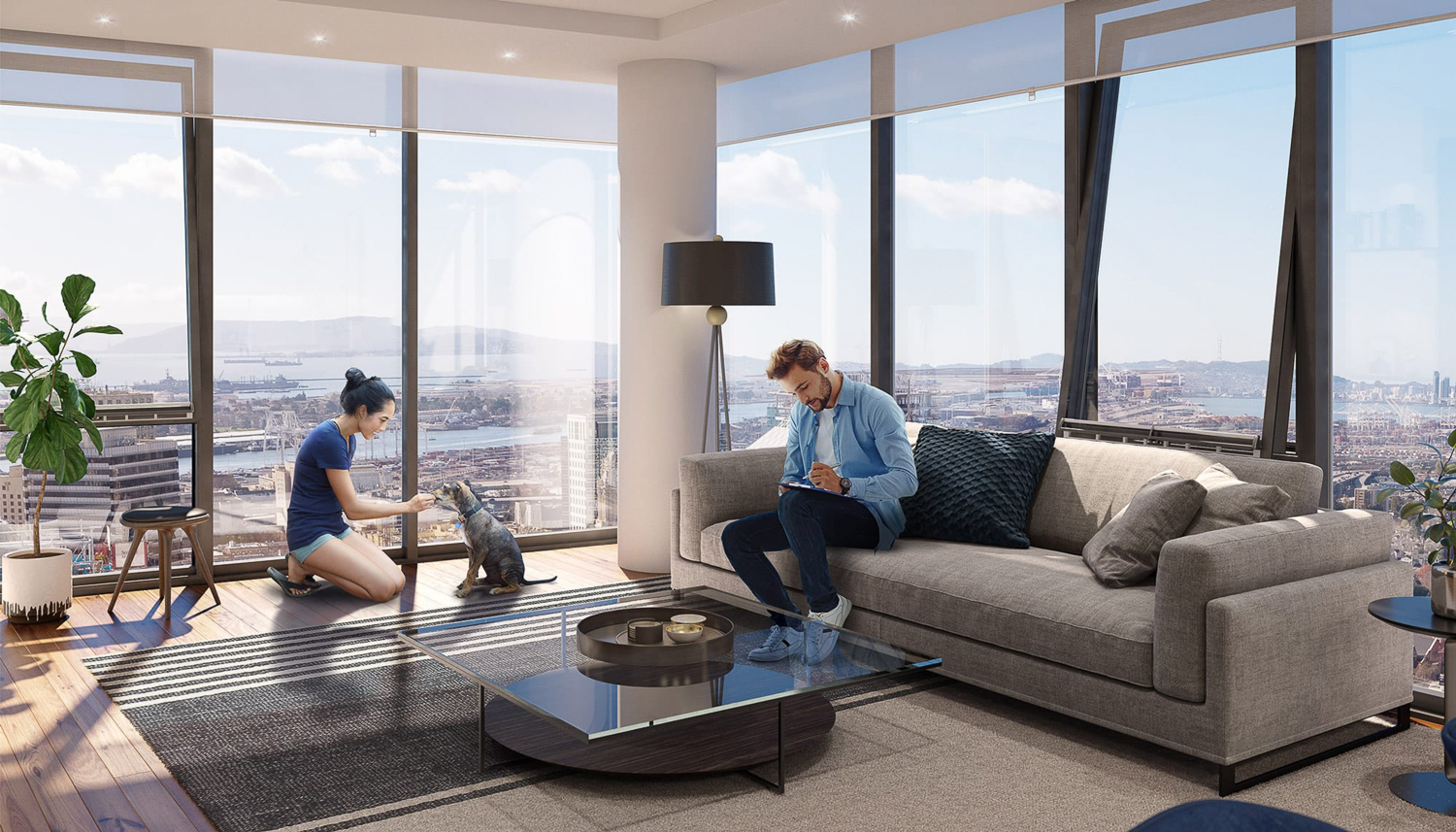 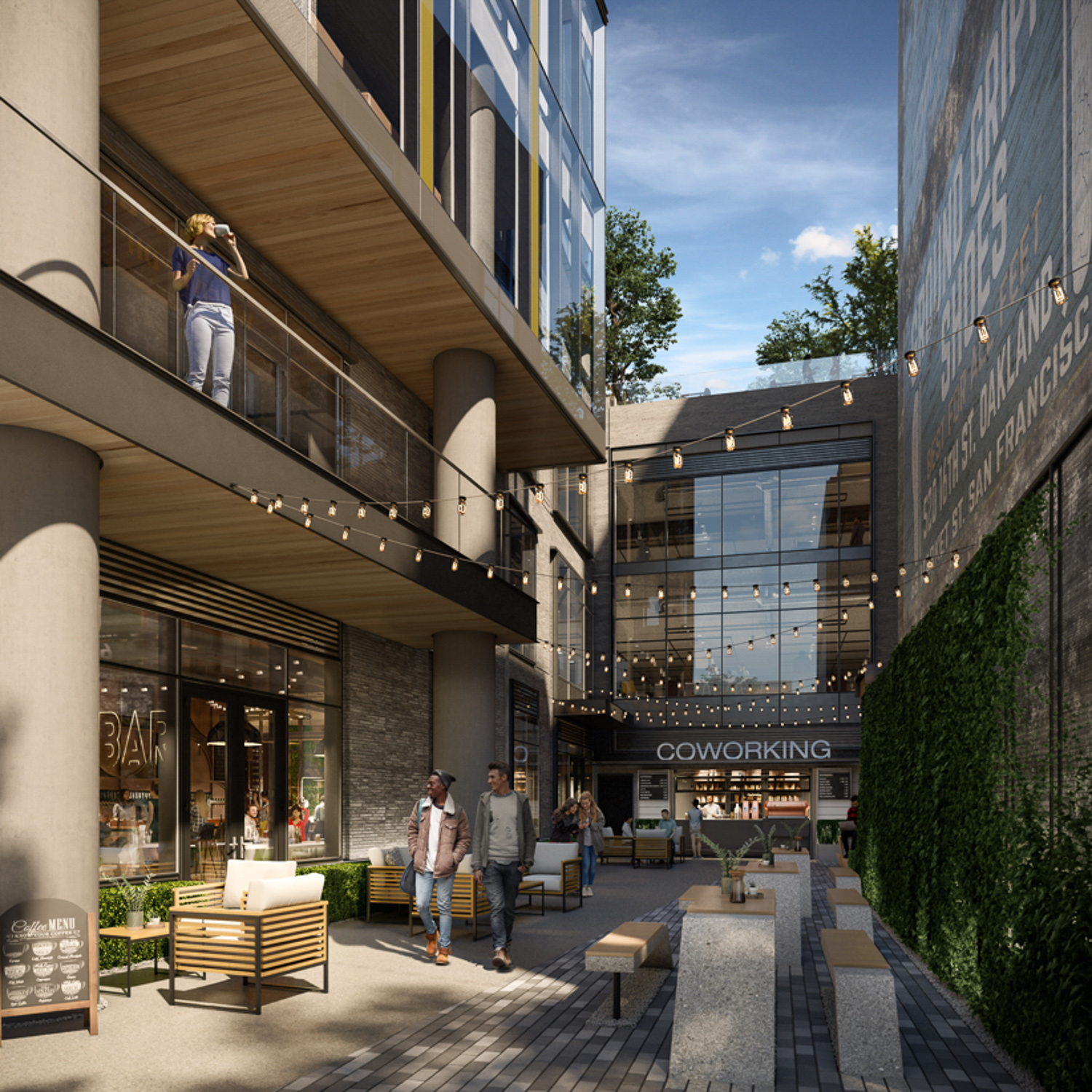 The building will be split between co-living arrangements and short-term rental under the Stak Site branding. The name refers to a ‘full stack’ of residential amenities between life, employment, and entertainment at one location at a 37% reduction to the standard cost of living. The residences, amenities, coworking space, pop-up hotel, loyalty program, and access to a private fleet of cars will all be operated from the one downtown location. 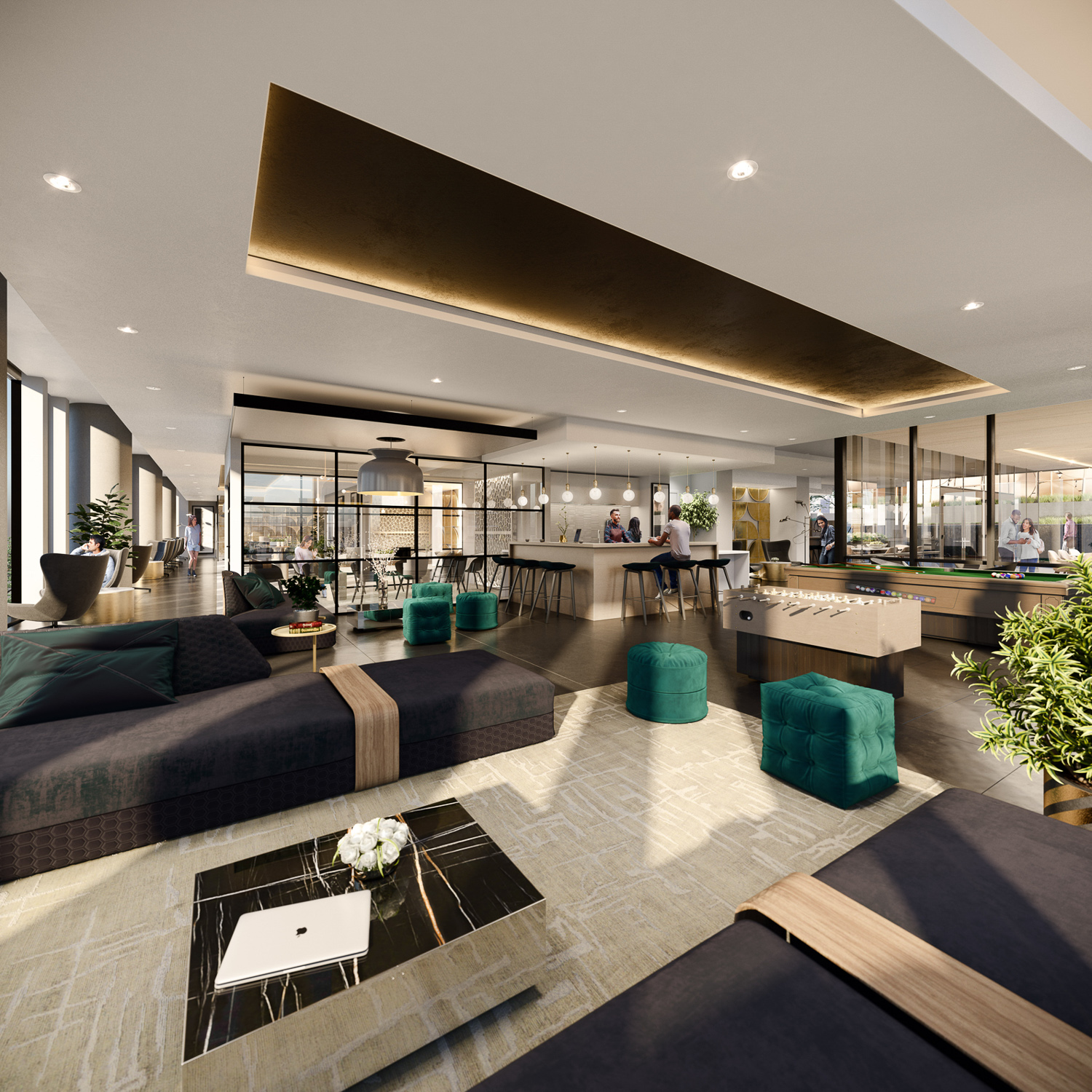 1900 Broadway is capped with a 2,200 square foot sky lounge, while the adaptively reused Tapscott building rooftop will become its own amenity space with a deck, pool, and lounging area. The building also includes a fitness center, meeting rooms, a dog run, and a bicycle workshop. 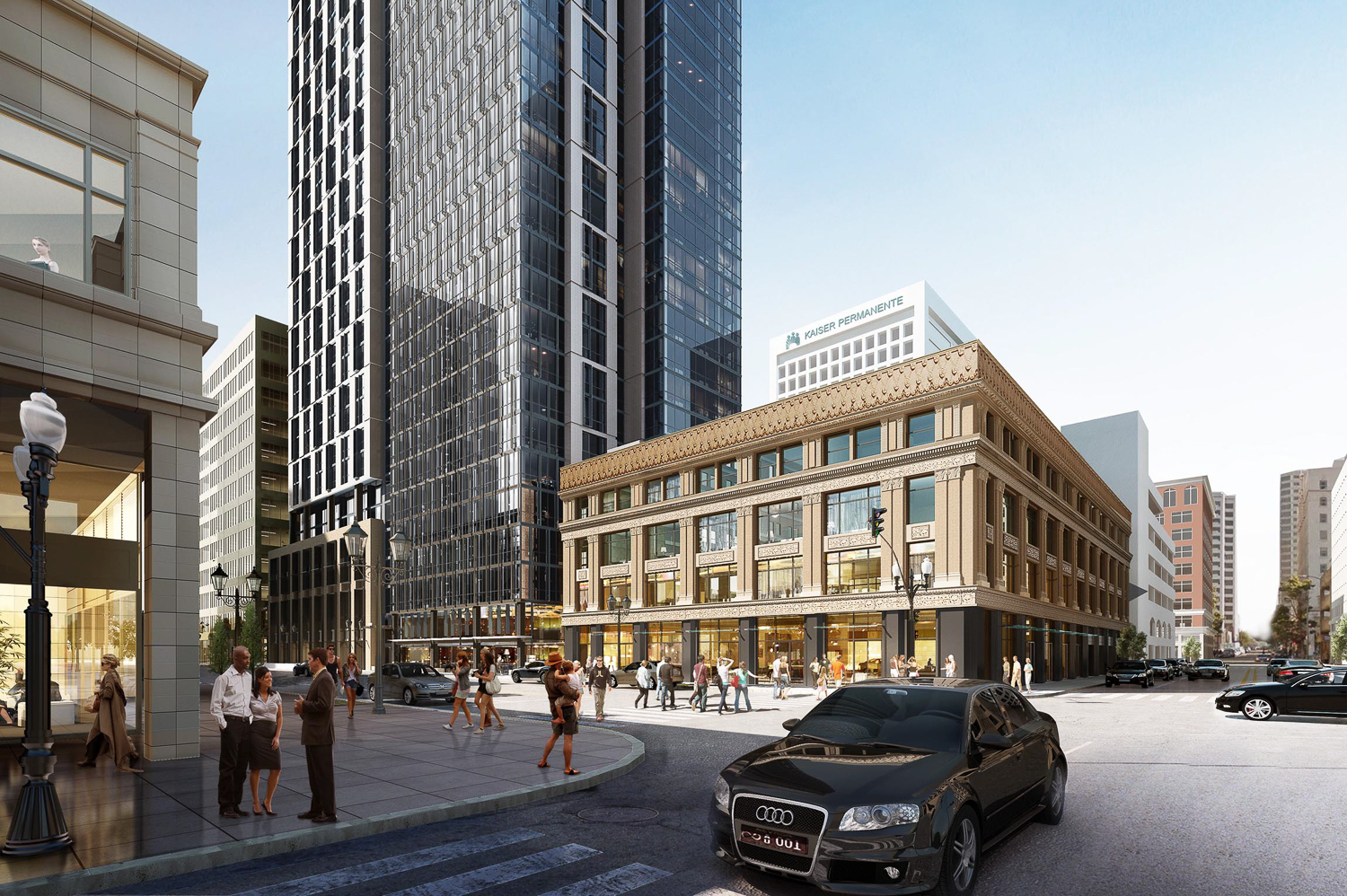 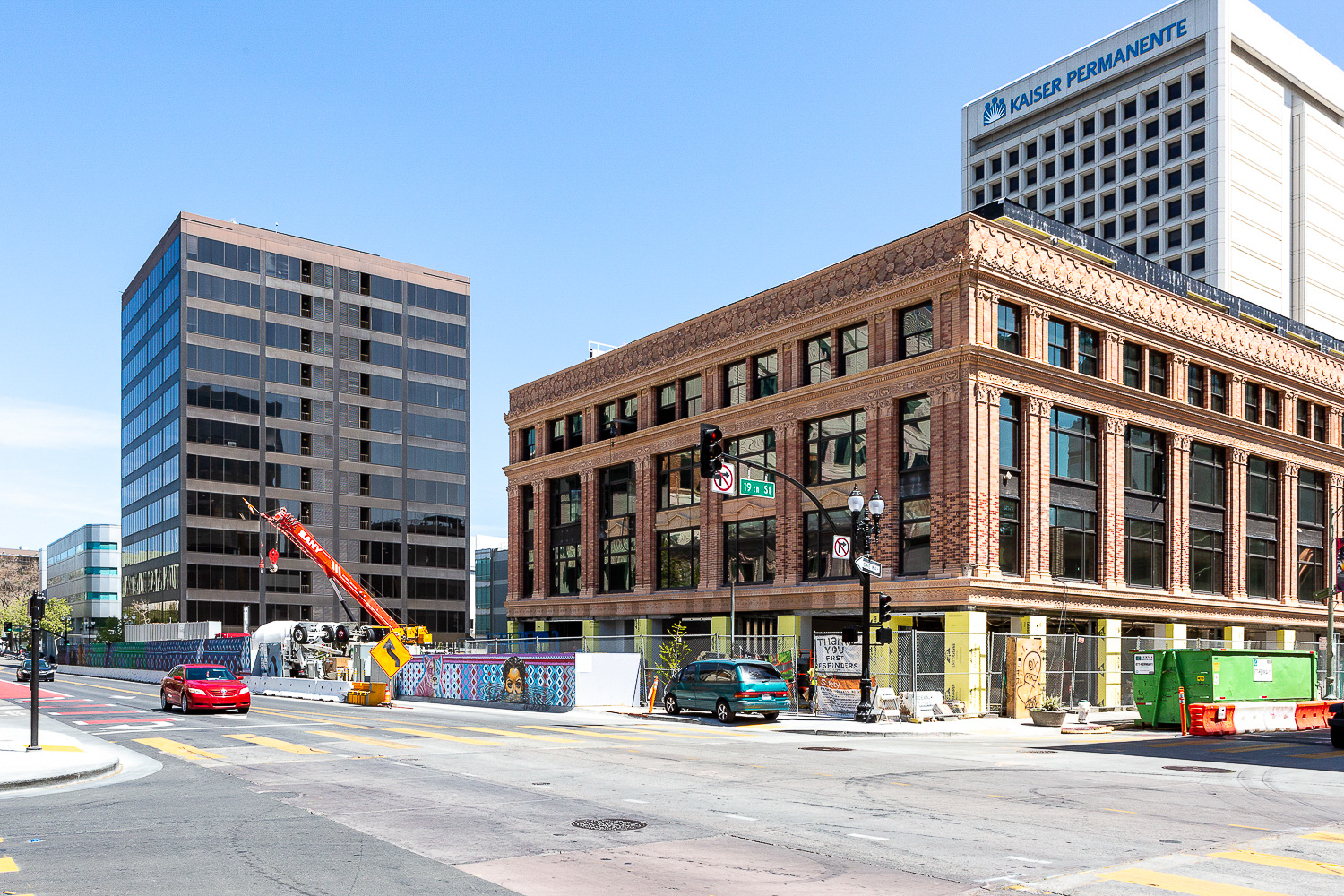 The developers did not respond to a request for comment regarding the construction timeline, though one could estimate that the tower could open between 2023 and 2024 with steady site activity.

UPDATE: Behring Co. has shared that Lincoln Property Company is no longer involved with 1900 Broadway.