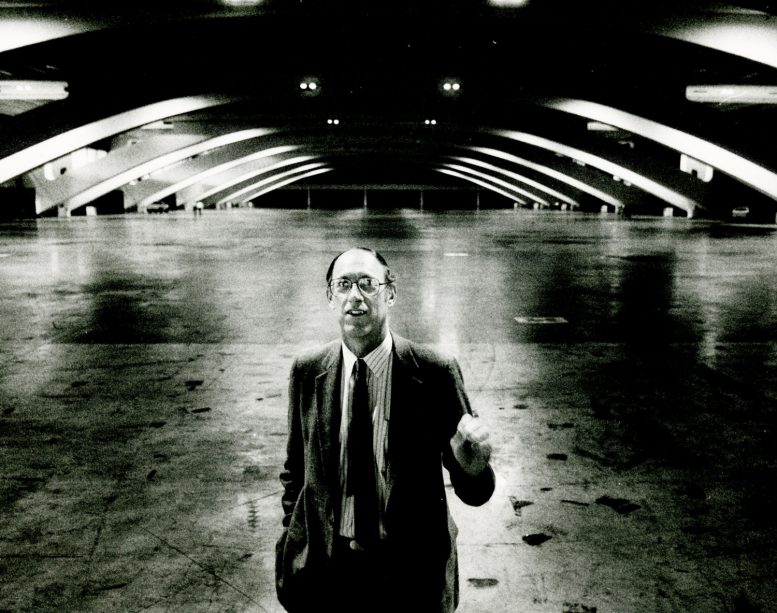 Art Gensler, the founder and namesake for the global architecture firm, passed away in Marin County on May 10th, 2021, at age 85. The San Francisco-based architect founded Gensler with his wife Drue Gensler and their associate, James Follett, in 1965. Over the decades, Gensler has grown to be consistently ranked among the largest studios in the world since the  0s and has worked on many projects that have shaped the Bay Area’s built environment. 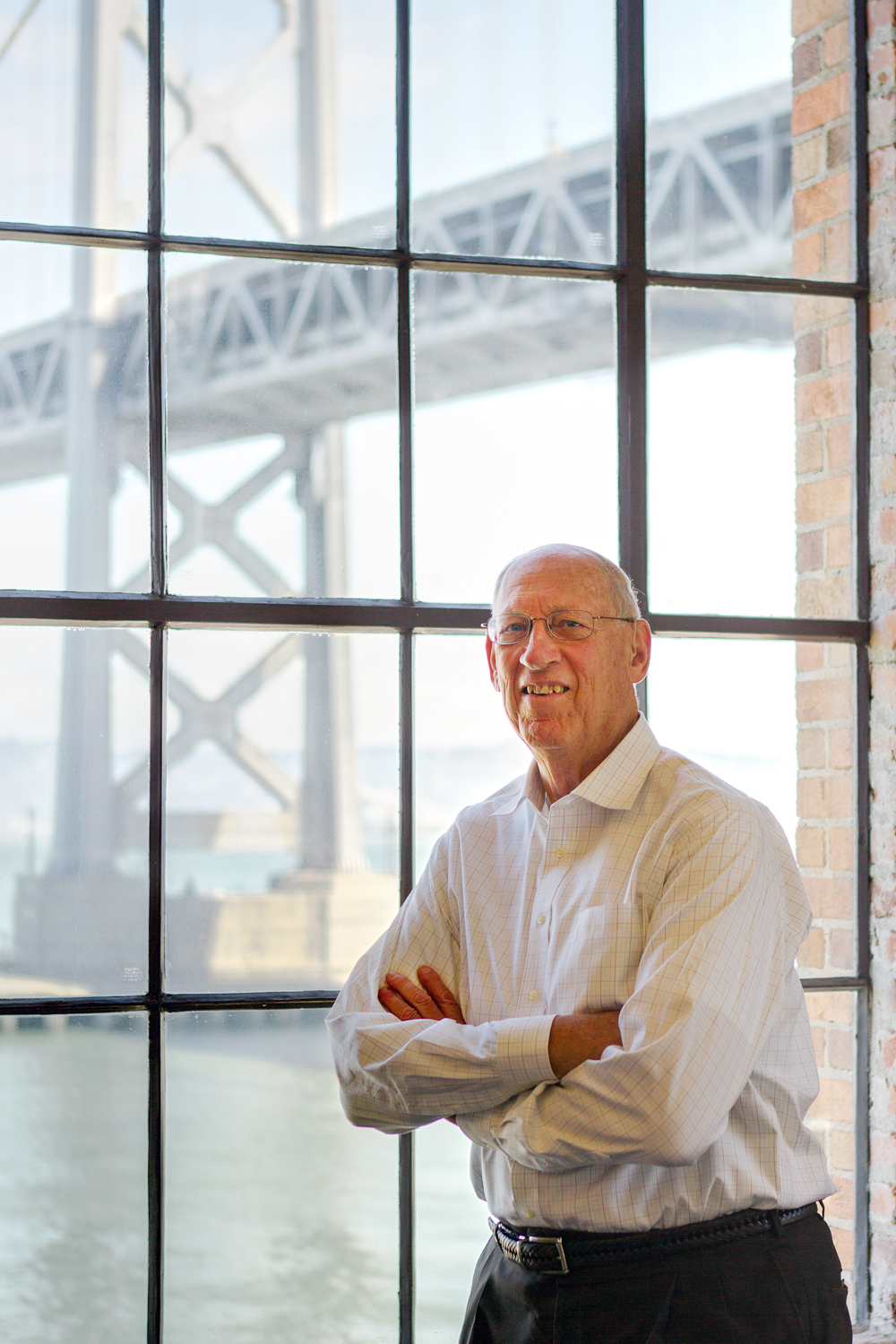 The firm has released a tribute to Mr. Gensler, reflecting on how “his vision of a collaborative culture that emphasizes a selfless client-first design approach has become a characteristic Gensler trait, and has helped propel the firm to global prominence long after Art stepped down as CEO in 2005 and Chairman in 2010.” 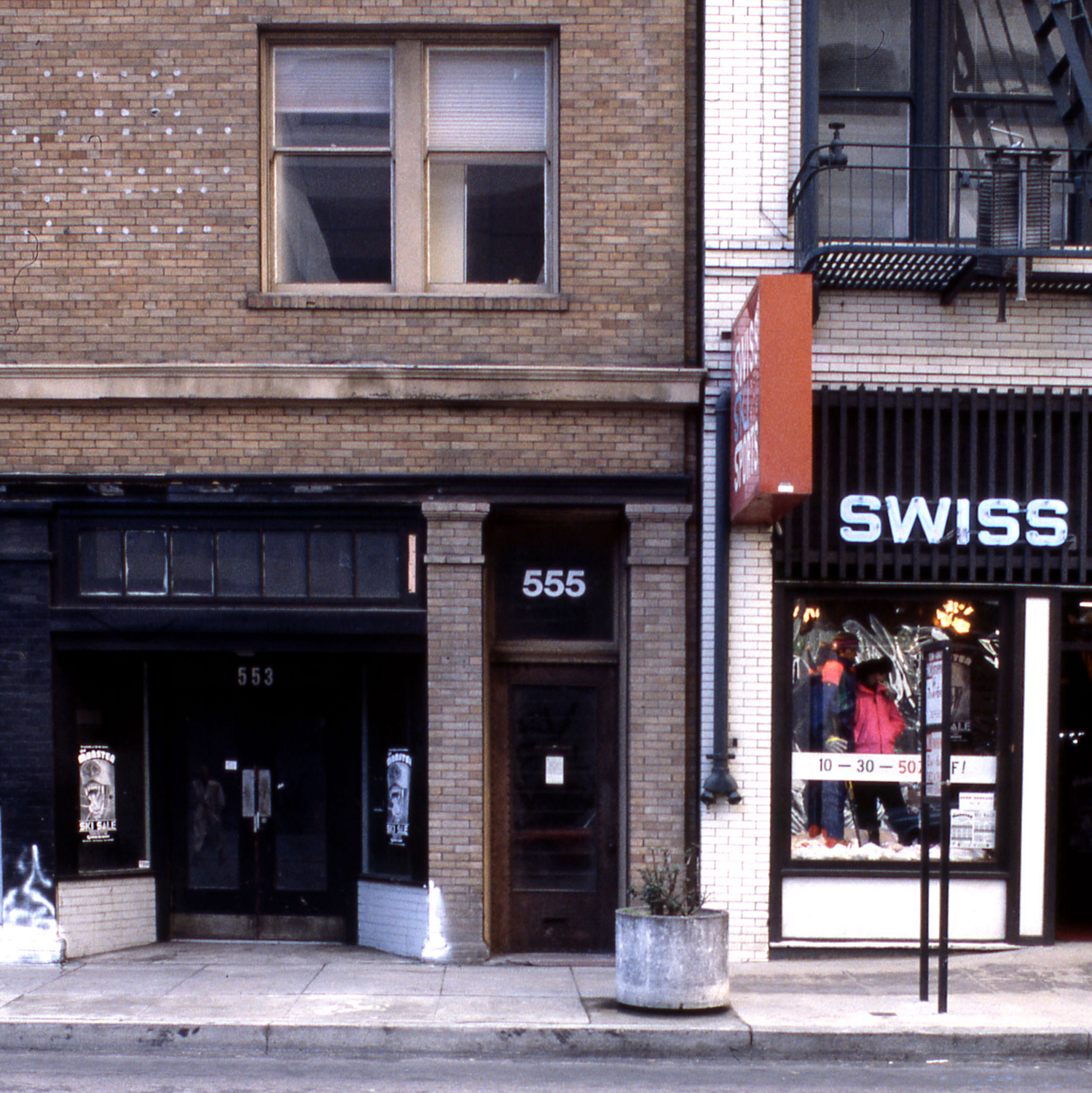 Gensler got started at 555 Clay Street, a two-story office building in San Francisco’s Financial District just around the corner from the not-yet-built Transamerica Pyramid site. The tribute goes on the credit Mr. Gensler’s successful expansion of the architecture firm to an “ethos… distinguished by a belief in collaboration, support of design education and career advancement, respect for individuals, dedication to clients, and endorsement of sustainable design. All these values blended to form the unique and lasting culture he established at his namesake firm.” 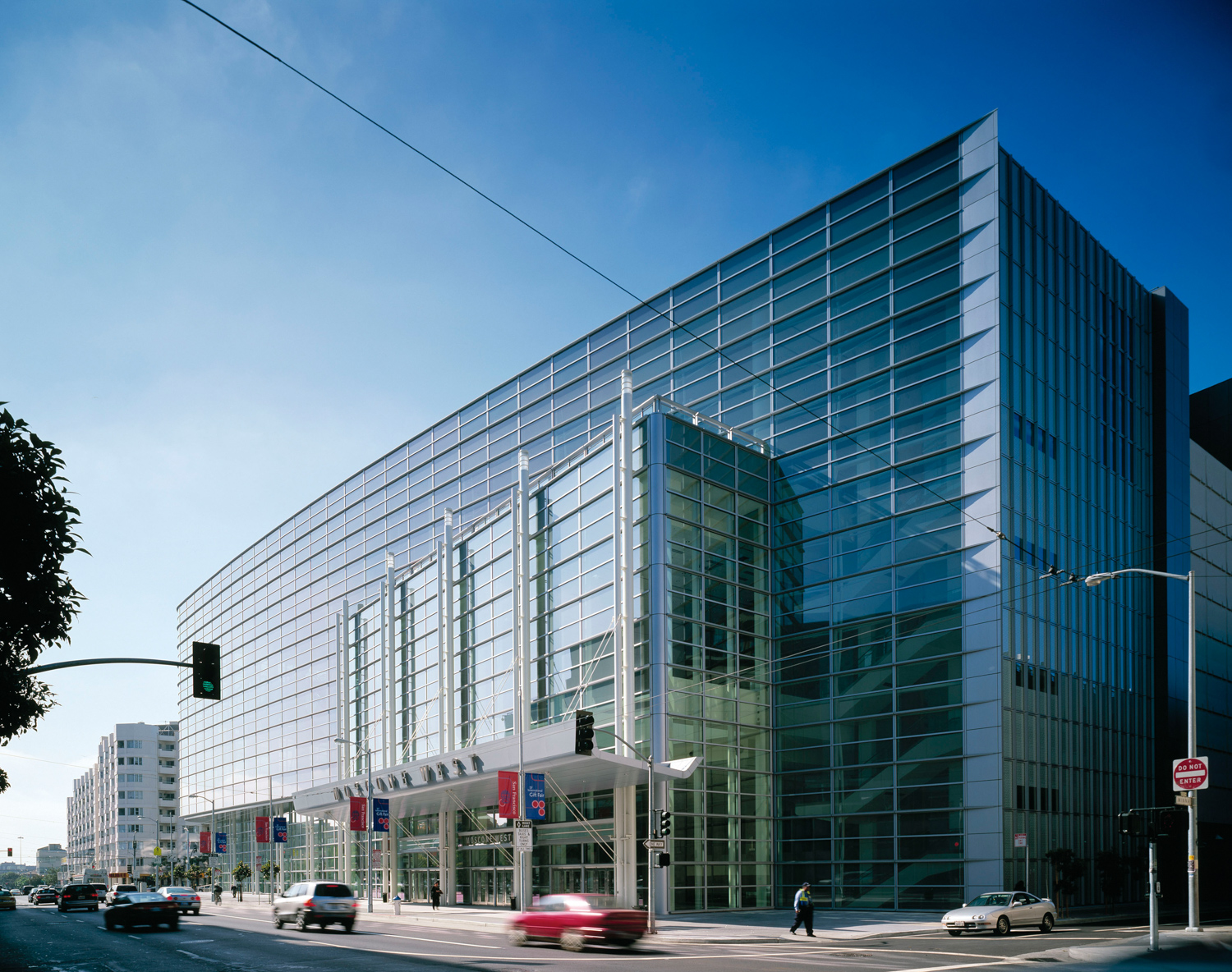 Gensler’s most high-profile project globally is the second tallest skyscraper in the world, the Shanghai Tower. In the Bay Area, Gensler has designed many iconic new buildings and interior architecture across San Francisco, Oakland, and San Jose, with many more projects in development. The most high-profile projects for the Bay Area include the 2019-built $1.9 billion Chase Center in San Francisco, the Moscone Convention Center West Building, and SFO’s renovated Terminal 2 and 3. 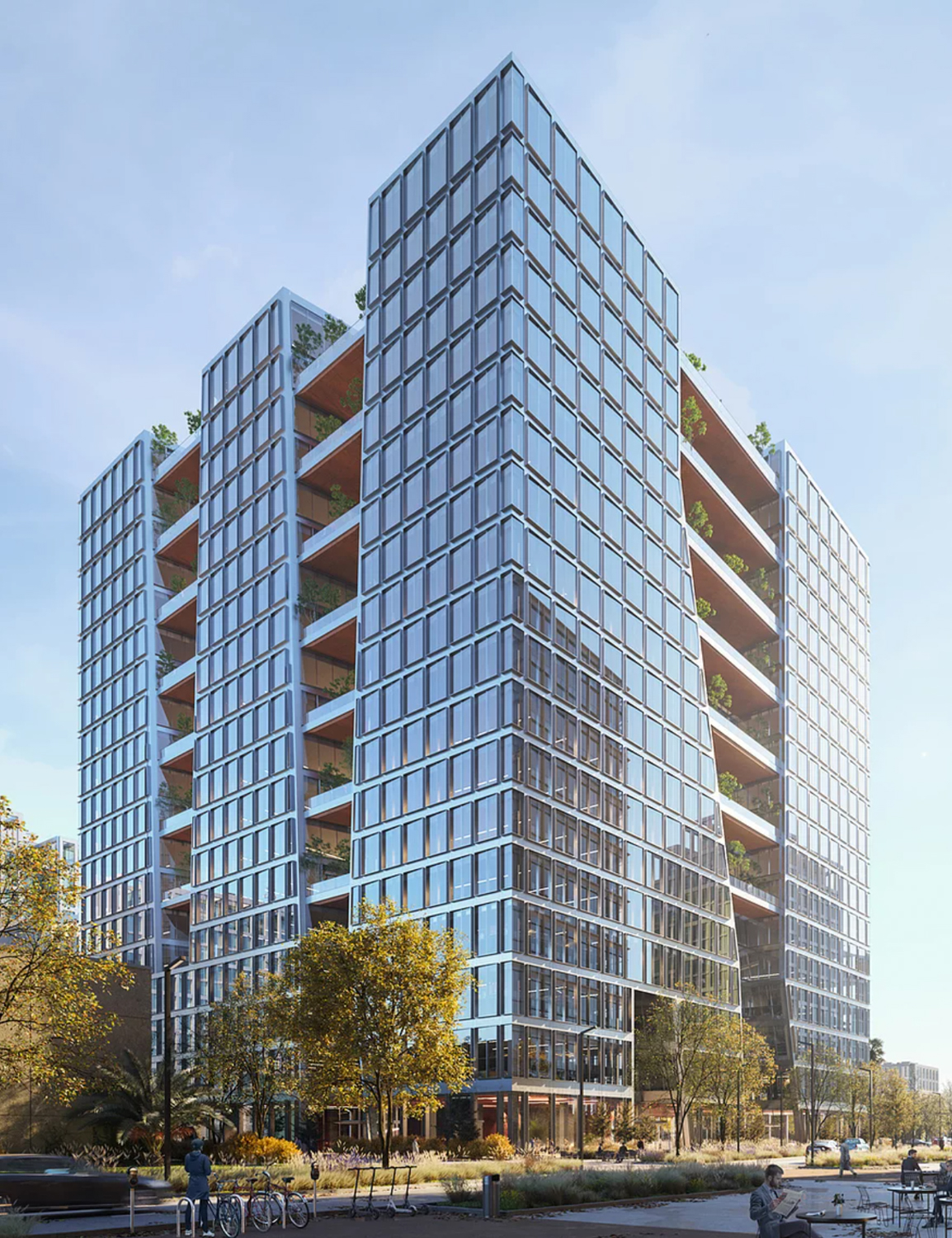 Gensler has already been covered extensively since SFYIMBY launched last year. The first story on Gensler was a construction update for 200 Park Avenue, an eye-catching 300-foot glass-clad office building carved apart to allow for open-air terraces on every other floor.

Sticking in San Jose, construction is well underway for the 18-story office building for Adobe at 333 West San Fernando Street. An outdated design concept by Gensler included a cantilevered opening in the shape of an A. 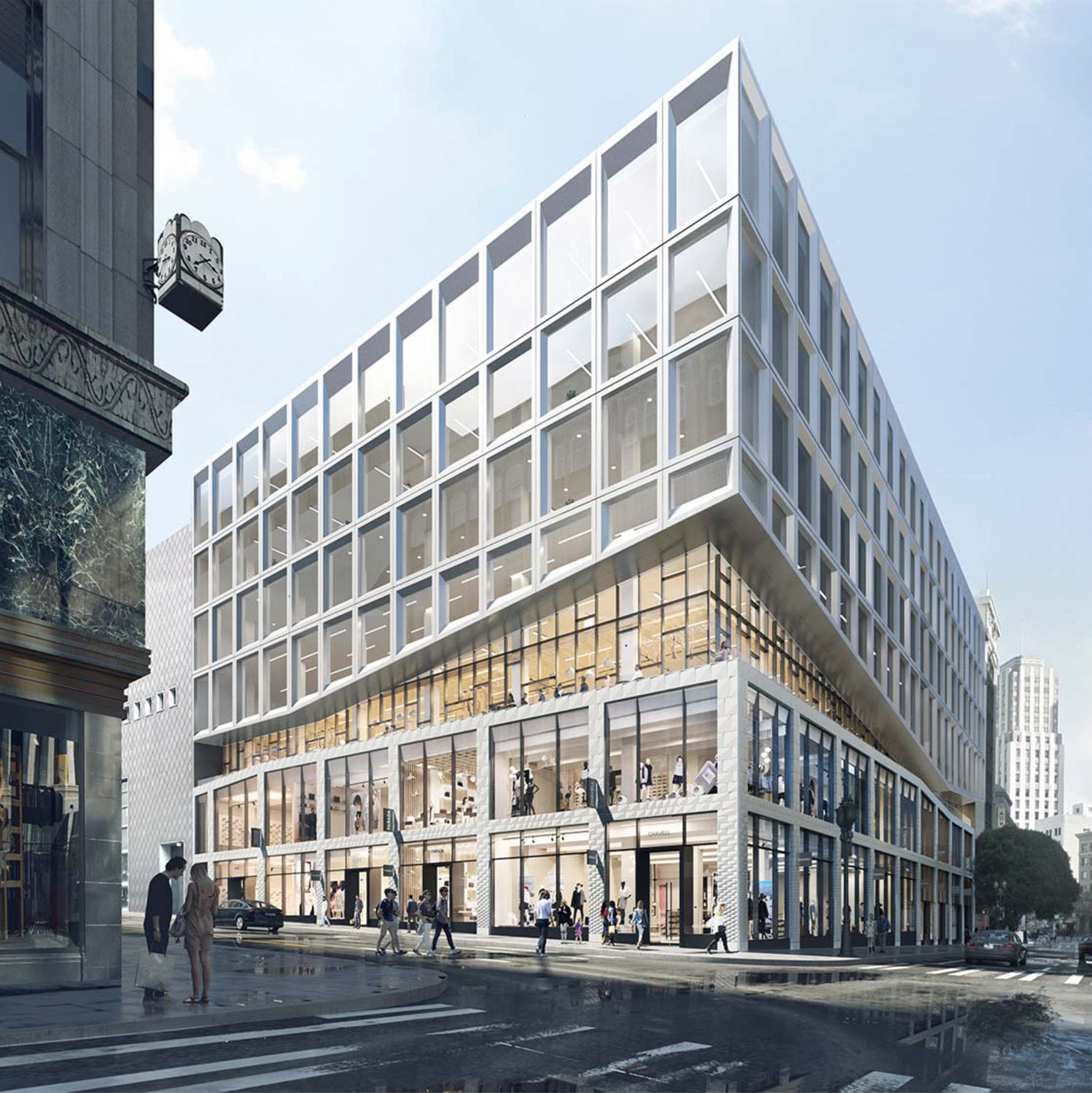 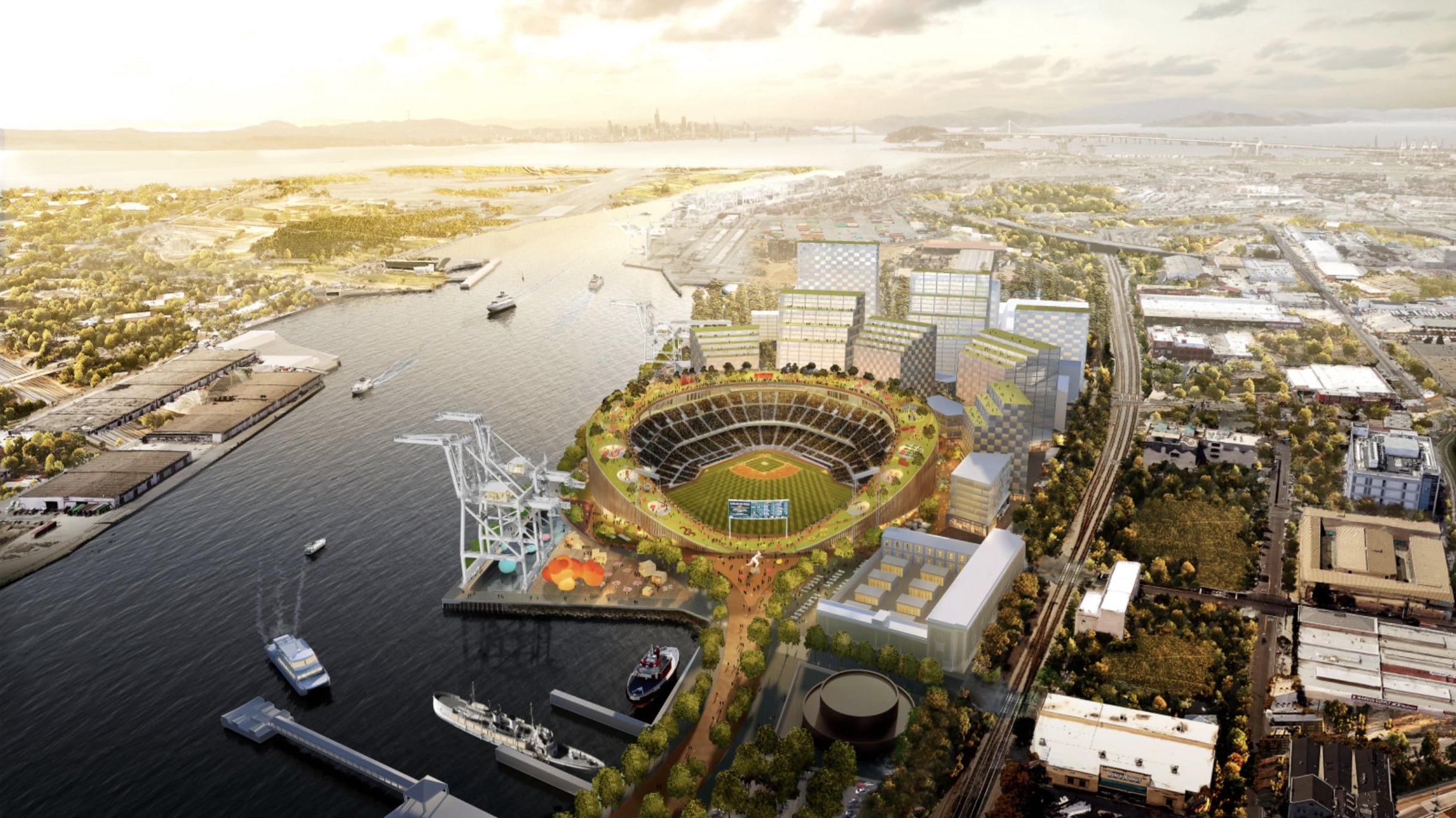 In Oakland, Gensler has worked on the adaptive re-use of Uptown Station at 1955 Broadway, a historic Beaux-Arts building overlooking the 19th Street BART Station. The firm will be the executive architect aiding Bjarke Ingels Group with the Jack London Square Ballpark master plan, assumed the Oakland A’s do not follow through with recent news that they are considering alternative cities.

Speaking to the legacy of Art Gensler, the firm’s Co-CEO, Diane Hoskins, wrote that “Art’s legacy on the industry is in how he elevated the interior design profession and drove innovation across an entire industry. His vision for our firm was that, together, designers and clients can solve the world’s biggest challenges.”

Art was predeceased by his wife of nearly 60 years, Drucilla (Drue) Cortell Gensler. He is survived by his four sons and their families.

Be the first to comment on "Celebrating the Legacy of Art Gensler, A Global Architect with A Large Local Footprint"