Pre-application permits have been filed for a three-story residential building at 681 27th Street in West Oakland’s Hoover-Foster neighborhood. The 35-foot infill will replace a vacant lot, adding eight units across 8,860 square feet. The owner, Garreth Slevin of Worldstar Aviation, will be responsible for the development.

New renderings reveal plans for eighteen unit townhouse development on an underutilized lot at 1925 Brush Street in the Ralph Bunche neighborhood of West Oakland. The address sits just across from Downtown Oakland on the other side of I-980. Riaz Capital is responsible for the development. 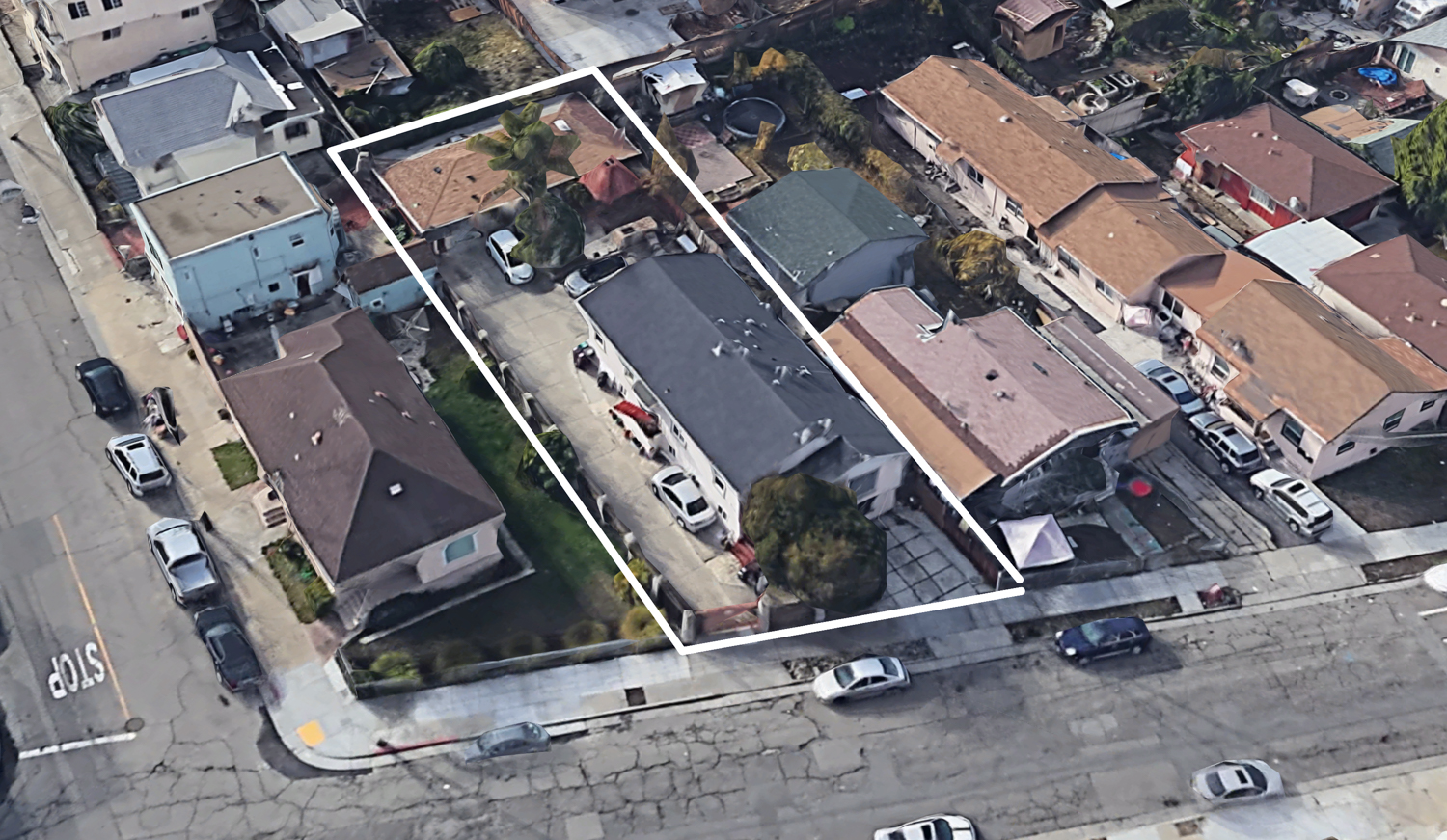 Permits have been filed for a new residential structure at 4635 Congress Avenue in the Oakland neighborhood of Fremont. The development will project will build around an existing two-story single-family dwelling to create a two-story three-unit apartment building. Across the 2,380 square feet, seven bedrooms will be created in sum. 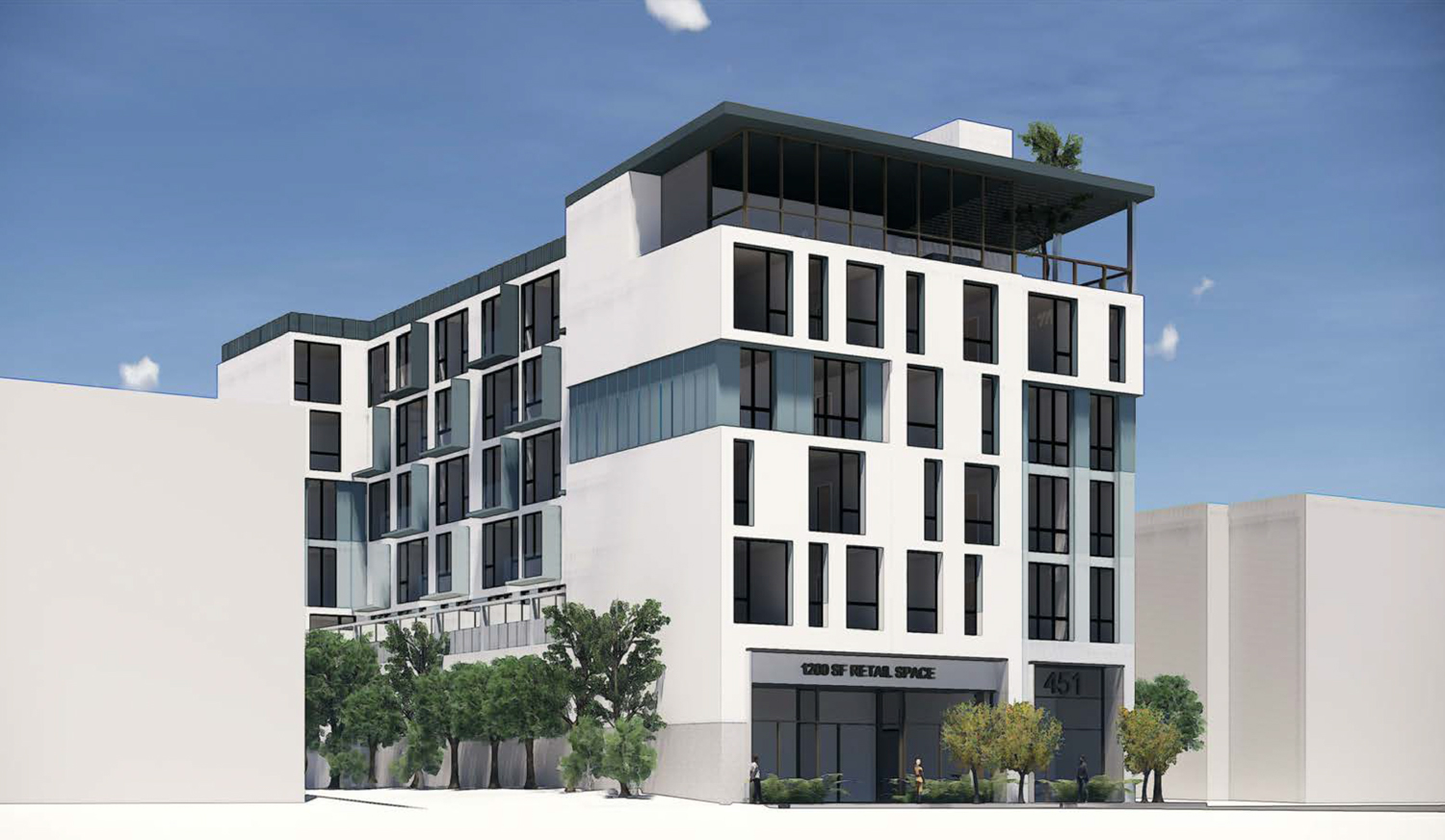 New building permits have been filed for a 54-unit mixed-use building at 451 28th Street in the Pill Hill neighborhood, Oakland. The six-story project on top of the currently-vacant lot includes three affordable/very-low-income units, with an estimated construction cost of over $1 million. Winder Gibson Architects are responsible for the building’s design. 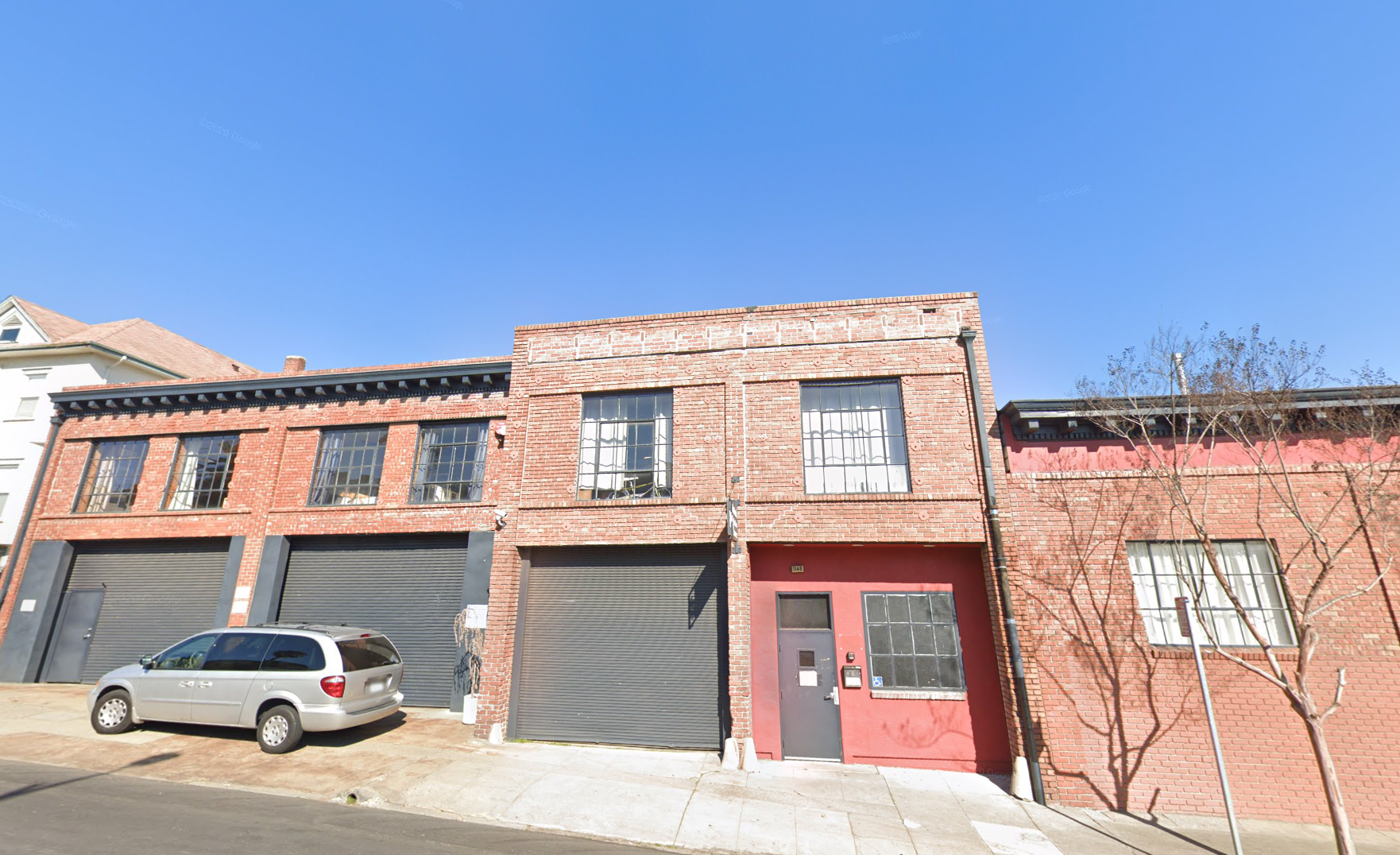 Permits have been filed for the residential expansion of 1148 East 18th Street in Clinton, Oakland. The application calls for the interior renovation of the structure and adds five additional dwelling units in the existing garage and storage space. Four of the units will be duplexes, located on the ground and second floors of the structure connected with a spiral staircase.

Renderings have been revealed for an updated 29-st

550 Howard Street in SoMa recently had its constru

Curtain wall installation is progressing at 181 Me

The structure for the BMO Tower continues its asce