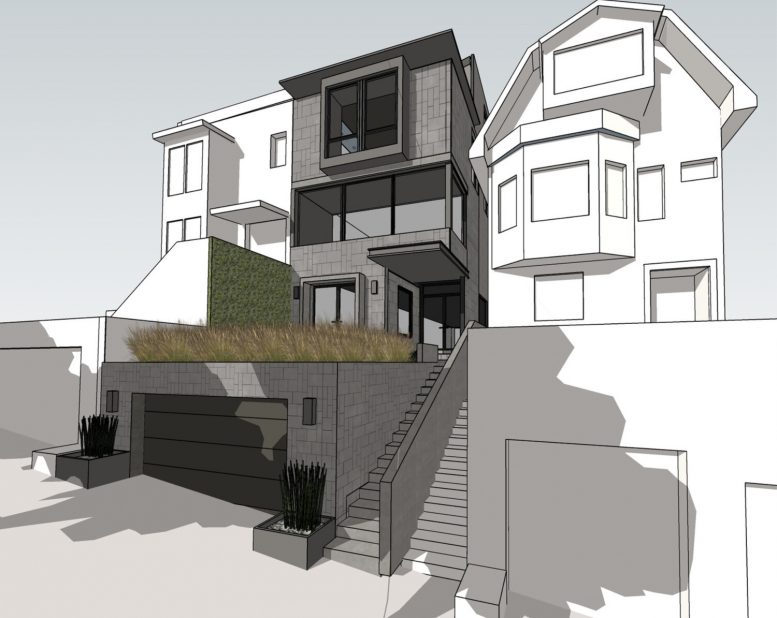 The Conditional Use Authorization permit has been filed for a four-story residential building at 3757 21st Street in Noe Valley, San Francisco. The project would replace a two-story single-family house with a four-story residence and an Additional Dwelling Unit, i.e., ADU. Knock Architecture and Design is managing the design and development. 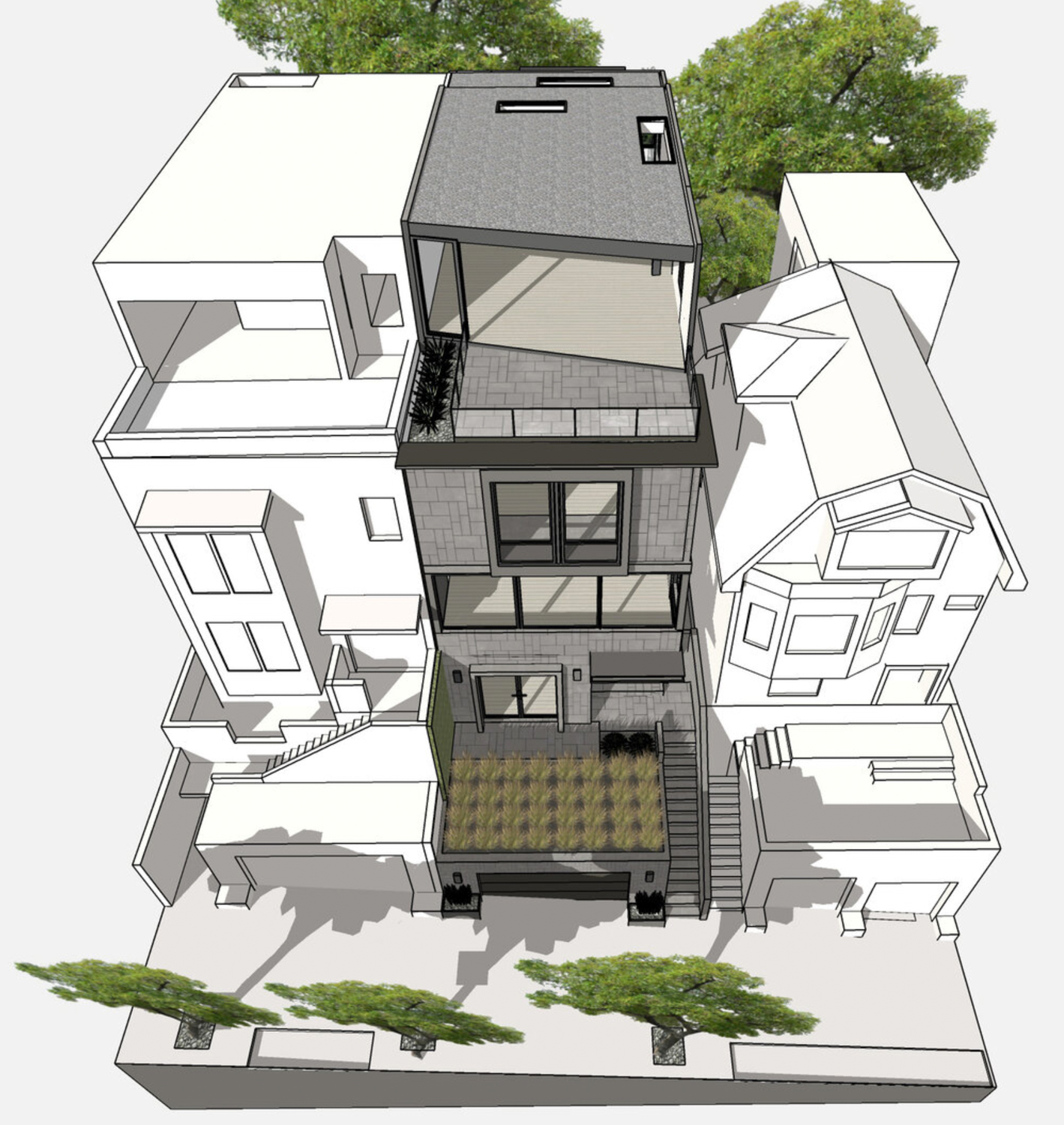 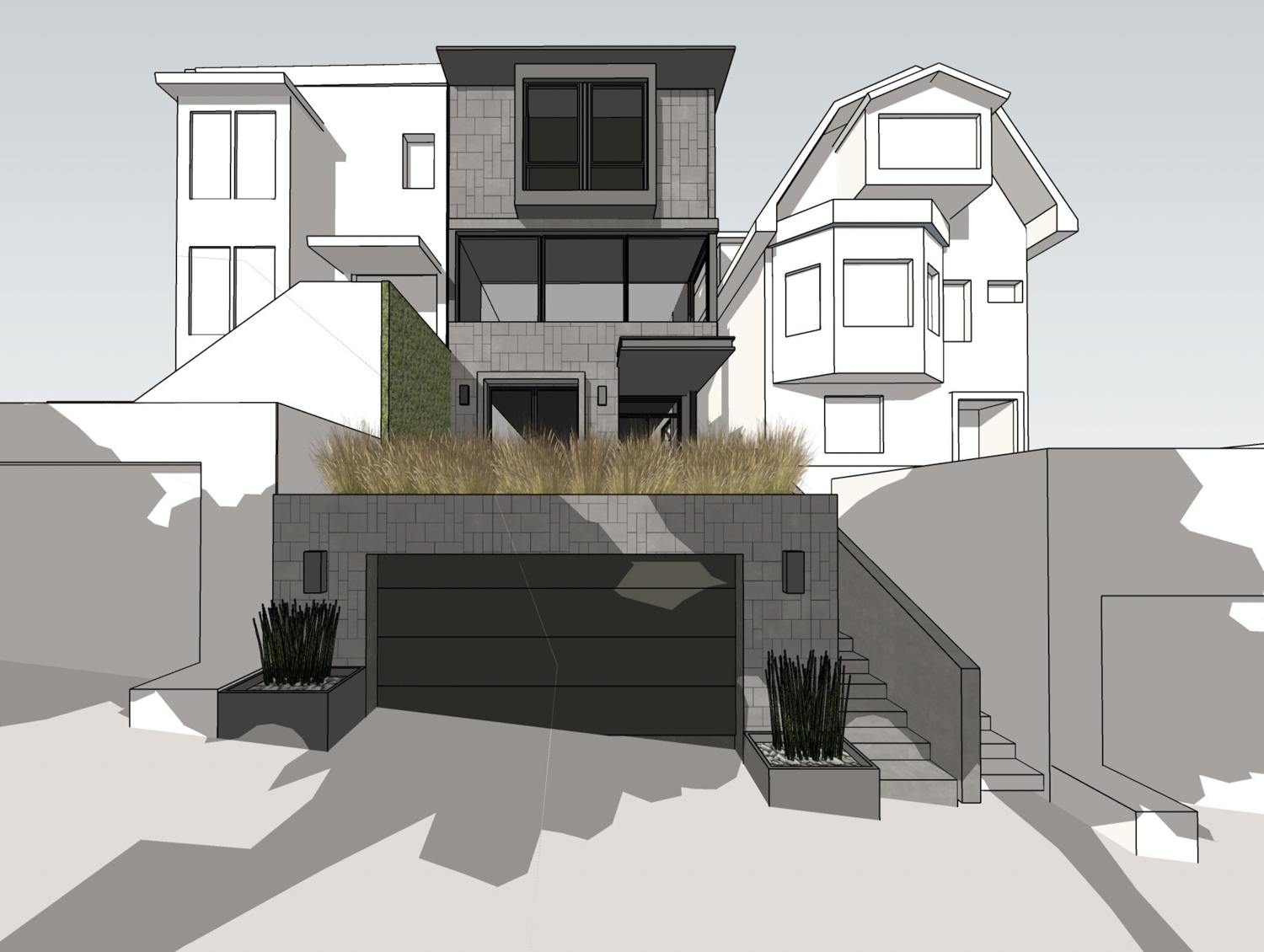 3757 21st Street is located on top of a hill between Noe Street and Sanchez Street. The future residents will be a block from the Tom and Jerry’s House, ten minutes from Mission Dolores Park on foot, and 12 minutes from the 24th Street Mission BART station by bicycle. The SFMTA’s light rail J line is within walking distance, as are the retail hearts of the Castro and Noe Valley. 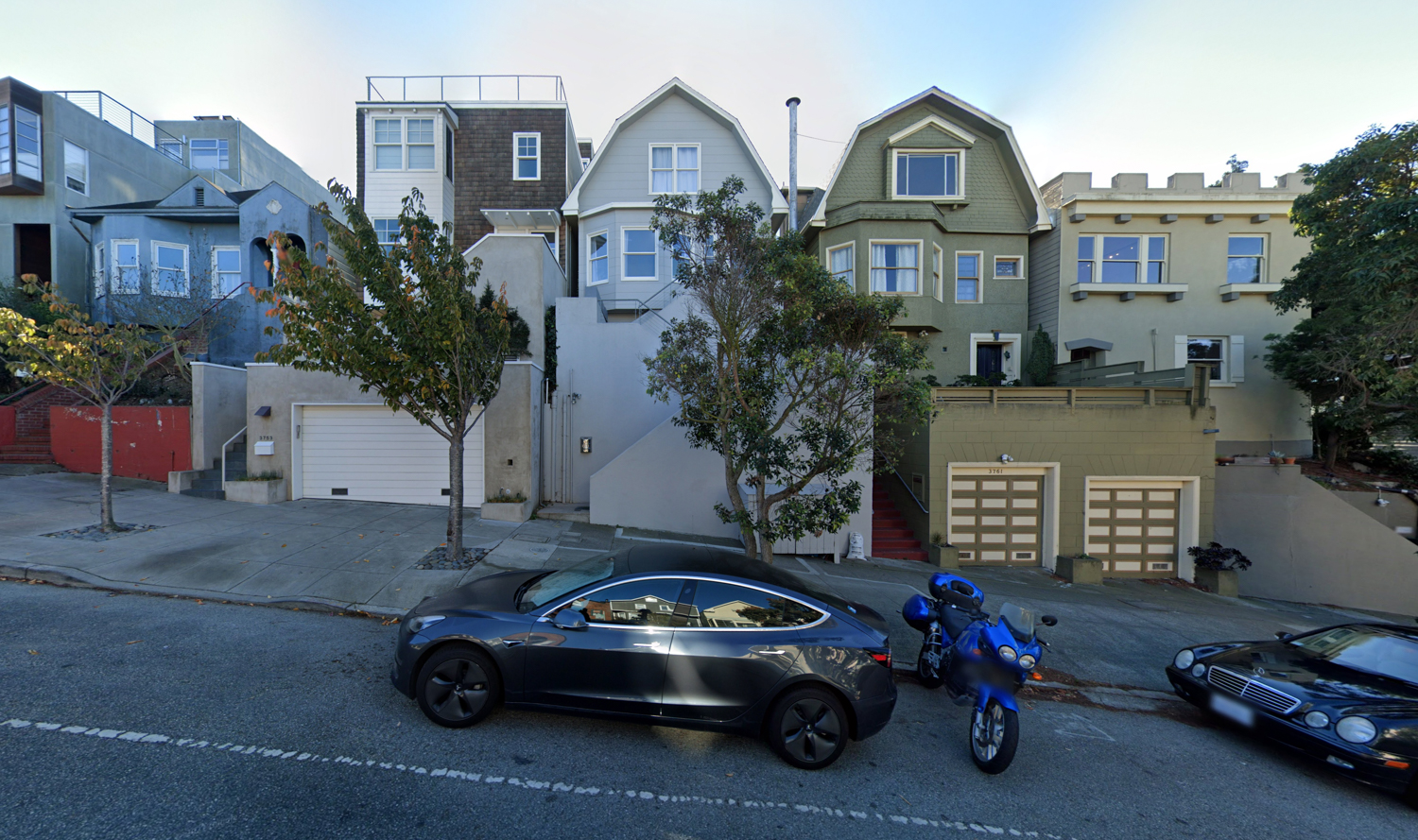 Lily Fang and Jack Chen are listed as property owners. City records show 3757 21st Street last sold in 2019 for $2.3 million. An estimated construction cost and the timeline for completion have not yet been announced.