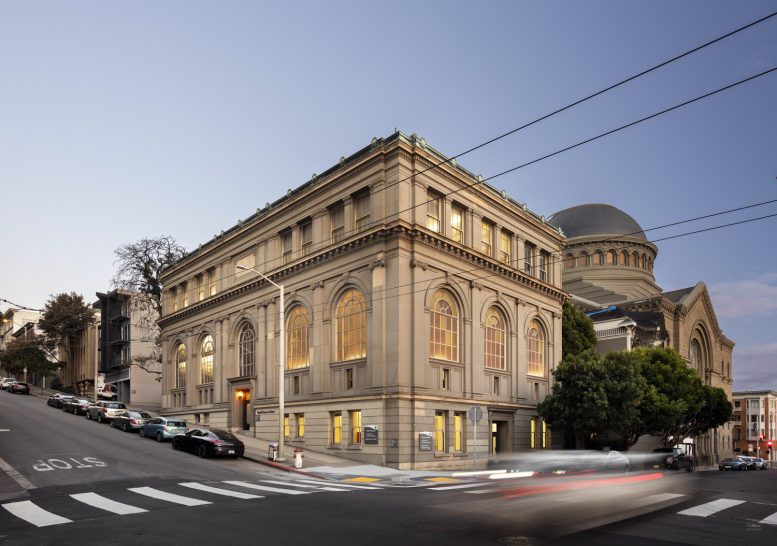 March Capital Fund has requested a project review meeting with city staff to consider adaptive reuse of the historic classical revival building at 2395 Sacramento Street into a residential building. Located in San Francisco’s Pacific Heights neighborhood, the project, still in its infancy, would add new apartments in a desirable area rich with transit and small businesses.

2395 Sacramento Street is a storied location. The 20,100 square foot structure was declared a San Francisco Historic Landmark in 1980. Albert Pissis, the first Ecole des Beaux-Arts trained architect in San Francisco, designed and oversaw the construction of the building. It opened in 1912 as the Health Sciences Library for the Cooper Medical College. According to the historic landmark application, “The Library was built in 1912 with funds left by Dr. Levi Cooper Lane, Elias Cooper’s nephew, for the erection of a ‘monumental building’ in the words of the will, which was to house a major medical library facility, the core of which was Dr. Lane’s personal library.”

The building fell into disuse before being rededicated in 1970 as the Medical Sciences Library. The California Pacific Medical Center held onto the property until 2017, when it was sold for $9.5 million and turned into an event space. If March Capital is successful with a residential conversion, it will mark the fourth chapter in the building’s history, ensuring the adaptive preservation for the next generation. 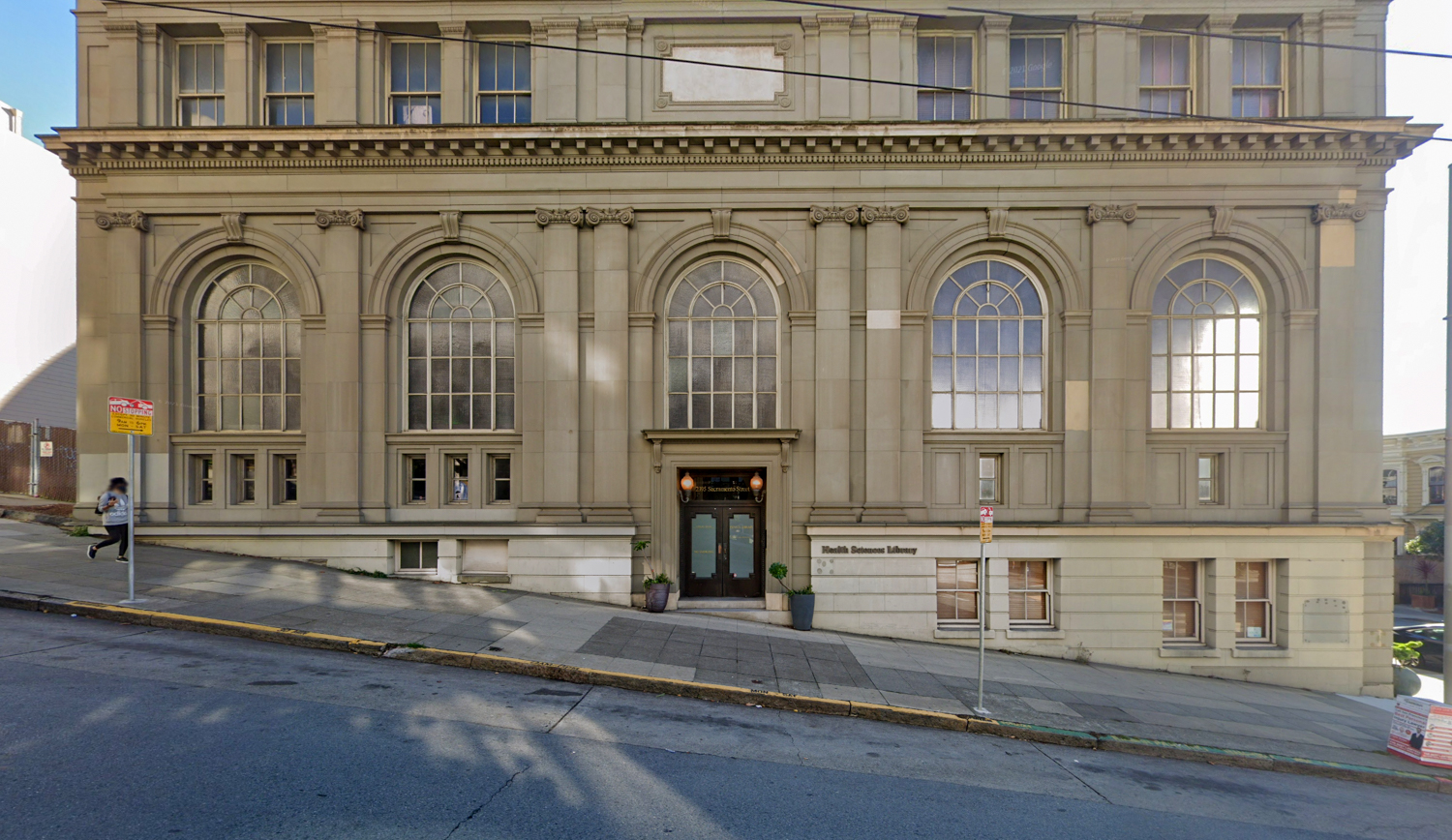 Responding to a request for comment, March Capital shared with SFYIMBY that nothing has been formally proposed, and they are seeking feedback from the city for adaptive reuse of the building.

Be the first to comment on "Preliminary Meeting Requested for Housing Conversion at 2395 Sacramento Street, Pacific Heights, San Francisco"