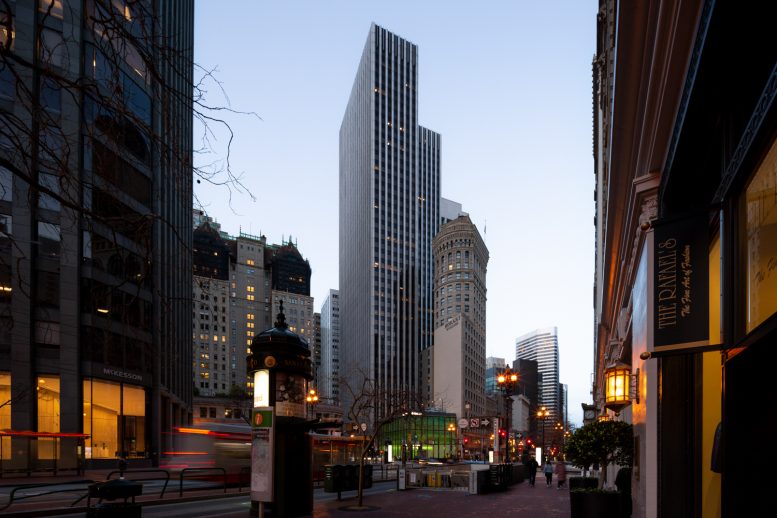 The 20th tallest tower in the Bay Area planned or built is 44 Montgomery Street, built in San Francisco’s Financial District. Completed in 1967, the 565-foot tall structure surpassed 650 California Street’s pinnacle and became the tallest building in the United States west of Dallas. John Graham & Company, best known for the Seattle Space Needle, is responsible for the architecture. 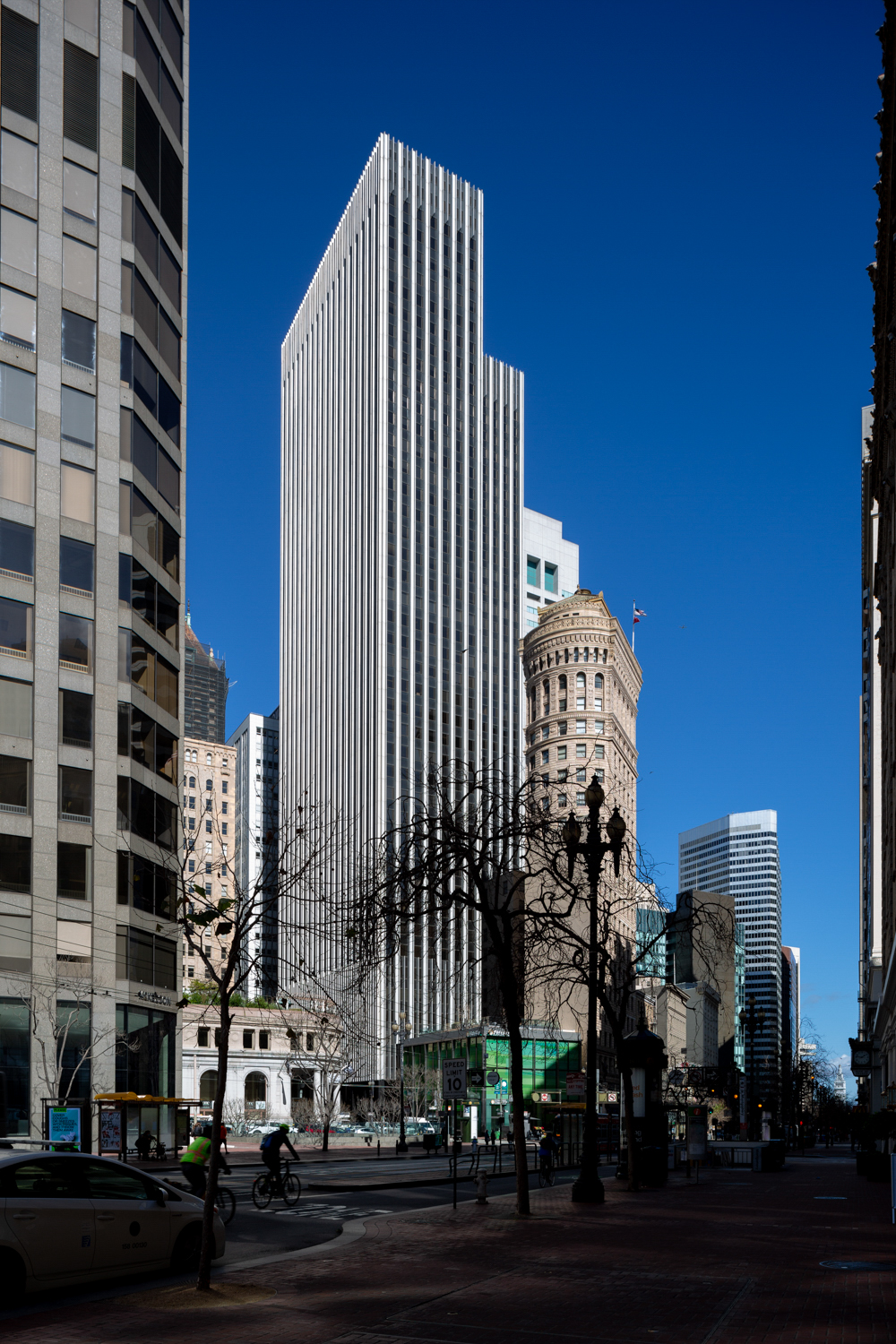 Wells Fargo was responsible for the building development, operating the IT subsidiary to be nearby the bank headquarters at 464 California Street.

The design by John Graham & Company still stands out among the city’s crowd of skyscrapers for its simplicity in recalling classical design tropes. The reflective vertical louvers gracefully play with light to illuminate the structure. 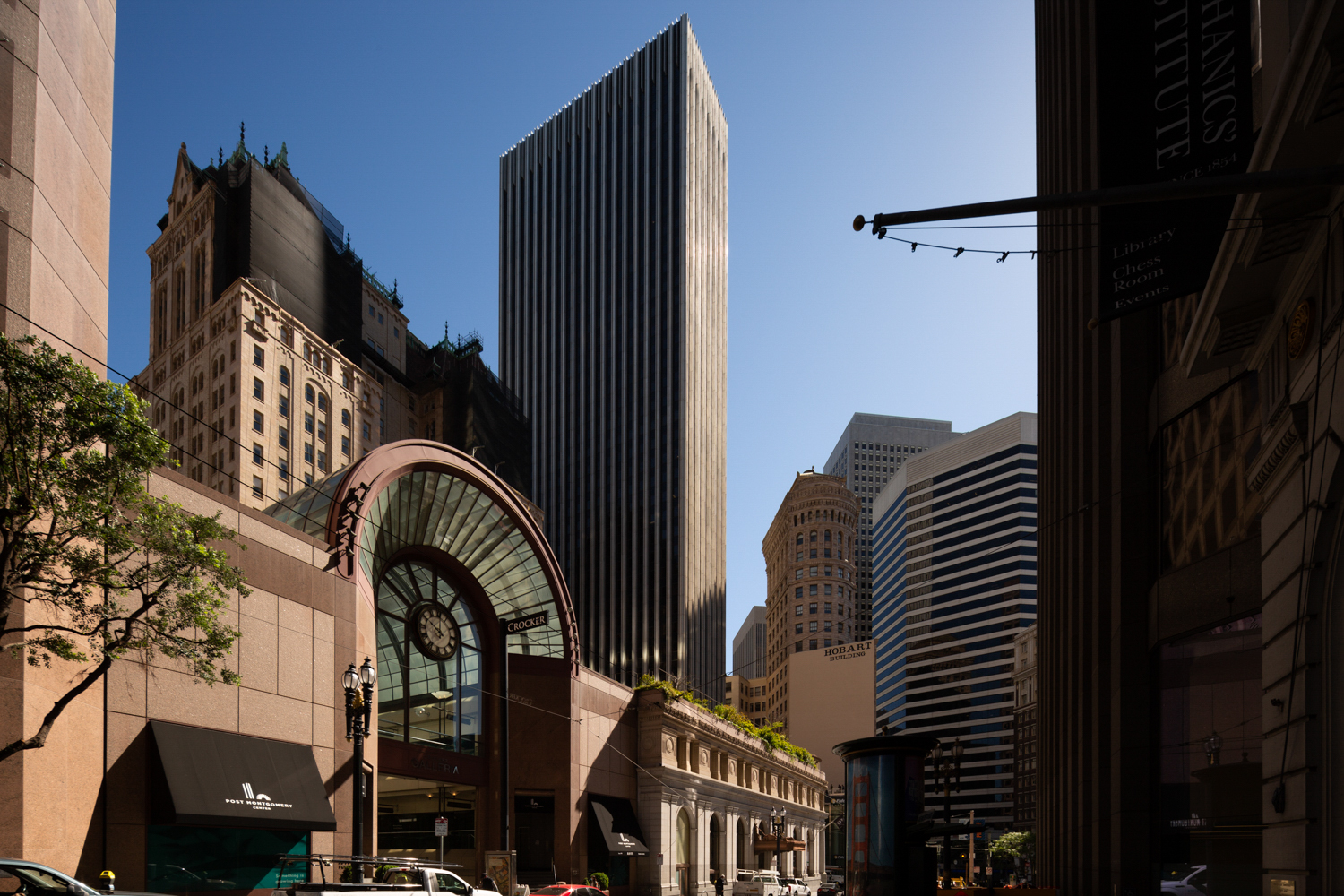 Beacon Capital purchased 44 Montgomery Street from the State Teachers Retirement System of Ohio in 2017 for $473 million. The pension fund purchased the building from AT&T in 1997 for $111 million and has since operated their regional offices from the tower.

Once complete, 44 Montgomery was the tallest building in the Bay Area and the tallest in the United States west of Dallas. The tower held onto the title for just a handful of years, from 1967 to 1969, with the topping out of the skyline-defining 555 California Street office tower. 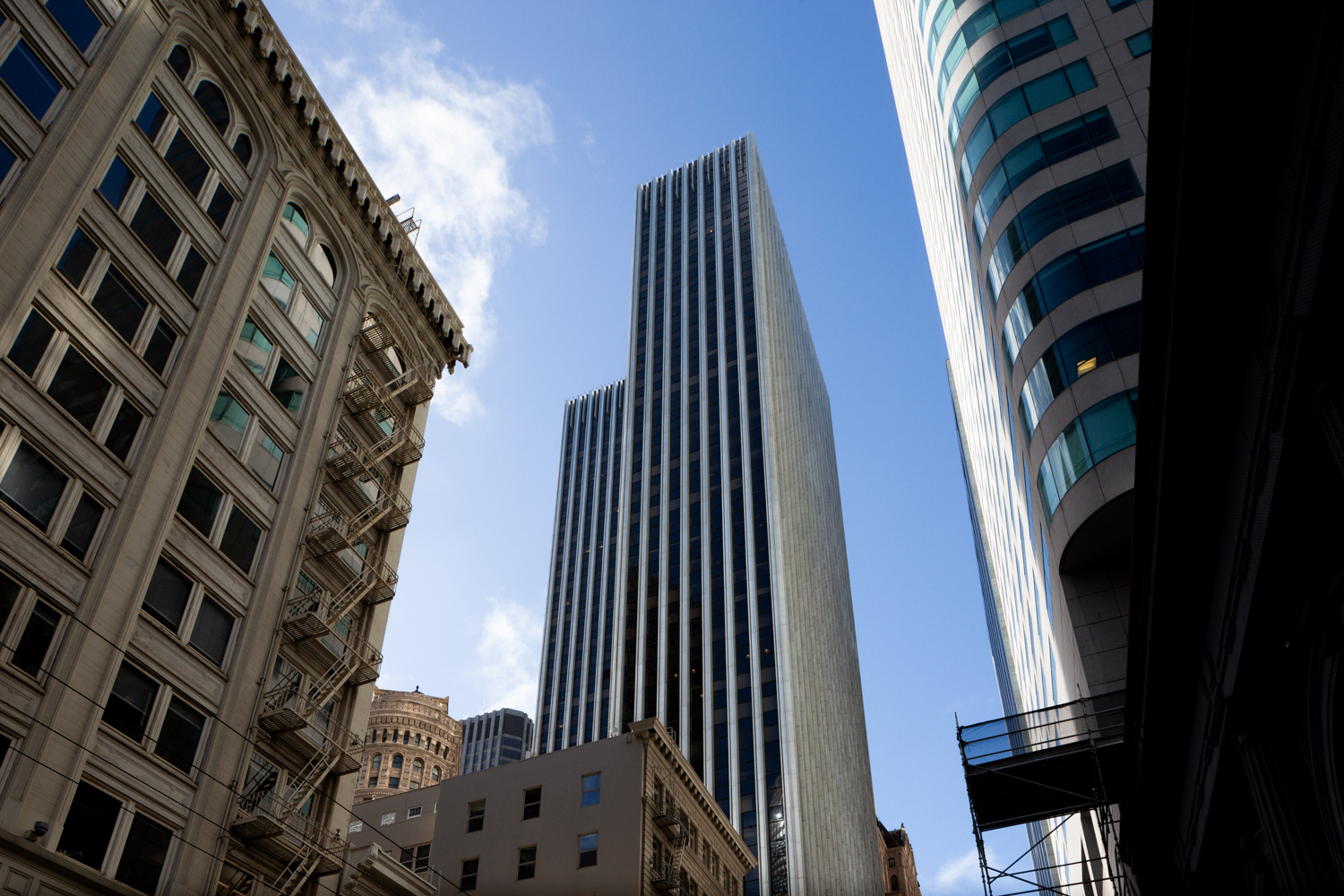 The 43-story tower rises to a rooftop peak of 565 feet, while the antenna spire rises to be 593 feet above street level. The structure yields 760,520 square feet, serviced by 18 lifts.

Beacon Capital invested in a significant renovation of the property following the sale, modernizing the lobby, roof deck, expanding the conference center and event space, and creating a new fitness center with a yoga studio and secured on-site bicycle storage. The offices have direct access to Montgomery Street BART through an underground link. 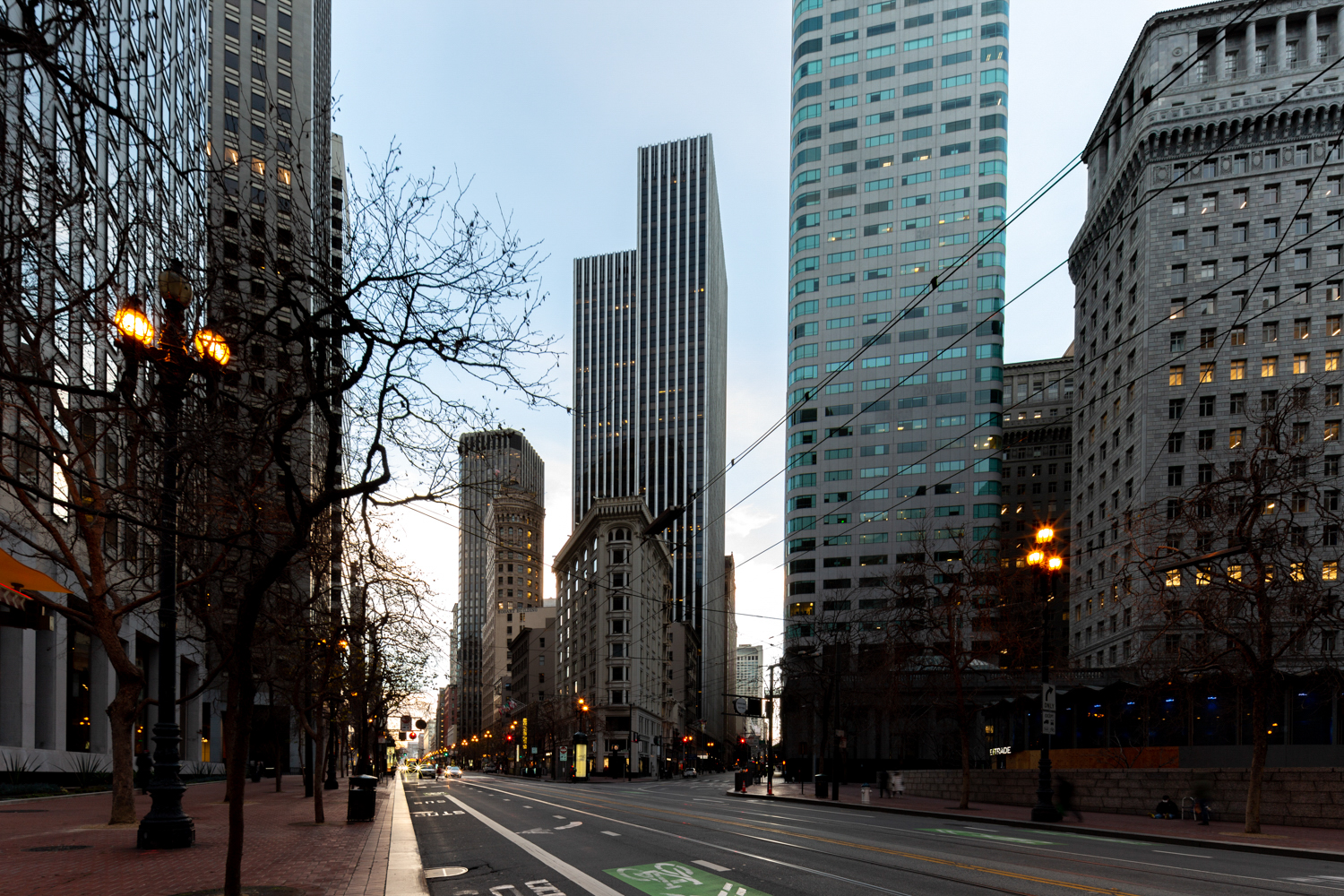 John Graham & Company is best recognized for its role in designing the Seattle Space Needle. However, the studio’s design credit was disputed by Seattle-based Victor Steinbrueck, an architect and preservationist hired as a project consultant. Another claim to fame for John Graham & Company was the distinctive Metropolitan tower in Rochester, New York, formerly the Chase Tower. The tower is lined with white vertical fins that curve out above the base. The firm was merged into the DLR Group in 1986.