The official groundbreaking ceremony took place yesterday morning for the Mission Bay Pre-K and Elementary School in Mission Bay, San Francisco. The event was attended by the project team, students, children, and Mayor London Breed. The school will reshape a 2.5-acre site and host up to 550 students for the San Francisco Unified School District. 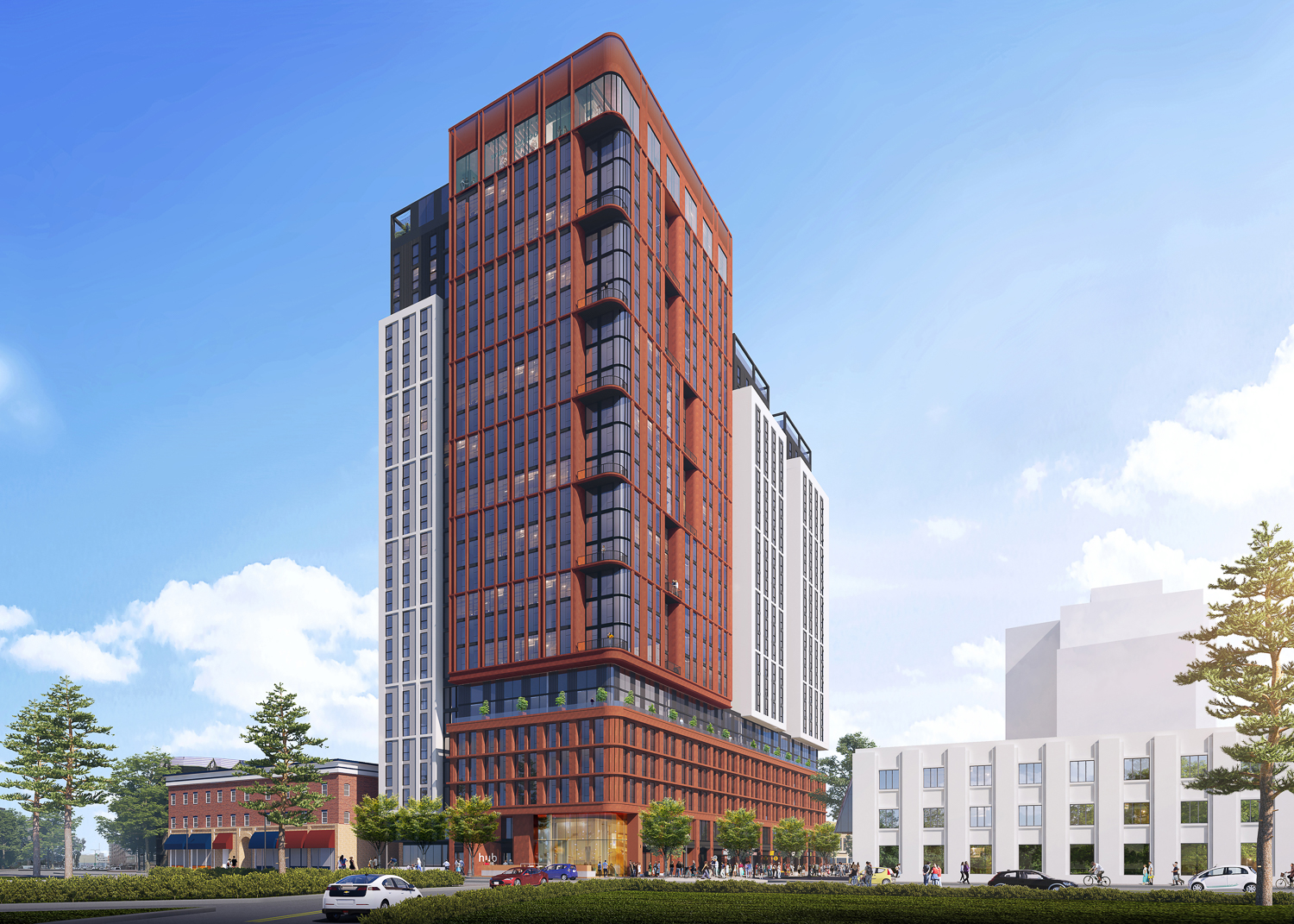 The race for the tallest building in Berkeley continues, and it is a contest of single-digit differences. Updated plans have been filed with the Berkeley Planning Department for 2128 Oxford Street, which raises the project to 26 floors and 284 feet tall. The plans are now the tallest proposed building for Downtown Berkeley, extending just seven feet over 1974 Shattuck Avenue. 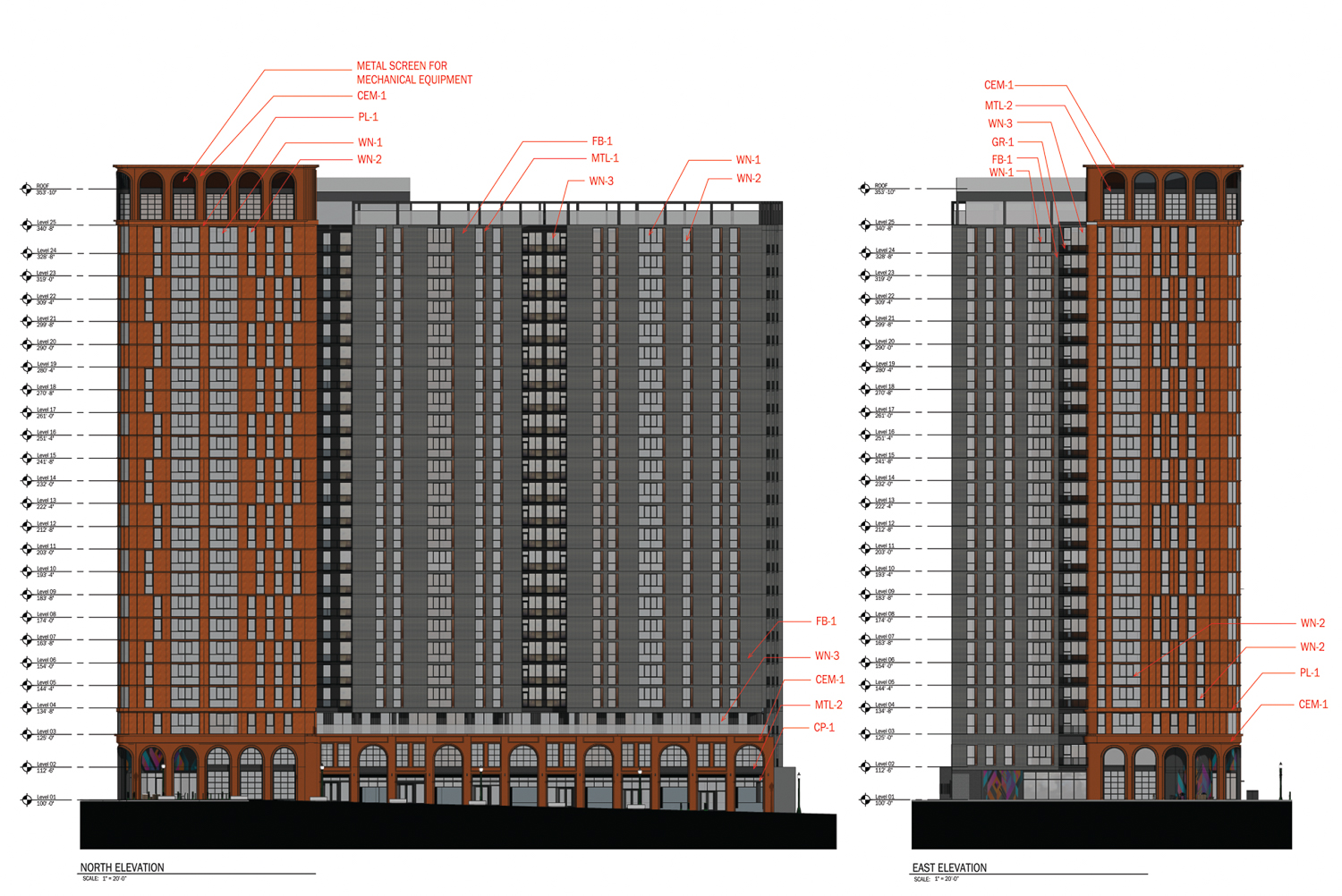 Increased plans have been filed for The Hub, the mixed-use tower at 2128 Oxford Street in Downtown Berkeley, Alameda County. The application has nearly doubled in residential capacity while the height has been raised from 17 to 25 floors tall. On top, a rooftop bar and restaurant will offer commanding views of the surrounding region and, potentially, two more similarly-tall buildings. Core Spaces is the developer. 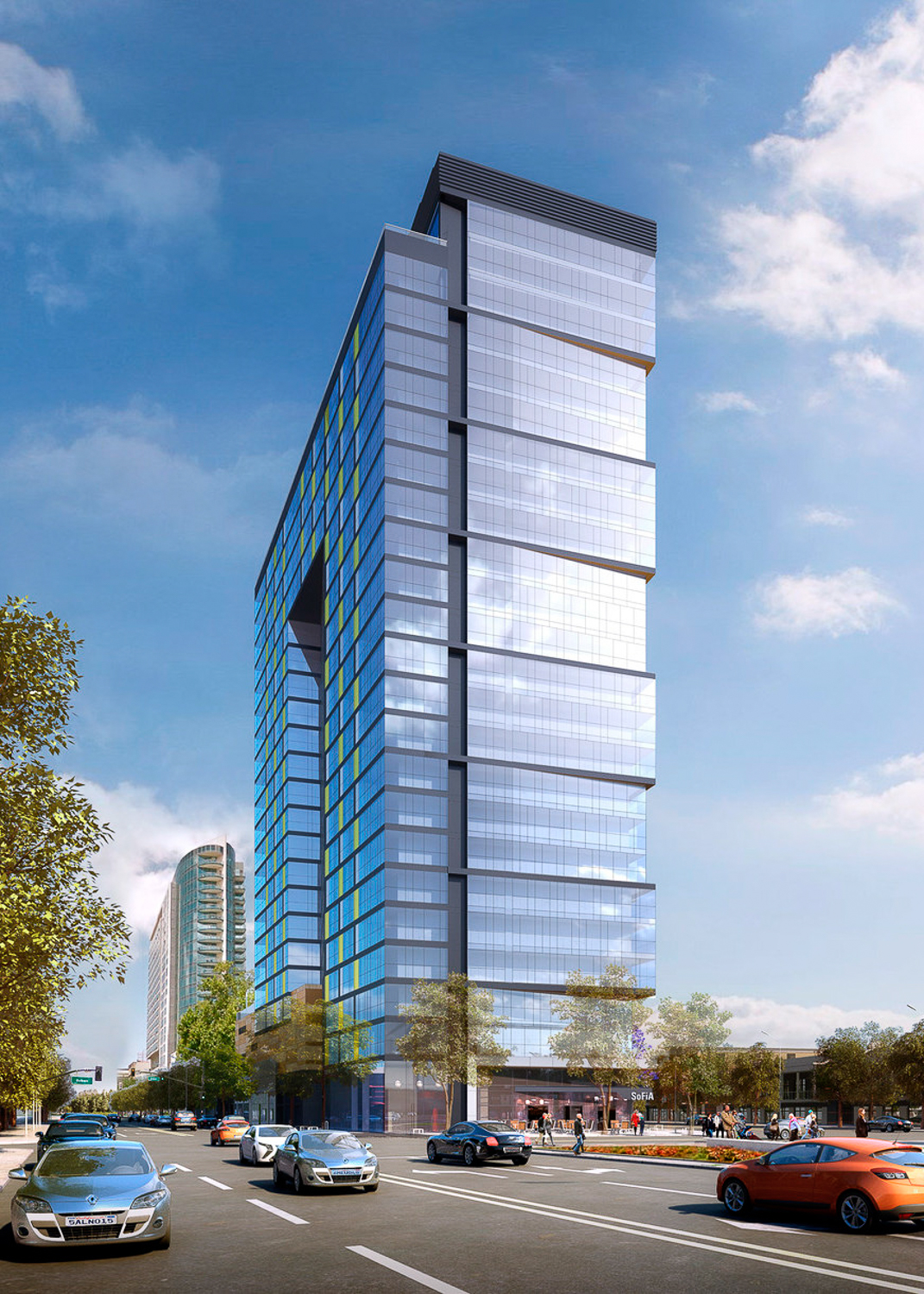