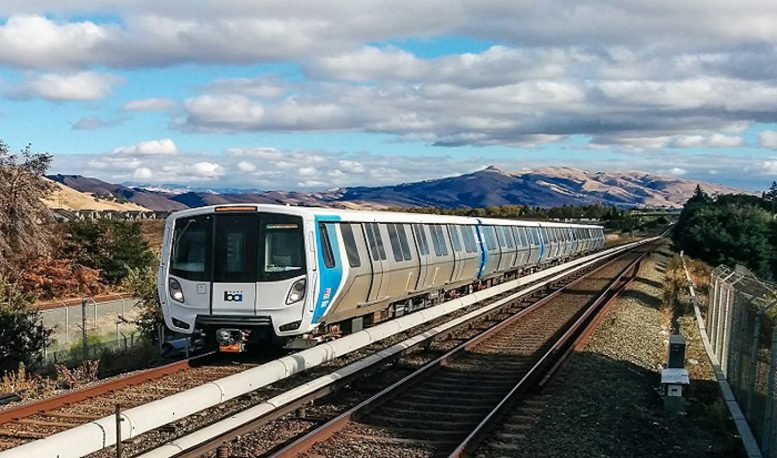 Several public transit agencies in the Bay Area have announced promotions for September, offering reduced or free fares. The adjusted prices are being provided by BART, Caltrain, AC Transit, VTA, and County Connection. Discounts vary from 50% reductions to free fares to promote the systems, thank existing commuters, and court new riders into the wonderful world of buses and trains. 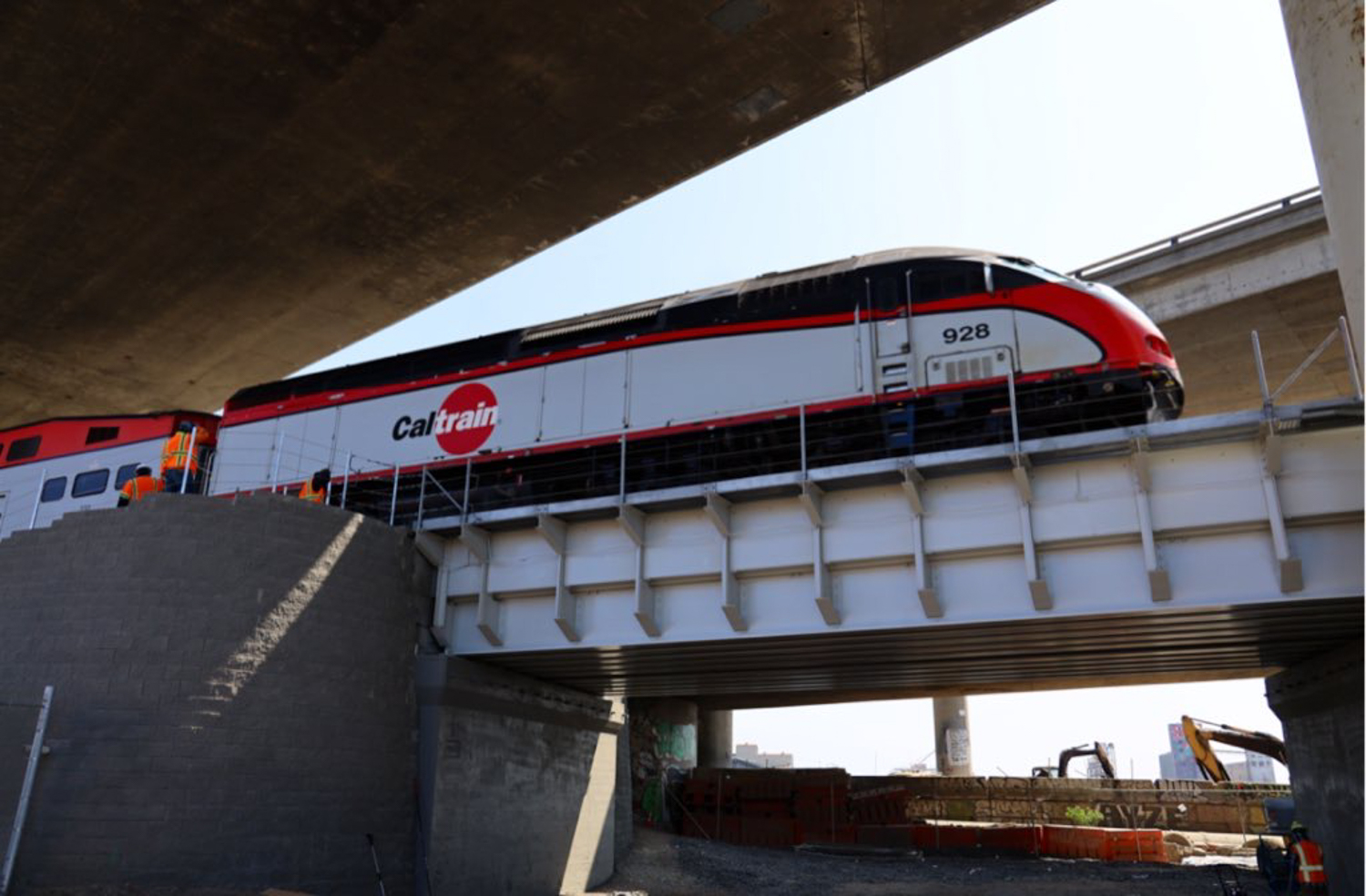 For the entire month, trips on BART using the Clipper Card will be 50% off. Caltrain will offer the same for non-Go Pass fares. AC Transit will provide free-fare bus rises every Friday for the month. For County Connection riders, all bus rides will be free for the whole month across all County Connection routes and LINK paratransit. Fares will return to normal levels at the end of September. 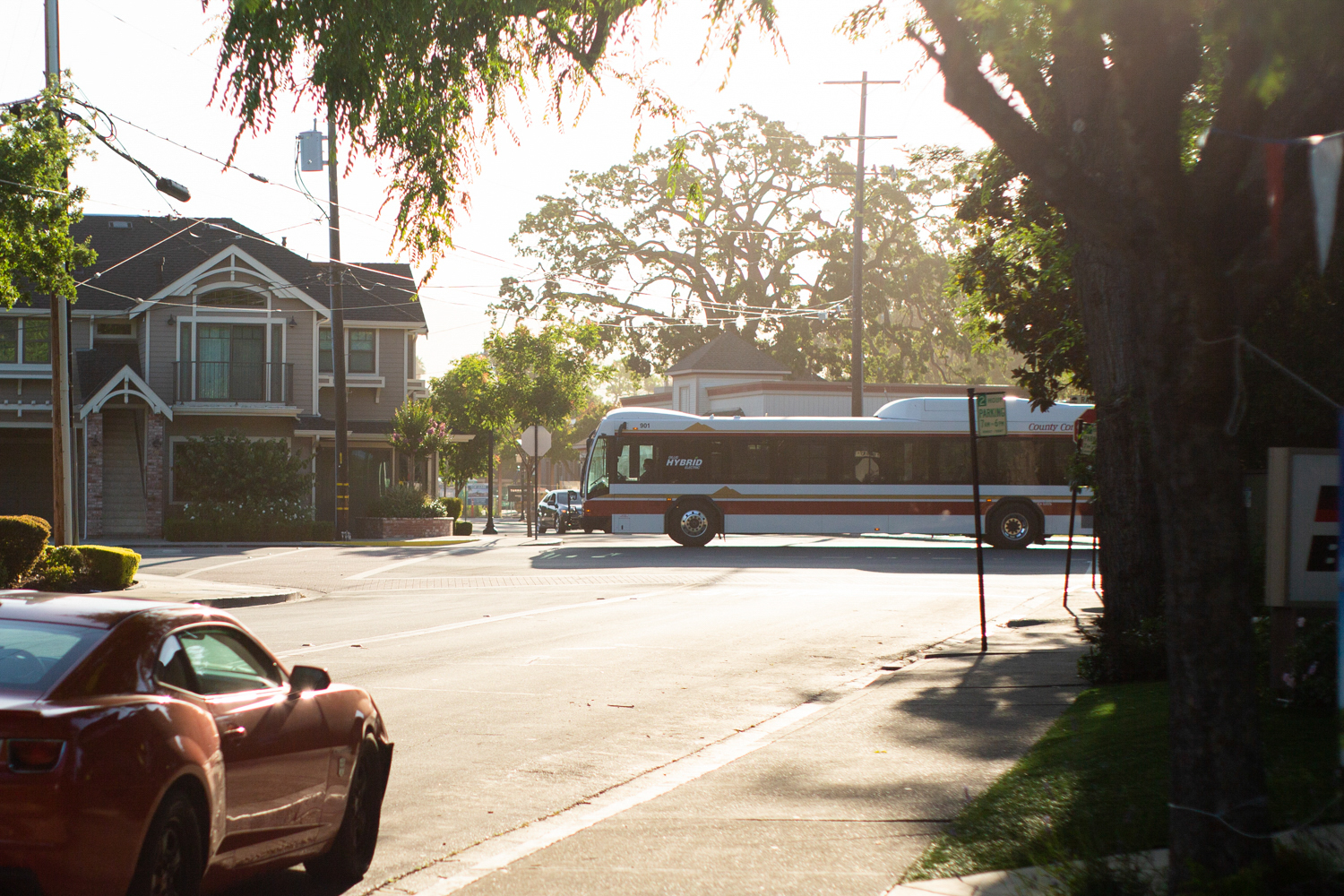 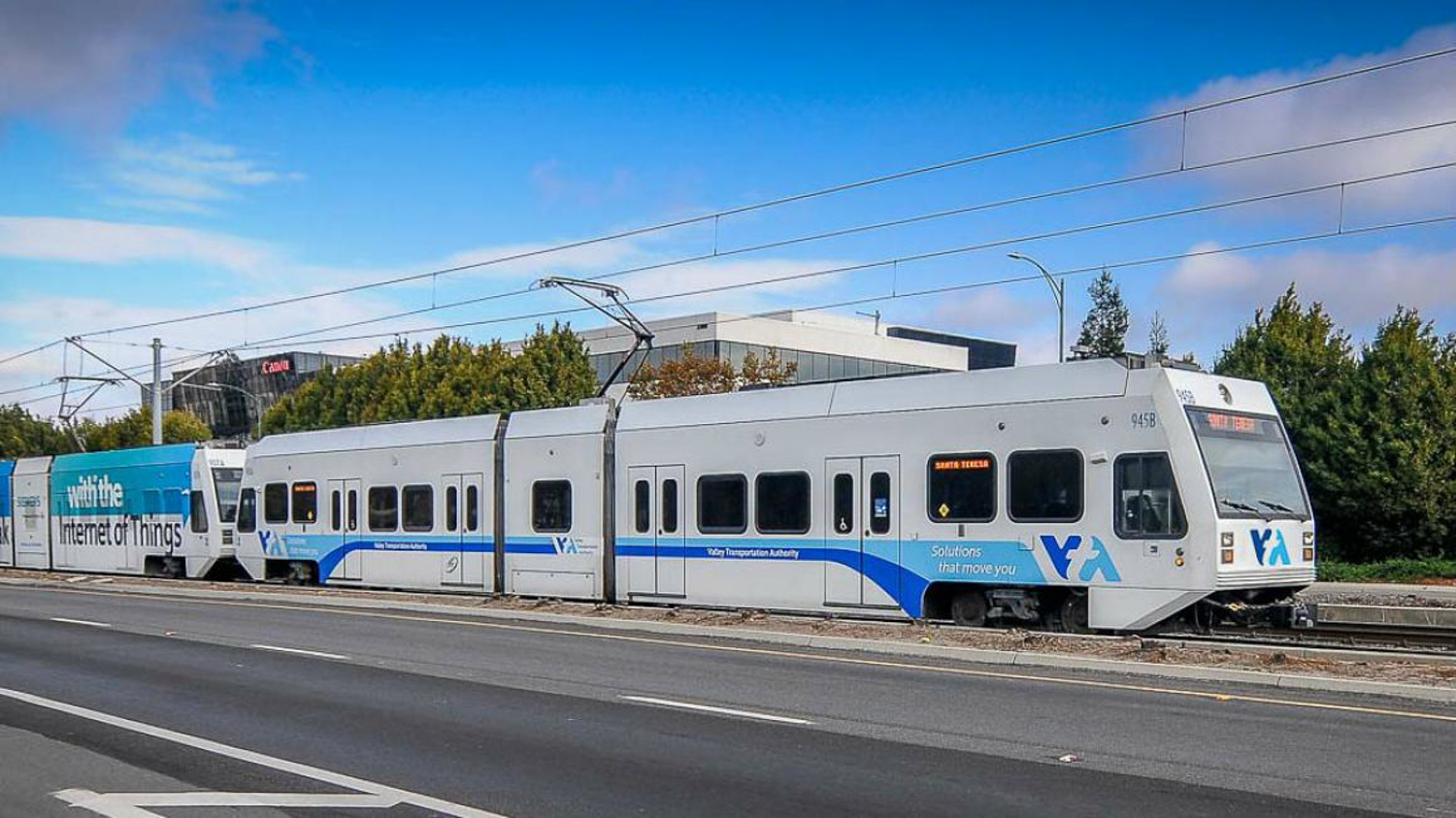 VTA, i.e., Valley Transit Authority connecting cities across Santa Clara County and Silicon Valley, announced that light rail service is being reinstated across the system, though not fully recovered, and that all fares will be free through September 12th. In a press release, the agency shared that “ Orange Line, from Mountain View to Alum Rock, is fully operational… Part of the Green Line is also on track, from Civic Center to Old Ironsides… The Bus Bridge along first street from Paseo de San Antonio to the Milpitas Transit Center will continue to operate every 30 minutes.” The announcement concludes, noting, “service on the remaining segments of the Green and Blue lines will come back in phases.”

The San Francisco Bay Area Rapid Transit District, i.e., BART, has announced that all fares paid for with Clipper Cards will be 50% off for the month of September. The month-long promotion has been in the works for several months but will be implemented in the wake of a $330.8 million grant to BART from the United States Department of Transportation. For more information about the promotion and other details, visit the BART website here. 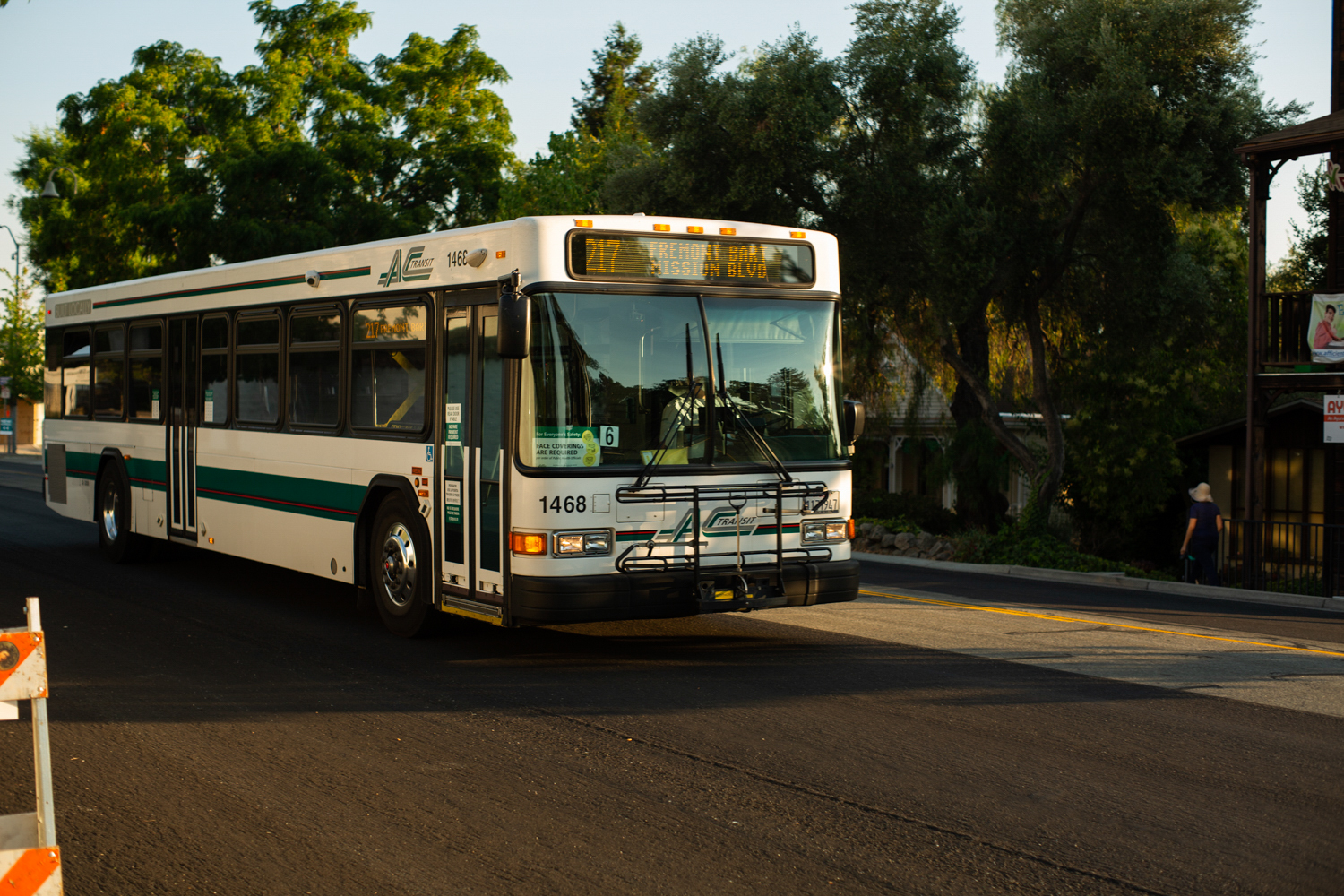 AC Transit announced the public statement published online, “On September 3, 10, 17, and 24, riders may board any AC Transit local and Transbay route without fare payment from 12:01 am to 11:59 pm. At boarding, farebox and Clipper card readers will be covered. Additionally, Tempo Line 1T platform ticket vending machines, and mobile fare payment systems will also be deactivated each Friday in September.”

For more information about all 27 Bay Area transit agencies, visit All Aboard Bay Area Transit here.