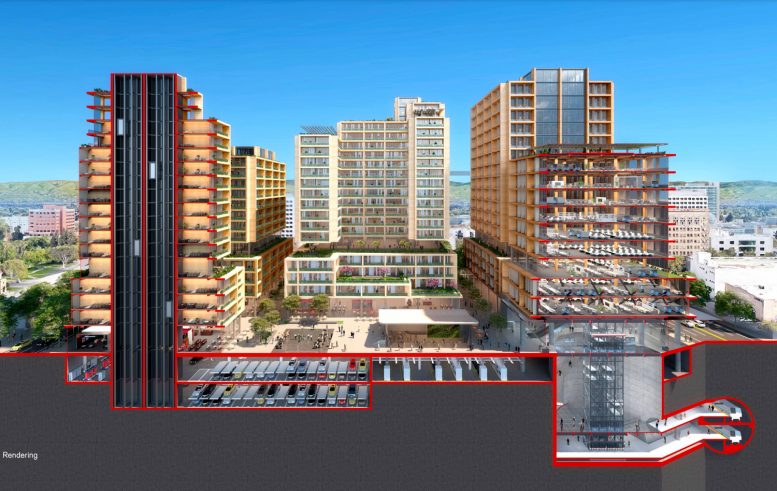 The Santa Clara Valley Transportation Authority, i.e., VTA, is welcoming the public to provide design feedback on the four future San Jose BART Stations. In particular, VTA is looking for ideas of visual elements to integrate into each of the stations. Along with the survey, the Authority has released some of the most detailed illustrations yet of the future transit hubs. The website is part of phase two in community engagement, the Construction Education and Outreach Plan. The website will receive its final comments on Friday, September 17th. 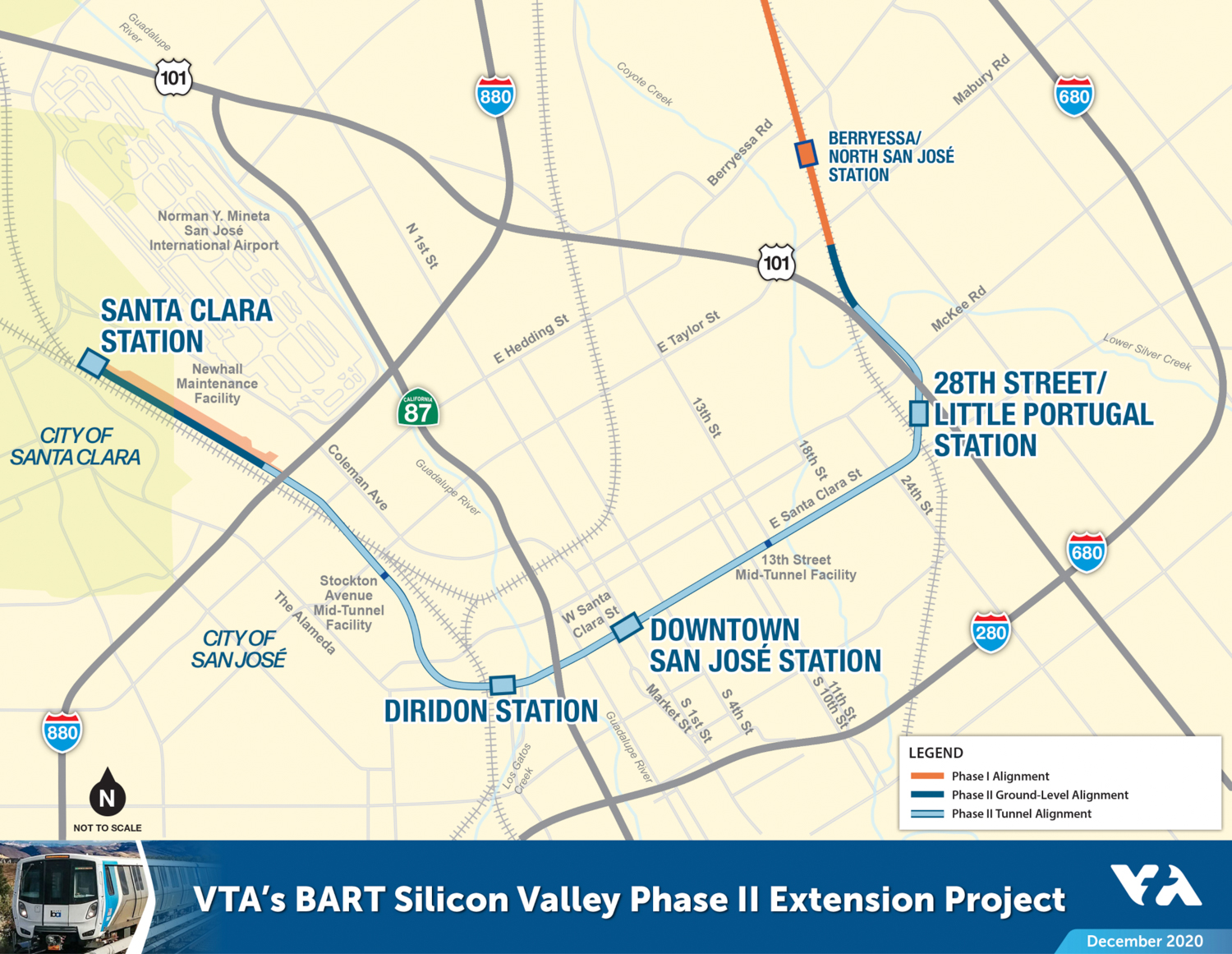 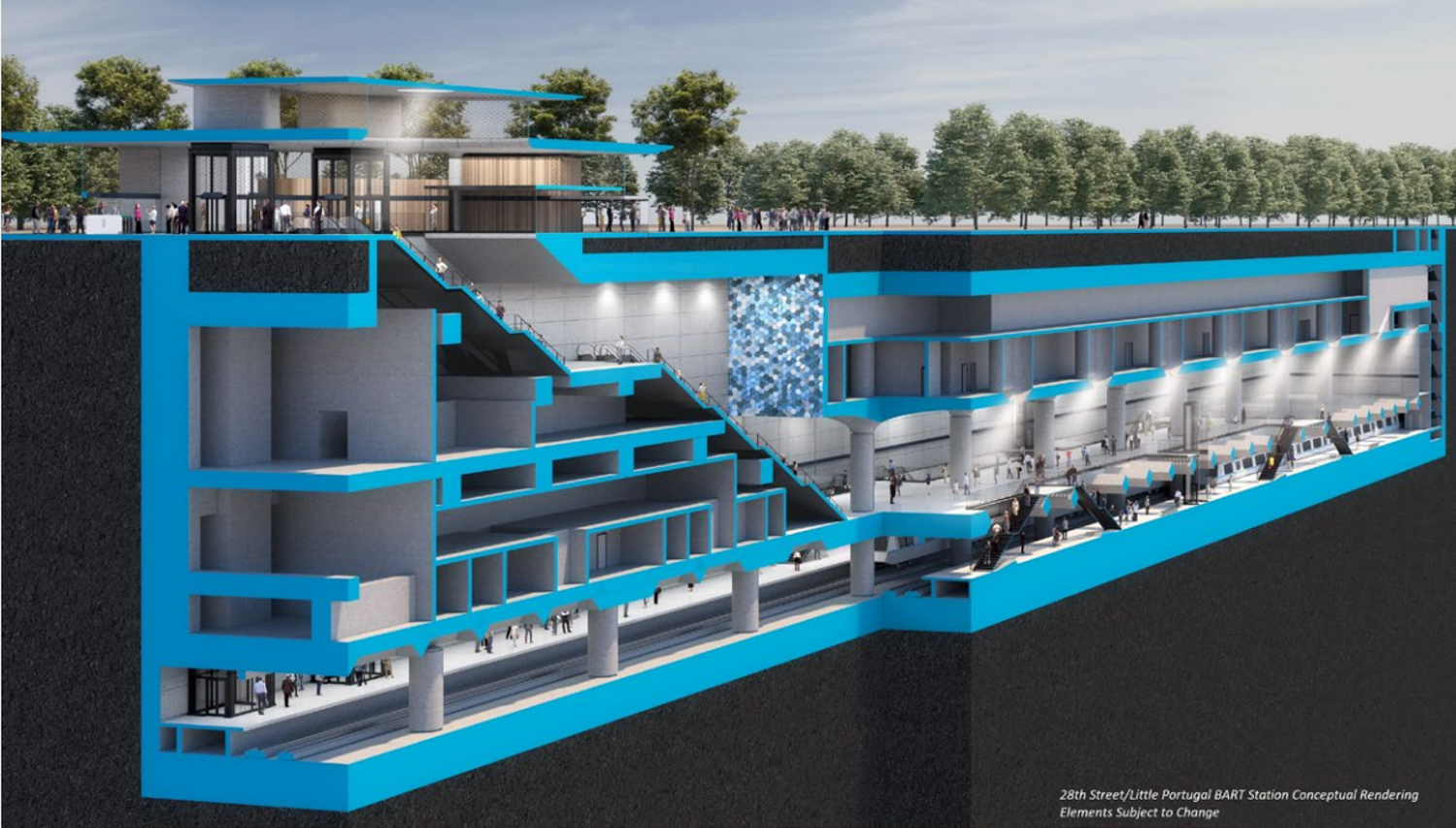 To see the video experience of each station, visit the survey landing page here. For details, renderings, and the alternative design options for each station, click on an individual Station Design Survey to start. The stations include 28th Street Little Portugal, Downtown San Jose, Diridon Station, and Santa Clara. The interactive surveys allow the public to provide comments directly onto renderings on any device. 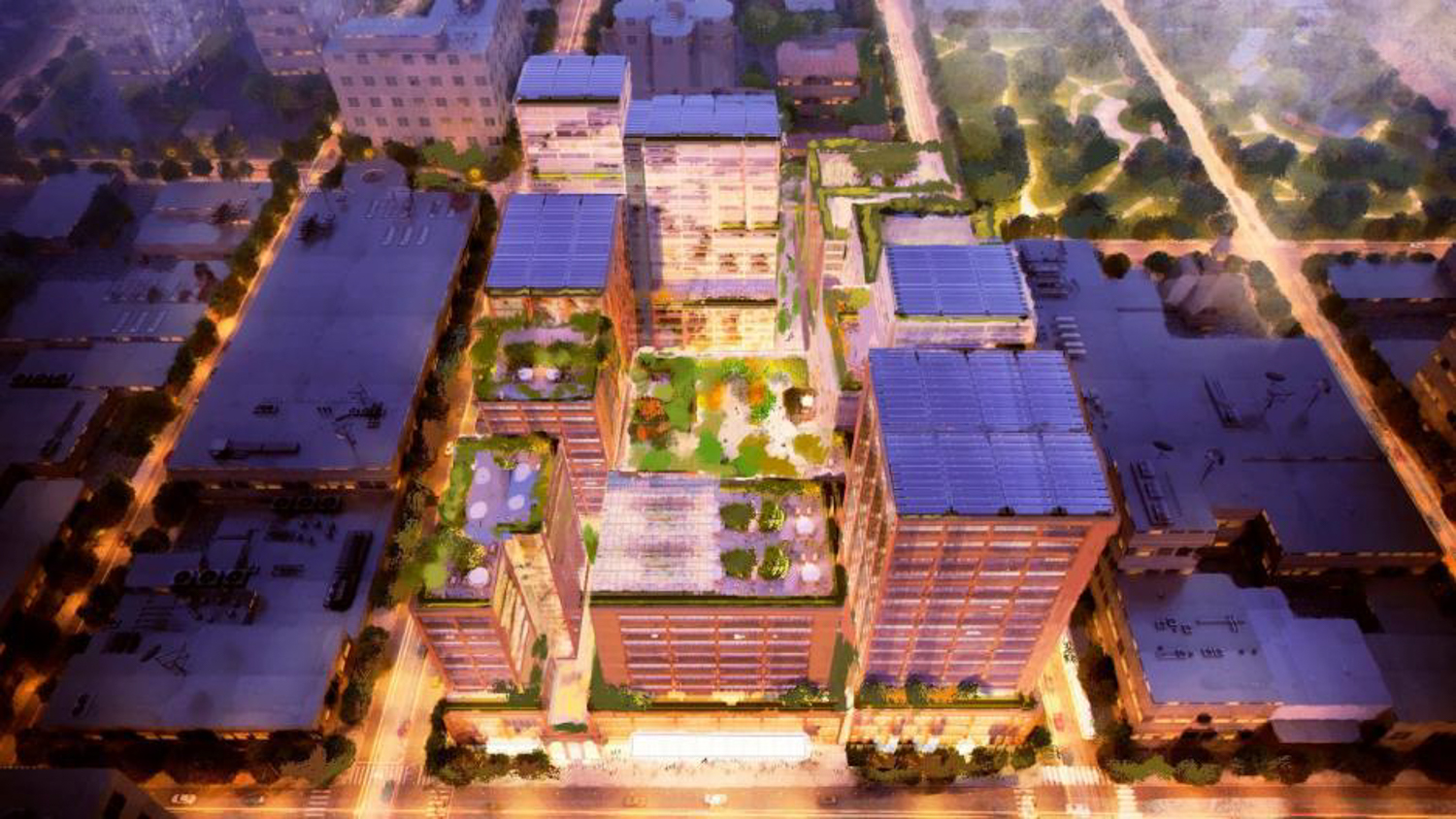 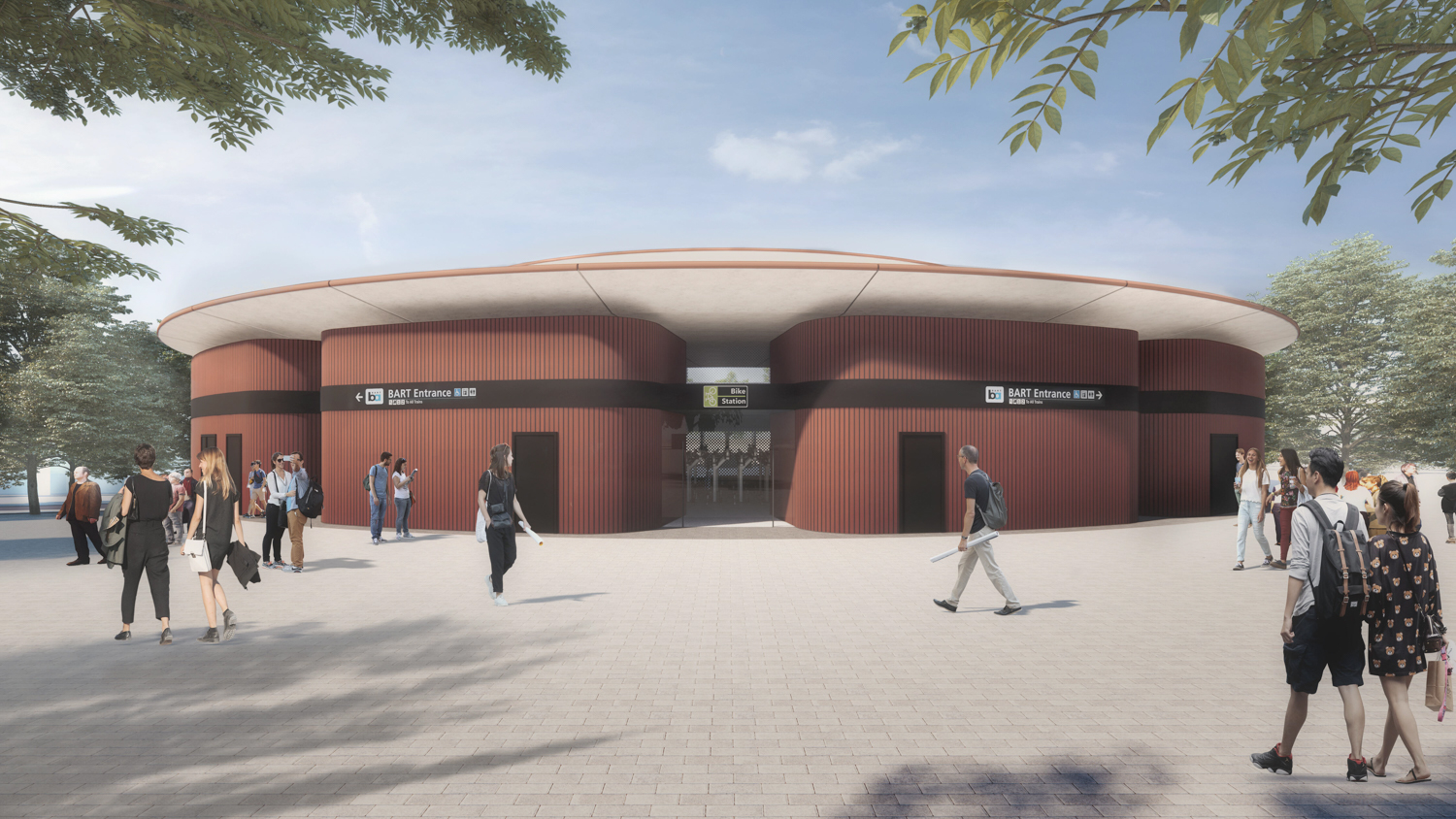 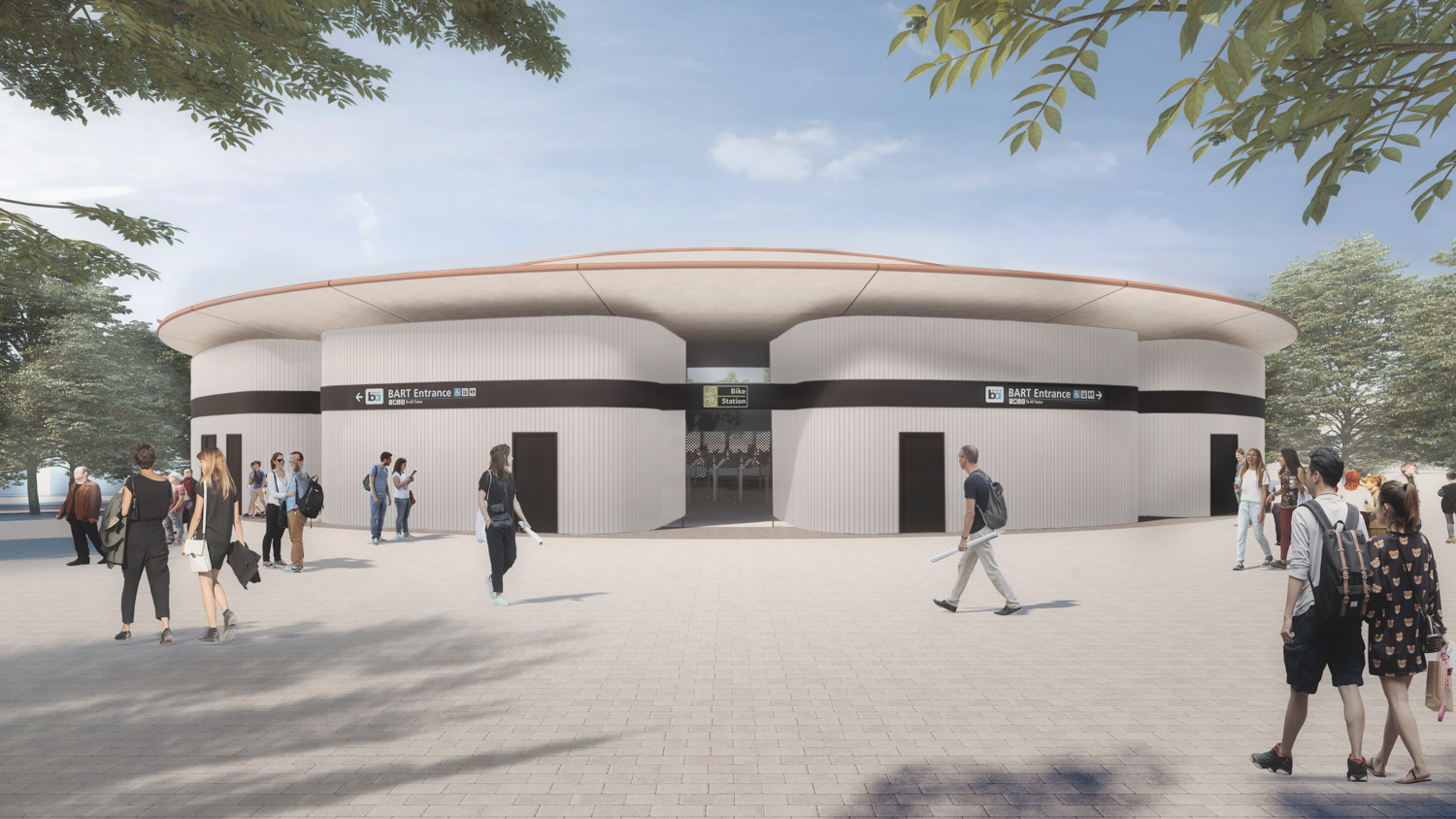 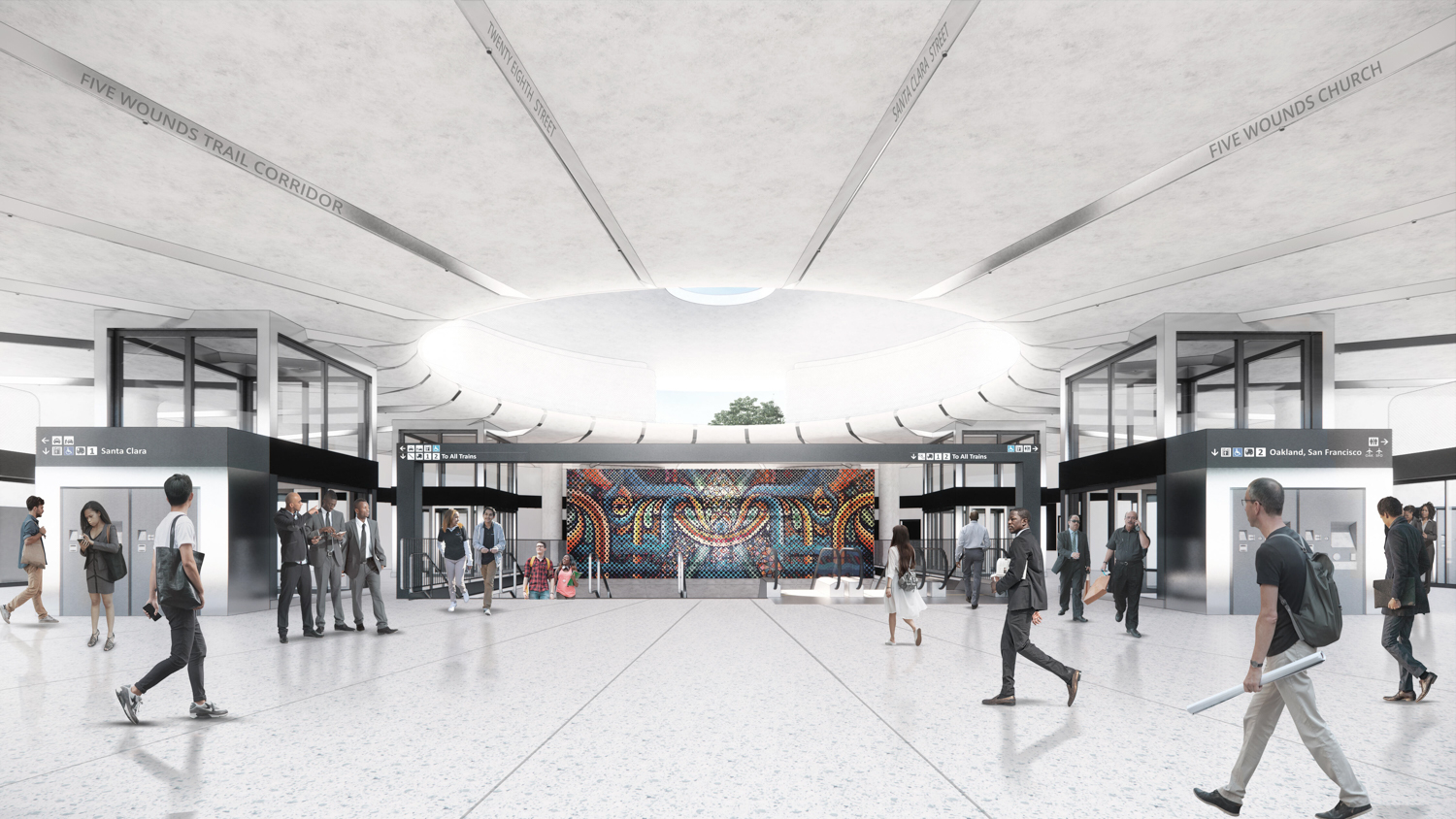 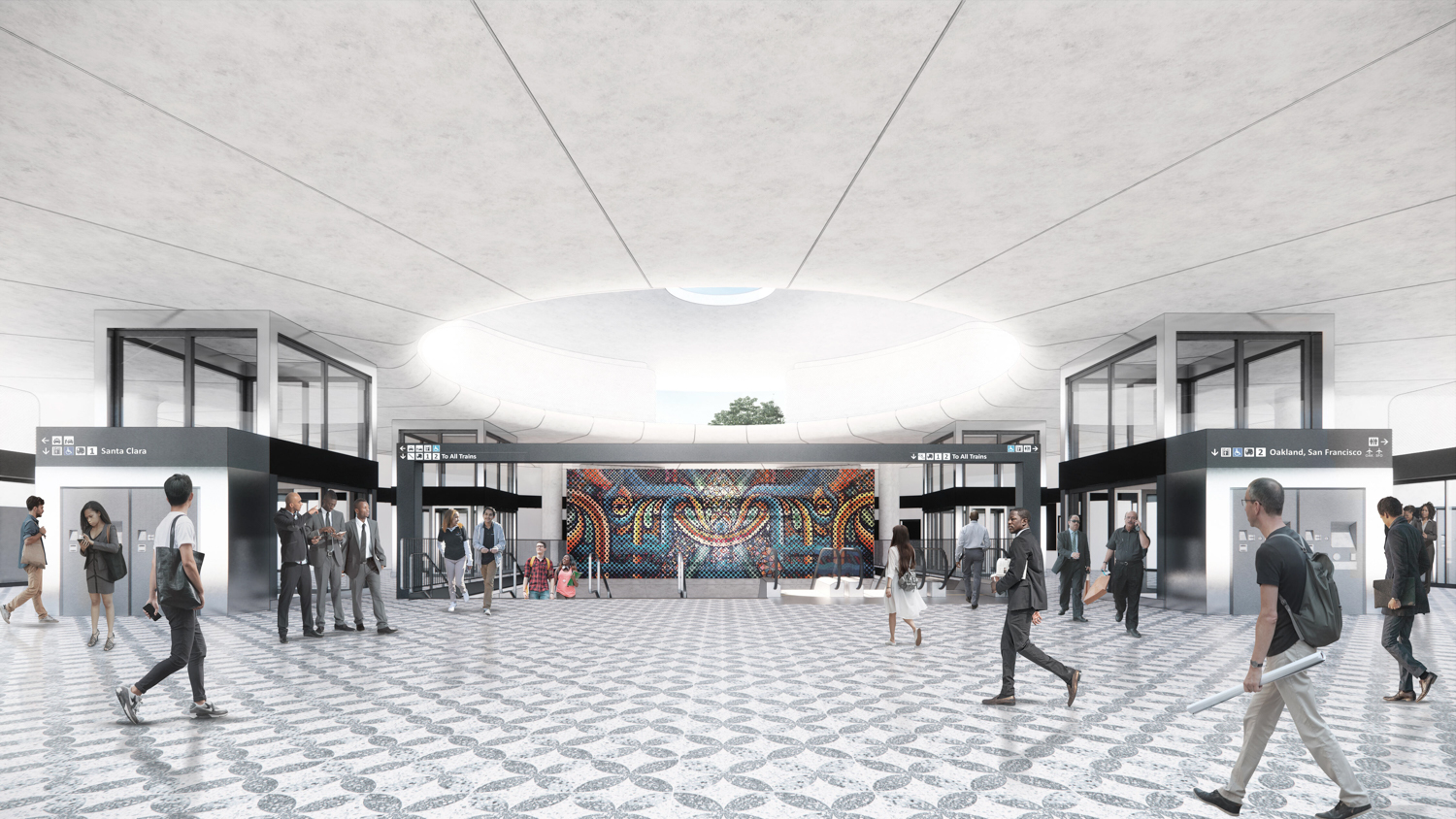 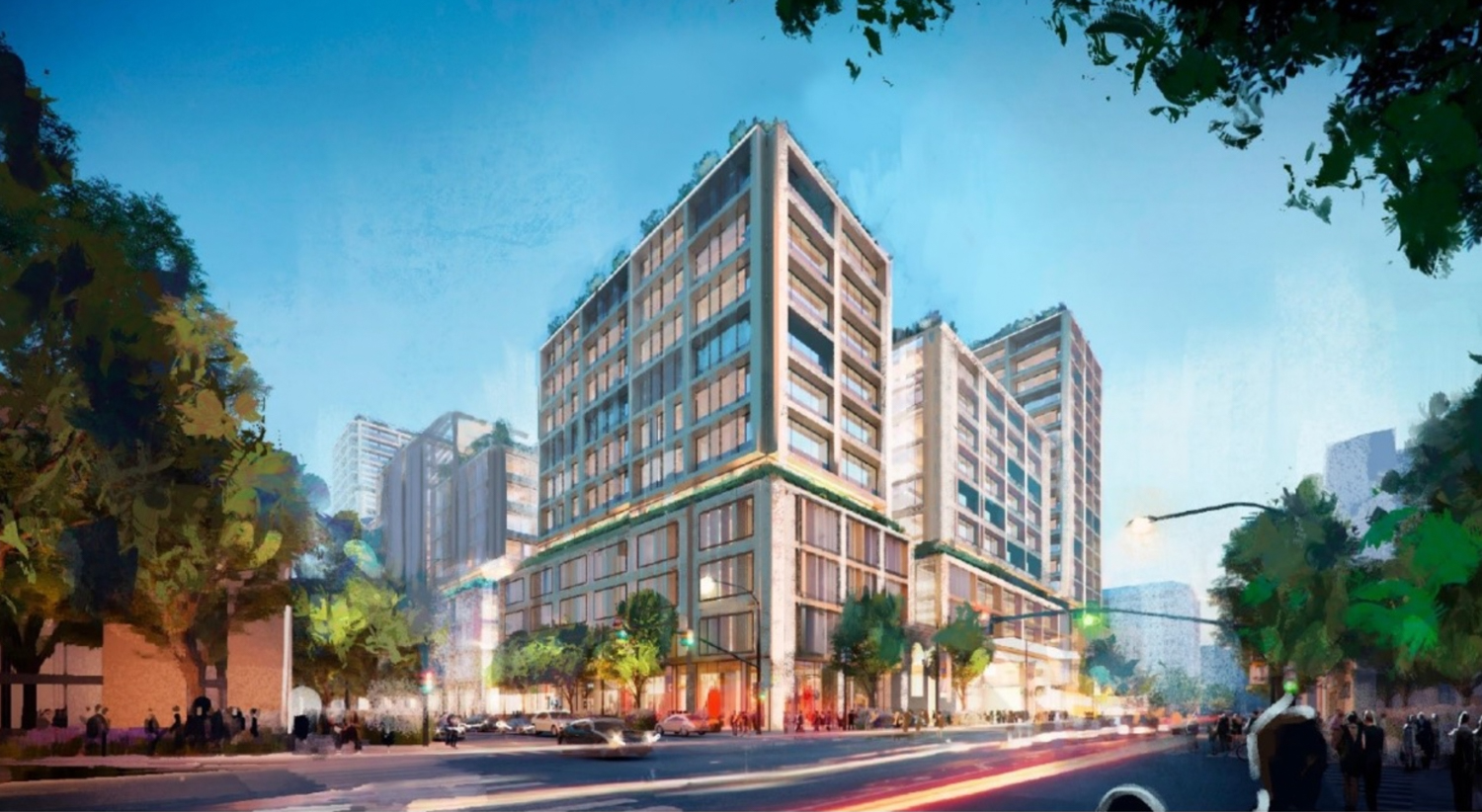 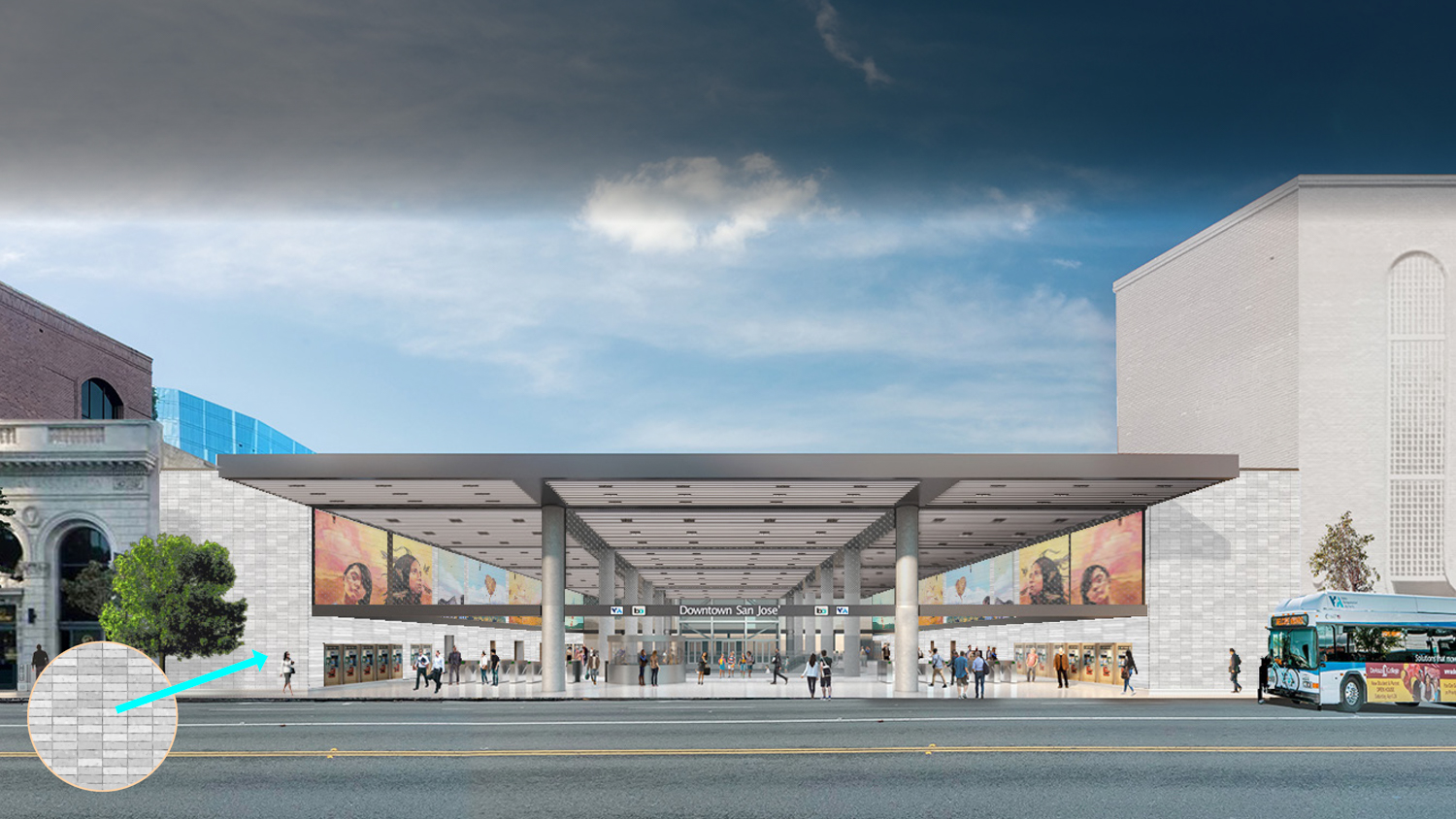 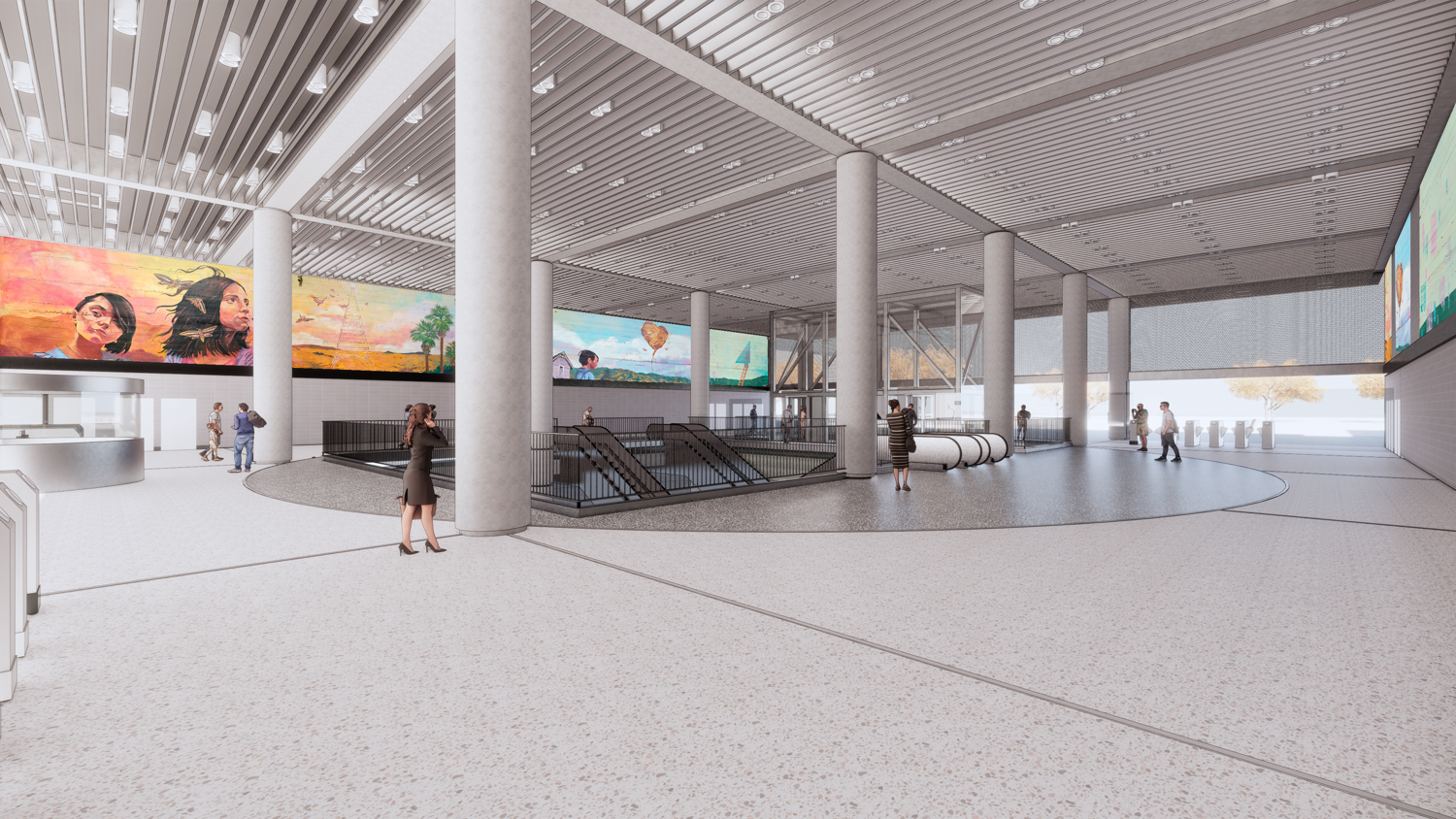 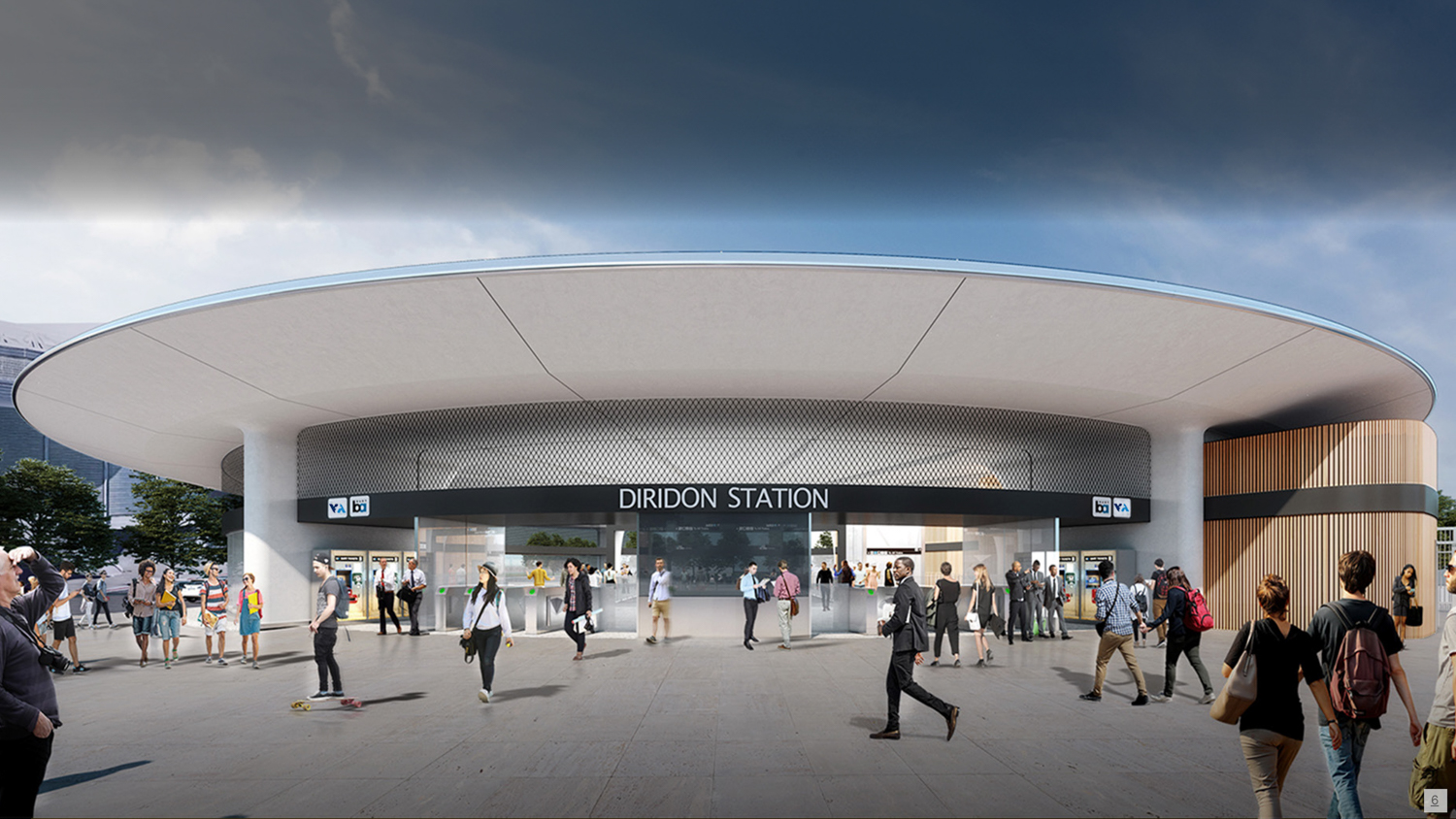 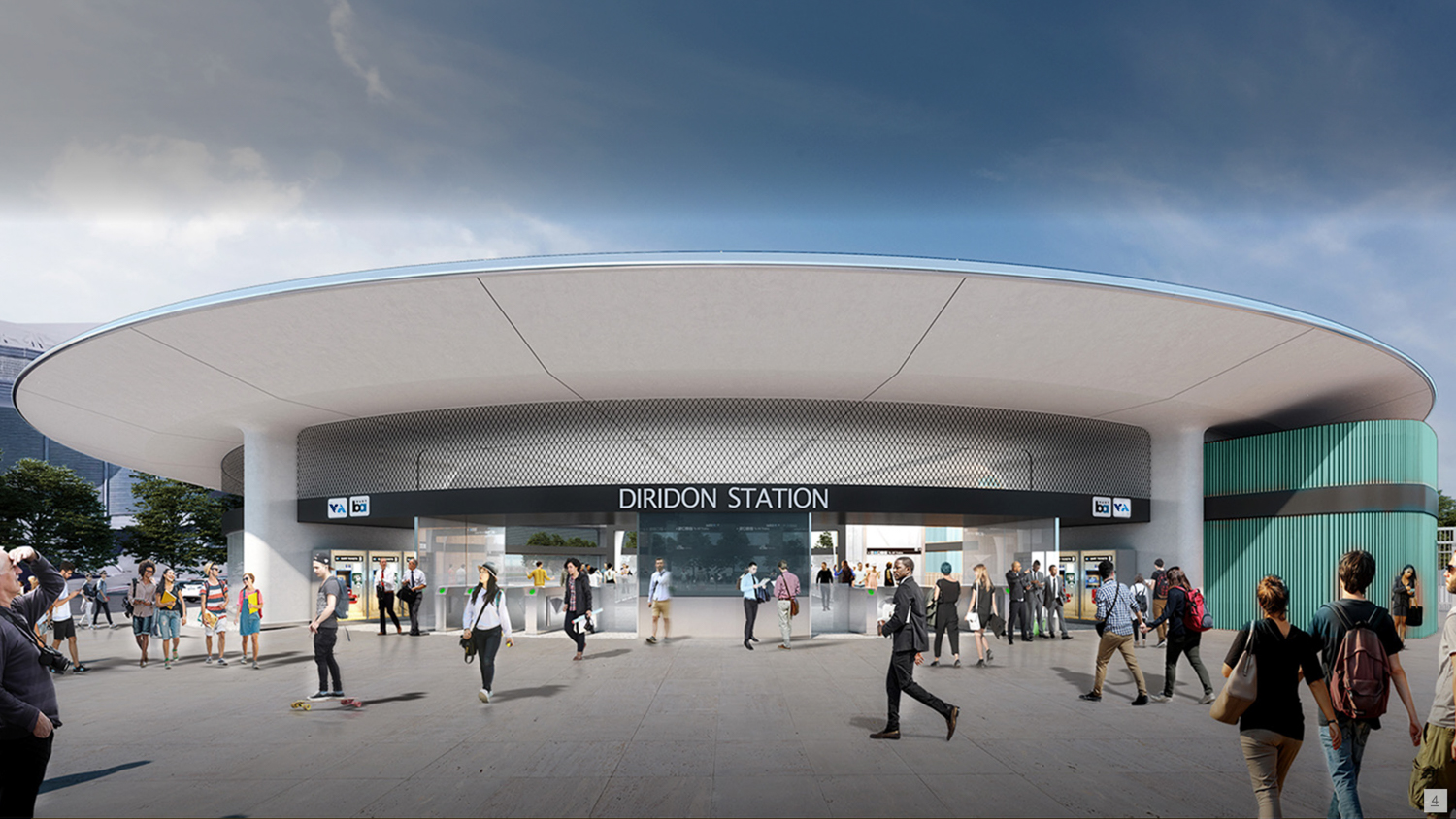 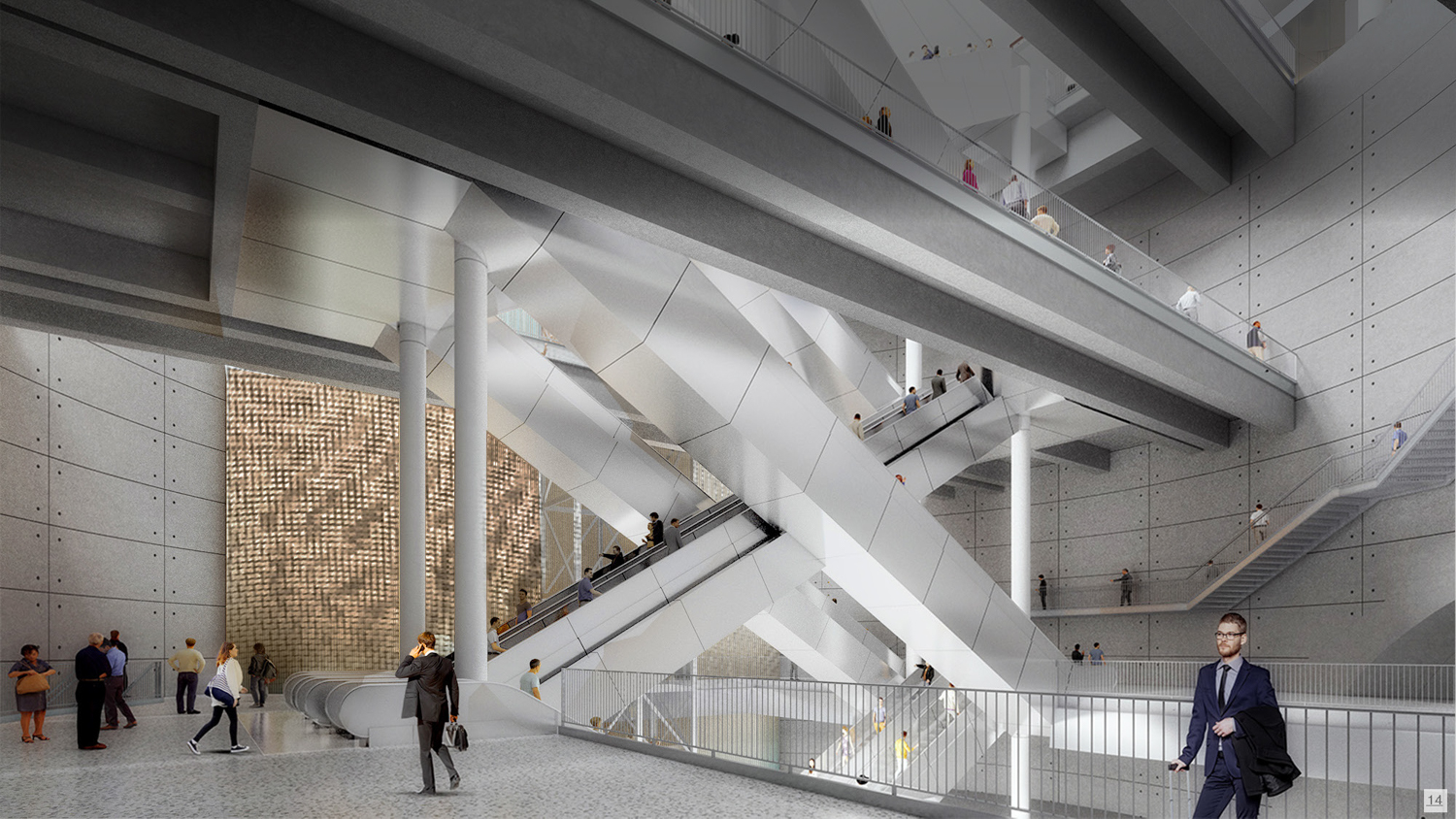 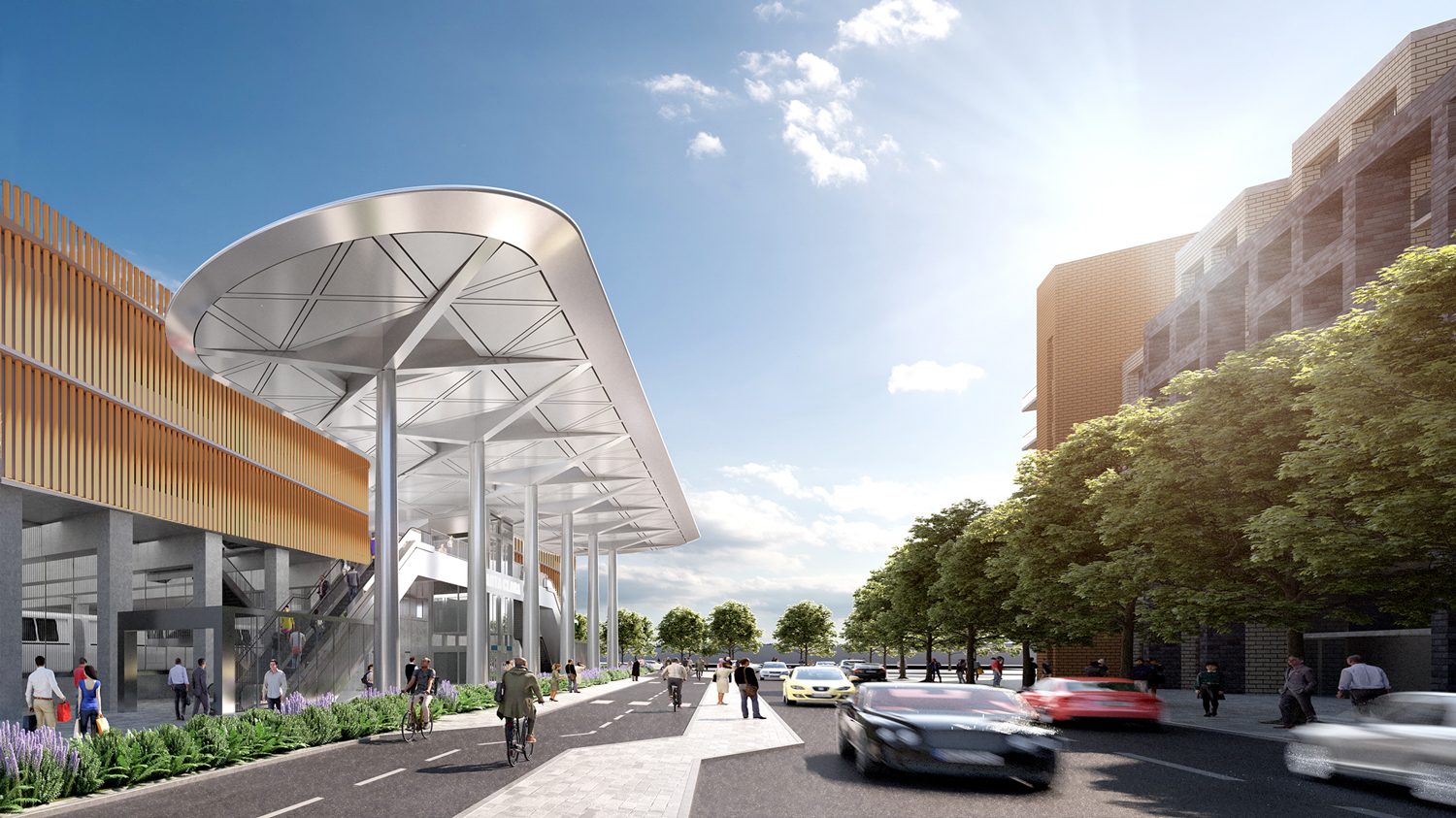 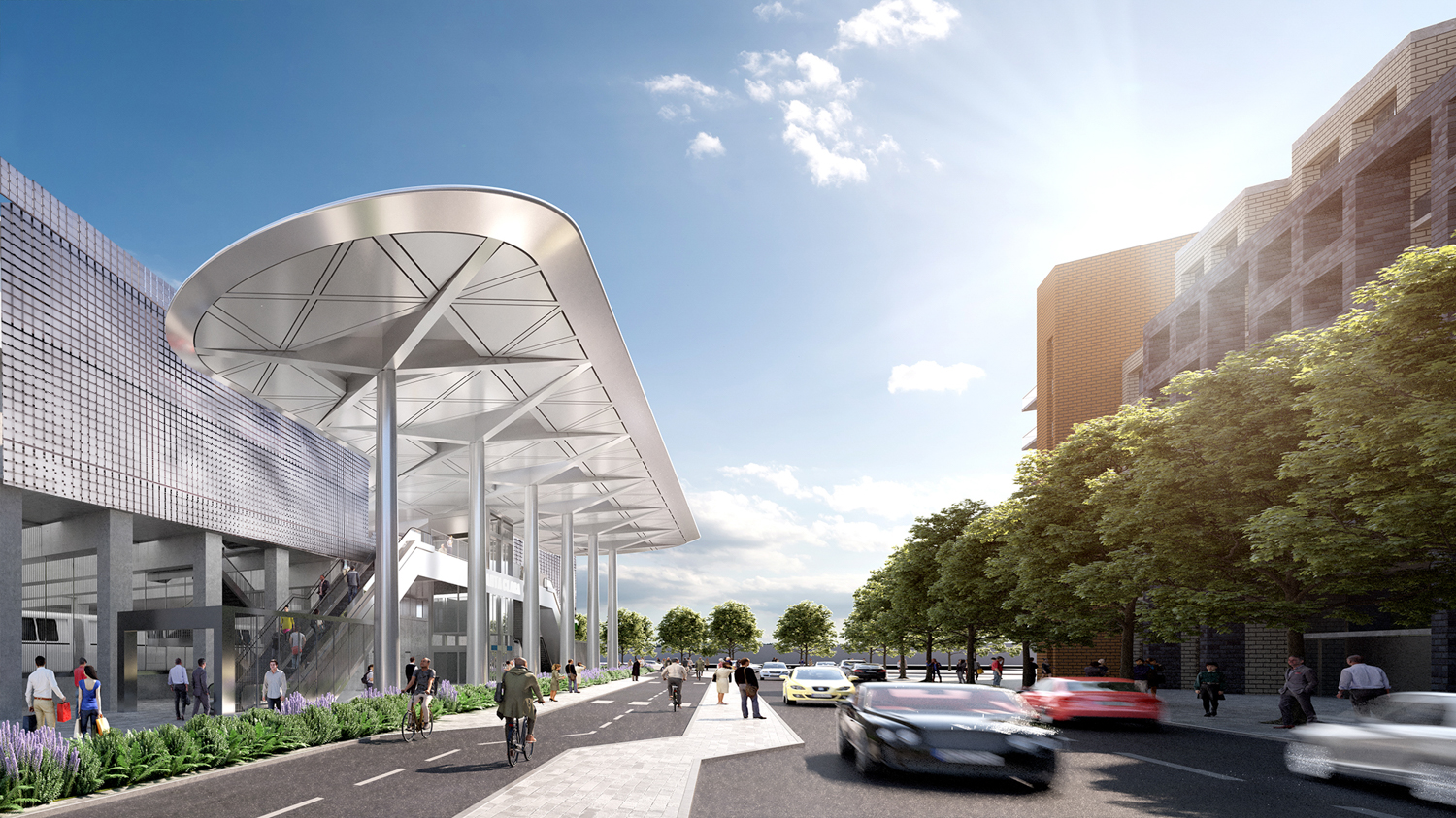 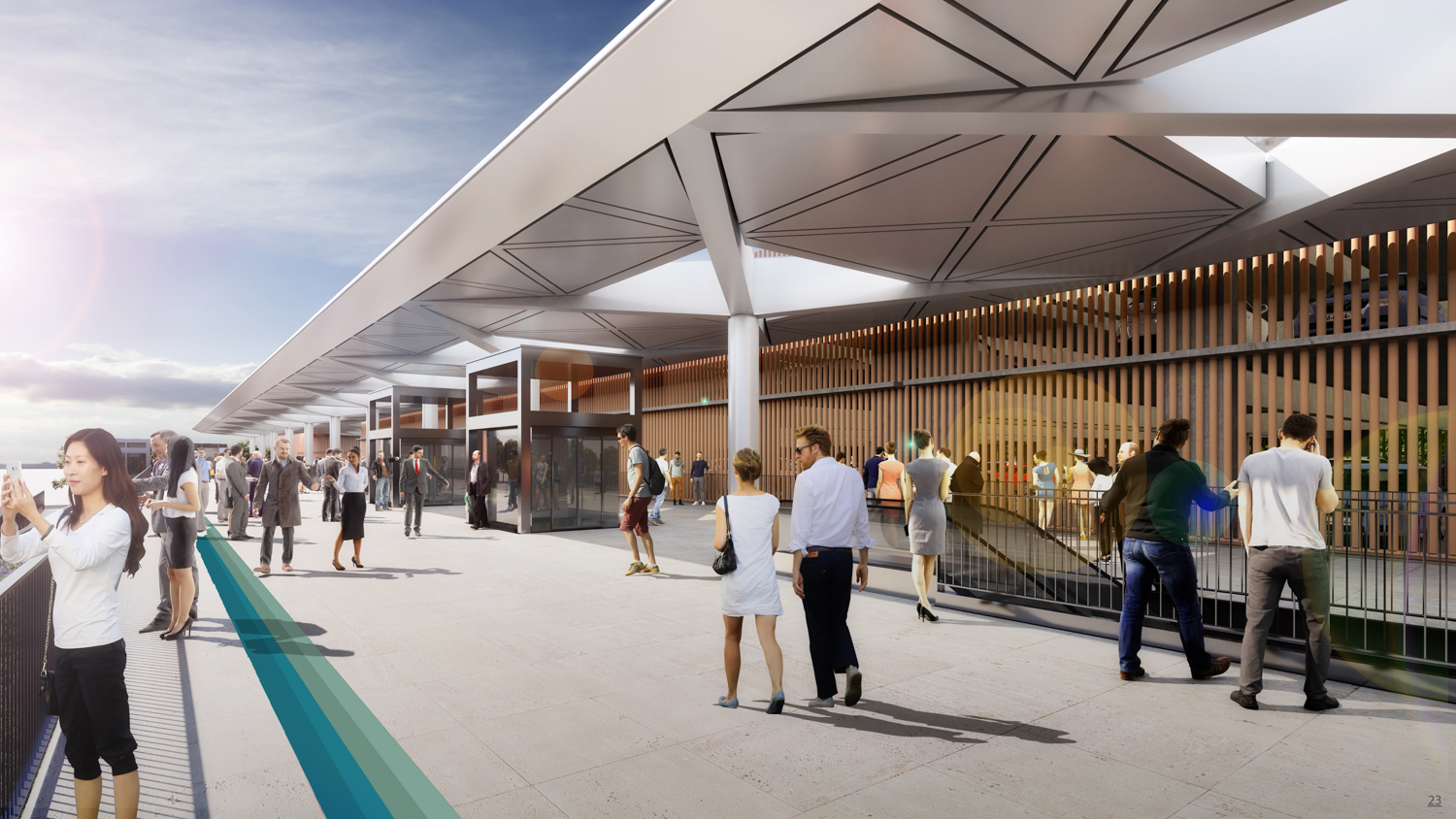 One important thing to remember is that renderings are a conceptual illustration and that aspects of the real design are likely to appear differently once built. With the design request, VTA gives the following preface: “Visual element options presented in this website meet BART facility requirements, fit within the project budget, and meet design parameters established through previous community engagement.”

In each survey, users can spend or waste time reading other users’ comments and give a ‘like’ or ‘dislike’ response. Some comments include adding a tower above the Downtown San Jose station, avoiding or recommending hostile design, mosaics on the Little Portugal Station, adding small retail amenities, and ensuring accessibility.

Completion of the San Jose BART extension is expected by 2030. Again, the hyperlink for the survey is here.