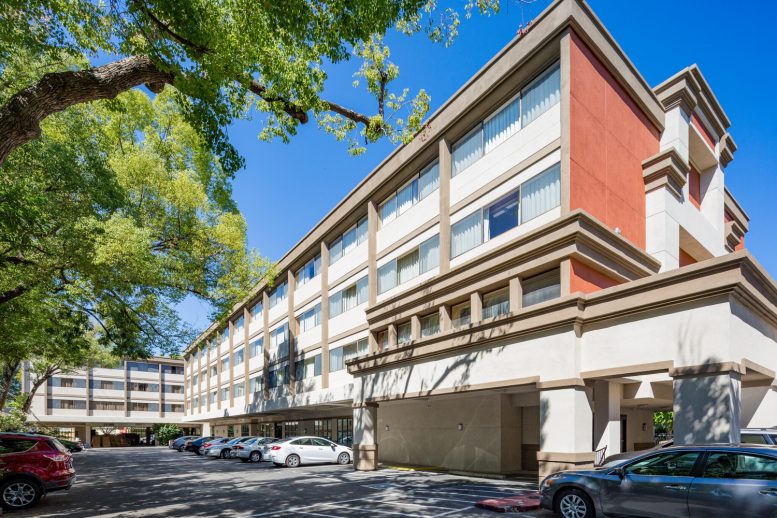 Permits have been filed to convert a hotel into multi-unit housing at 728 16th Street in Mansion Flats, Downtown Sacramento. The project will result in 132 new units two blocks away from the Governor’s Mansion. Rancho Cordova-based DesCor Builders will be responsible for the conversion. 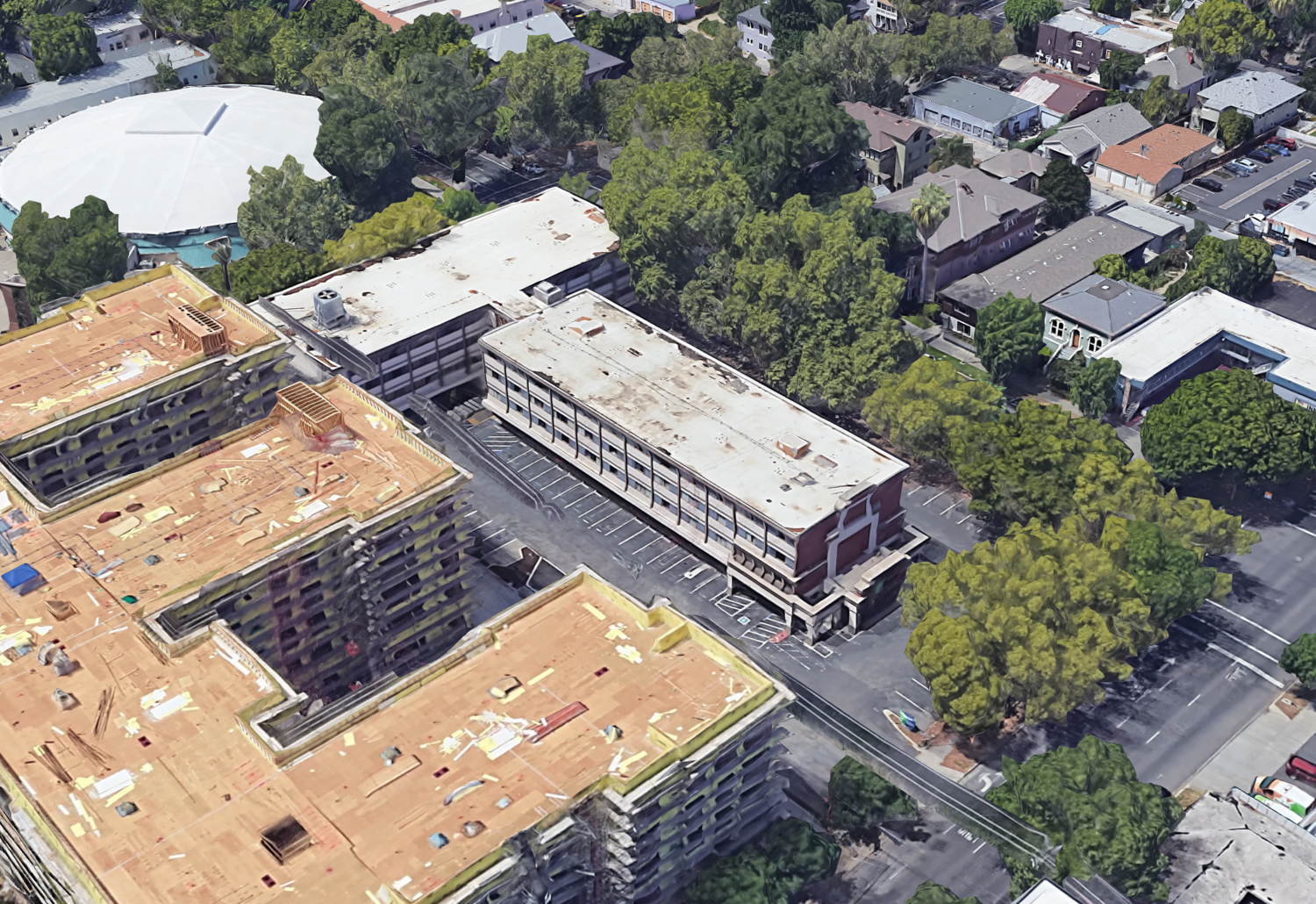 The four-story structure was built in 1979 and renovated in 2020. Until recently, it had been managed as a Holiday Inn Hotel. 728 16th Street contains 41,400 square feet with parking on-site. An investment highlight pamphlet for the property advertised that the hotel could be converted to multi-family housing or micro-units renting at $1,400 per month. The existing structure includes a fitness and business center. 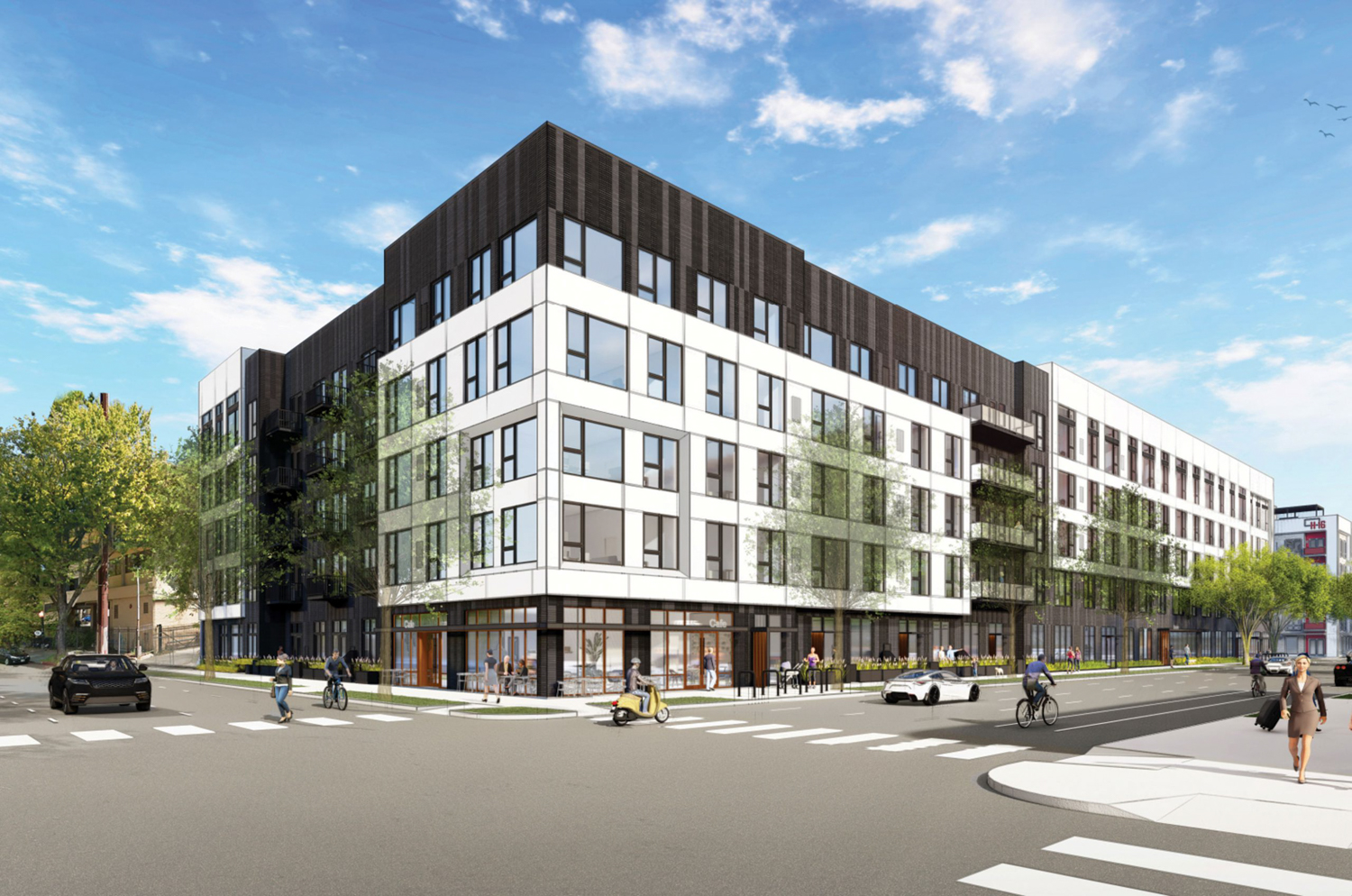 Permits estimate the conversion will cost $3.4 million. A project applicant is not listed in city records.

Be the first to comment on "Permits Filed for Hotel-to-Housing Conversion at 728 16th Street, Mansion Flats, Sacramento"