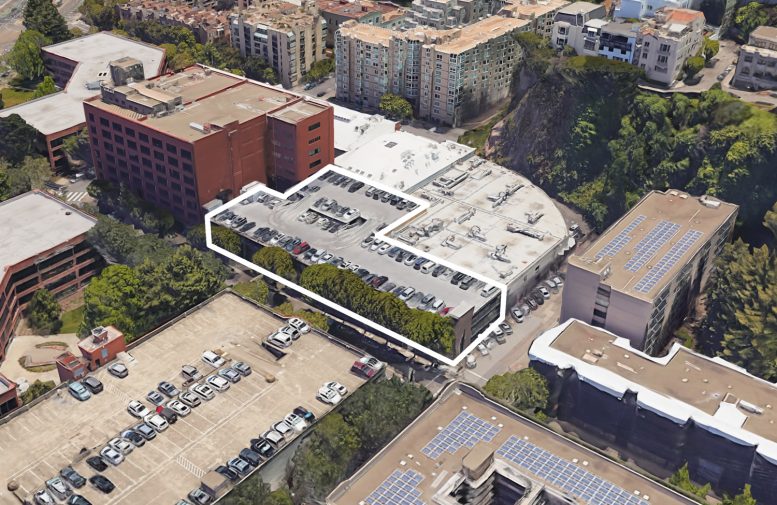 A new preliminary project assessment has been filed, disclosing amended plans for the residential redevelopment of 55 Francisco Street, a multi-level parking garage in North Beach, San Francisco. The PPA reveals fewer apartments could be built than initially proposed. Atlanta-based Jamestown LP, a real estate investment company, is managing the development. 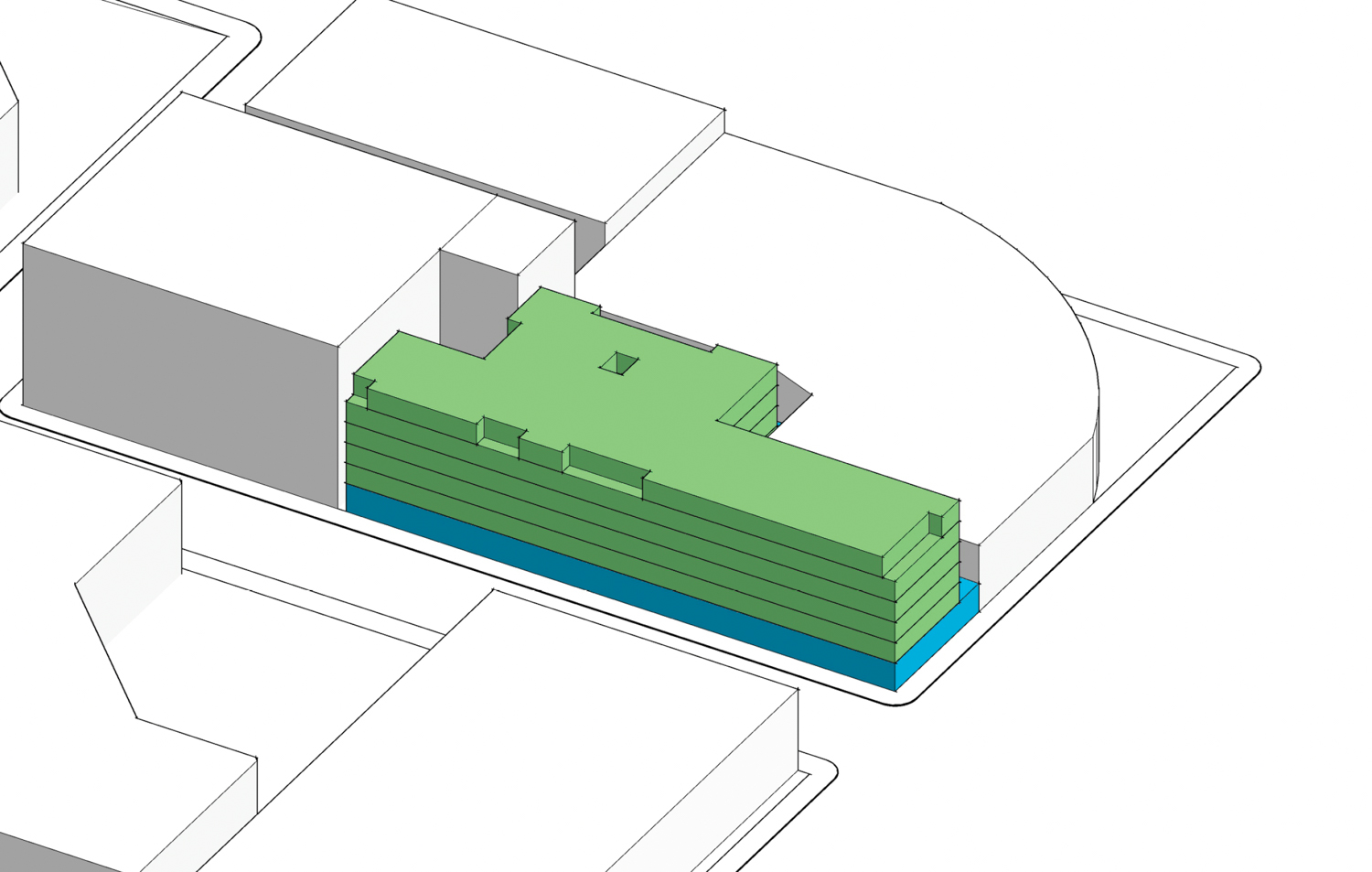 The proposal to redevelop the garage at 55 Francisco Street was first revealed in late June of this year when SFYIMBY uncovered planning documents. The initial papers showed the proposal would include six floors with 118 new dwelling units. The new assessment suggests just 92 units would be built. That is a difference of 26 apartments. 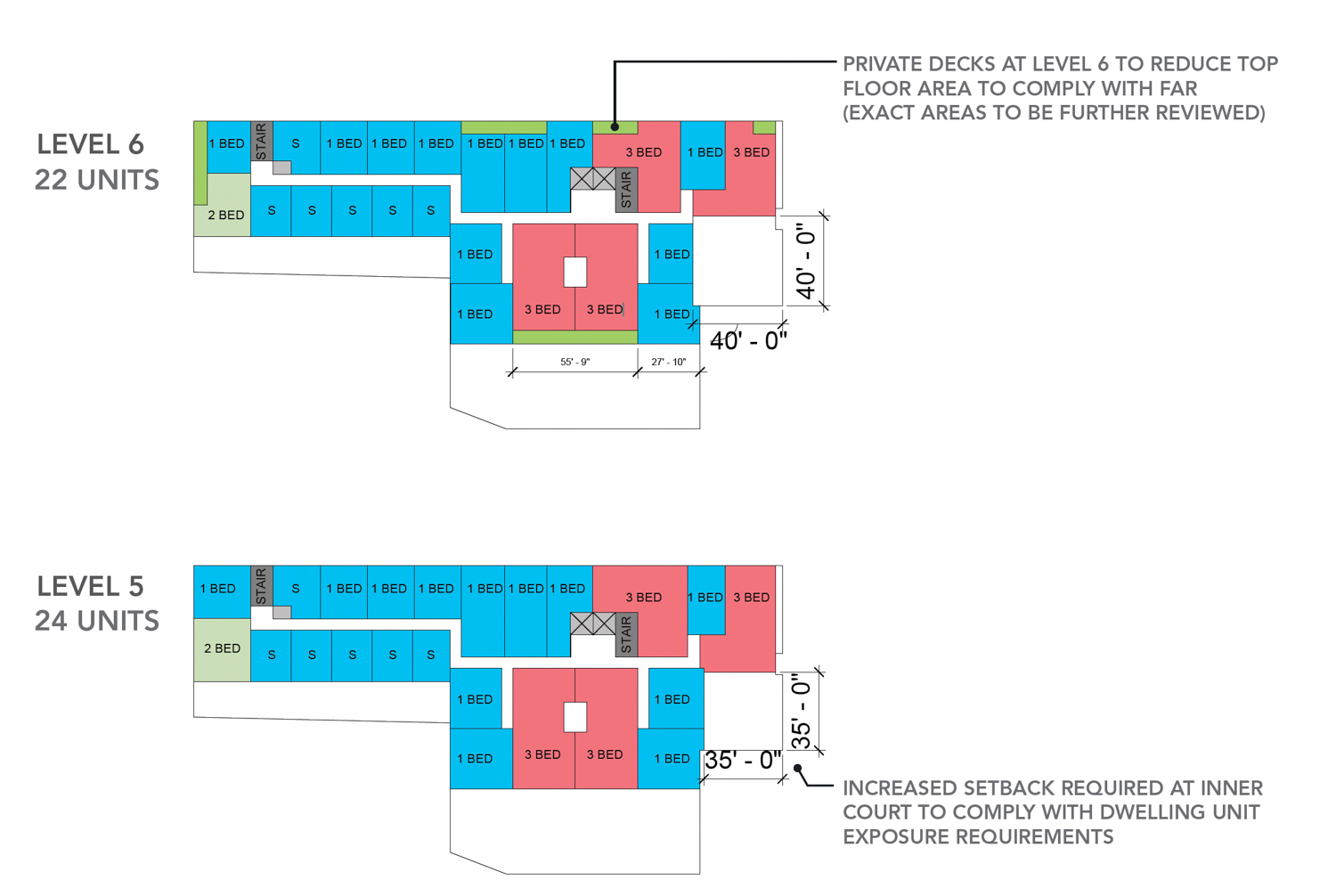 It appears likely the project is now considering the option of building just five floors instead of six. In the June application, levels two through five would each contain 24 units, while level six would have 22 units. A 105-car garage will occupy the ground level with triple-level stackers. 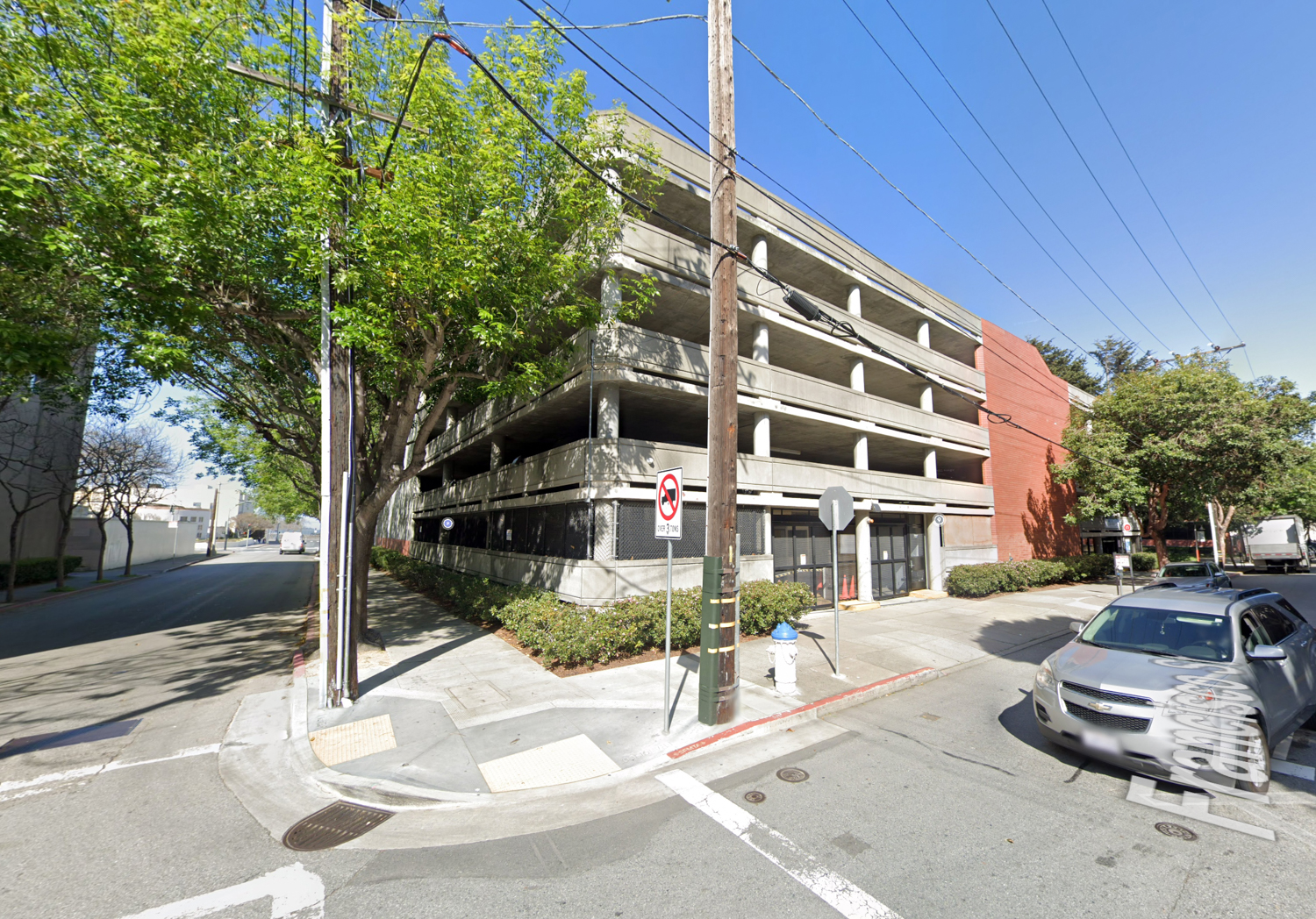 TEF Design will be responsible for the architecture. Information about the future proposed design has not yet been released. City records show that the property was last sold in late November of 2016 for $91 million. An estimated timeline for construction and completion has not yet been announced.

The development will retain a seven-story office building.

SFYIMBY has reached out to the project team for comment. We have not yet received a reply as of the time of publication.

Be the first to comment on "PPA Filed for Garage-to-Housing at 55 Francisco Street, North Beach"