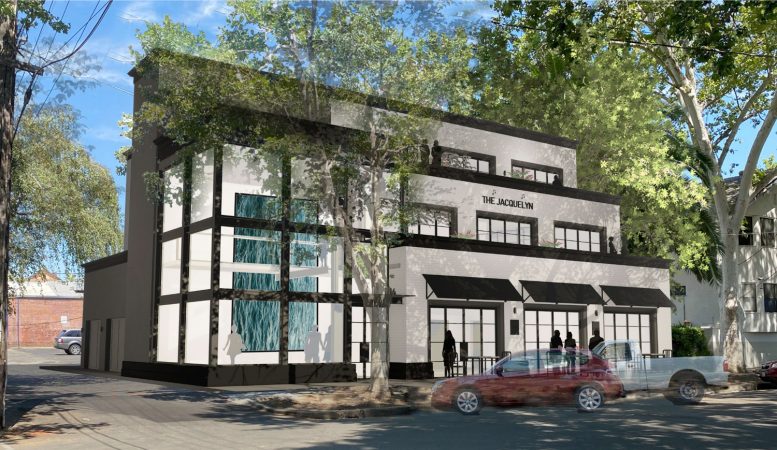 New renderings have been revealed for The Jacquelyn, a three-story mixed-use infill at 1114 22nd Street in Midtown Sacramento. Construction would replace surface parking with a gallery and retail space on the ground level, and two full-floor apartments above. Urban Elements, led by company President Julie Young, is the project developer.

The gallery is being built in part to house the photography collection of the late Jacquelyn Anderson, a local artist who focused on documenting the natural environment. The concept is by her husband, Jim Anderson, founder of Pacific Supply, and Anderson Lumber.

The following is an excerpt from the project narrative:

The Jacquelyn is basically a love letter from Jim Anderson to his late wife Jacquelyn… Of the over 30,000 images she produced, these have been curated down to a collection. The Jacquelyn will include a world-class gallery that will house this photography collection, and also serve as a backdrop for other artists to showcase their work.

According to the project application, Mr. Anderson will be supplying the project with either, “Gladding McBean terracotta large format tiles or, Muddox specialty glazed brick – both materials in an almond color.” These installations will include ornamentation meaningful to Jacquelyn. 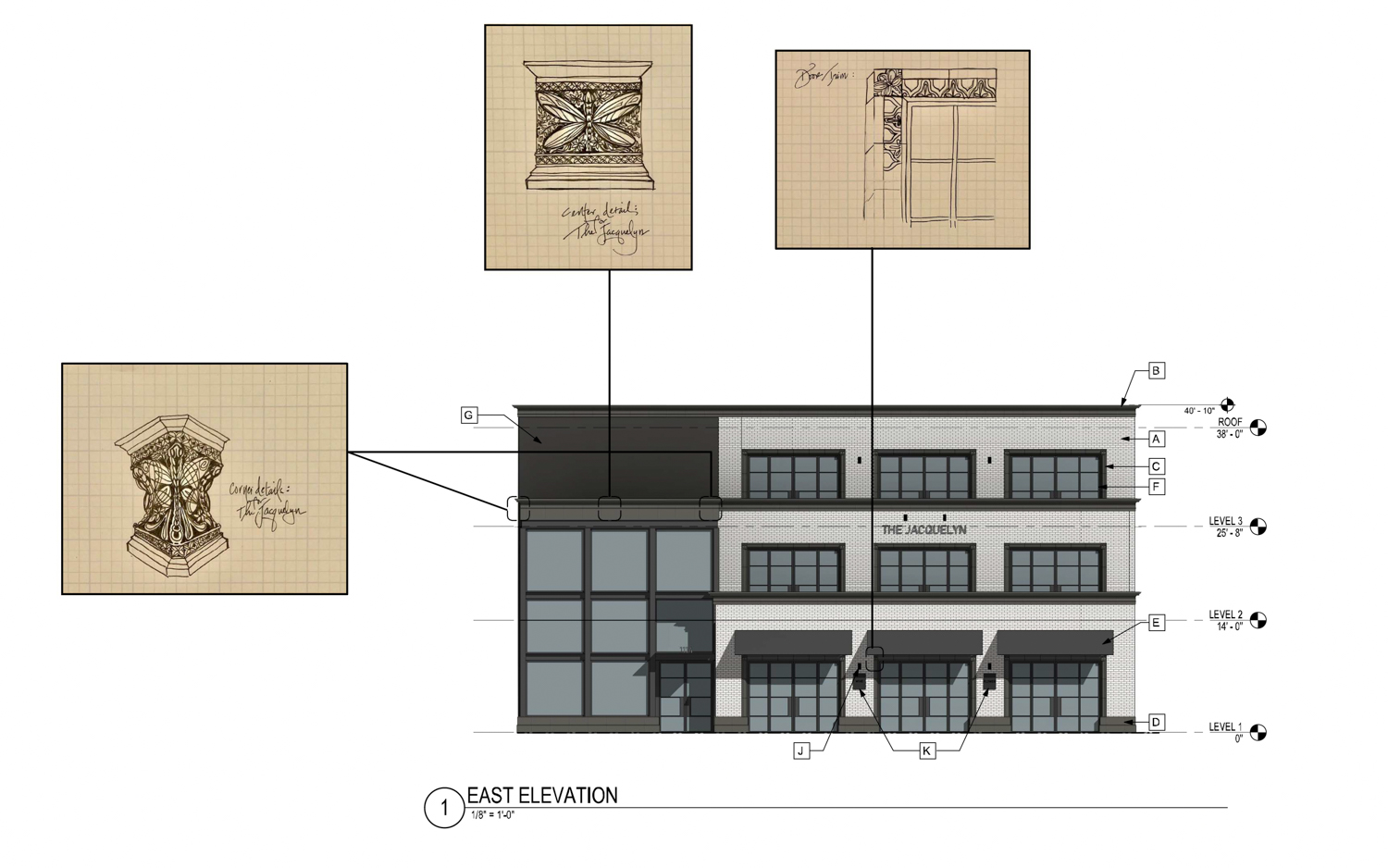 Current plans imagine the floor plan will be occupied by a flower shop, a gallery with an events room, storage, and a three-car garage facing Kayak Alley. 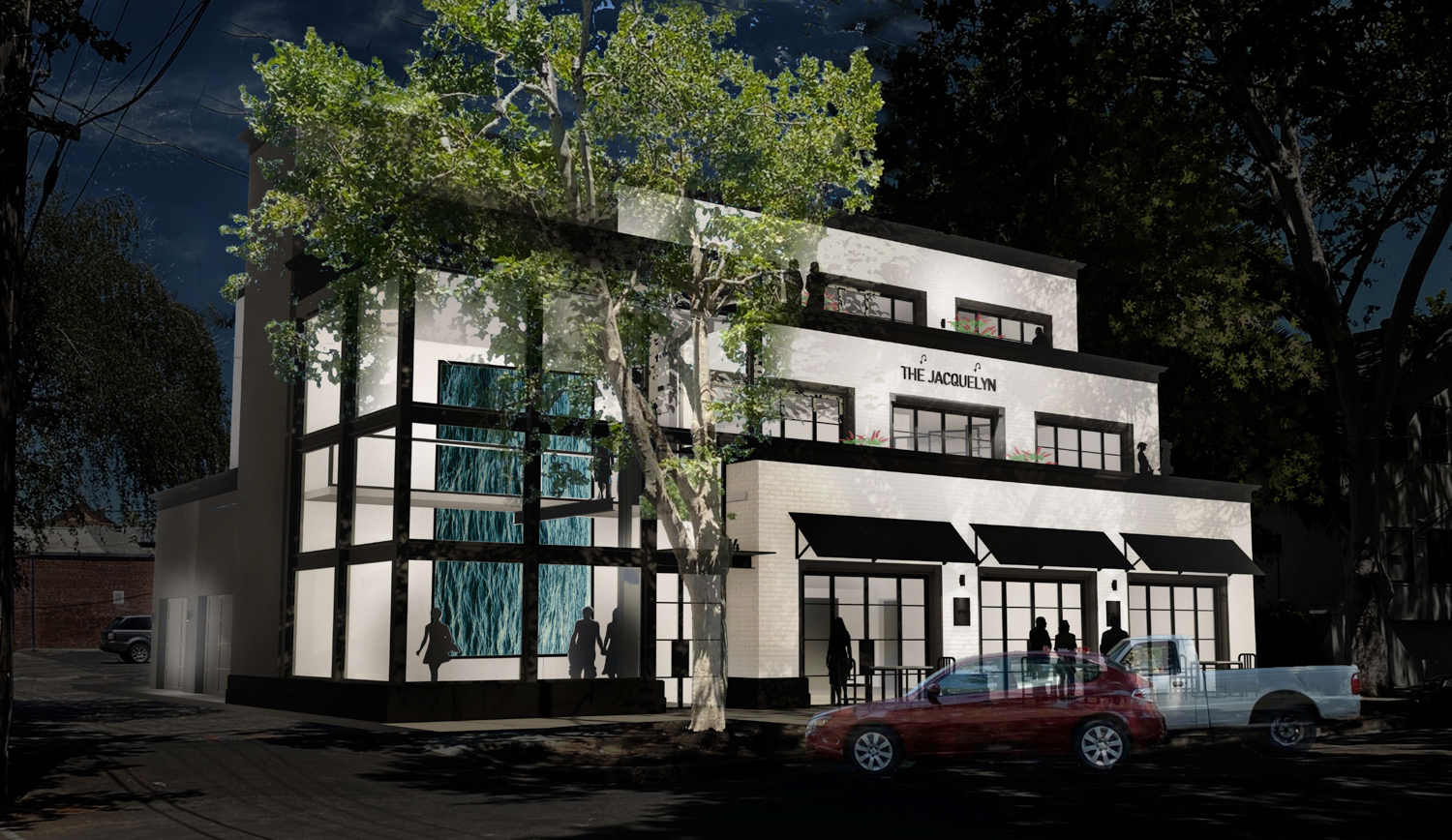 Williams + Paddon is the project architect. Facade materials will include white glazed brick to match the ornamentation, charcoal terracotta, and steel. The massing will feature two setbacks, affording open-air decks for floors two and three. Cartwright will be the civil engineer and Buehler & Buehler will be the structural engineer. 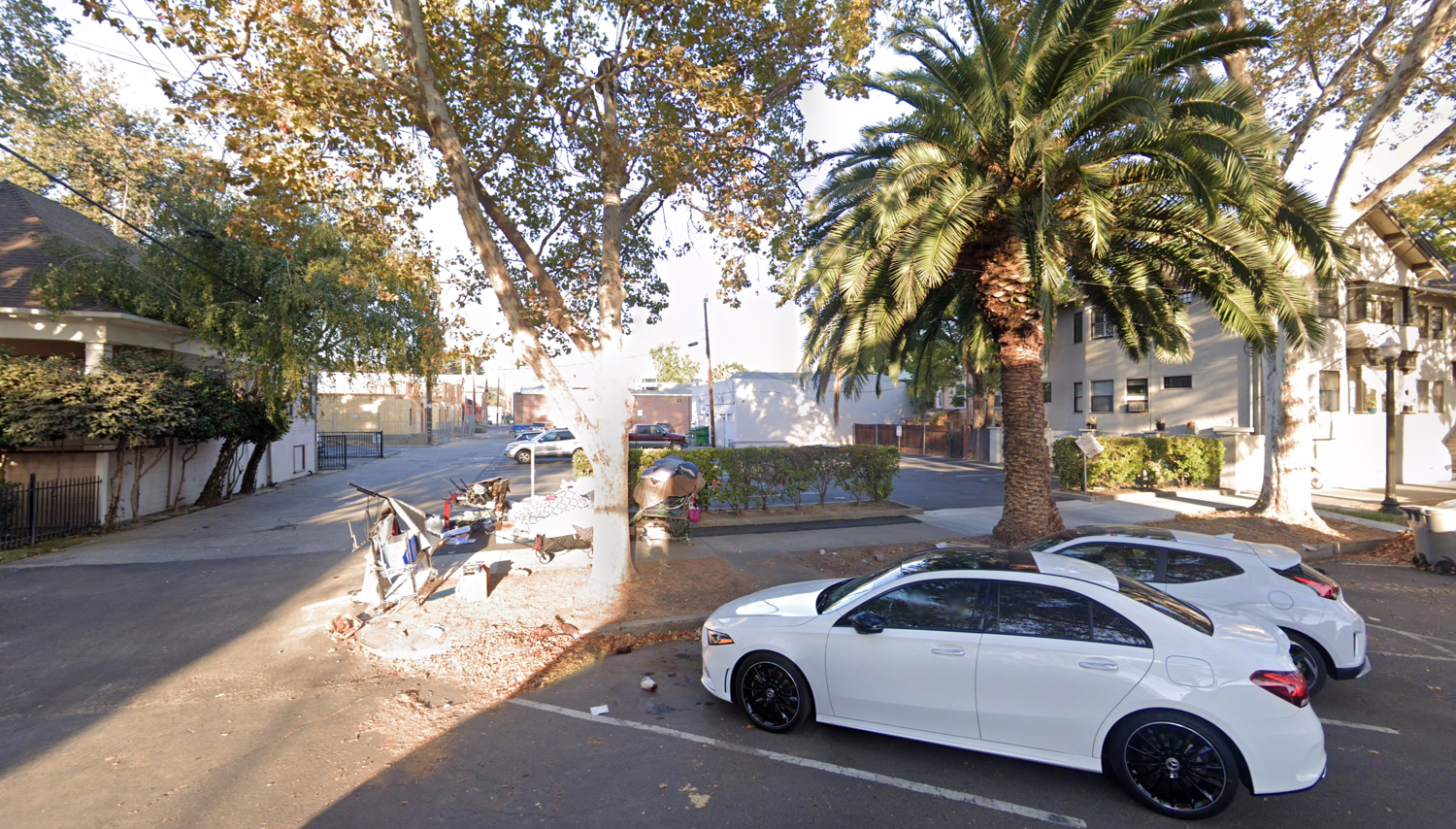 1114 22nd Street is located between K and L Street nearby a public transit. The Sutter’s Fort State Historic Park is four blocks away, and the state capitol park is under fifteen minutes away on foot. Construction is expected to cost $6 million, and an estimated completion date has not yet been shared.

Be the first to comment on "New Renderings For 1114 22nd Street, Midtown Sacramento"