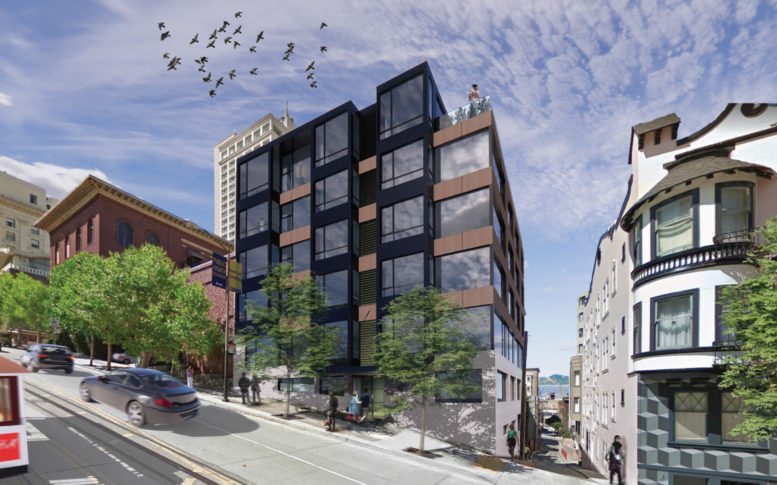 New project profile applications have been filed to renew plans for a residential in-fill at 842 California Street, located between the Chinatown and Nob Hill neighborhoods in San Francisco. The project will replace four structures with 24 new homes, of which two will be replacement housing for existing rental units. Acme Development is responsible for the application. 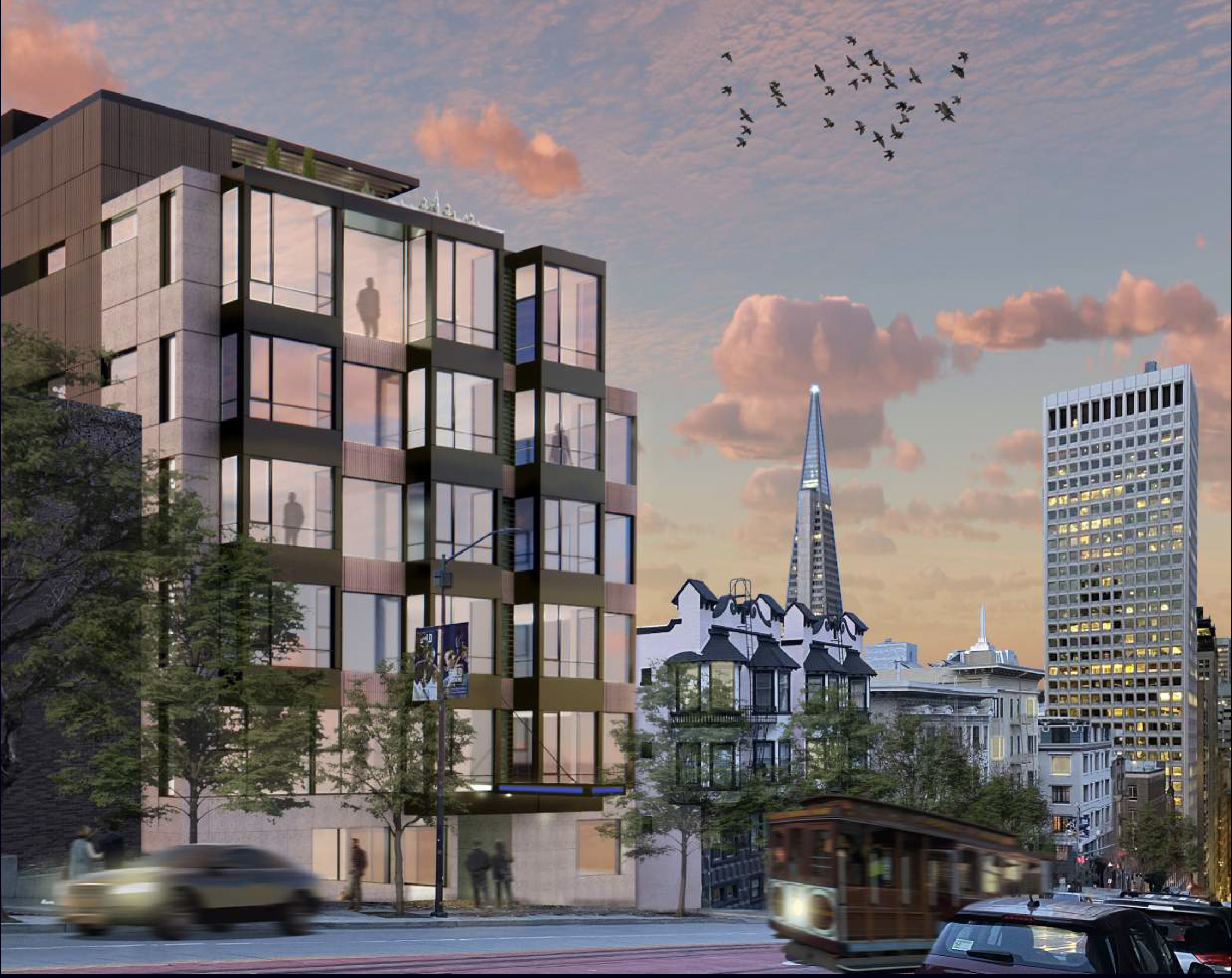 The 65-foot tall structure will yield 38,000 square feet, of which 32,000 square feet is for residential use and 6,000 square feet for the below-grade garage. Of the 24 units, there will be 12 one-bedrooms, ten two-bedrooms, and two three-bedrooms. Parking will be included for ten cars and 24 bicycles. Units will be sold for ownership. 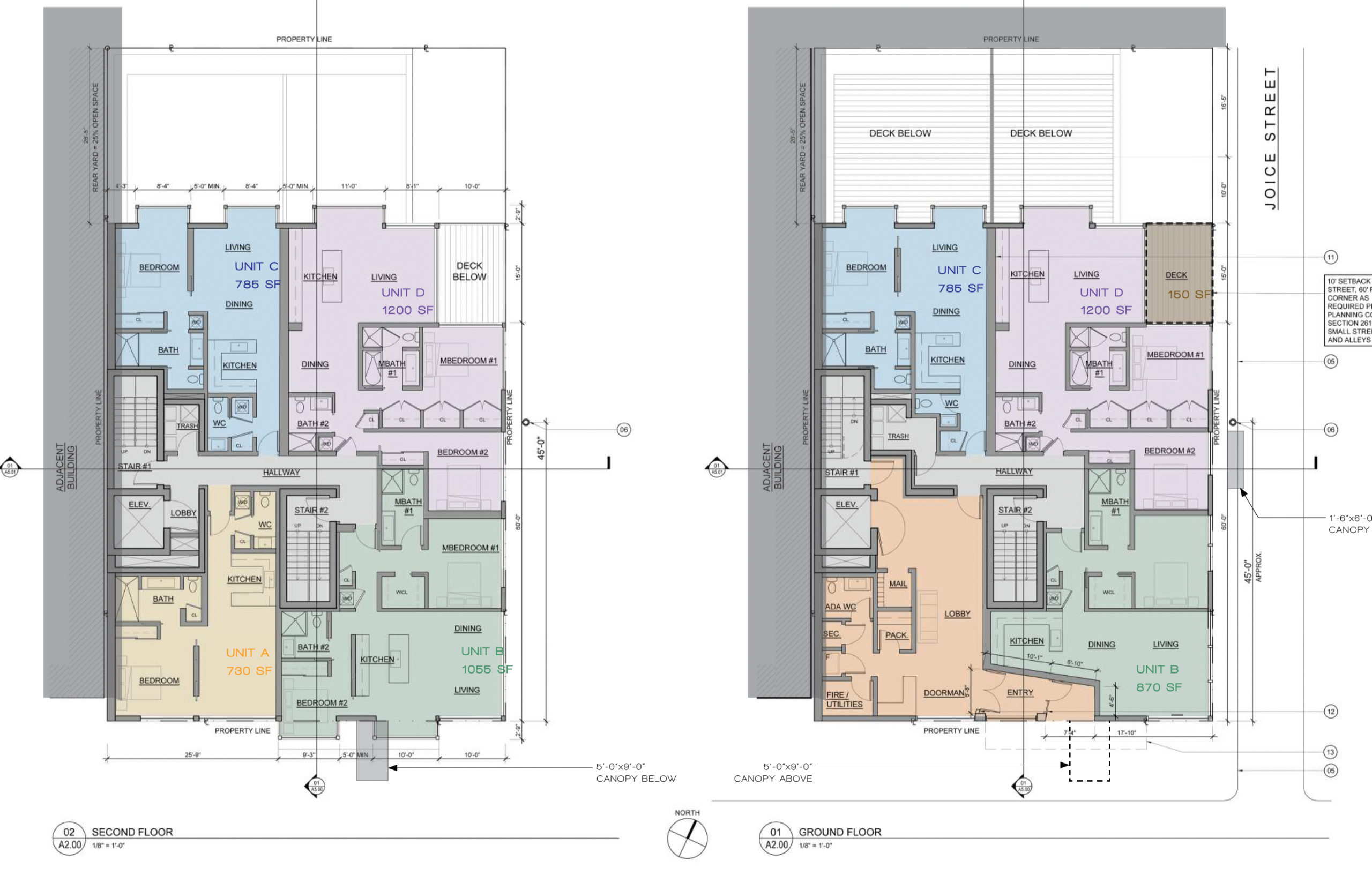 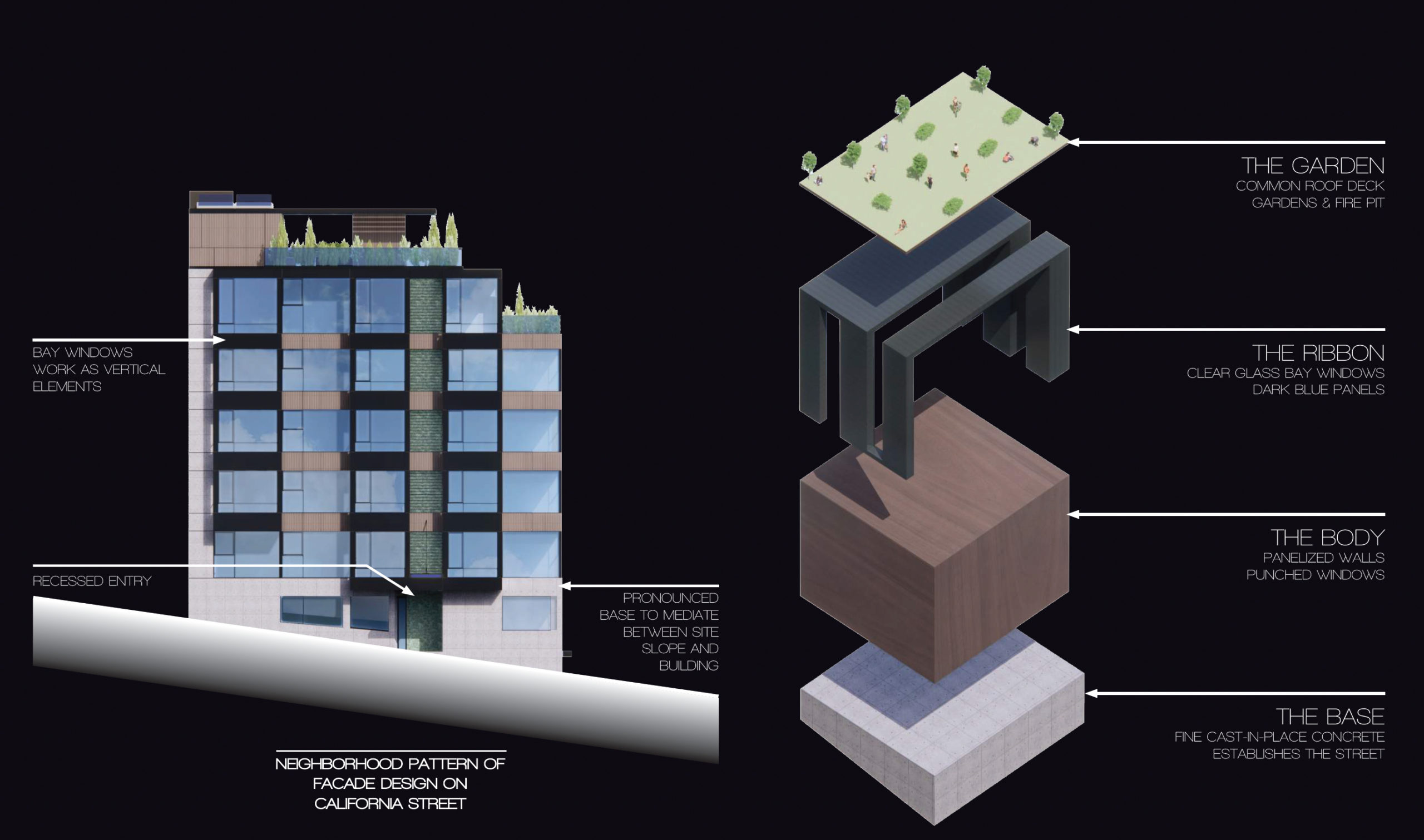 Cass Calder Smith is responsible for the design. Illustrations of the design process show how the architects conceptualized designing 842 California Street, placing a wood-tone body on top of the concrete base. A ribbon of metal creates ornamentation and a contemporary Bay Window design. Capping the structure is the landscaped garden space. 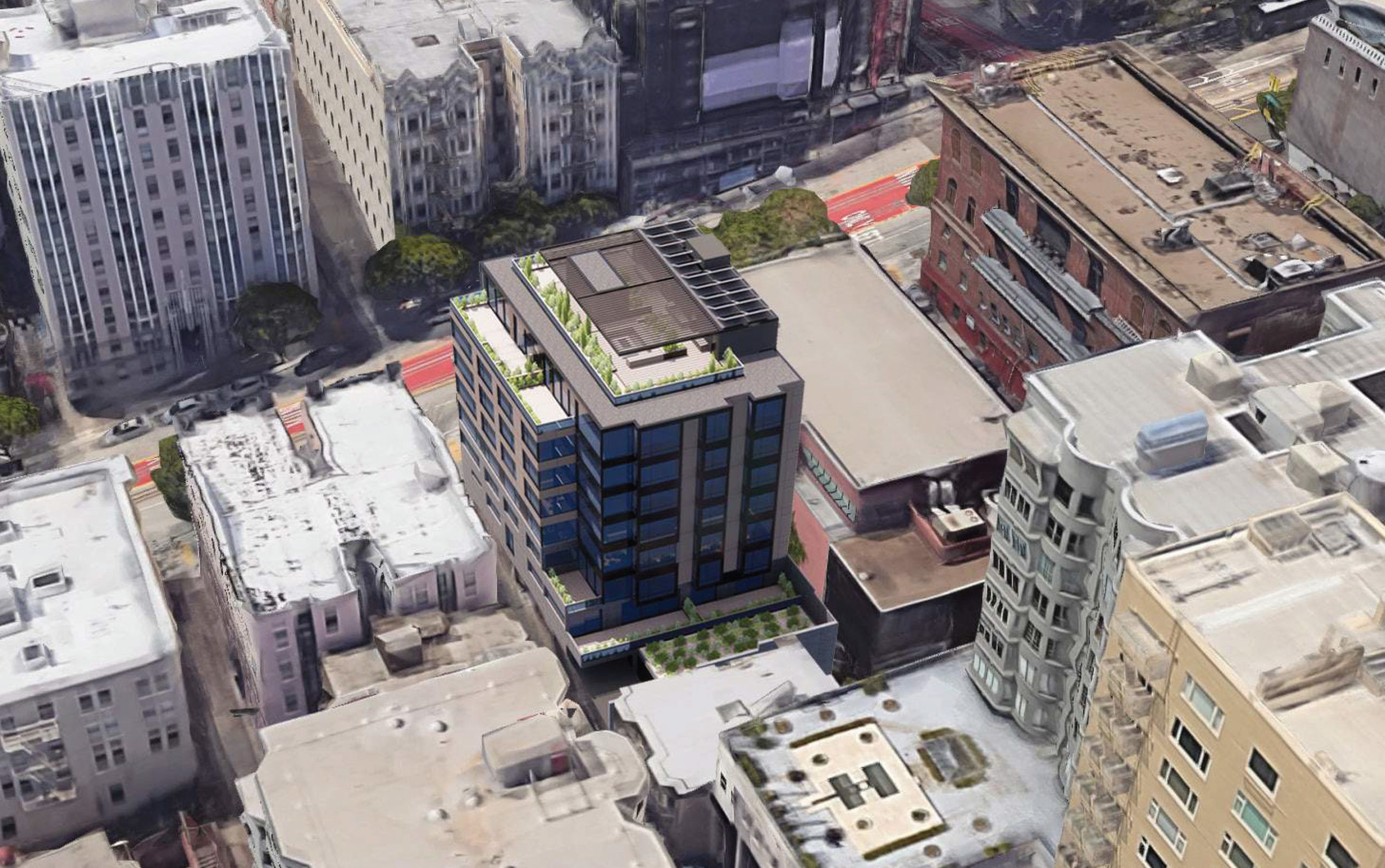 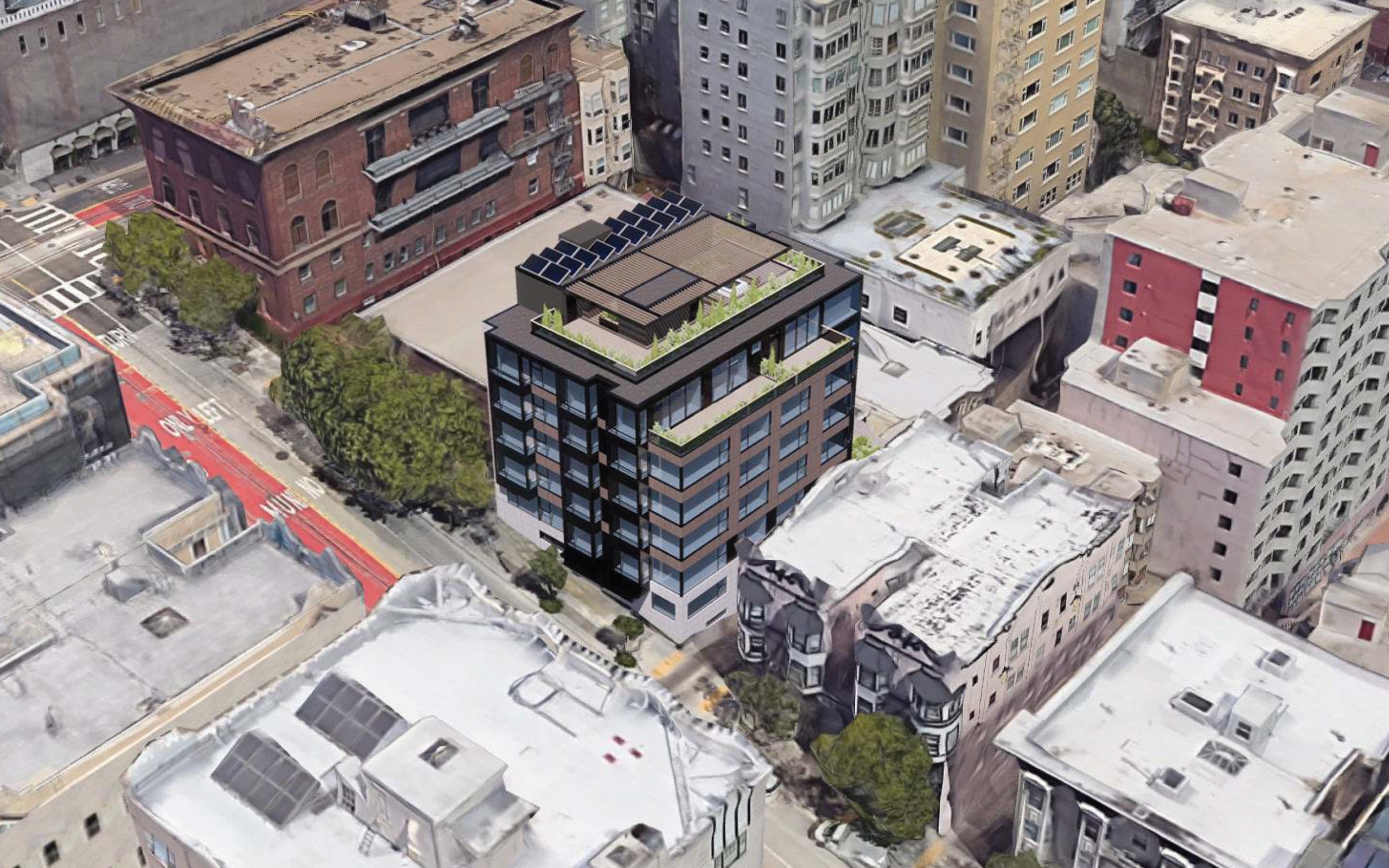 The facade will be composed of stucco, wood slats, fiber cement board paneling, and metal panels. Anodized aluminum louvers will cover an accent tile wall, rising along the south elevation from the street to the 65-foot datum. 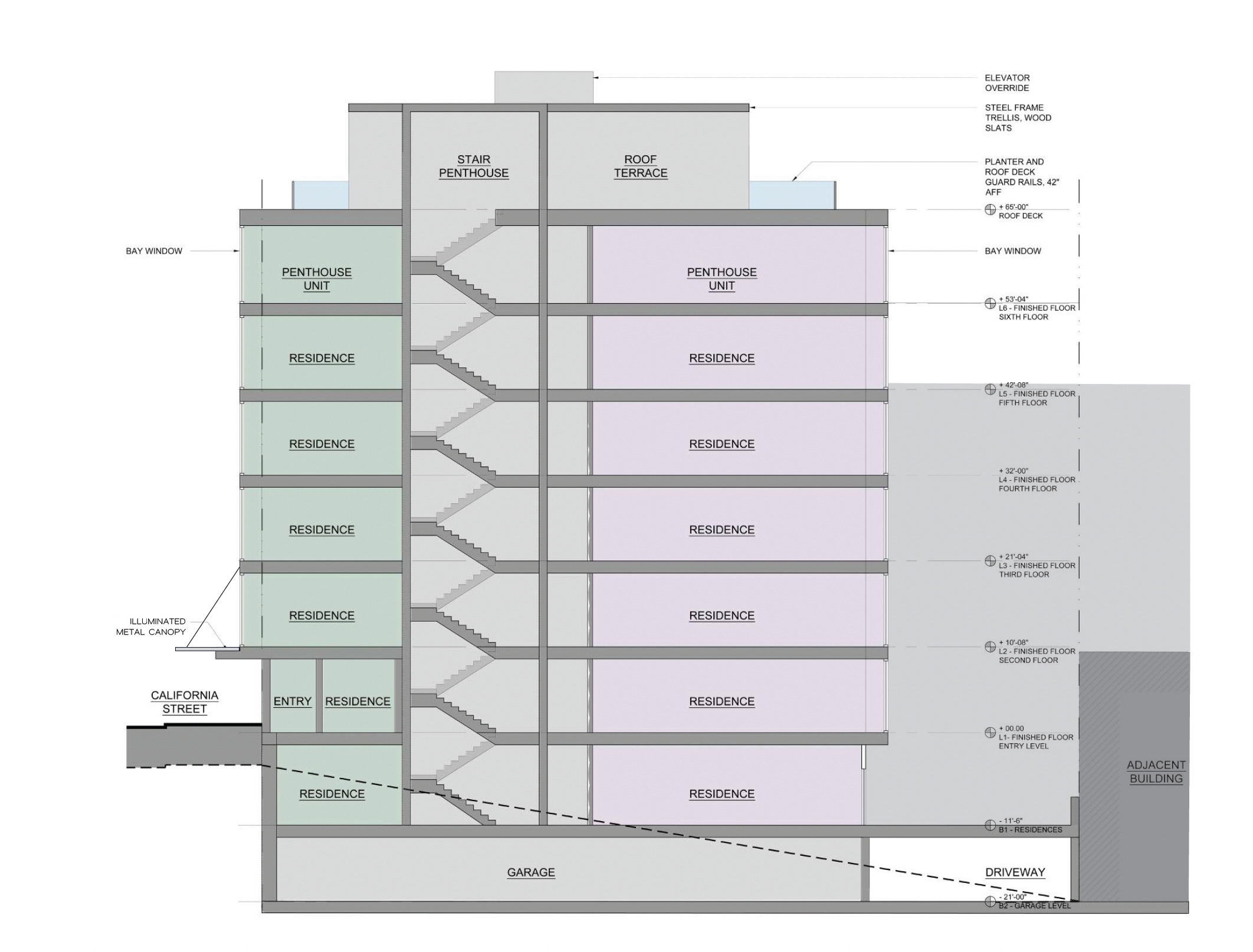 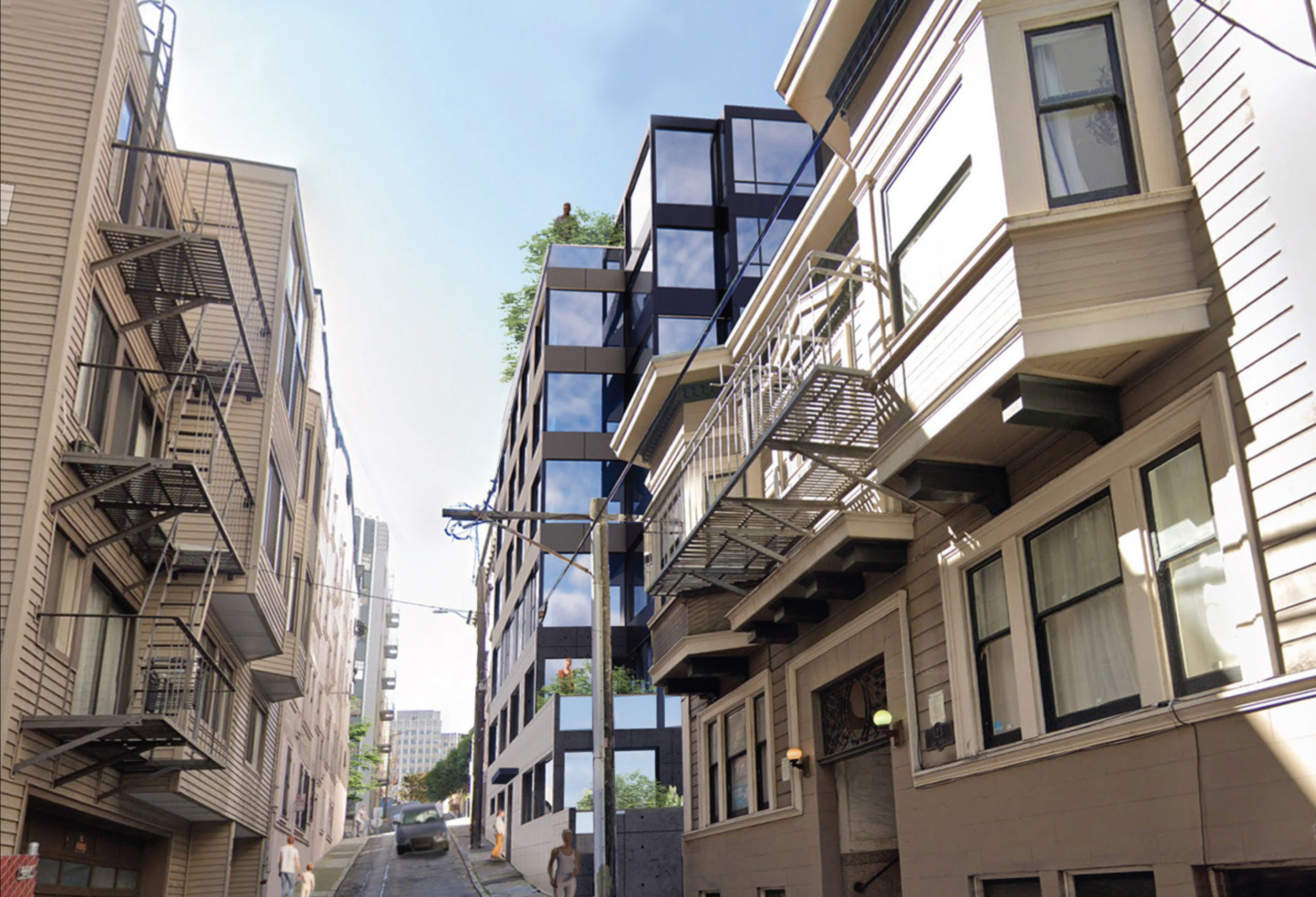 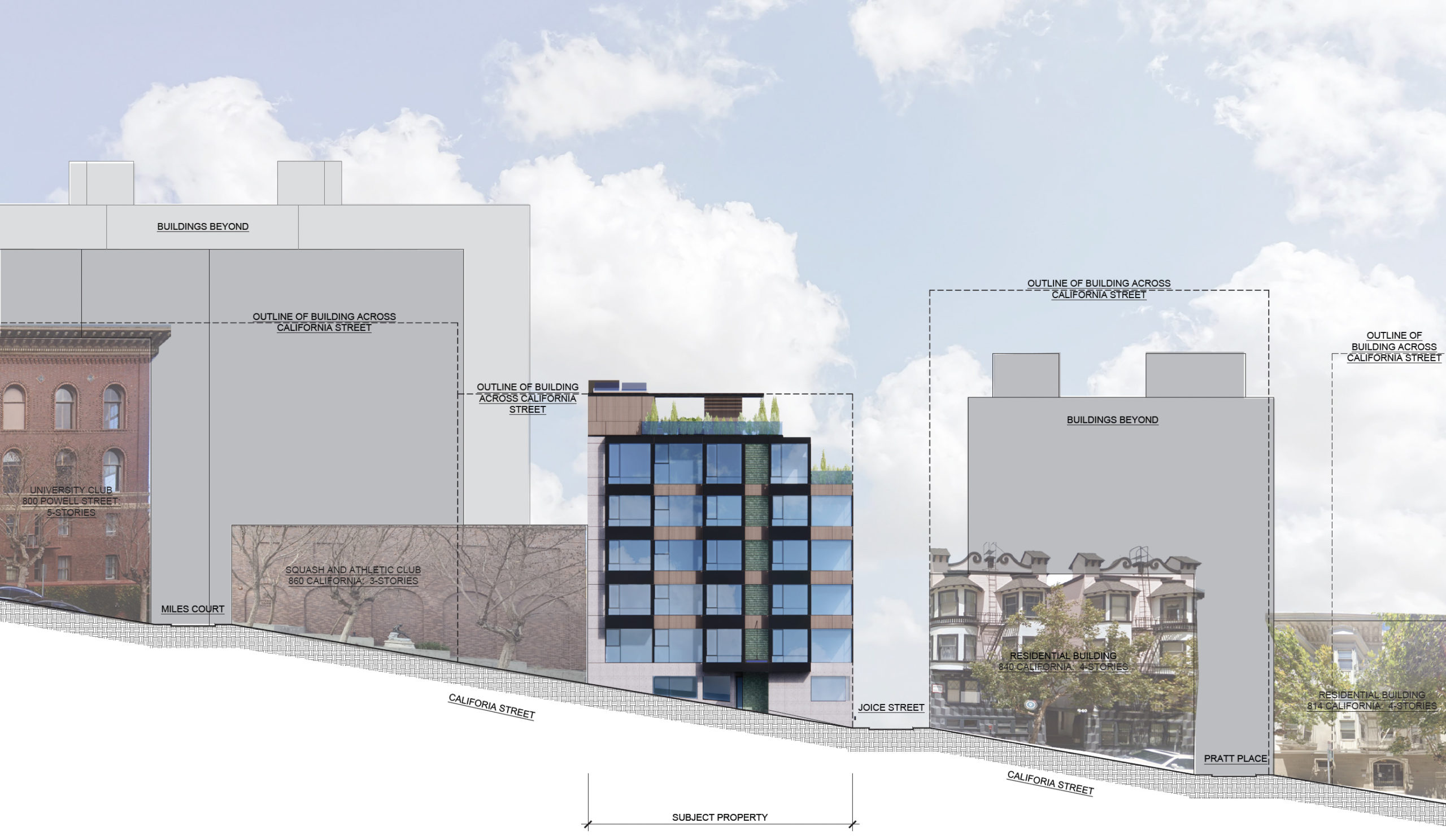 City records show the property sold in August of 2020 for $5.2 million. Construction is expected to cost $12 million, with an estimated timeline not yet established. 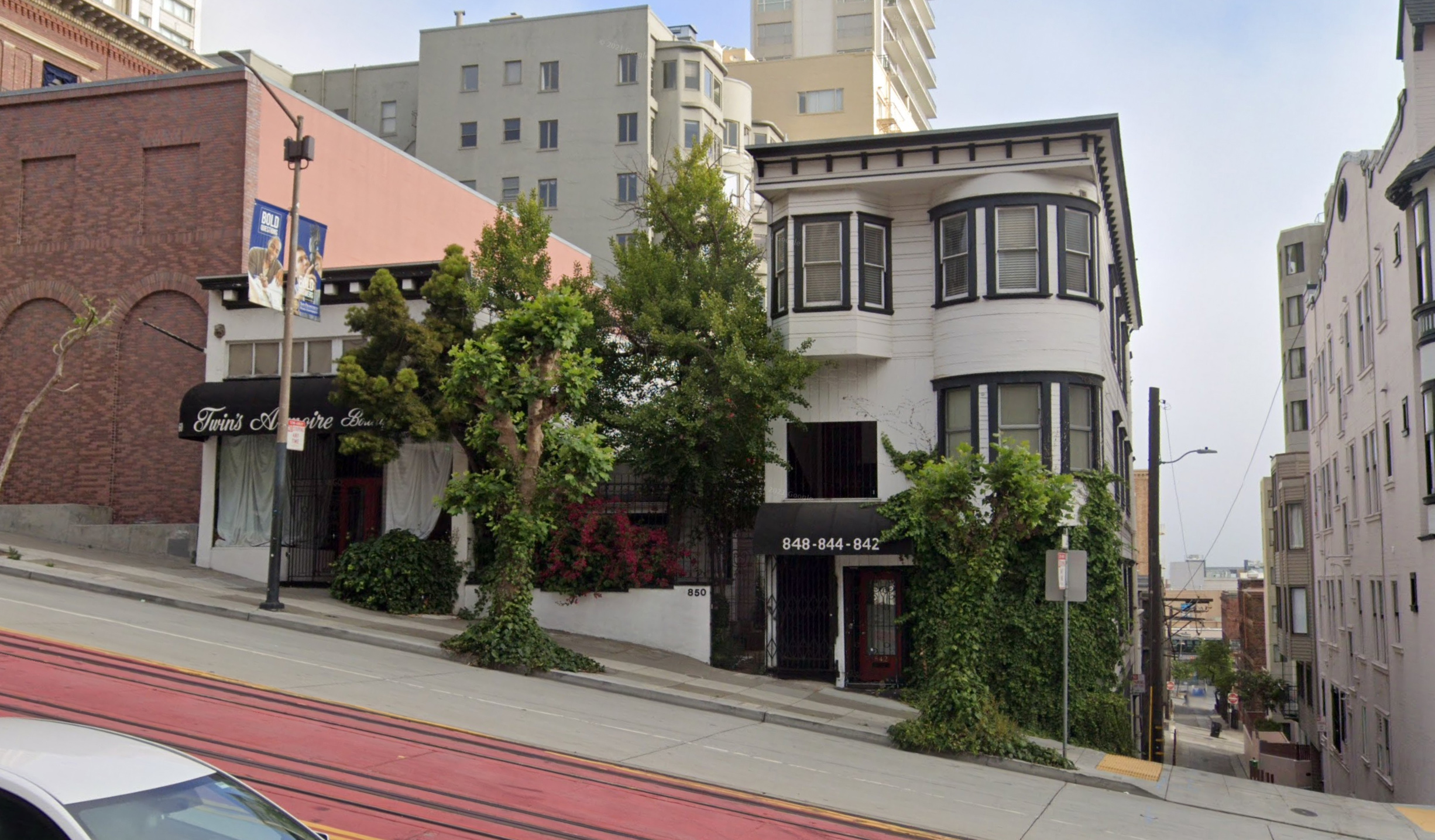 Residents will benefit from the city’s MUNI bus lines and local retail along Chinatown’s main thoroughfare, Stockton Street. Five minutes away will be the Chinatown subway stop, expected to open for the Central Subway Project this year, an extension of the city’s Light Rail system.