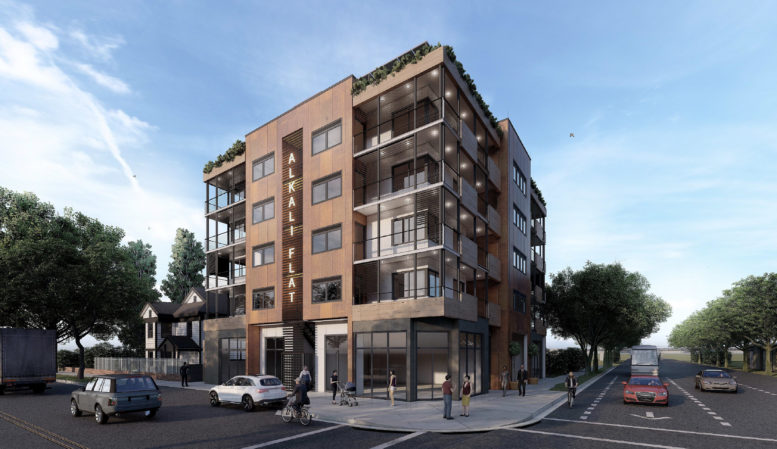 Permits have been approved for the five-story mixed-use proposal at 330 12th Street in the neighborhood of Alkali Flat, Sacramento. The Alkali Flat North project will create 24 units on top of ground-floor retail. McGhie Investments LLC is the property owner, with 39th Street Properties sponsoring the application. 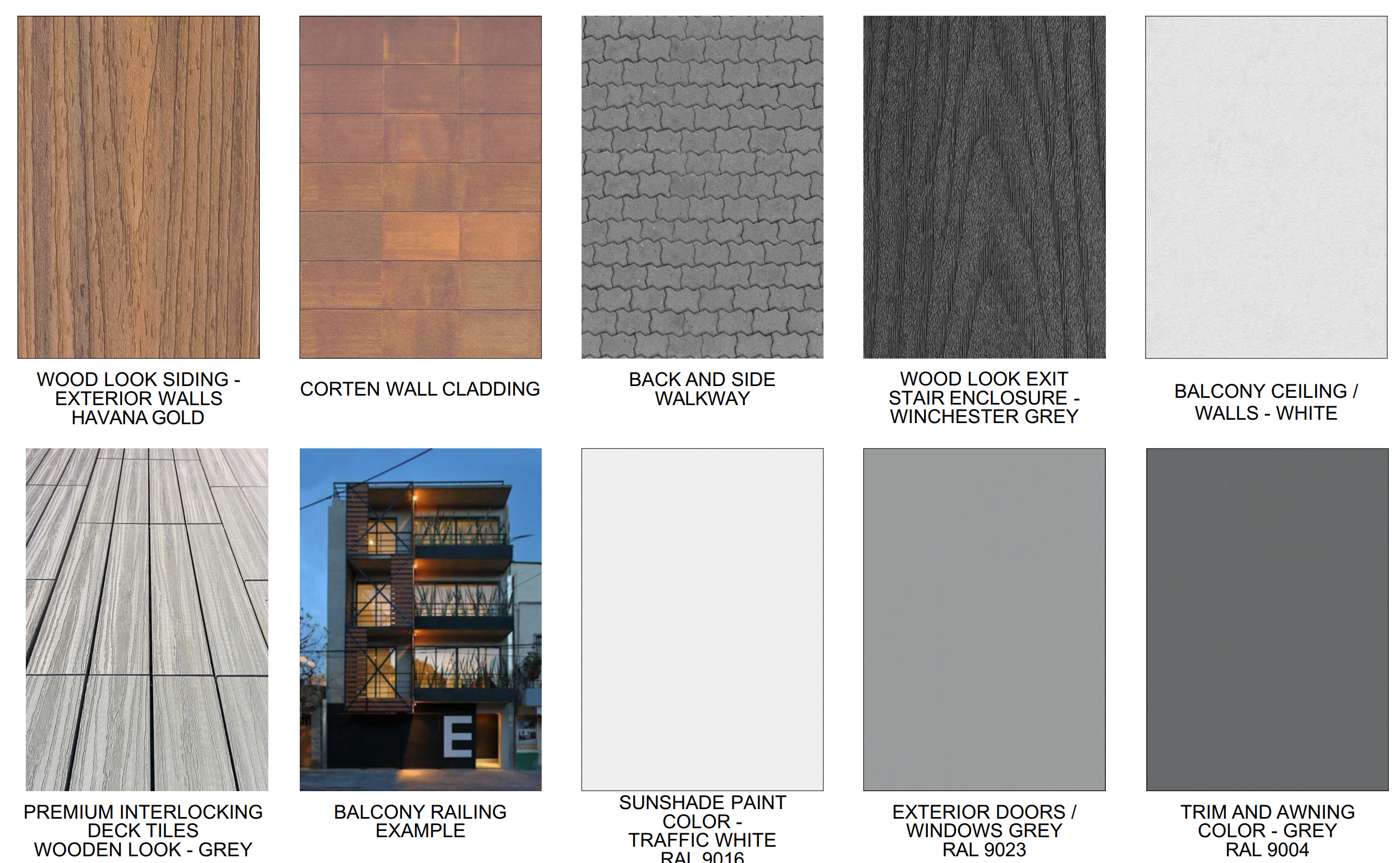 According to the project narrative, the facade will be composed of shipping containers using surplus material. “Comprised of weathering, protective Corten steel, it is in a shipping container’s DNA to protect itself from any corrosion or rust…” The narrative goes on to conclude that “this project aims to utilize this sensible and sustainable alternative construction to provide much needed quality housing in a highly transit friendly neighborhood.” 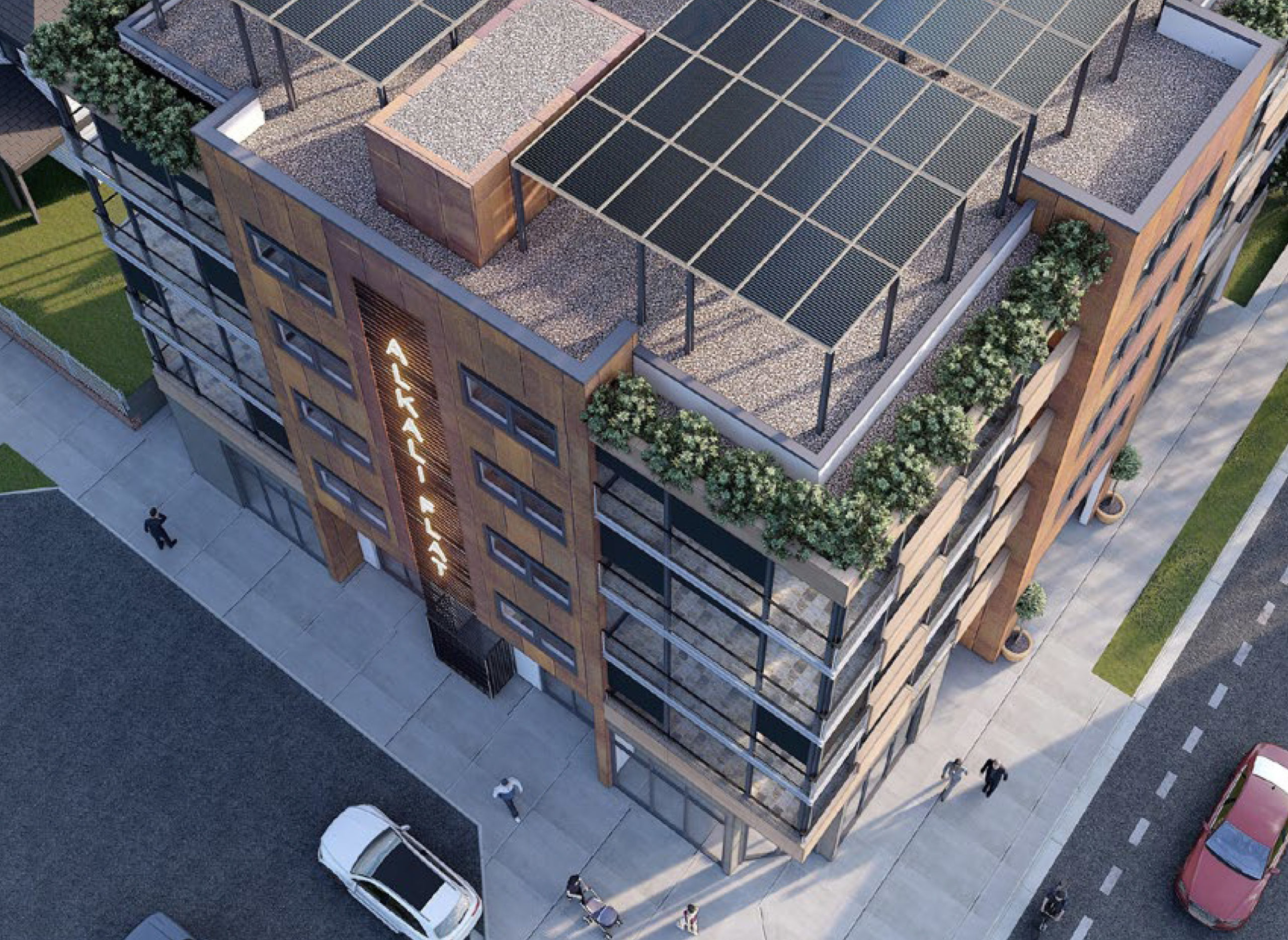 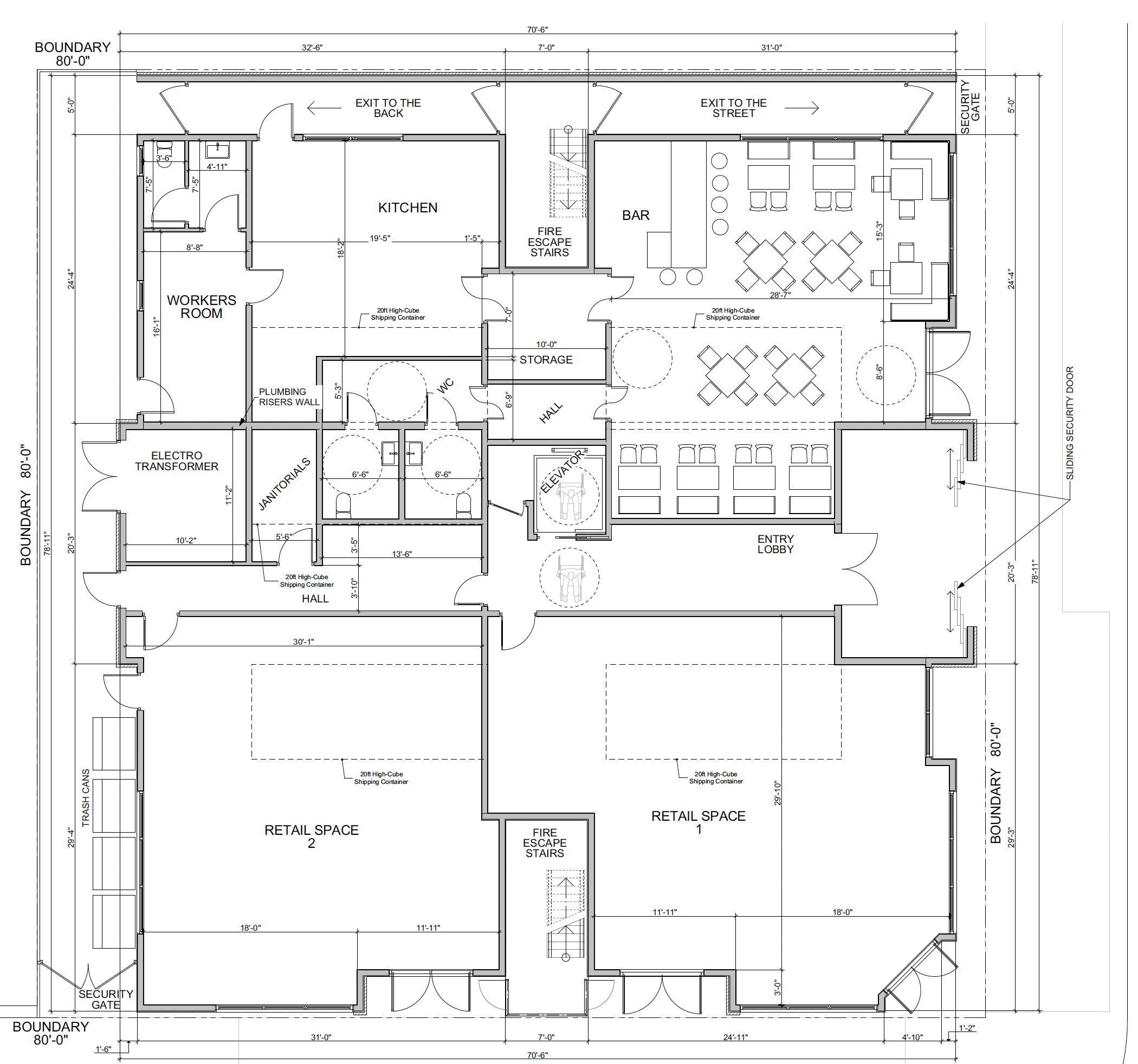 Residents will be nearby the Light Rail Blue line, which travels through Downtown Sacramento, North of Alkali through Natomas, and south of Downtown Sacramento to North Laguna. The area is also serviced by several bus lines going in each cardinal direction.

Along with the shipping container’s corten steel, facade materials will include stucco, wood-look siding, and architectural concrete. Each unit will consist of a private open-air balcony. 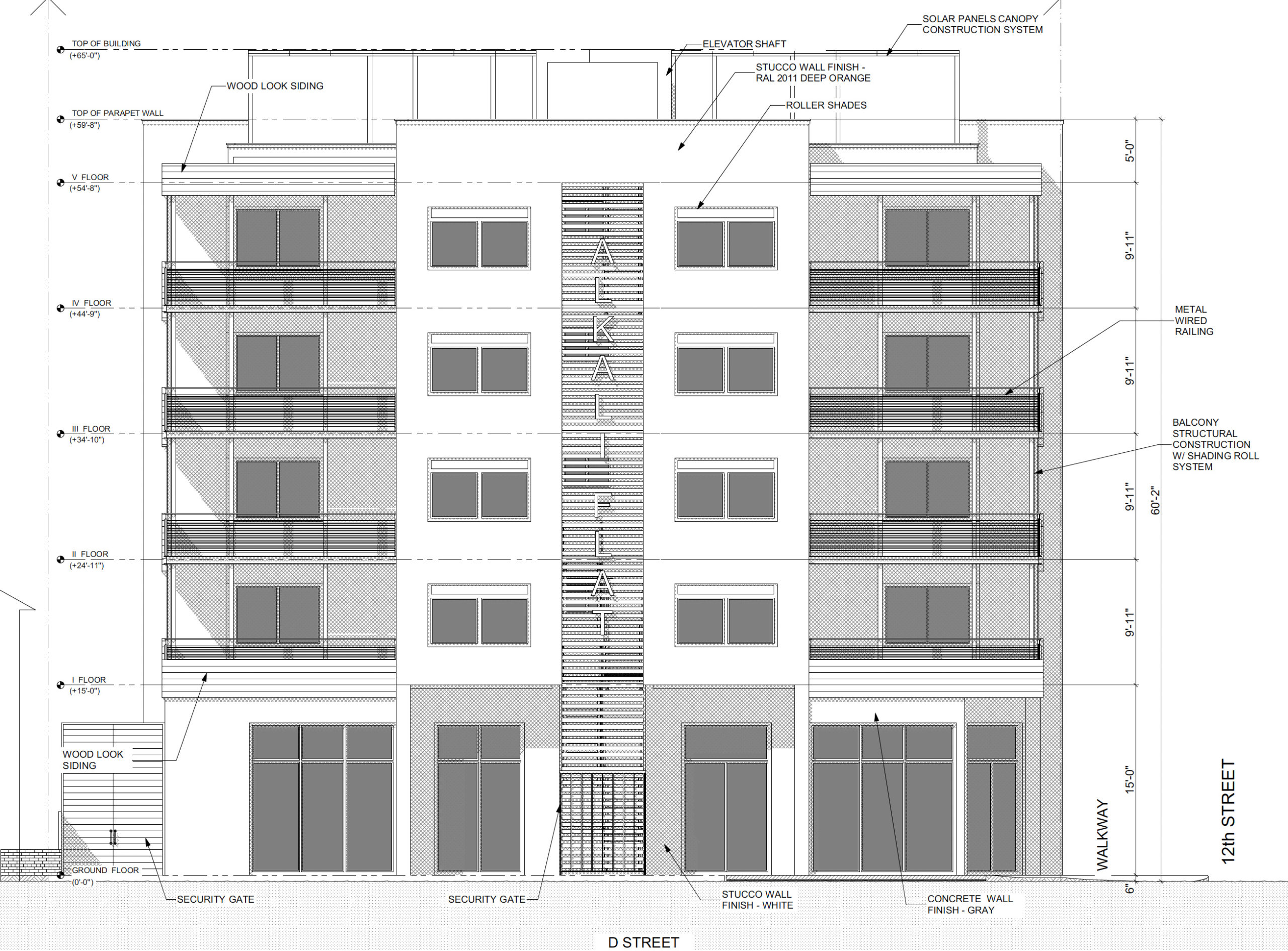 The project architect has not been revealed.

Turton Commercial Real Estate is managing the retail space leasing. Turton boasts that the project “is a crucial connection between the 12th Street, Downtown and Alkali Flats to link a seamless, vibrant lifestyle experience.” 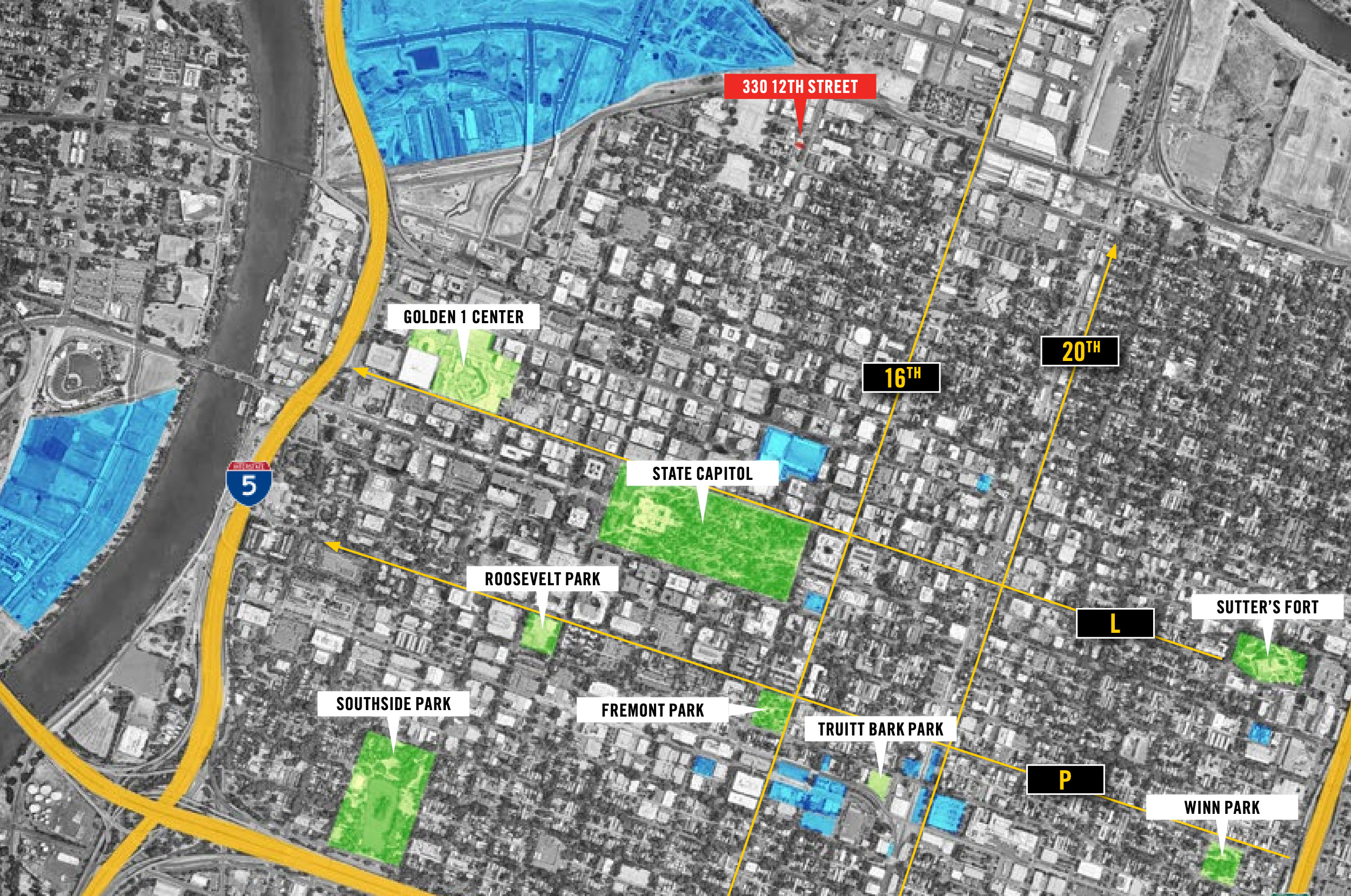 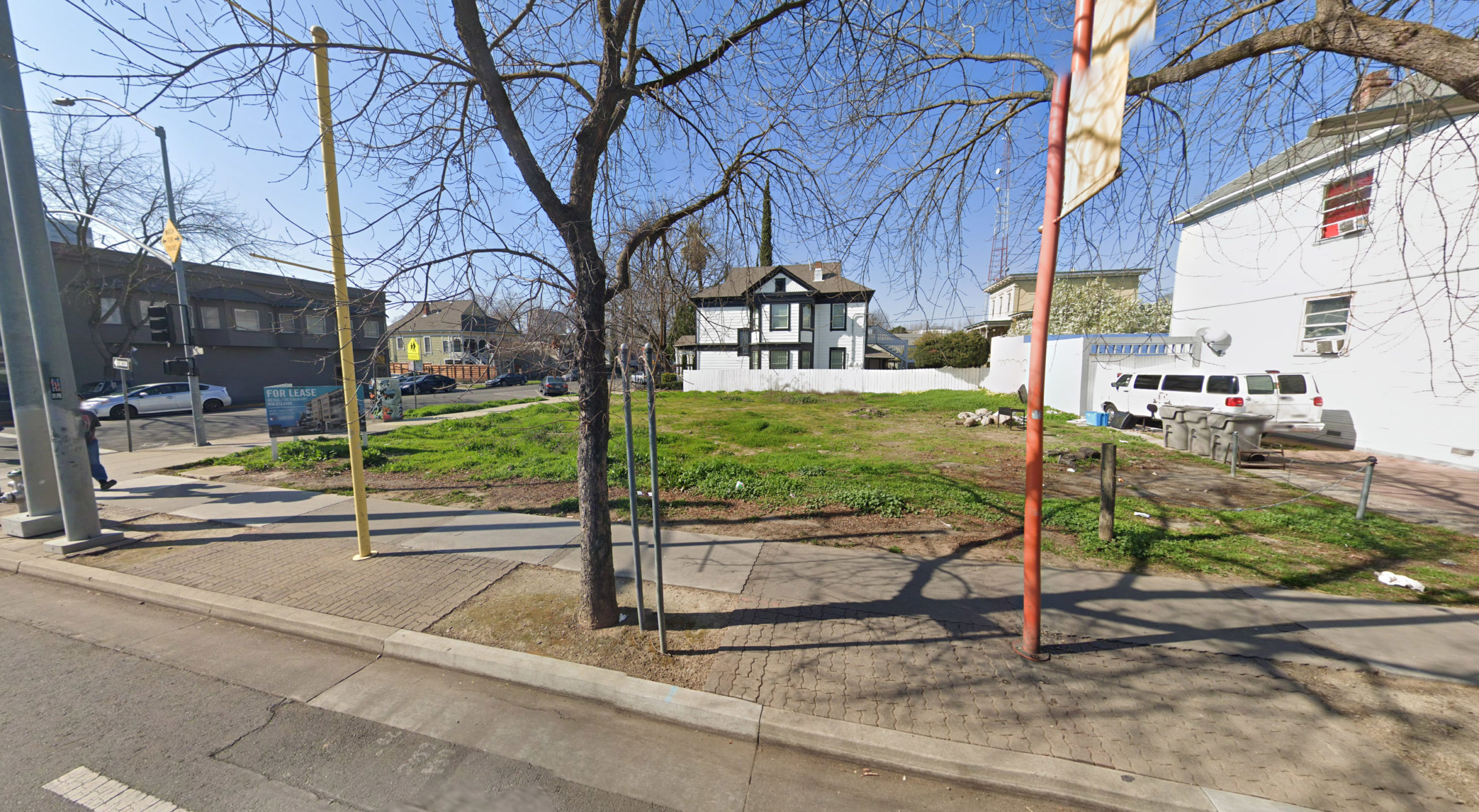