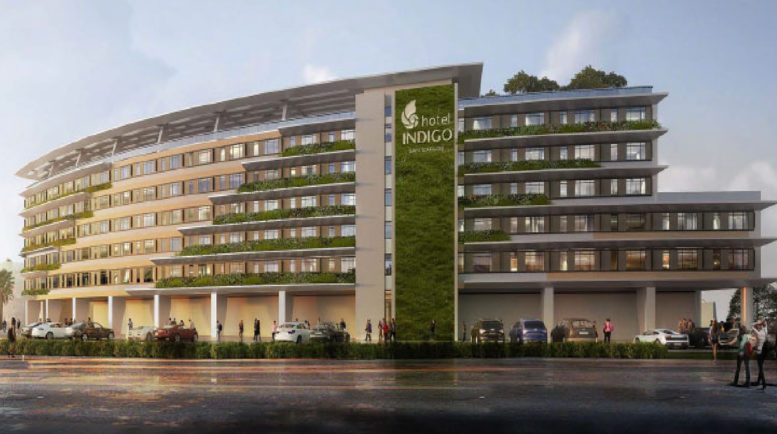 Renderings have been published for a proposed hotel at 501 Industrial Road in San Carlos, San Mateo County. Dubbed Hotel Indigo, the six-story project will replace three single-story commercial structures right by the Holly Street intersection with 101. RYS Architects, a San Francisco-based firm, is responsible for the design.

Along with detailed renderings, the City of San Carlos has announced that the Environmental Impact Report is being prepared for Hotel Indigo. The Local Public Review Period will continue until February 3rd of this year. According to the city, “comments should focus on discussing possible impacts from construction and operation of the project on the physical environment, ways in which potential adverse effects might be minimized, and alternatives to the project in recognition of the EIR’s intent to provide helpful and accurate information about aforementioned factors.”

The proposal would replace three single-story commercial structures plus surface parking spanning 2.09 acres. Construction will see an intricately designed six-story addition with 188 guestrooms, amenities, and a landscaped courtyard. The structure will be stepped down to three floors along Industrial Road, where the property borders a shorter residential neighborhood. 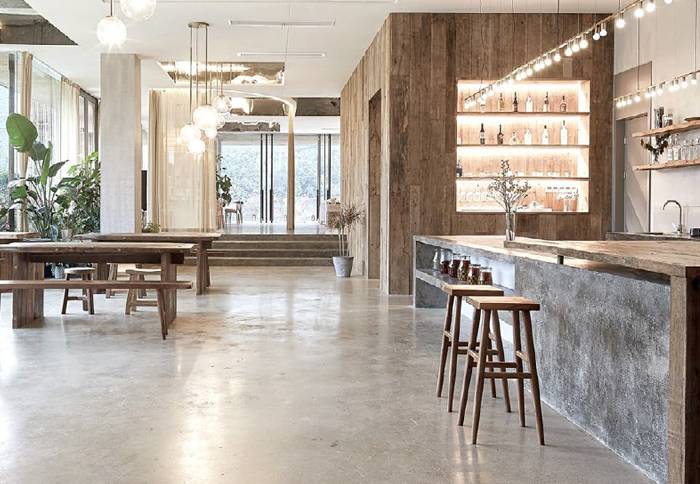 The six-story structure will yield 119,000 square feet with 188 guest rooms, a lobby, a dining area, and meeting spaces on the second floor. Parking will be included for 152 vehicles, and long-term storage will be offered for ten bicycles, with short-term spots for 20 bikes.

RYS Architects is the project architect. Facade materials will include aluminum, fiber-cement panels, laminated panels, limestone, and cement plaster. Various opportunities will also be included for green walls to provide a natural characteristic to the exterior. 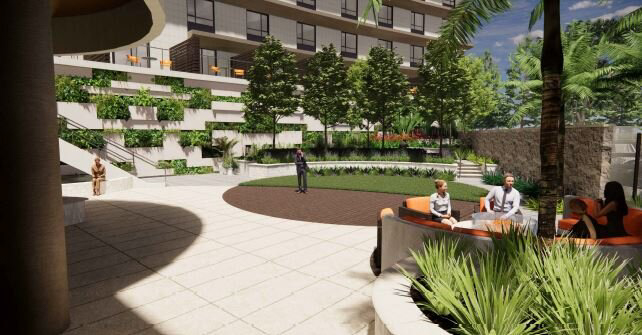 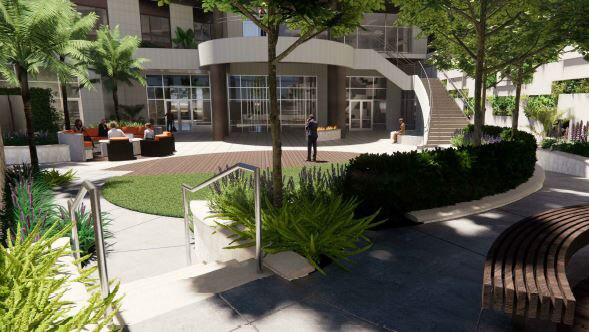 The hotel’s central amenity and selling point will be the landscaped courtyard designed by KLA. Covering 11,430 square feet, the design will create a functional area catering to the needs of hotel guests in a cloistered environment. Uses can include dining, outdoor entertainment, recreation, and informal gatherings.

Public documents show Holly Hotel Group, LLC is sponsoring the project, though Faustus Capital has also claimed credit for managing the project. The firm is a private equity real estate investments and funds management group founded in 2009, based both in San Francisco and Shanghai. Faustus is focused on a wide variety of projects, including hotels, housing, offices, and mixed-use development.

According to Faustus Capital, “with the plethora of future biotechnology and technology office developments in the city of San Carlos, the subject property will be a much-appreciated addition to the hospitality landscape in Silicon Valley.” 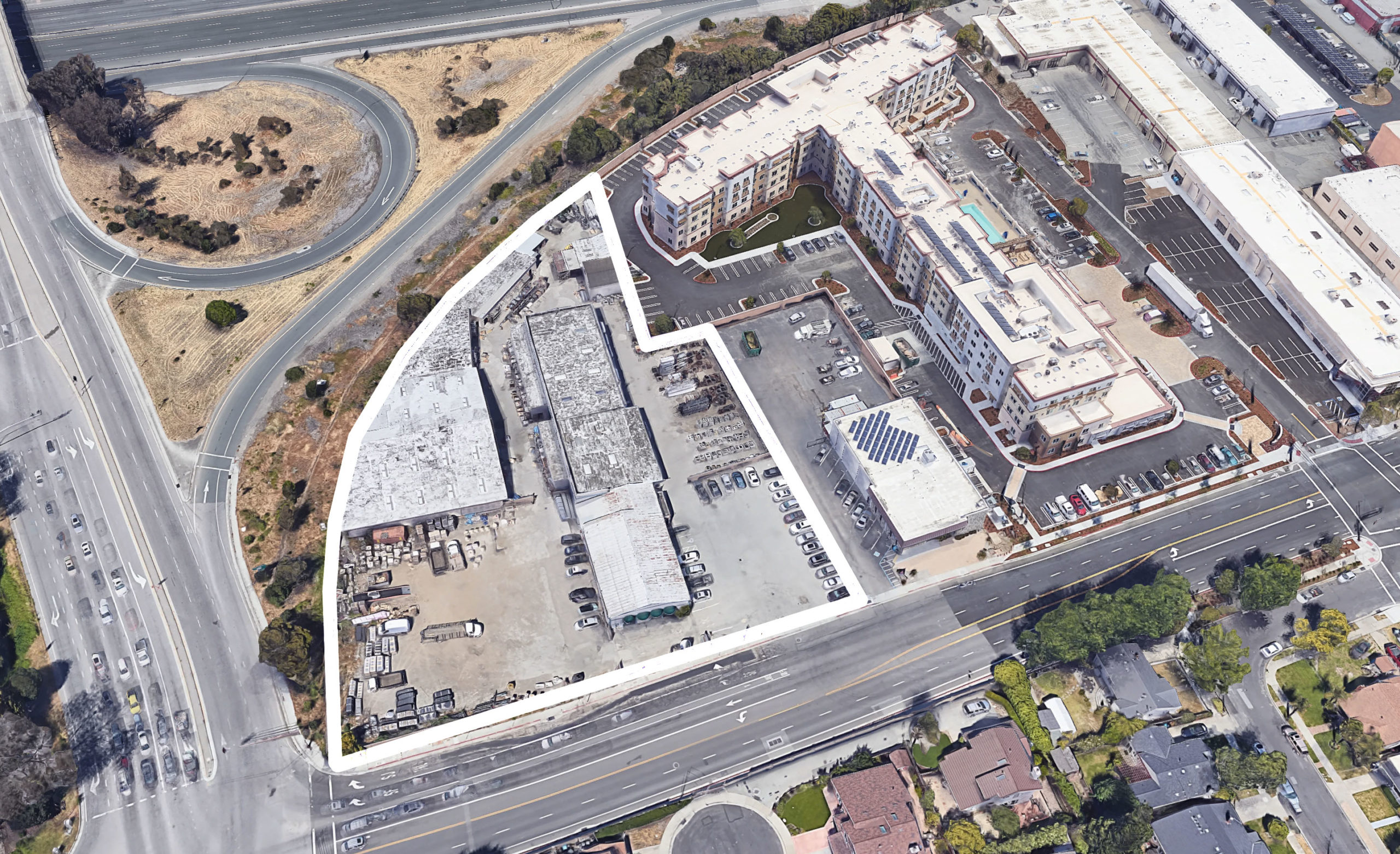 The property will be near an In-N-Out, and immediately adjacent to the Residence Inn by Marriott Redwood City which is, confusingly, in San Carlos.

An estimated groundbreaking date has not been updated, though construction is expected to last between two to three years.

Be the first to comment on "Renderings Published for Hotel Indigo in San Carlos, San Mateo County"