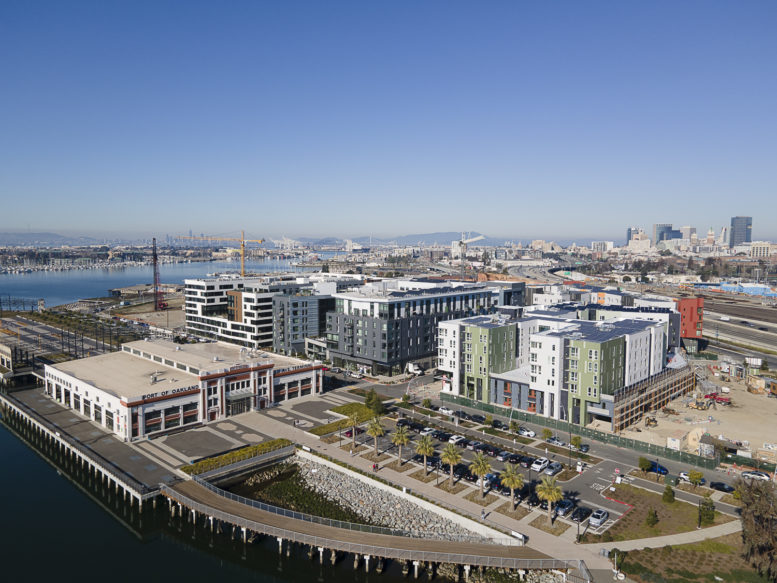 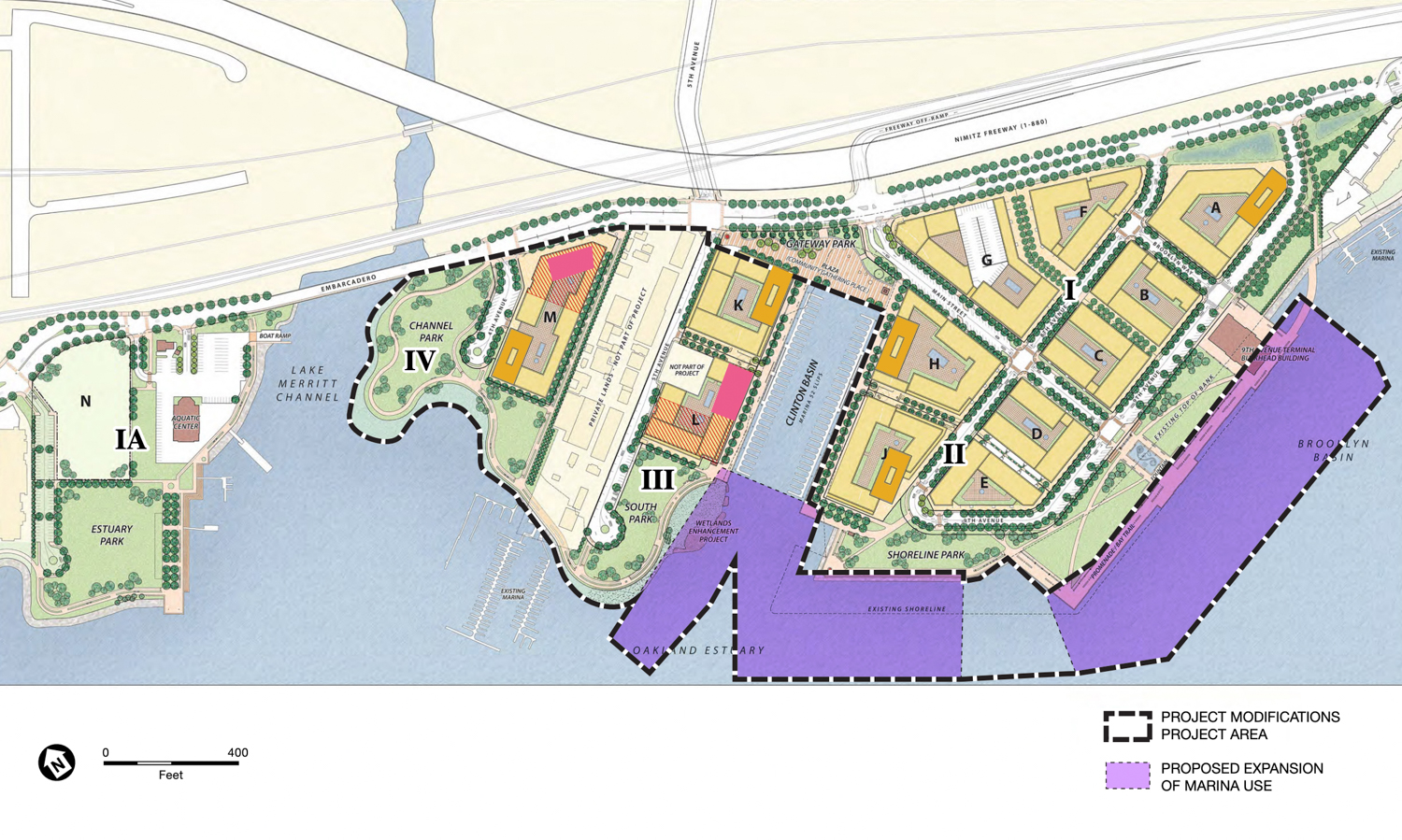 The development is expected to create thousands of dwelling units, roughly 200,000 square feet of retail, a grocery store in Parcel G, new marina slips, and acres of public parks. Per documents filed in September of 2021, the project is now expected to create 3,700 units at build-out, an expanding marina with 325 slips, a water taxi stop, parking for 3,625 vehicles, and affordable housing managed by MidPen Housing. EinwillerKuehl is responsible for the landscape architecture.

Later phases will see the construction of five 24-story towers. One tower is expected to rise in the second half of Parcel A. Other towers are expected to rise in Parcels H, K, L, and M, though the exact location of these towers remains to be decided. 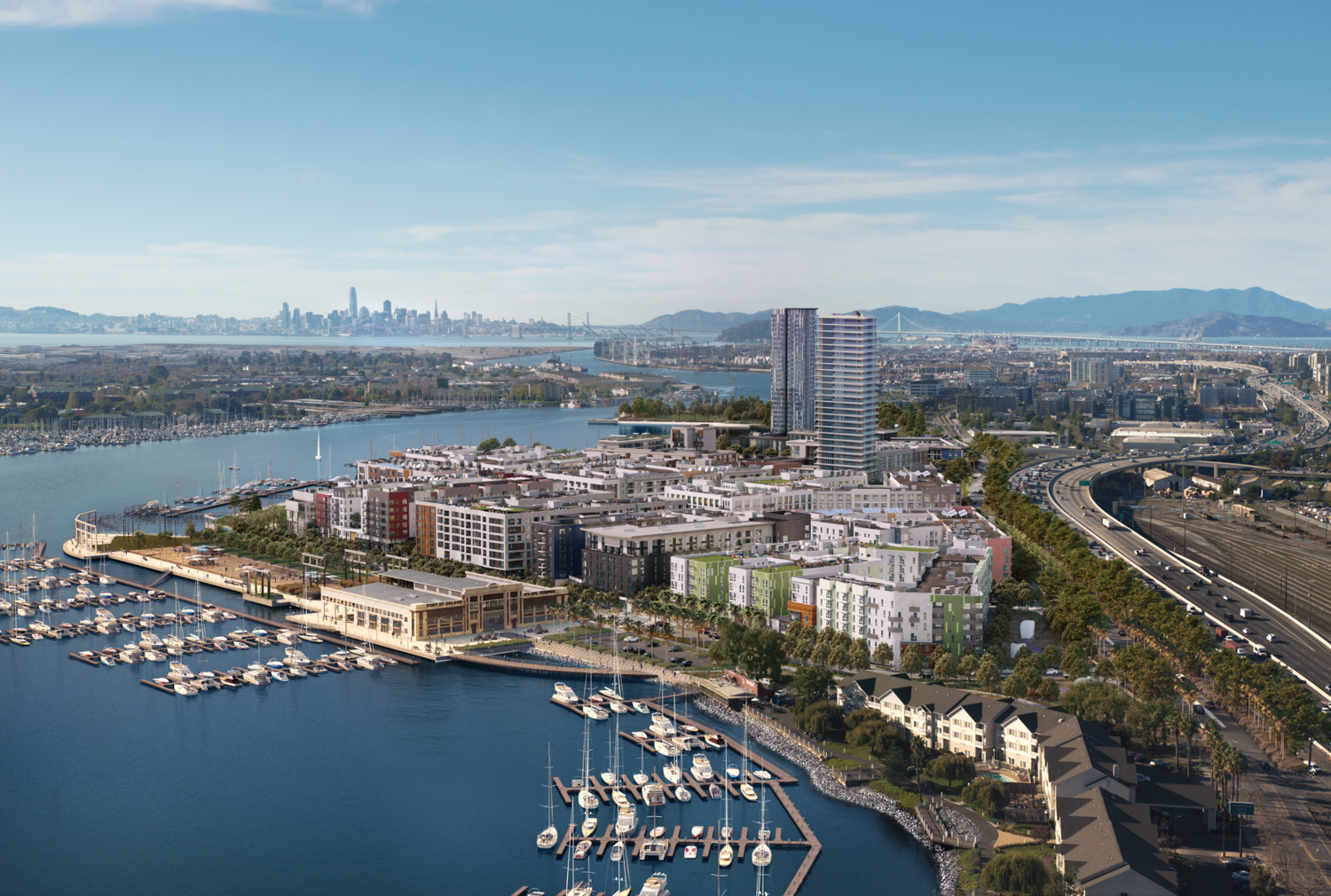 When I first covered Brooklyn Basin in December 2020, work was finished with Parcels B and F, with Parcel C still just a wood-frame structure. A year and three months later, and now construction has finished parcel C and part of Parcel A. The concrete podium for Parcel G has been filled out, and the upper floors are taking shape. Vertical construction is also visible on Parcel J. 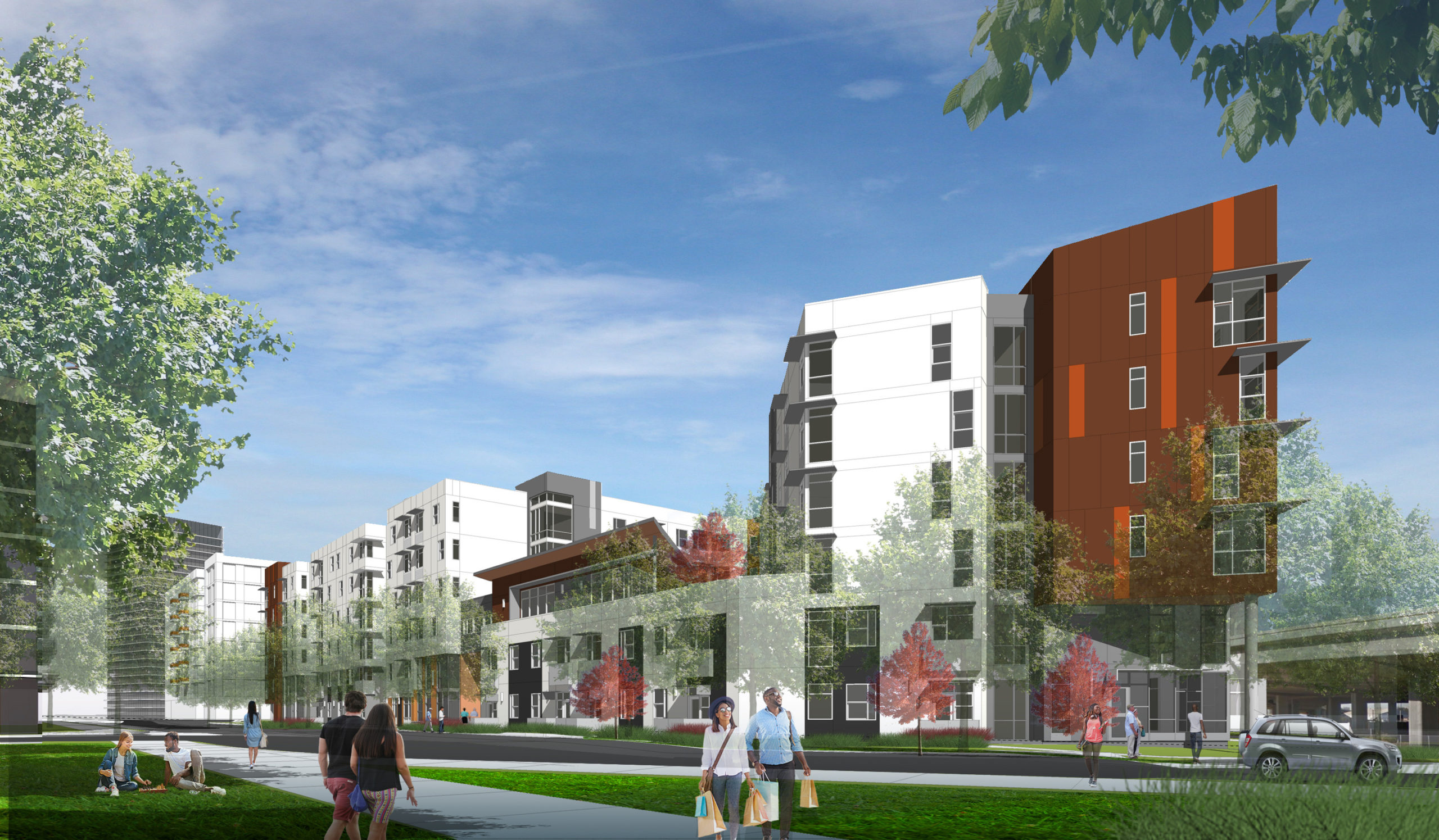 Parcel A has been designed by HKIT Architects, creating 254 affordable units. Designed by Studio T Square, Parcels B and C both contain 241 new units above 3,000 and 3,500 square feet of retail, respectively. MidPen Housing’s Paseo Estero and Vista Estero affordable housing in Parcel F includes 211 affordable units for families and seniors. 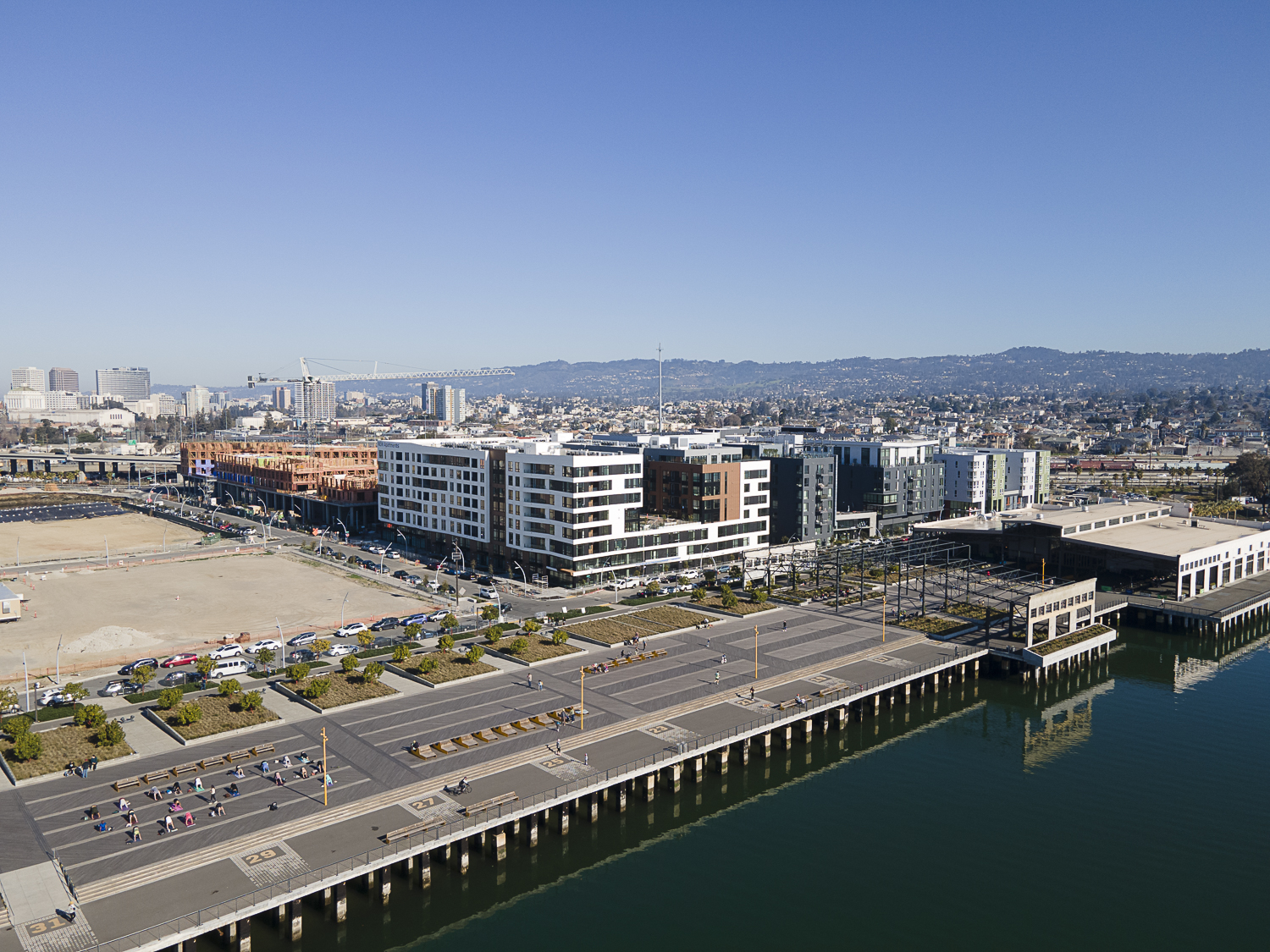 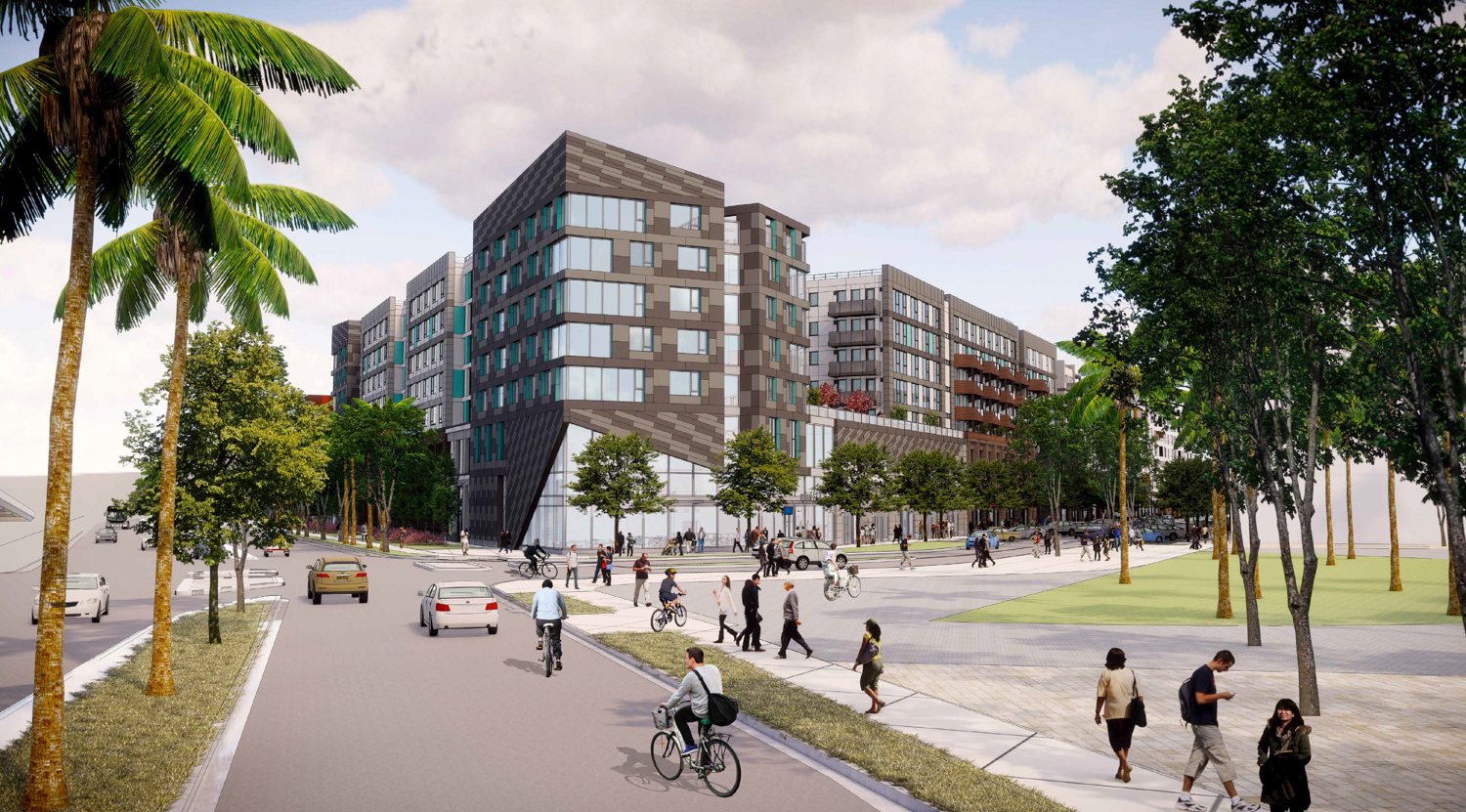 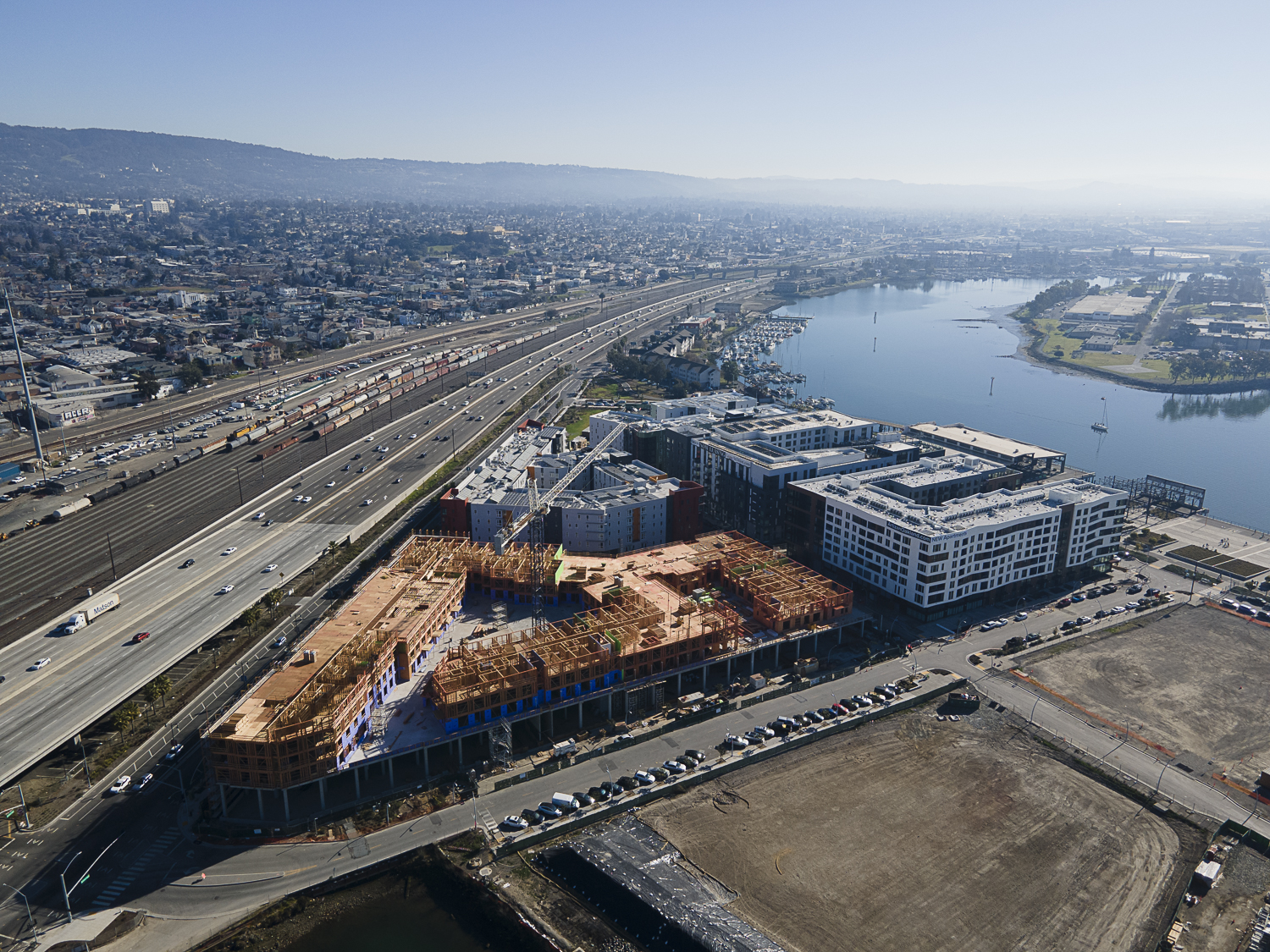 The eight-story building at Parcel G represents the last structure in phase one and the construction of a new grocery store and 371 new affordable housing apartments ranging in size from studios to three bedrooms. TCA Architects designed the building. 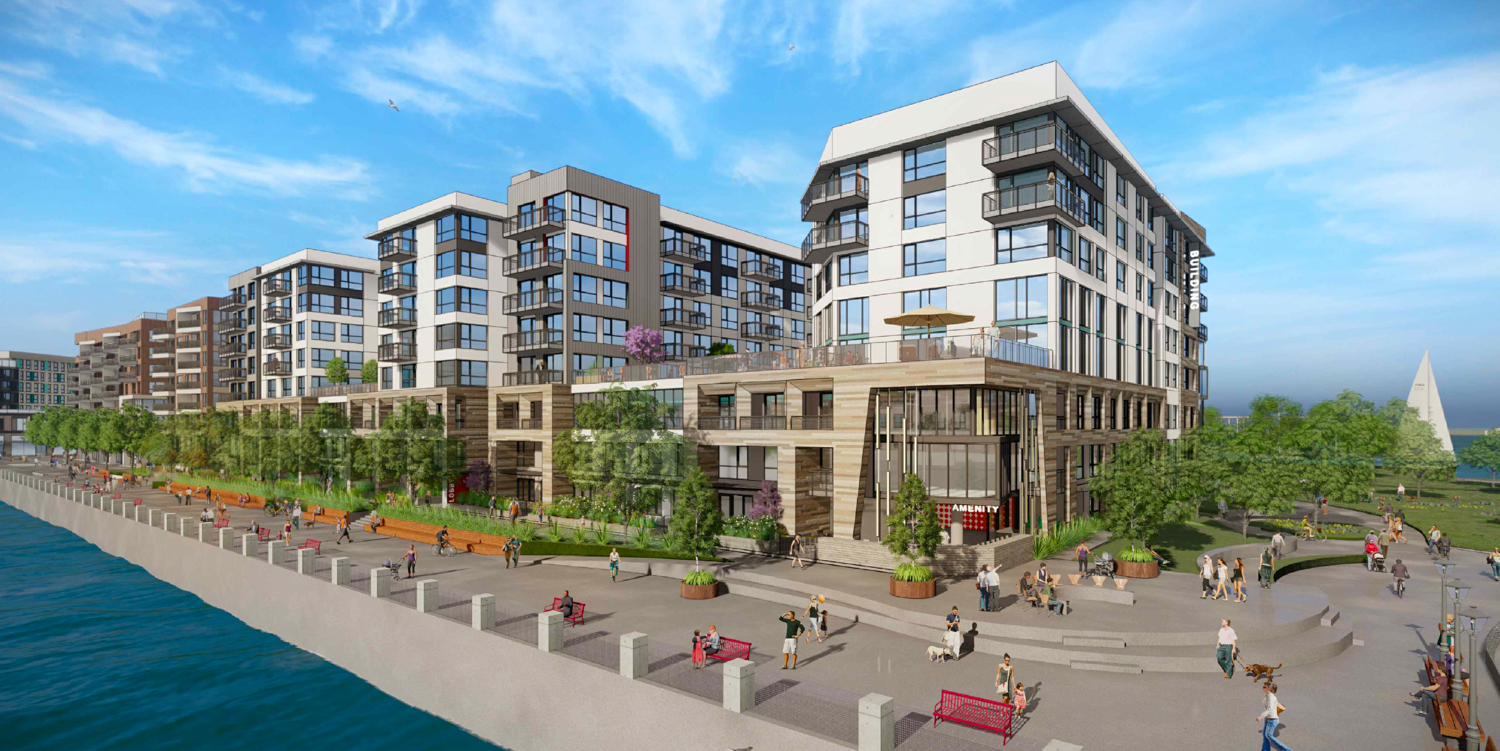 Parcel J at 37 8th Avenue in Brooklyn Basin view from the water, design by TSM Architects 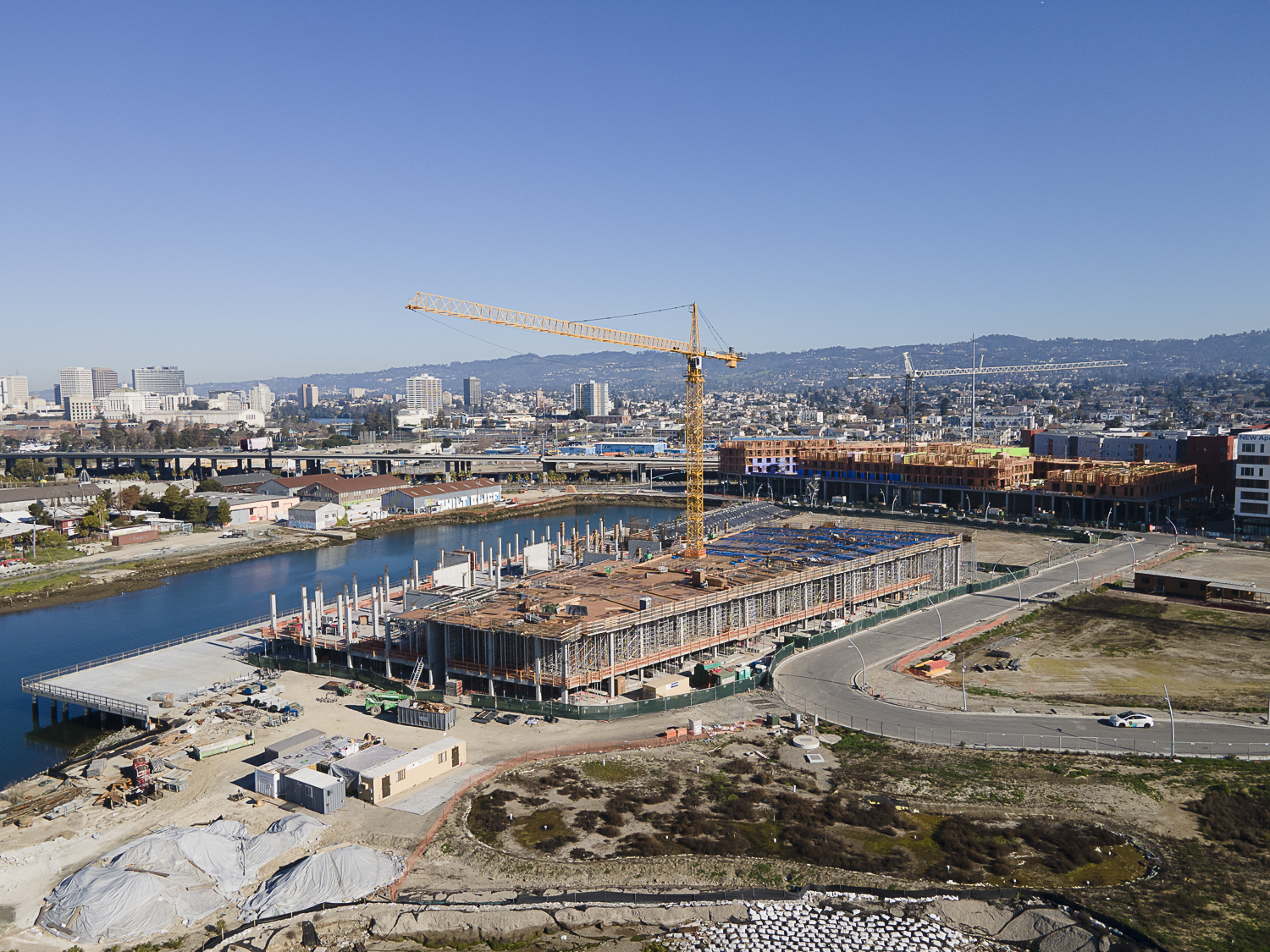 Parcel J is located at the tip of Brooklyn Basin, with design by TSM Architects. The 86-foot tall project is being developed by Cityview, who purchased the piece from Signature. The building will contain 378 new homes with apartment sizes ranging from 607 to 1,330 square feet. 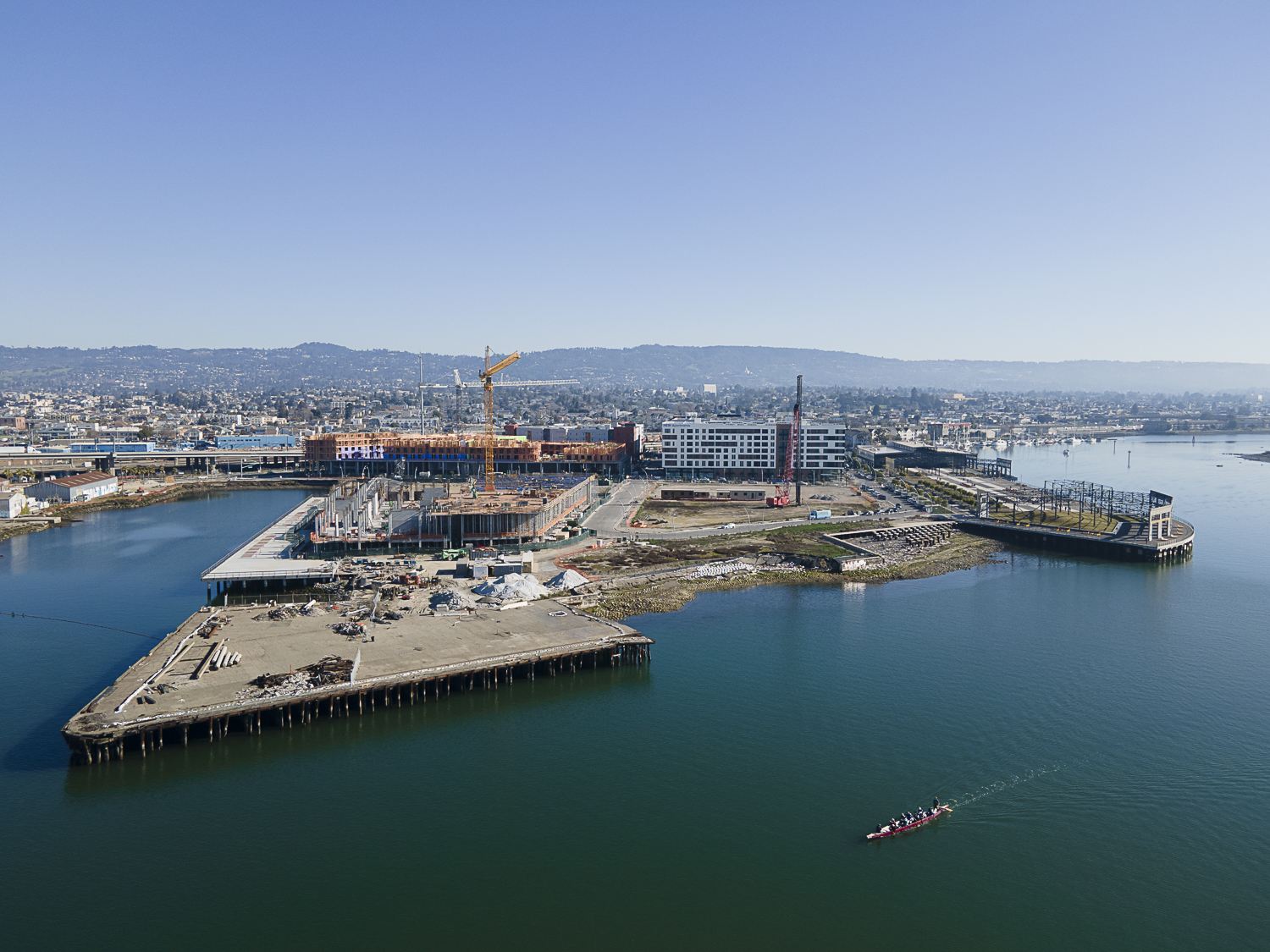 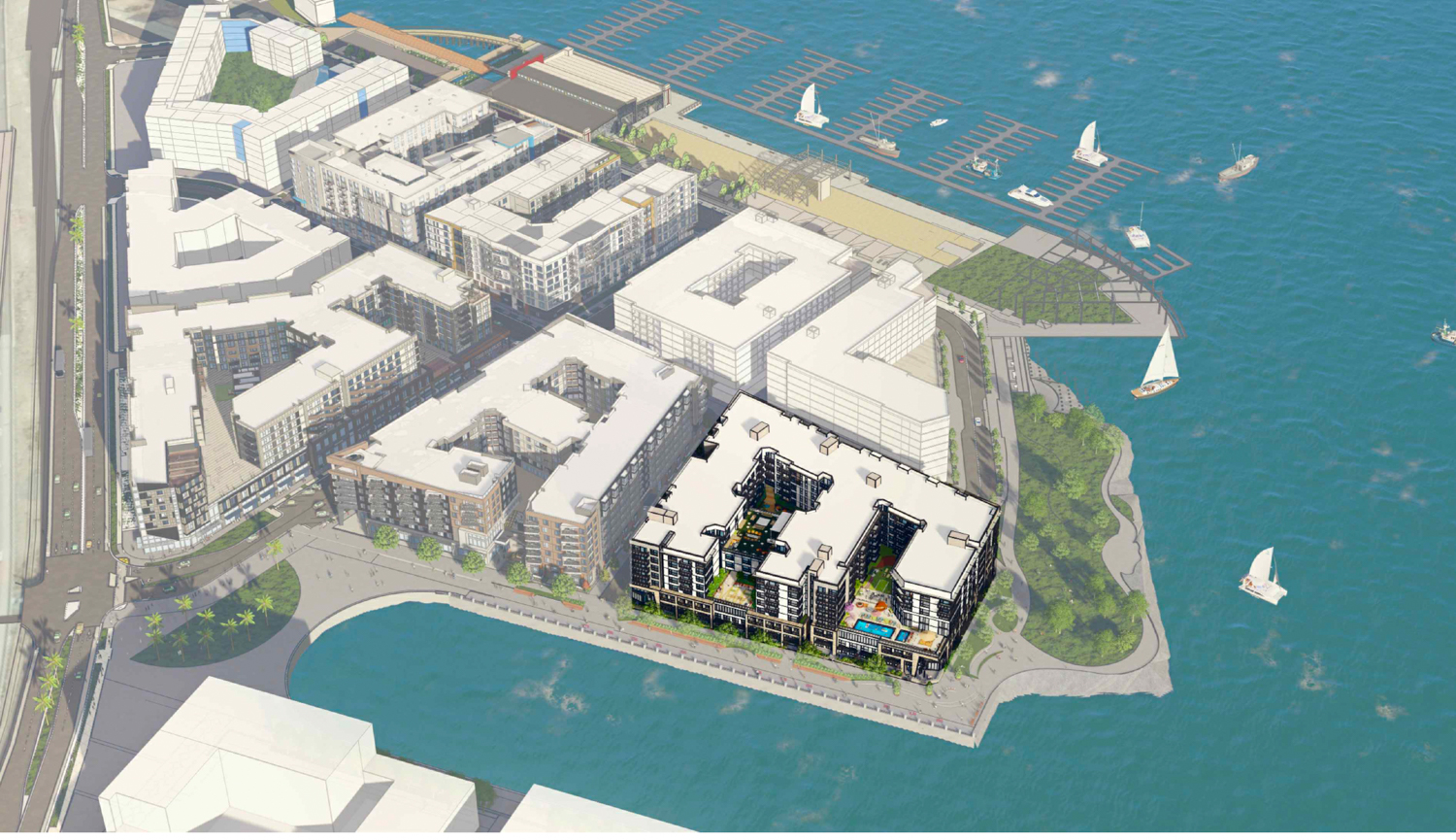 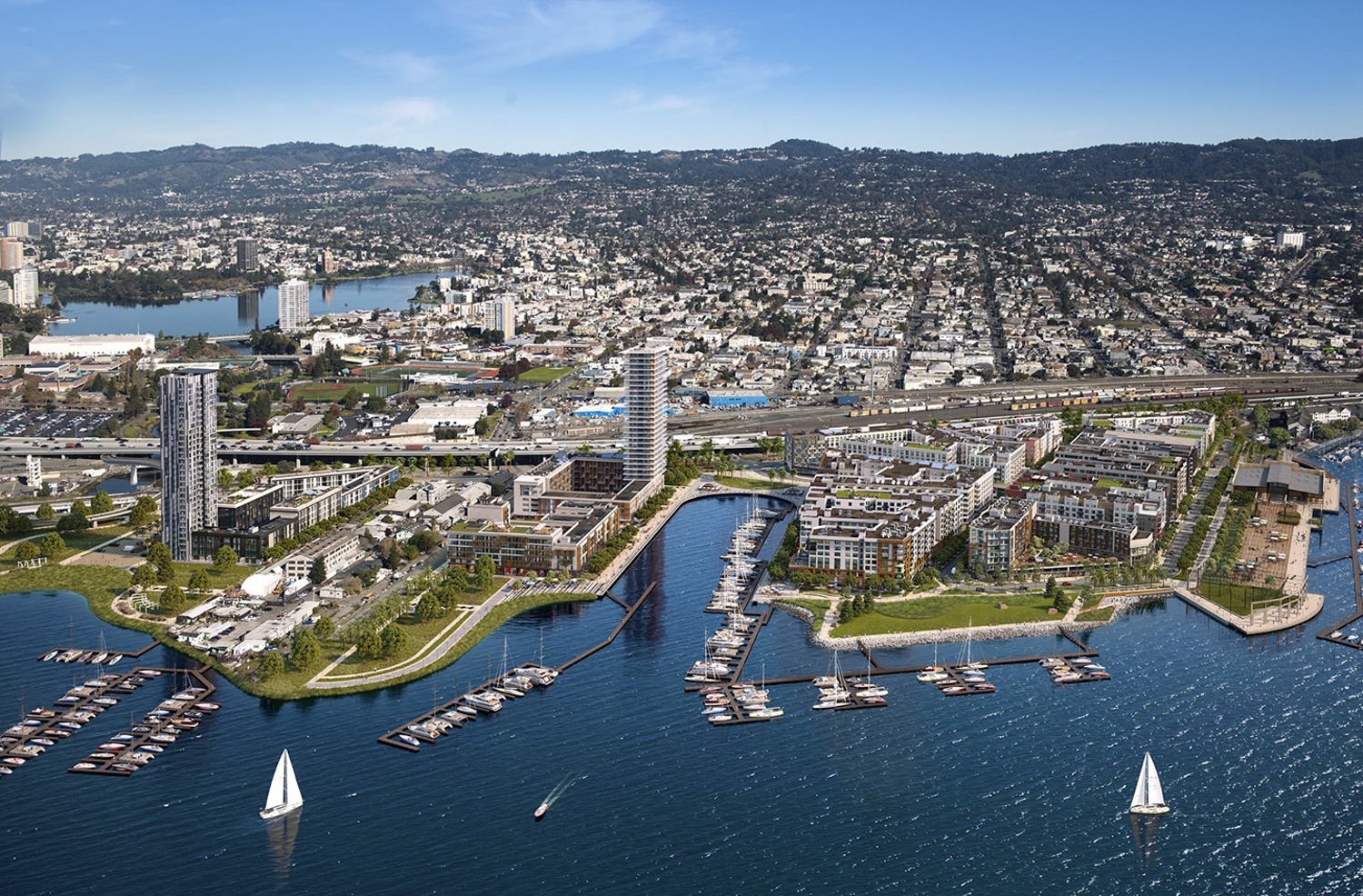 The land for Parcels D, E, and H have been cleared and readied for construction to start, while demolition has not yet touched parcels K L, M, and N, located on the peninsula opposite from where construction work is happening.

The project is jointly financed by Signature, Zarsion Holdings Group, and Reynolds & Brown. Full build-out is expected by 2027.