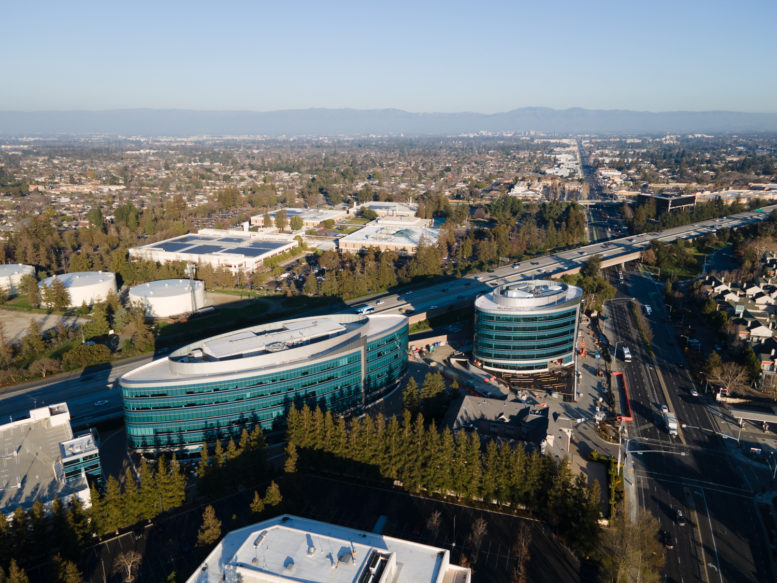 Construction is wrapping up on the six-story office building at 5407 Stevens Creek Boulevard in the southwest corner of Santa Clara. It is the second and final phase for the Apple-leased site, located by the city border with both Cupertino and San Jose, and across I-280 from the massive Foster + Partners-designed Apple Park loop. Peery Arrillaga, the well-established Silicon Valley development company, is responsible for the project. 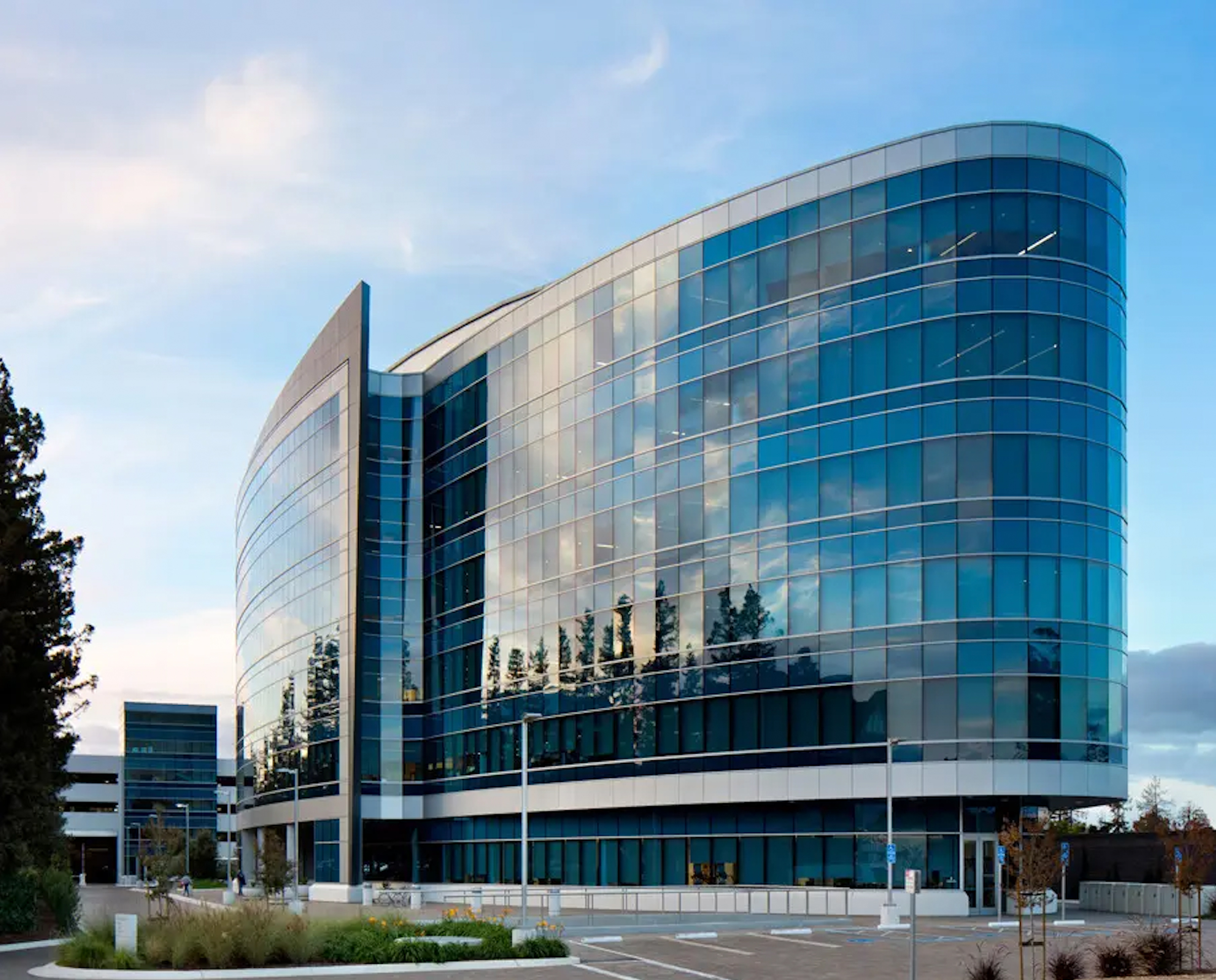 5409 Stevens Creek Boulevard opened in 2014 for Apple. The six-story building offers larger floor plates, yielding 187,500 square feet for office use. Next to the office tower is a six-story precast parking garage, with a capacity for an eye-watering 685 vehicles. 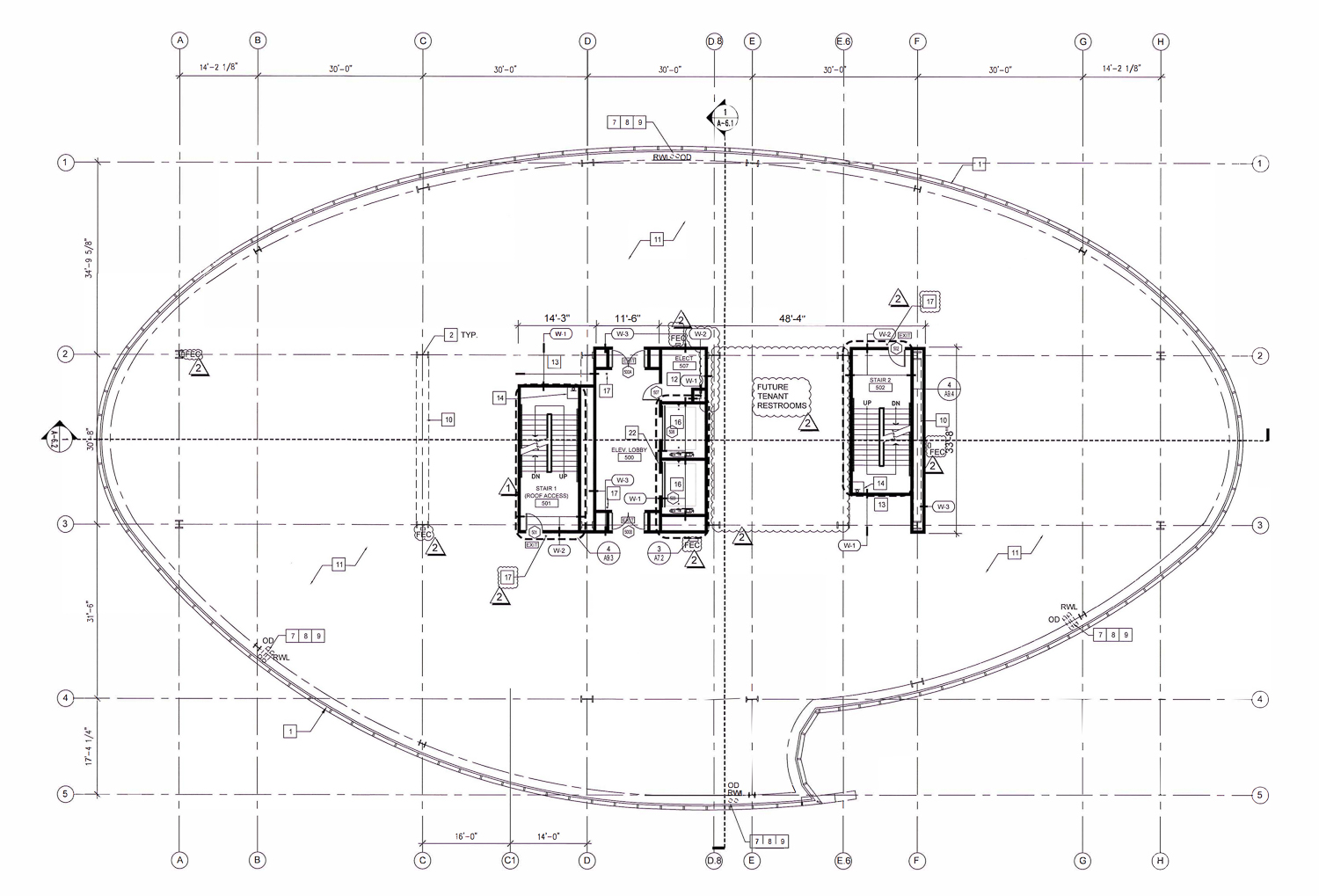 Kenneth Rodrigues & Partners, a Mountain View-based firm, is the project architect. Vance Brown Builders is the contractor. The project is wrapped with a blue curtain wall system modified from the first construction phase with a smaller circular footprint. 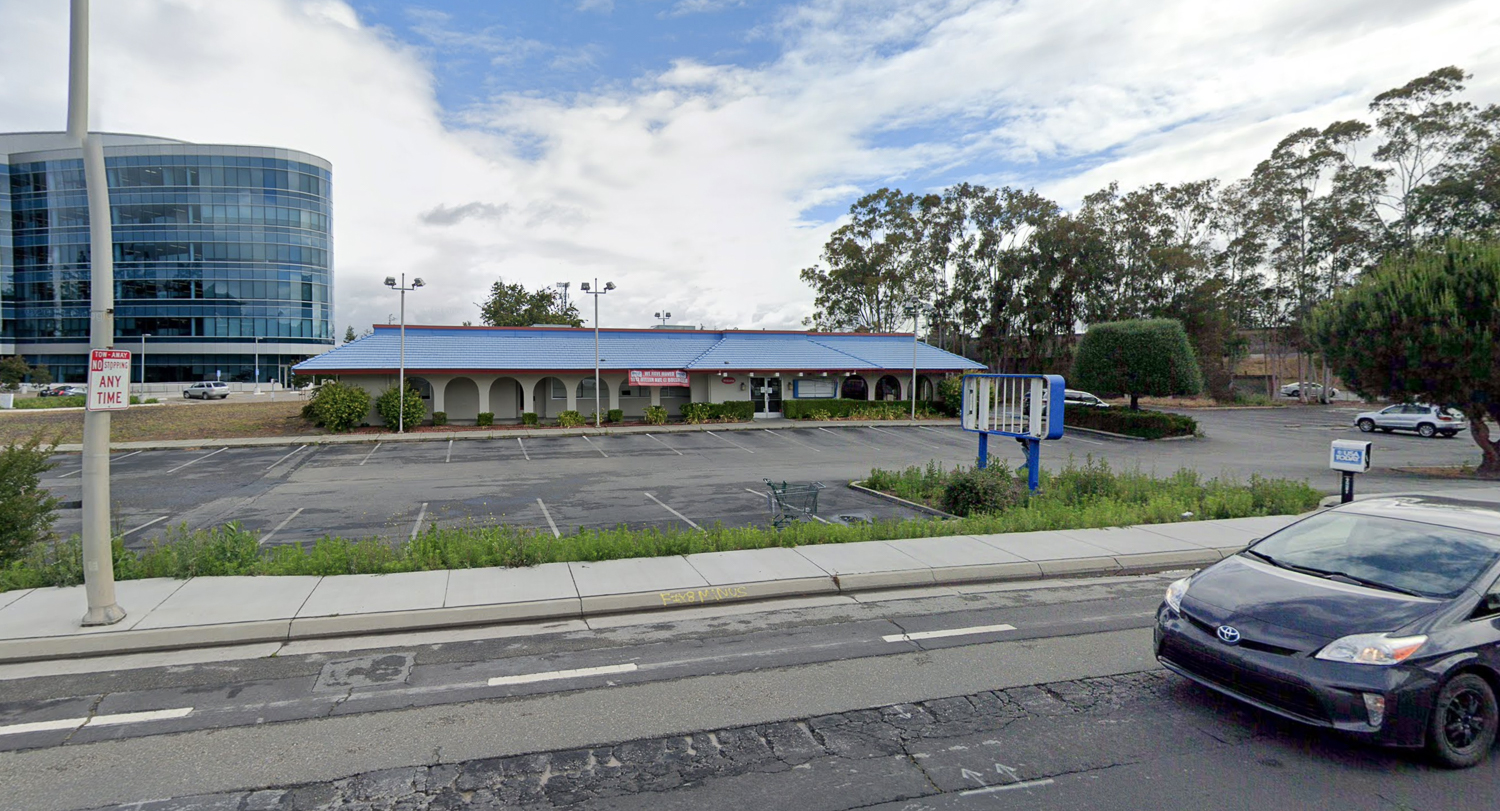 The developing firm, Peery Arrillaga, has been a long-time developer in the South Bay. Starting in the 1960s company’s two founders, Richard Peery and John Arrillaga, built over 20 million square feet in the region, holding one of the largest portfolios of any Silicon Valley commercial landlord and helping to meet the demand for the suburban offices. John Arrillaga passed away on the 24th of January this year.

Be the first to comment on "Apple-Leased Office Nearly Complete at 5407 Stevens Creek Boulevard, Santa Clara"