A pre-application has been filed for a six-story mixed-use infill at 2147 San Pablo Avenue, replacing an automotive repair shop with housing in Southwest Berkeley. The latest application describes plans for 128 units of group living, expanding from initial plans for 44 apartments. Studio KDA will be the project architect.

The proposal requests protection with Senate Bill 330, also known as the Housing Crisis Act of 2019. Authored by State Senator Nancy Skinner to speed up housing production, the law “prohibits a local agency from disapproving, or conditioning approval in a manner that renders infeasible, a housing development project for very low, low-, or moderate-income households or an emergency shelter unless the local agency makes specified written findings based on a preponderance of the evidence in the record.” 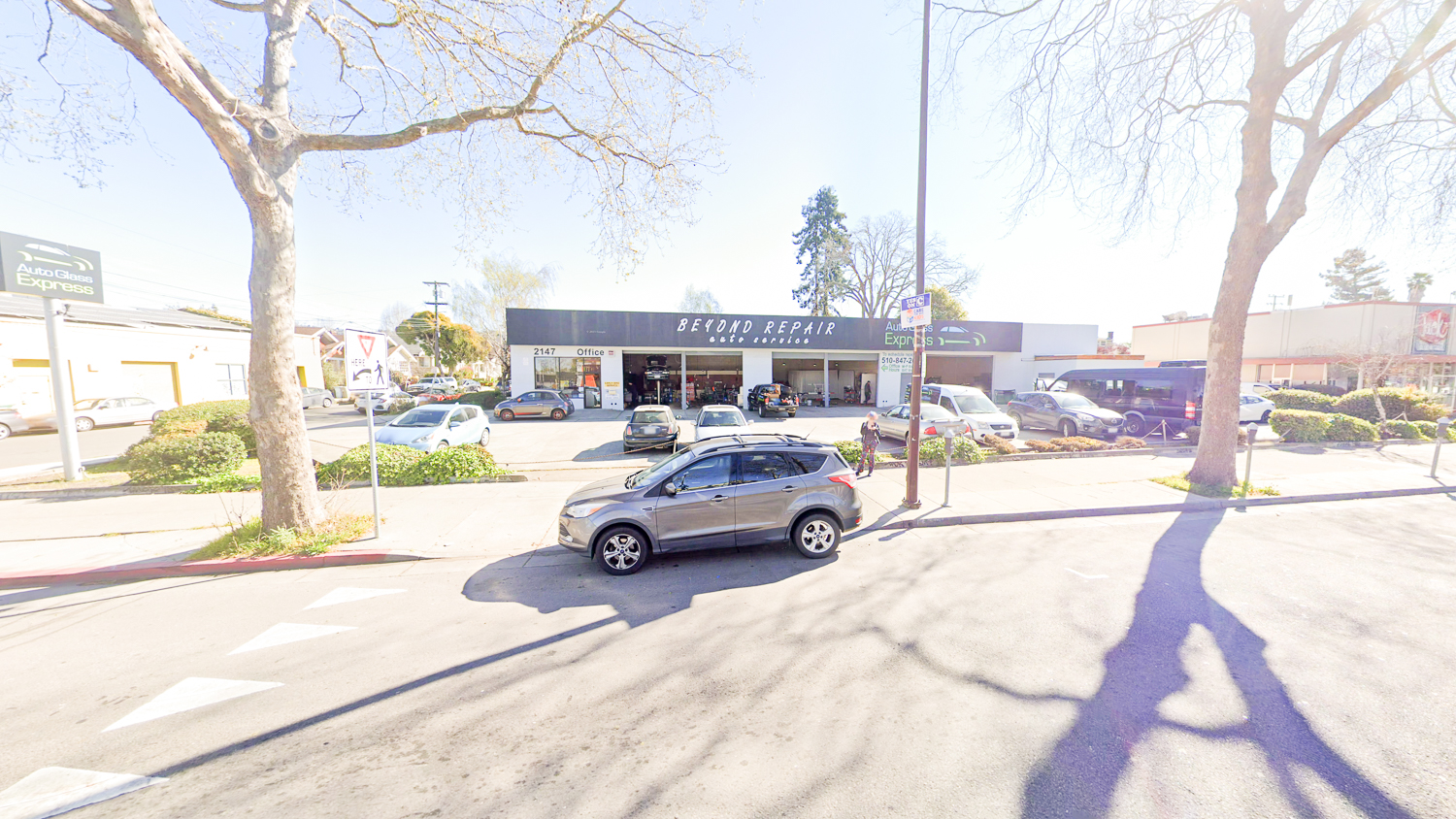 The proposal for 2147 San Pablo, a 0.33-acre lot, remains preliminary. The initial description is that it will rise six floors with 128 group living units. This will include 12 very-low-income affordable housing units. Residents will share living space, cooking facilities, and dining room. Parking will be included for 14 cars. 3,000 square feet will be divided for two future retail shops at ground level.

Howard California Properties is responsible for the development as property owner operating through HCP Berkeley LLC.

The proposal will supersede initial plans by architect Johnson Lyman, in review as recently as September of last year. The project would have created 44 apartments across four floors, above 6,780 square feet of ground-level retail.

Be the first to comment on "Expanded Pre-Application Filed for 2147 San Pablo Avenue, Southwest Berkeley"