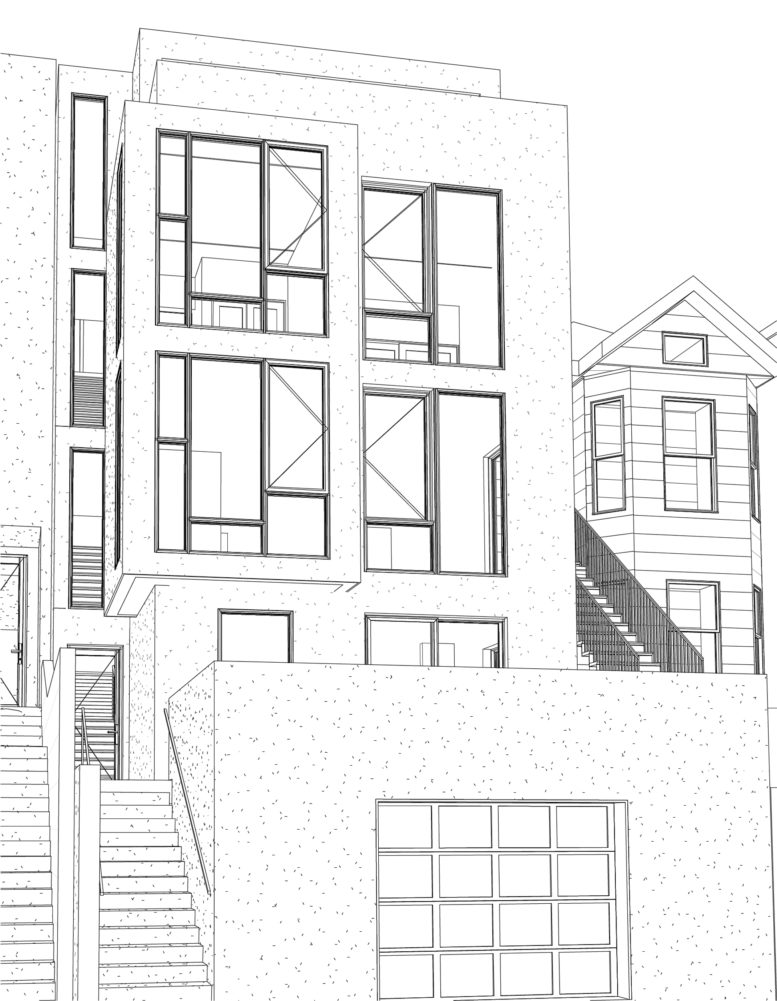 Permits have been filed for the residential expansion of an existing building at 4122 17th Street in Corona Heights, San Francisco. The project would expand horizontally and vertically, adding a new unit and renovating the interiors. James Skelton of _EDIT, a San Francisco-based architecture firm, manages the design. 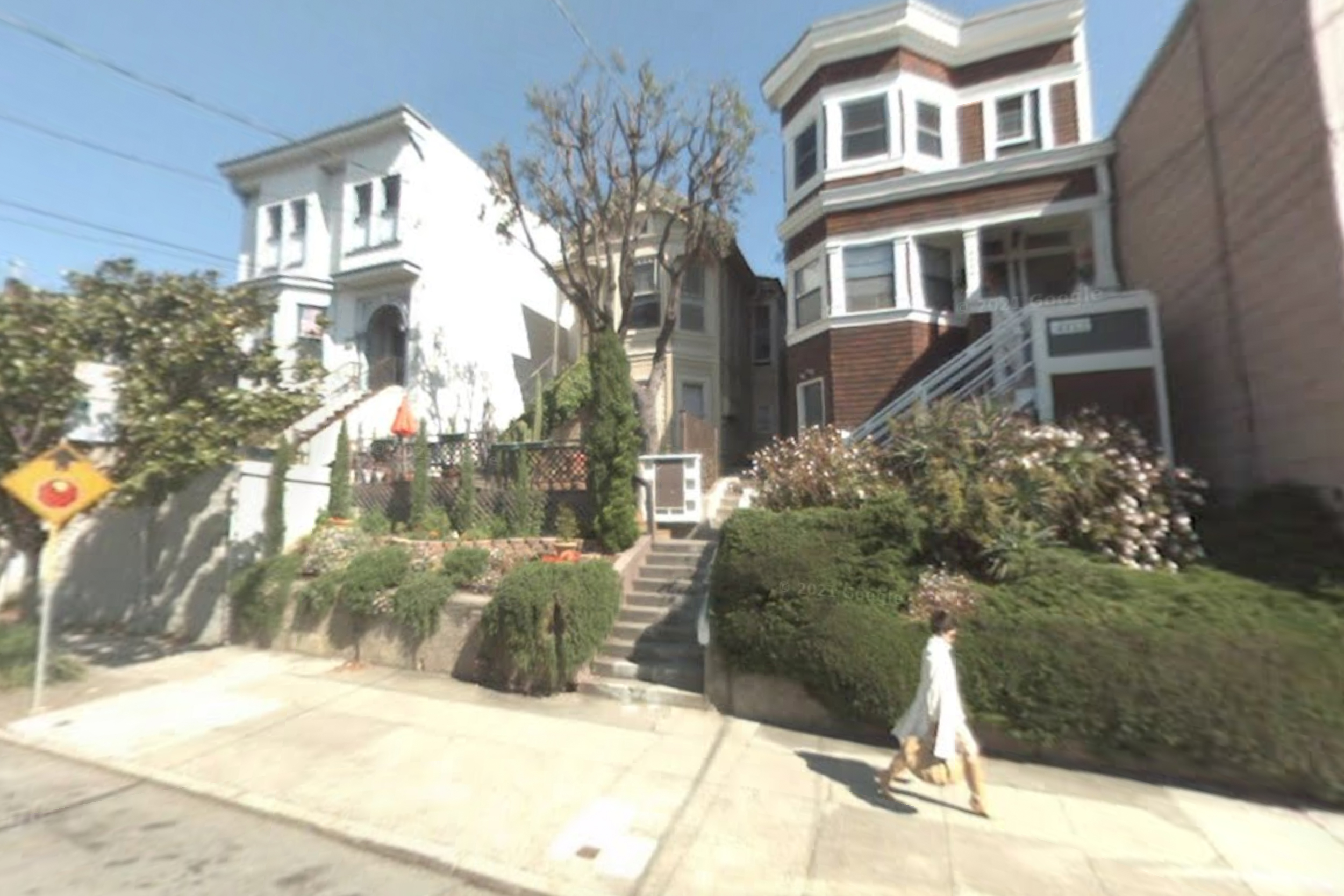 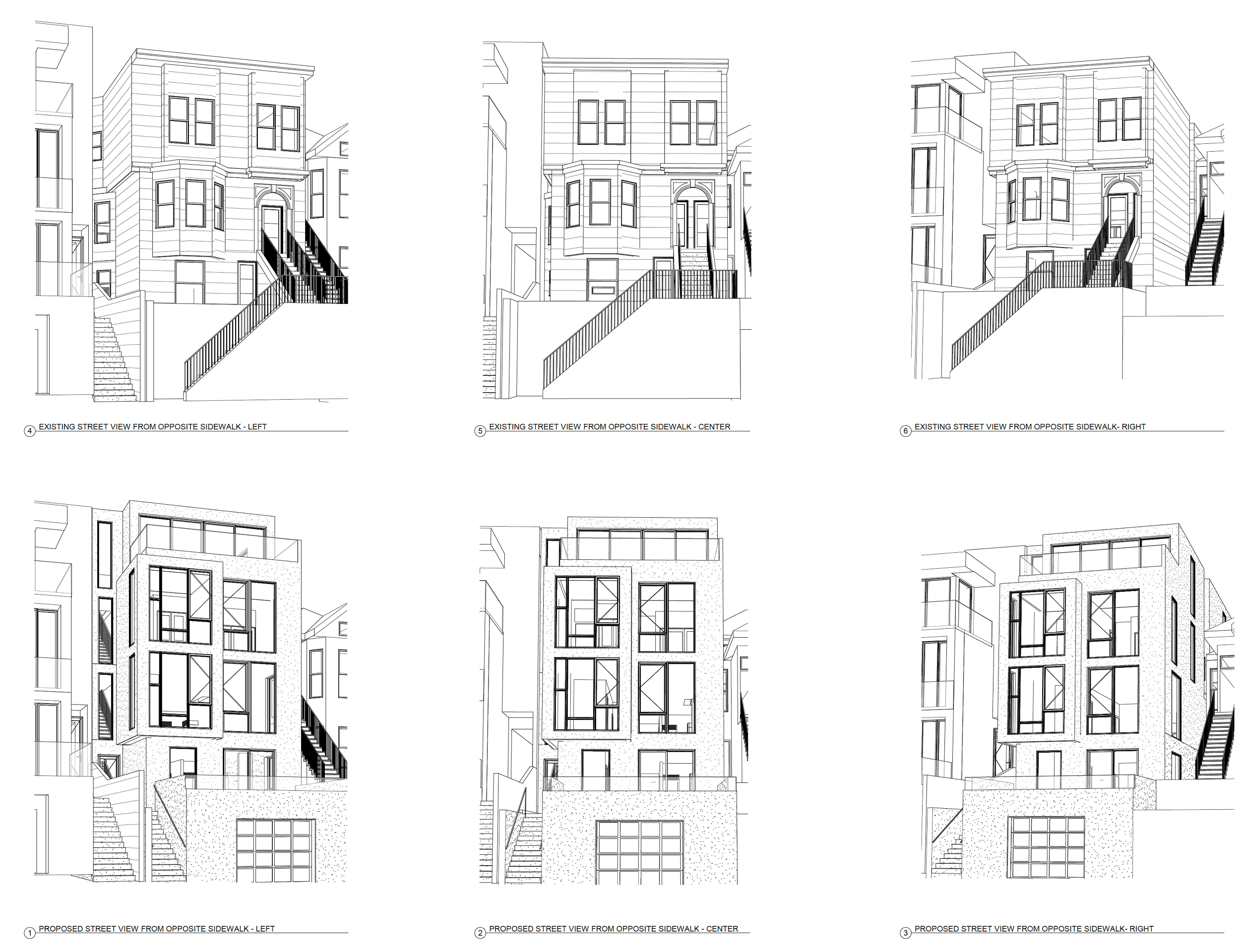 The project would extend 40 feet tall with 6,270 square feet of interior space, almost double the previous space. The three new households will be located just two blocks away from the Castro light rail station and another block away from Market Street and Noe Street stop, bringing rides along the city’s primary commercial artery. The retail-rich Castro District is also just across Market Street.

Despite this proximity to public transit, the project would include 1,020 square feet for a three-car garage. 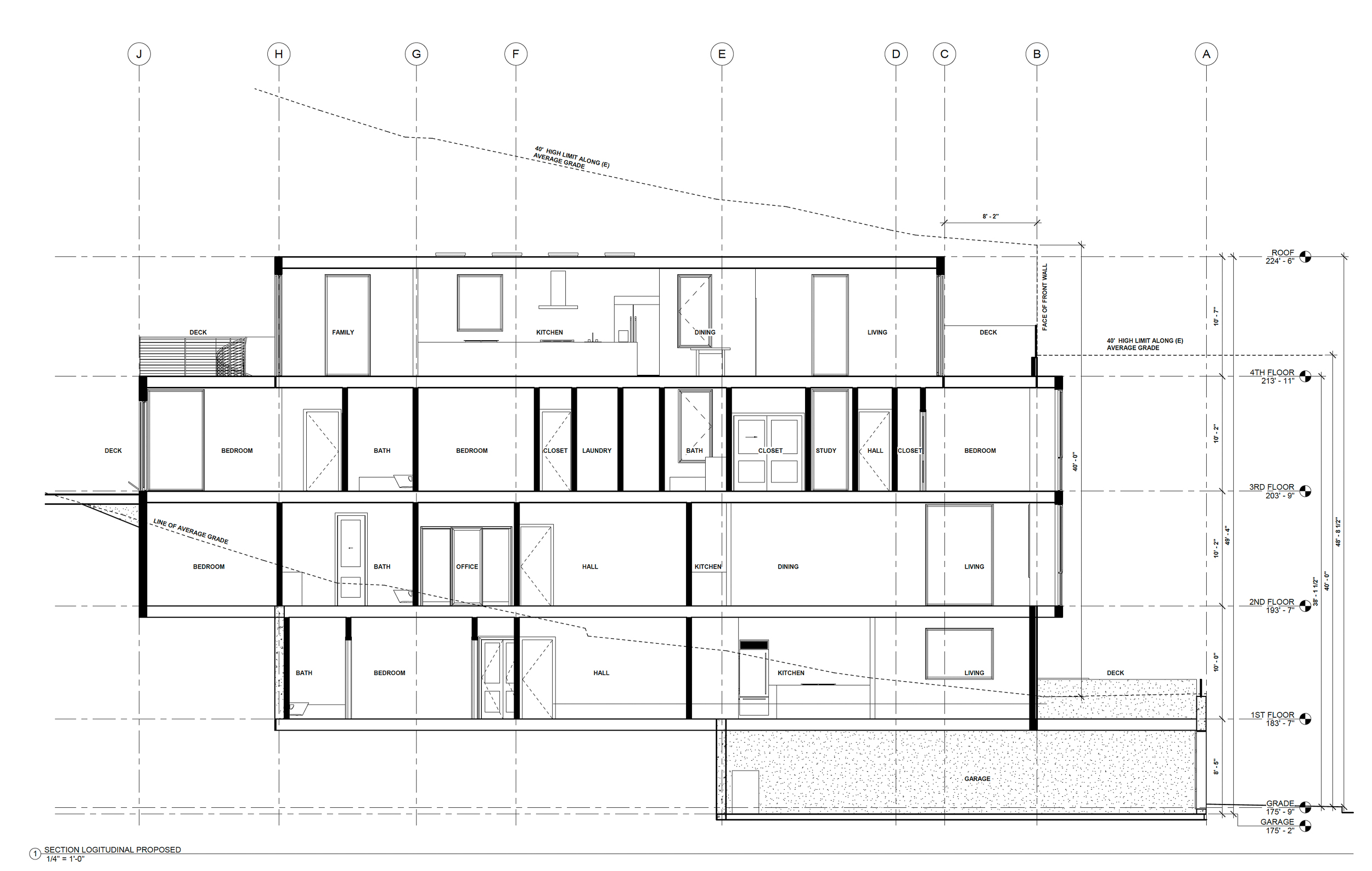 The property is owned by a current resident, and city records show that the property was last sold in 2016 for $1.7 million. Construction is expected to last 12 months from start to finish, costing an estimated $500,000 for work, not inclusive of full development costs.