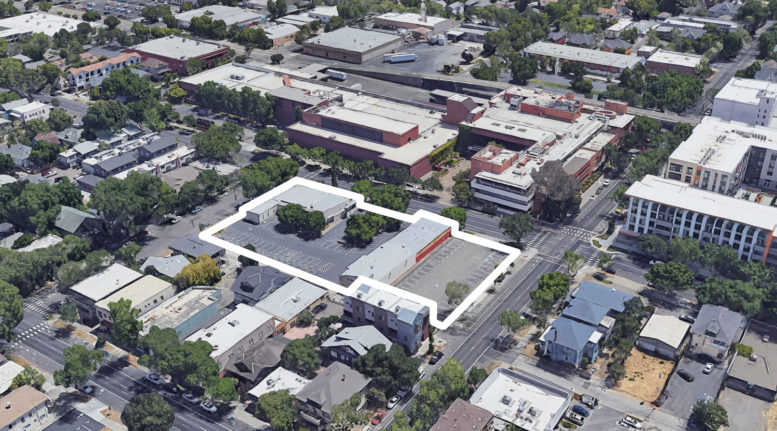 New plans have been revealed for a seven-story residential infill located across from the Sacramento Bee headquarters in Midtown Sacramento. The project will replace surface parking and two low-slung commercial structures with over two hundred homes. The property owner and project developer are not listed.

The seven-story building will yield around 240,000 square feet, with an initial listing for around 232 apartments. Unit sizes are expected to vary between 750 to 2,000 square feet each. Parking will be included on-site with a garage. 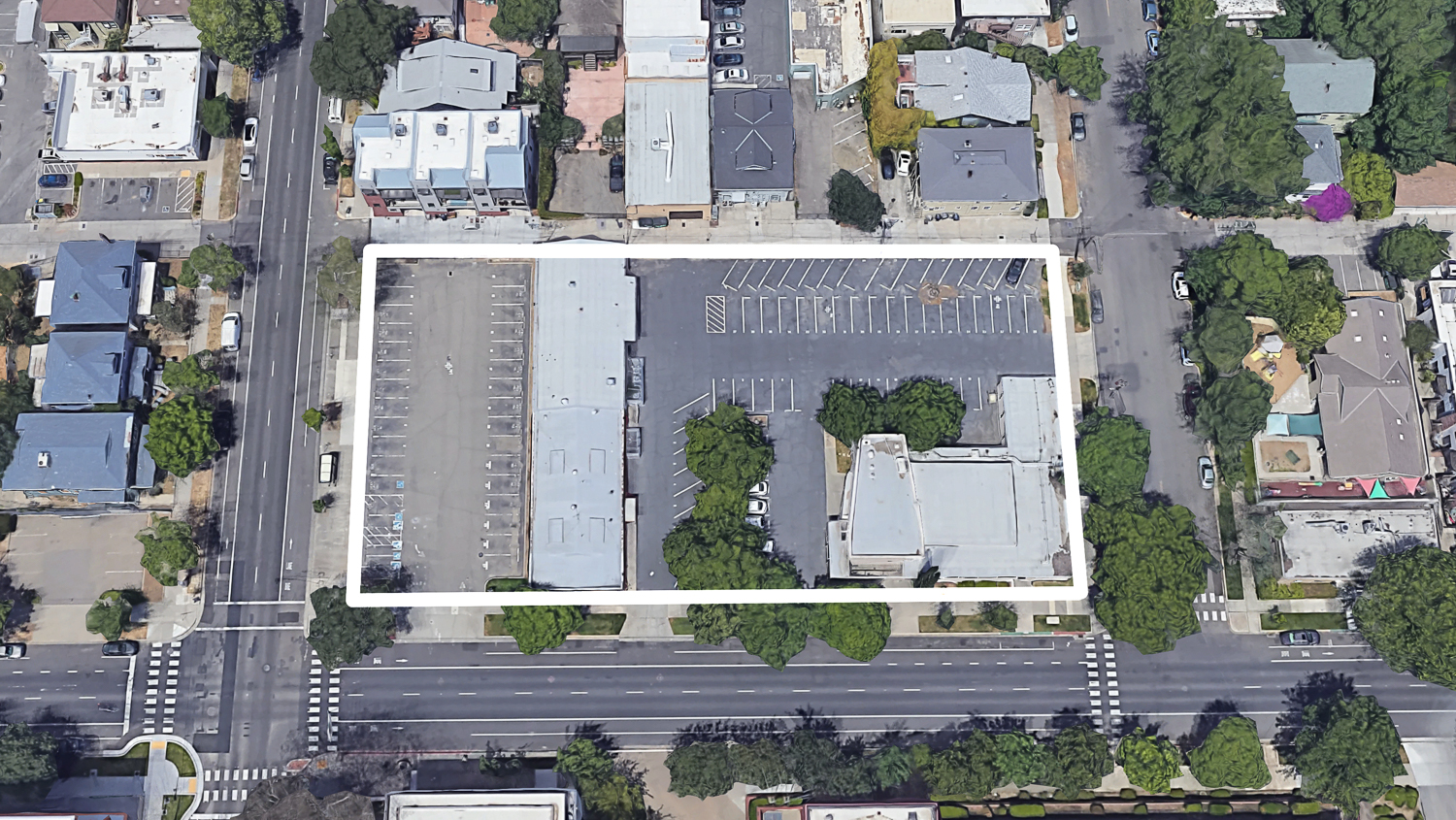 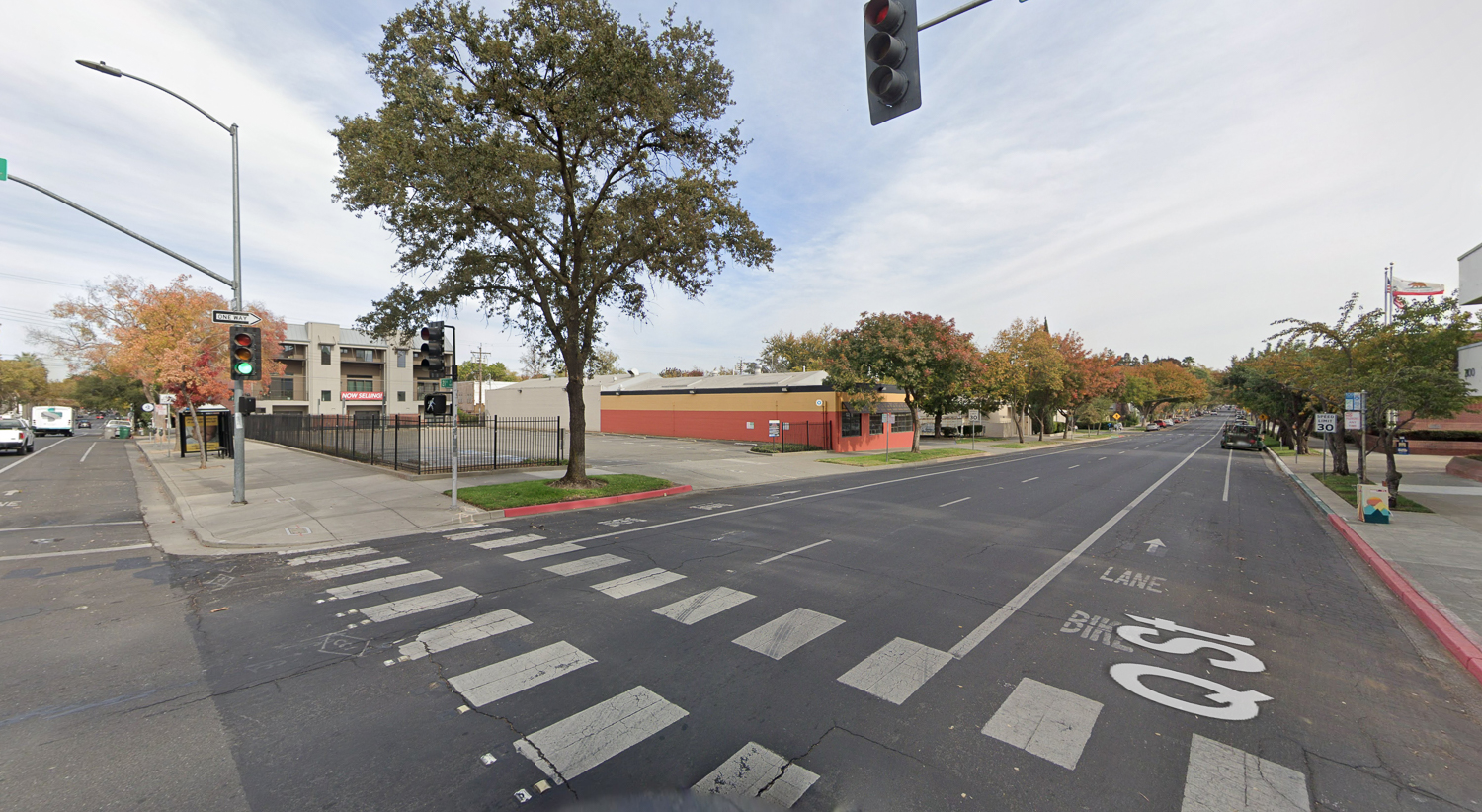 An estimated timeline for construction and cost have not been published. City staff tells SF YIMBY that plans have not yet been filed and that the owner is seeking an estimate before officially filing.

Be the first to comment on "Plans Revealed for 2101 Q Street, Midtown Sacramento"