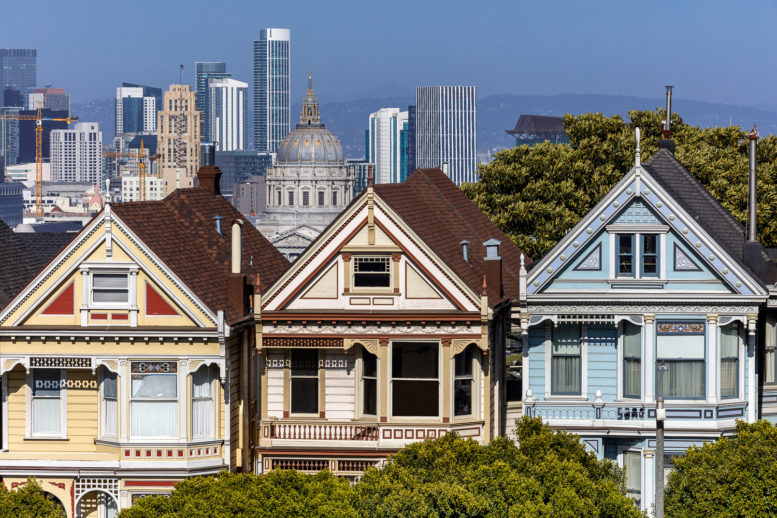 714 Steiner Street with San Francisco in the background, photo by Rob Jordan

The Pink Painted Lady on Postcard Row has hit the market again. 714 Steiner Street was purchased by Leah Culver, a senior Twitter engineer in January of 2020. Culver shared her efforts to renovate the project on social media, along with approved permits to restore the project with design by David Armour Architecture. Now, the San Francisco landmark is on the market again for $3.55 million, the same price it sold for over two years ago. 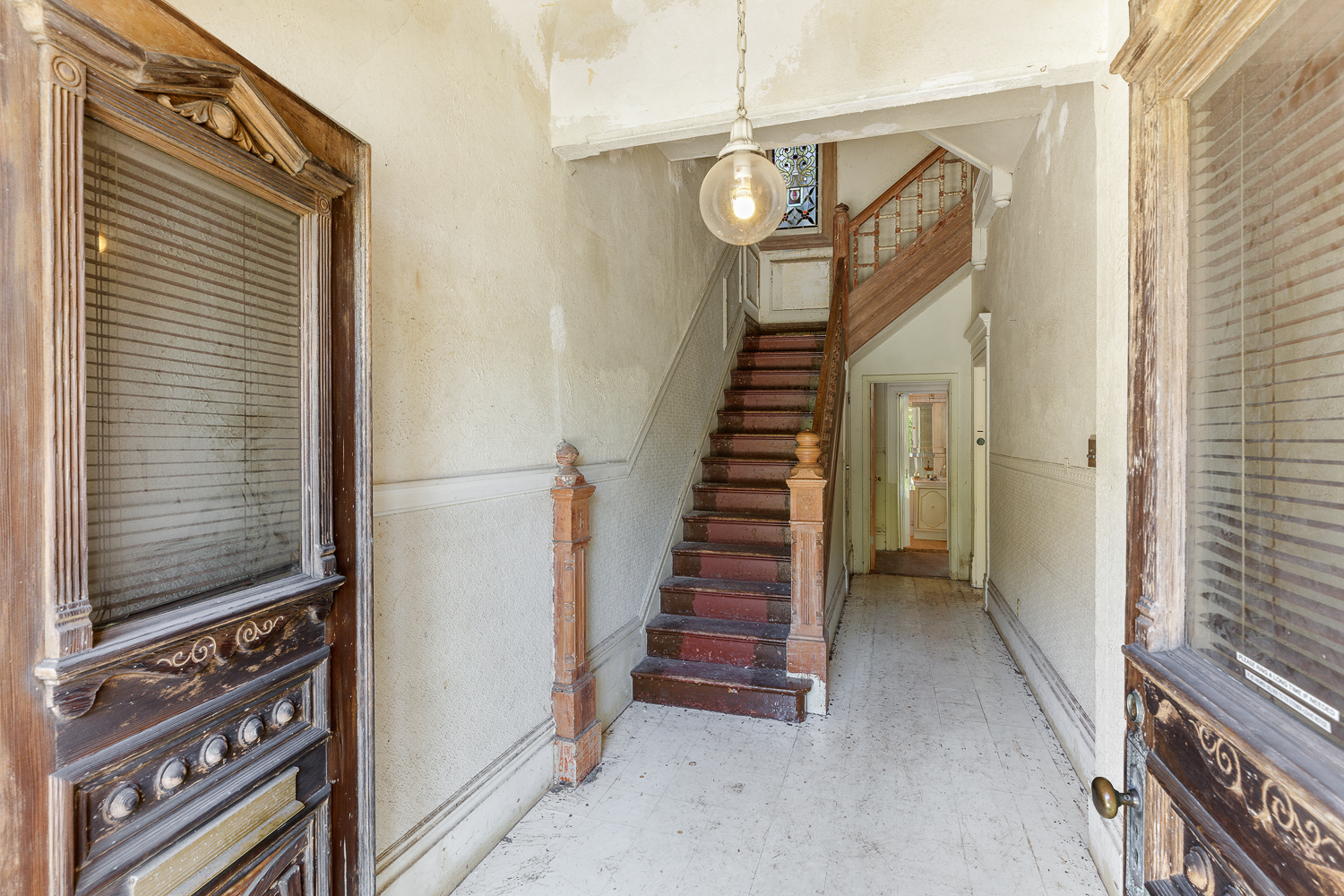 As the photographs show, 714 Steiner is a fixer-upper. It even says so on the Pink Painted Lady Instagram page, @pinkpaintedlady. The social media profile was created by Leah Culver, which now has over twenty thousand followers.

“Culver’s priorities have shifted, and work circumstances changed since she purchased the home and she has realized she doesn’t have enough time to dedicate to restoring such an important property. However, she’s selling it at the same price she bought it for, despite all the work she’s gone through to get plans and permits, because she wants to make sure that whomever she sells to will take great care of this house and restore it to its former glory as a significant piece of San Francisco history.” 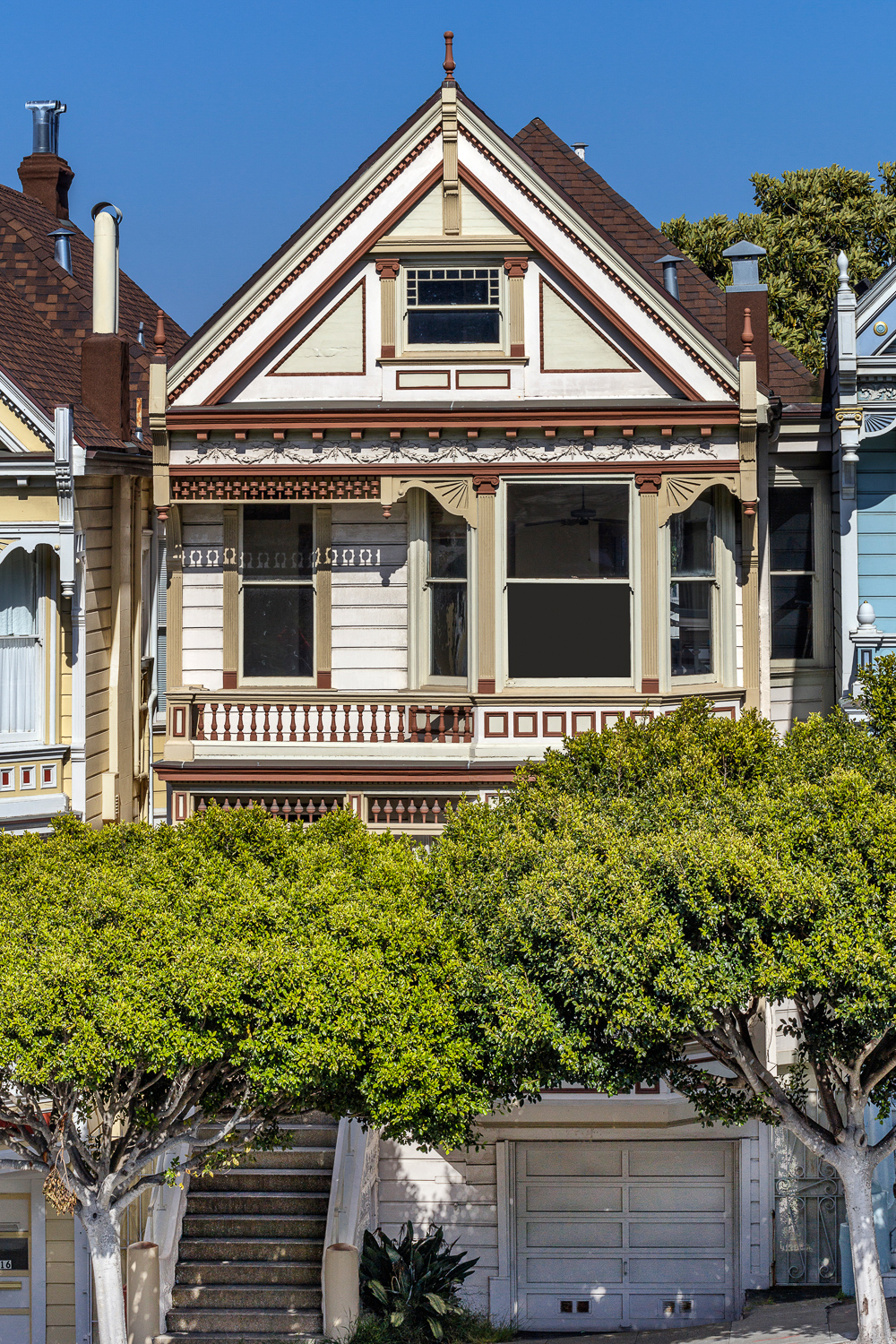 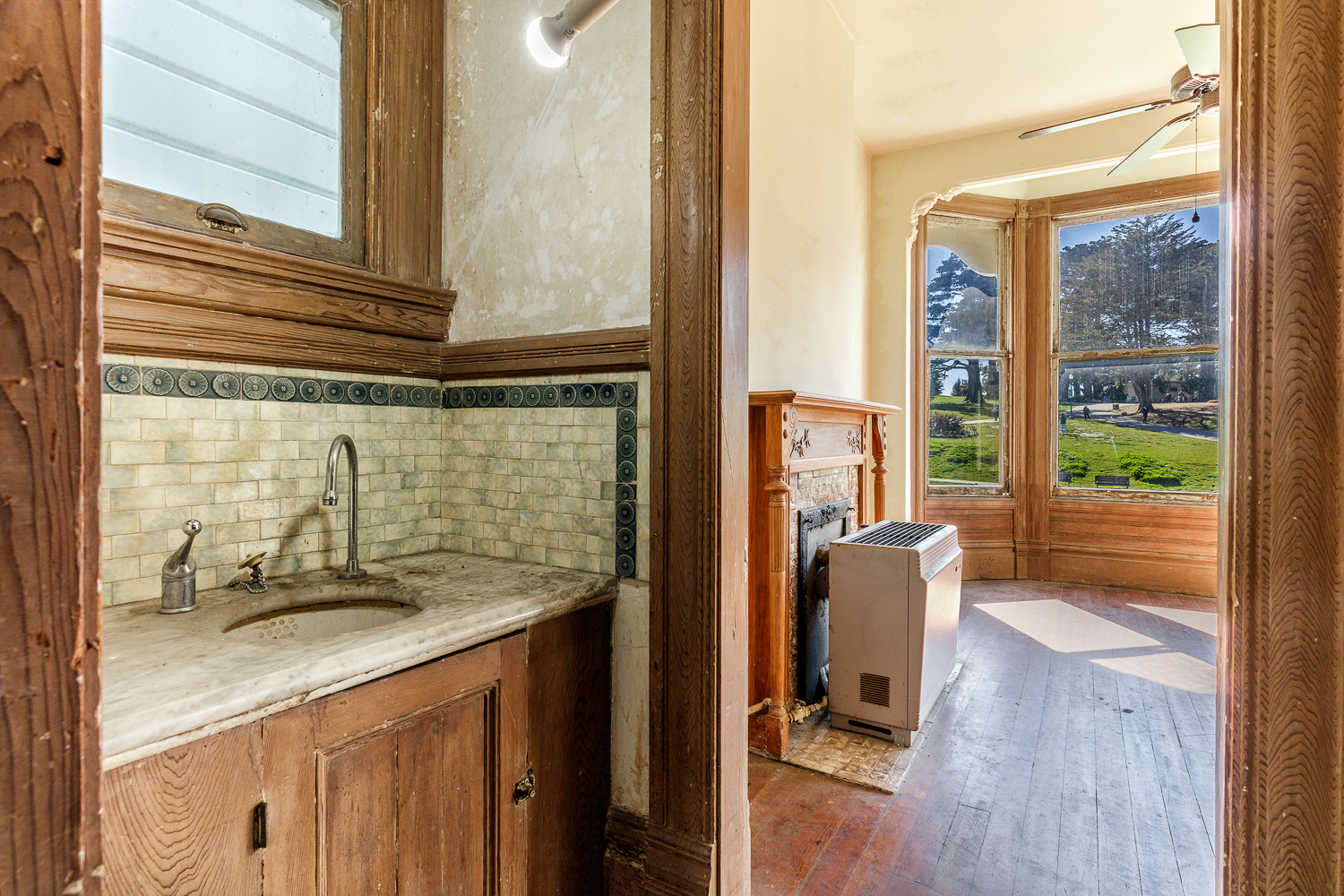 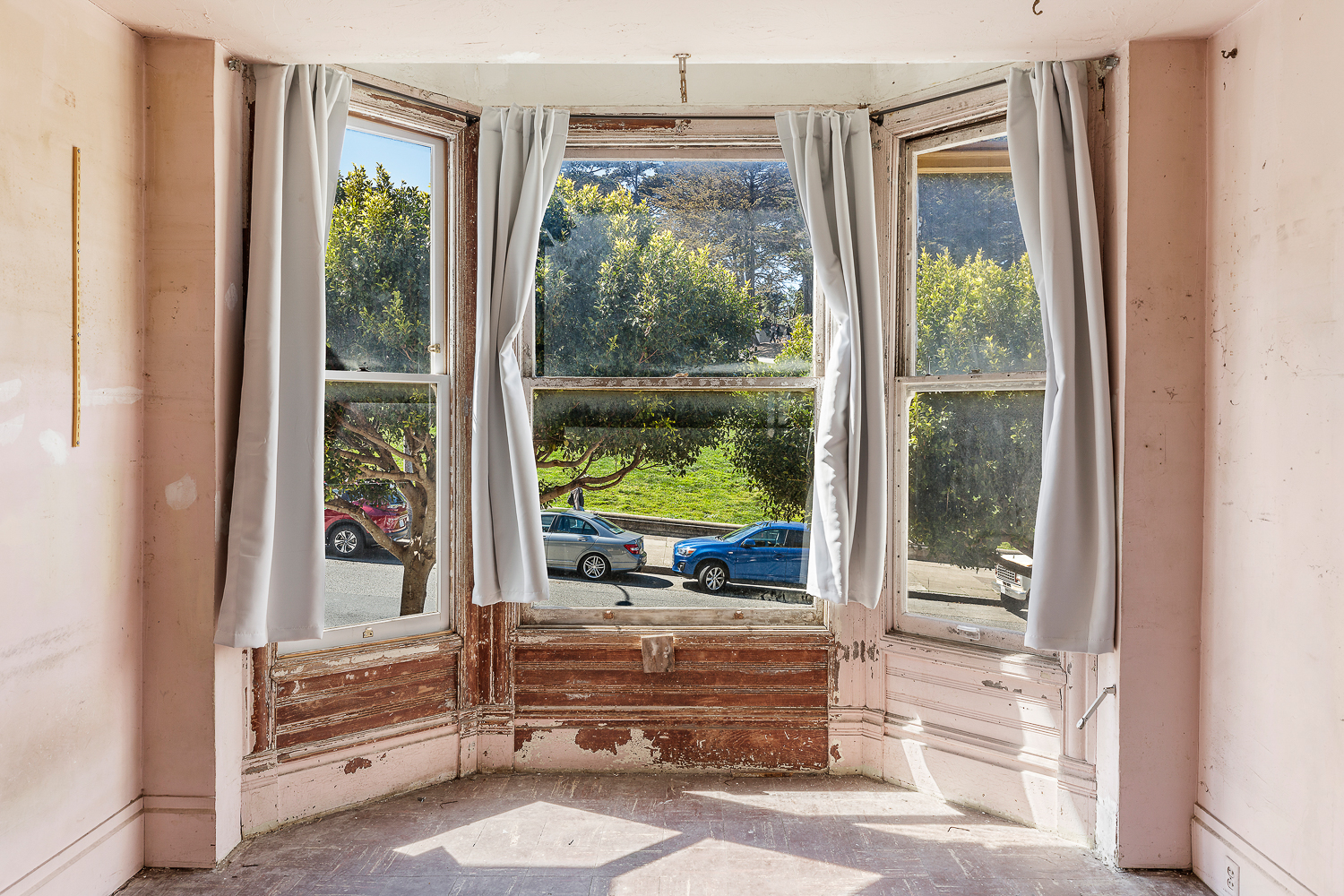 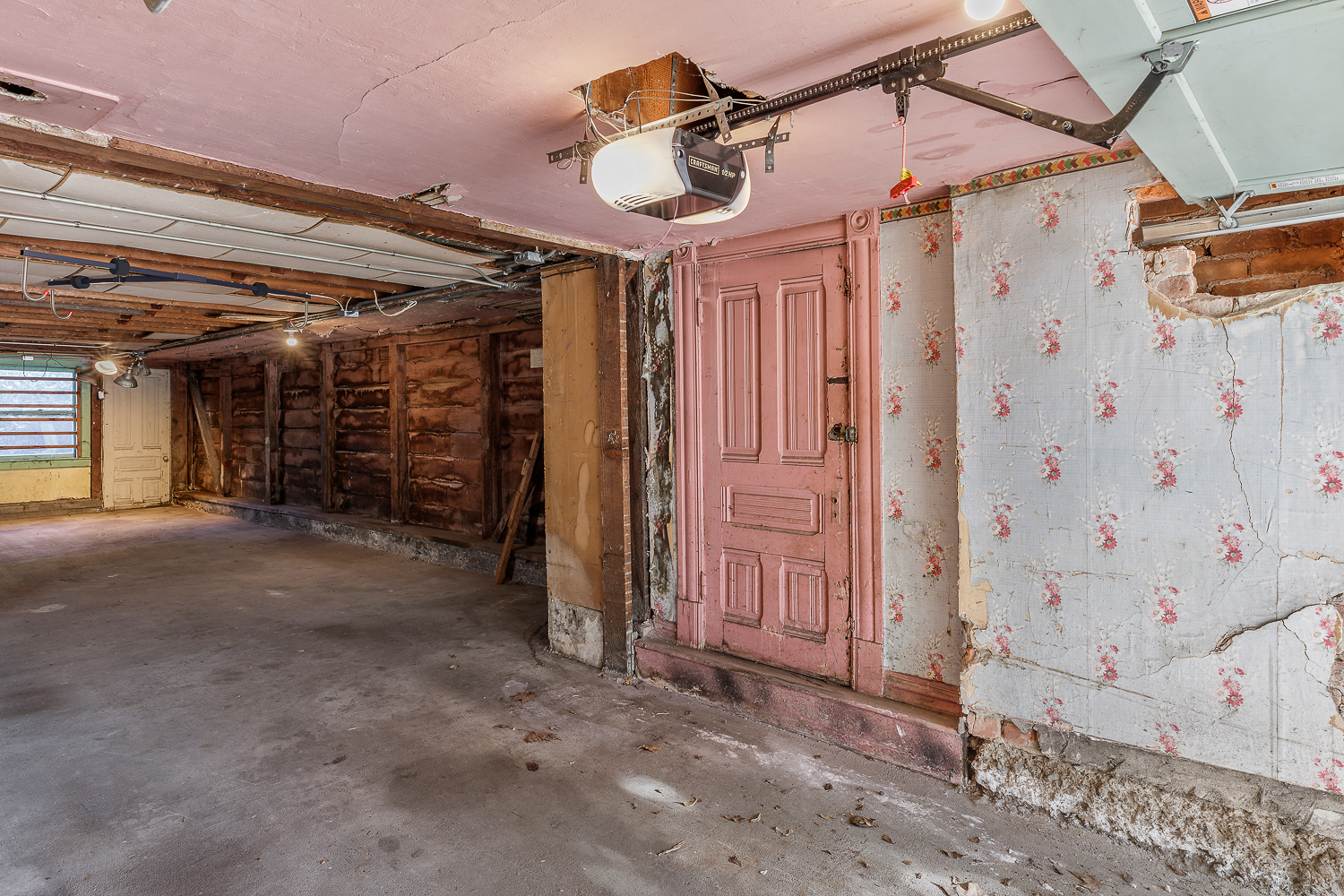 The property includes approved permits, as previously covered on YIMBY, that would create two new units. The upper unit would feature five bedrooms across three levels. The base unit would be a two-bedroom unit spanning 845 square feet. The base unit is being positioned an in-law unit, au pair space, guest suite, or possible rental unit.

Postcard Row, or the Seven Sisters as it is also known, was built in the 1890s by the Irish immigrant, Matthew Kavanagh on the eastern edge of Alamo Square. The first home built was 722 Steiner in 1892, followed by 710 in 1884 and the remaining five homes in 1885. The buildings are all examples of Queen Anne and Victorian-style architecture. 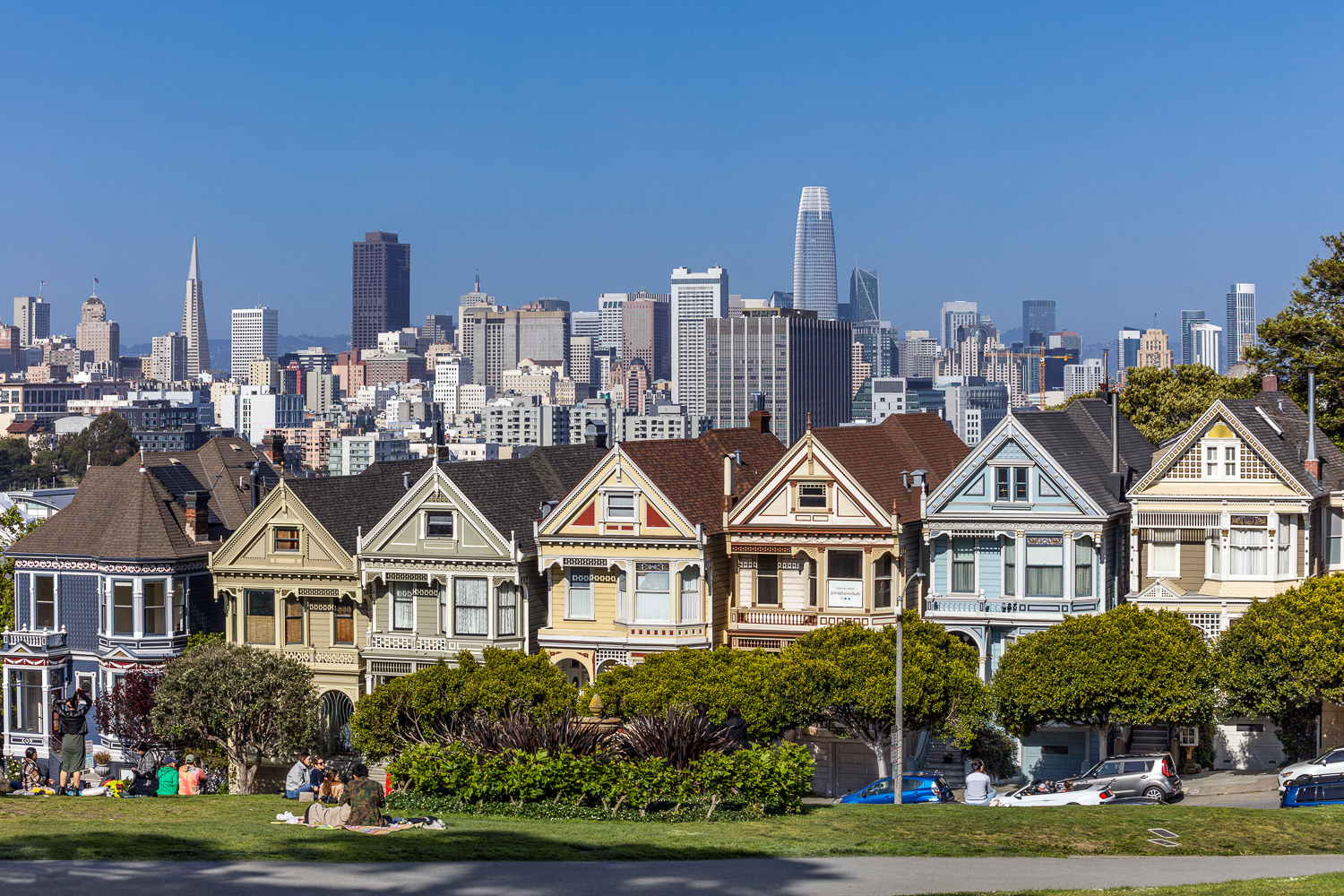 The seven sisters are a key landmark for the symbolic view of the city. Looking from Alamo Square, their ornate Victorian architecture is a dramatic juxtaposition to the city’s ever-changing central business district, balanced by the Bay’s waters and distant hills. This famous San Francisco cityscape is now best recognized as a part of the title sequence of the long-running American television sitcom, Full House. 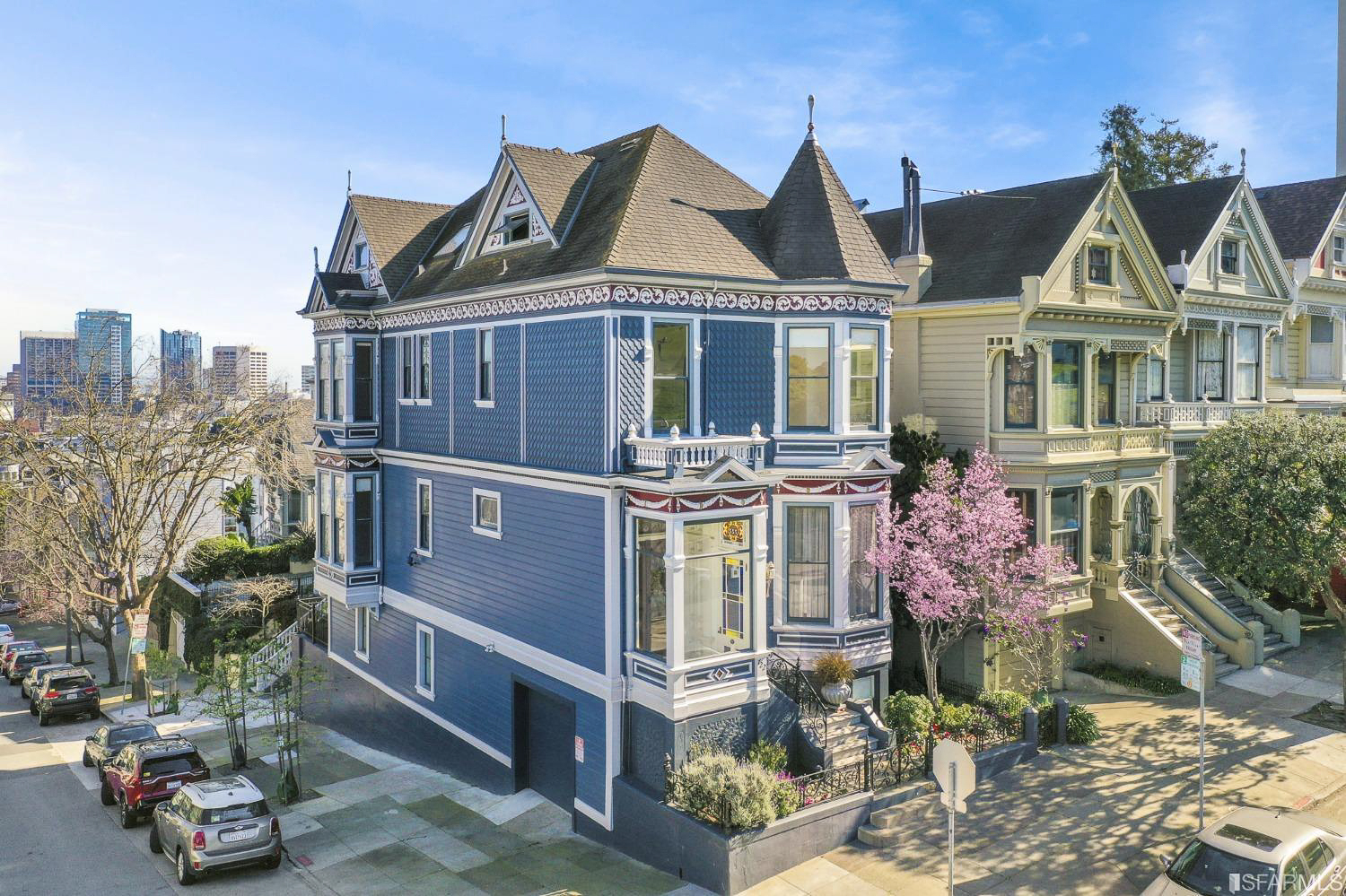 The listing of 714 Steiner Street is just over a month after another one of the Seven Sisters, 722 Steiner Street, sold in early April for $6 million. The transaction was over a quarter-million dollars of the asking price. The home is on the corner of Steiner and Grove Street. It was the first of the seven sisters built by Kavanagh and is distinguished not only by its more ornate exterior and additional size but also for being his home.