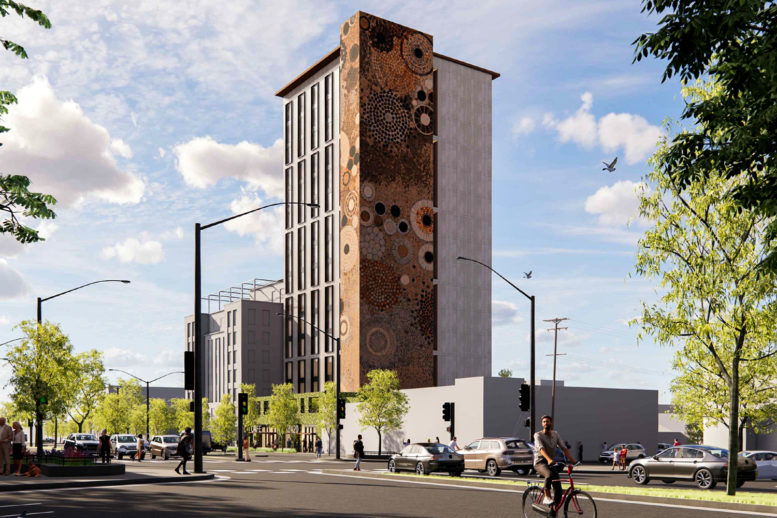 New renderings have been revealed for a 16-story residential infill at 2420 Shattuck Avenue in Downtown Berkeley, Alameda County. The transit-oriented proposal will reshape the low-rise lot with 146 new homes, ground-level retail, and no vehicular parking. NX Ventures is responsible for the application.

Today’s story comes less than a week after NX Ventures and Trachtenberg Architects filed plans for the tallest proposed tower in Berkeley at the McDonals at 1974 Shattuck Avenue. Speaking with YIMBY, NX Ventures Principal Nathan George shared that the team has filed seven projects in Berkeley’s housing pipeline, representing around 1,500 units. He shared that “our goal is to get to 2,000 to get in our pipeline for the next four to five years.” 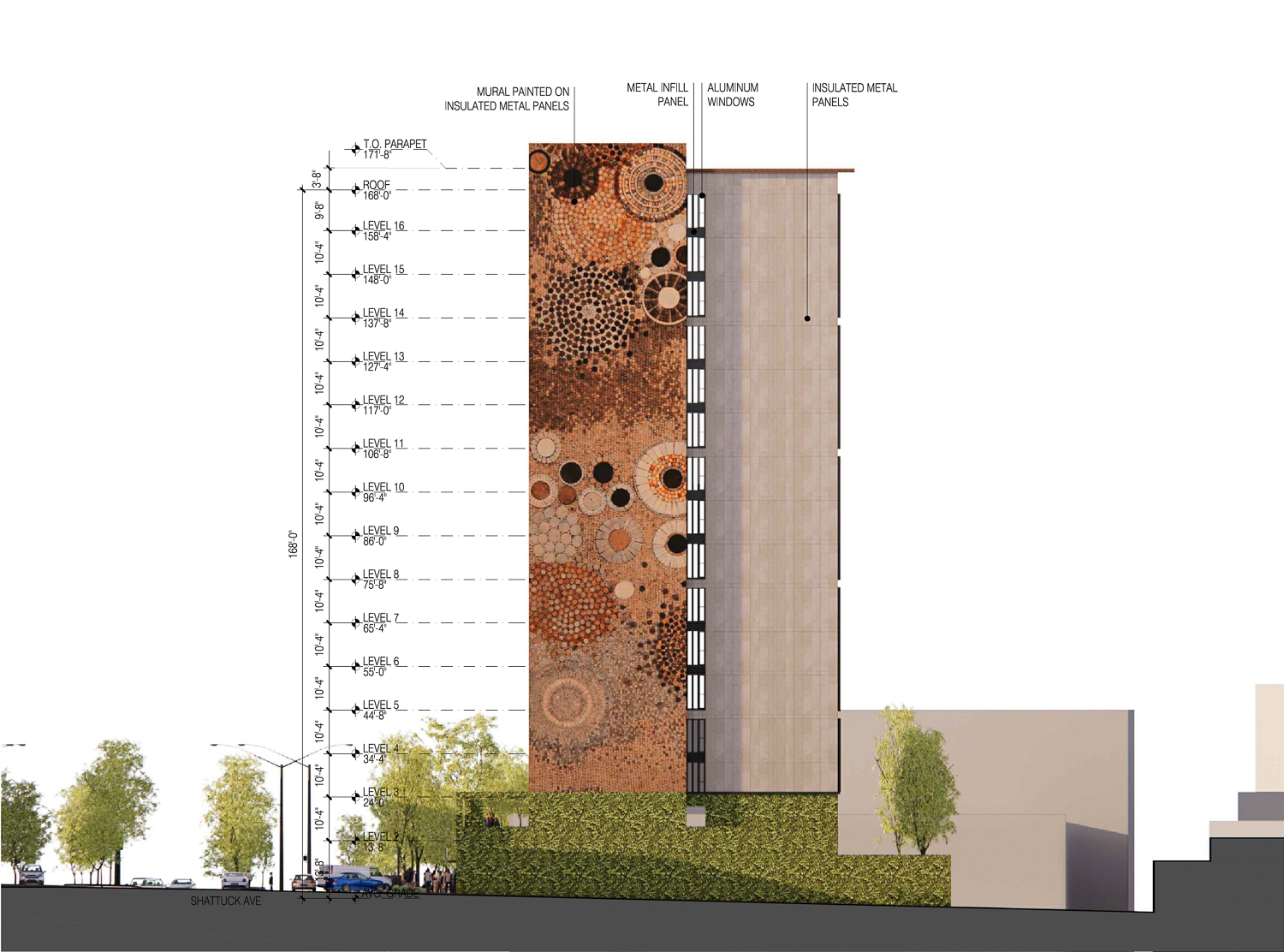 The project will rise across from 2440 Shattuck Avenue, where Austin Group is building 40 new family-focused units ranging from one-bedrooms to three-bedrooms. In contrast, 2420 Shattuck Avenue will be primarily for young professionals. Given the proximity to the UC Berkeley Campus, less than four blocks away, it will undoubtedly become an attractive housing option for many college students.

The 171-foot tall structure will yield 76,760 square feet, with 73,960 square feet for housing and 2,800 square feet for the ground-level commercial retail. Parking will include 54 bicycles for residents and four bikes for commercial users. All units will be studios, with 15 fixed as very low-income housing. 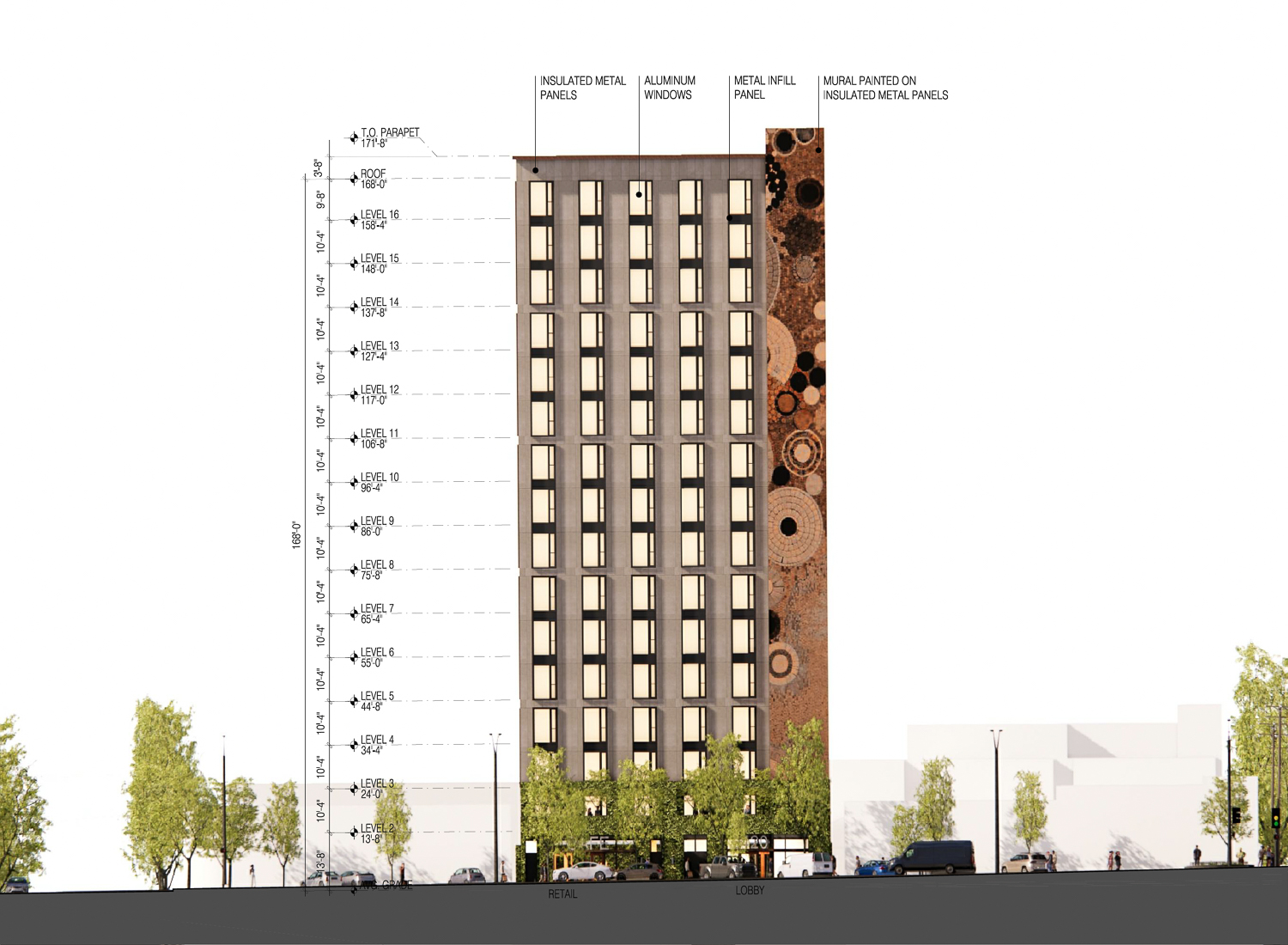 The base project established for the development would include 97 units. The State Density Bonus program allows the developer to increase the housing capacity by 50% if the project meets base zoning rules and a threshold for affordable housing, with waivers to increase the maximum building height and reduce required setbacks to adequately accommodate the density bonus units.

The open space programming will include a second-floor podium and two ground-level gardens, one for residents and one for the commercial tenants. 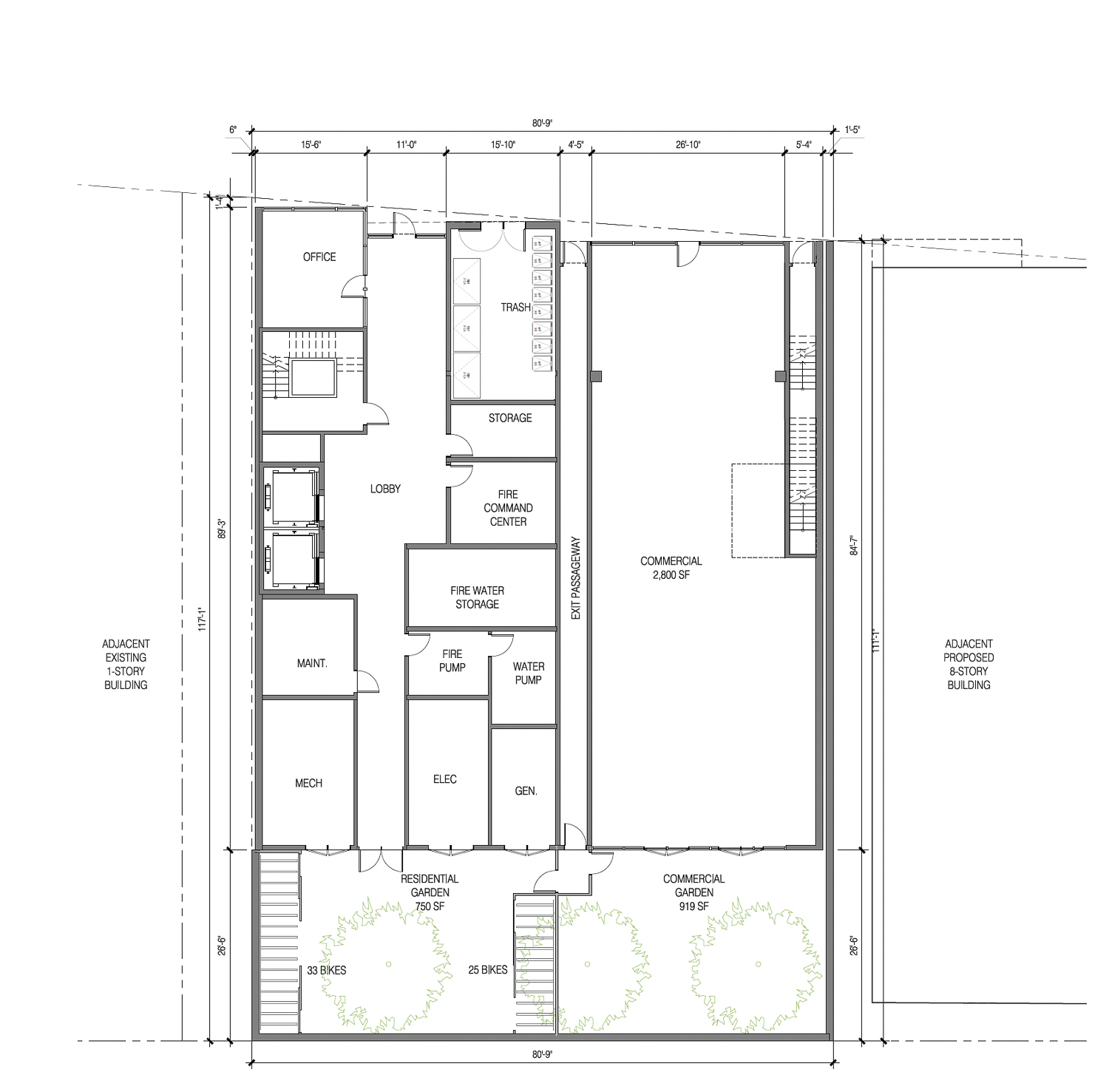 Trachtenberg Architects is responsible for the design. The overall aesthetic is consistent with the firm’s vision for a dense urban Berkeley, with an off-white base color contrasted by blacks and shades of copper. Facade materials will include insulated metal panels and protruding windows. A large mural will be installed along the northeast corner of the building, with paint and metal panels to form a dynamic art piece. 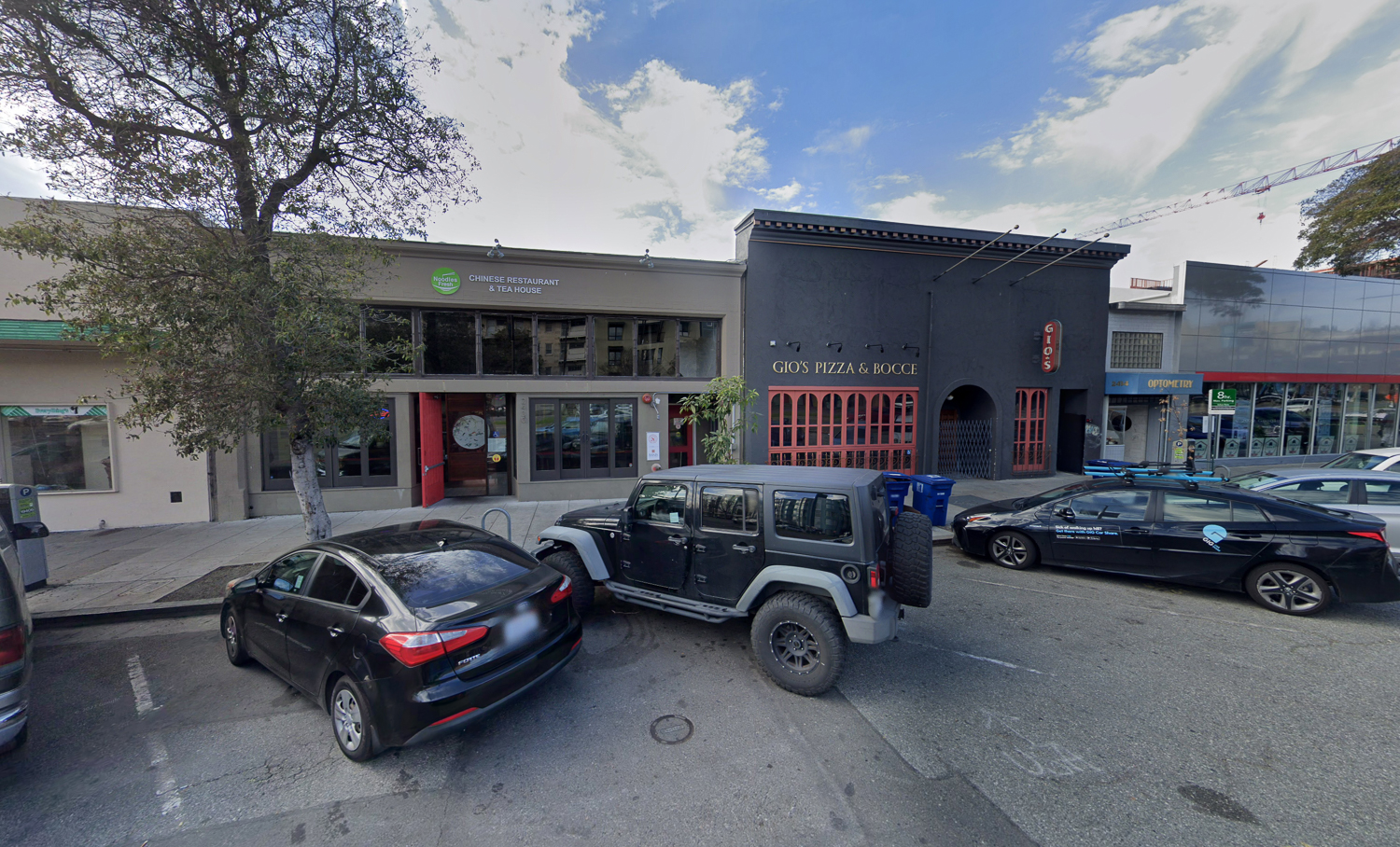 Immediately adjacent to the lot is 2440 Shattuck Avenue, the eight-story proposal by Austin Group with design by Johnson Lyman Architects. Across from Channing Way, Austin Group and CA Ventures is also overseeing construction for 2352 Shattuck Avenue, a two-phase residential development with 204 new homes designed by Niles Bolton Associates.

The estimated cost and construction timeline has not been established.