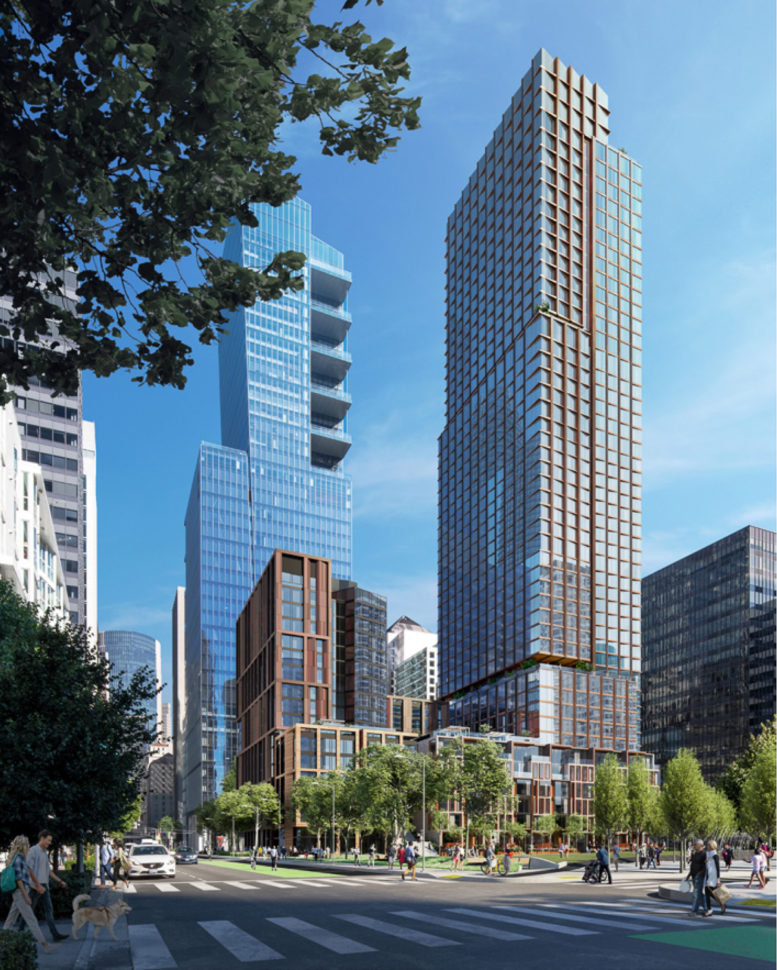 The San Francisco Planning Department has approved rezoning Transbay Block 4 to conform with the 47-story proposal by Hines in SoMa. The 513-foot tower will exceed the 400-foot height limit for the parcel at 200 Main Street, creating 681 new homes, of which nearly half will be designated as affordable. Groundbreaking is expected by late 2023 or 2024.

Solomon Cordwell Buenz is responsible for the design, which incorporates three distinct residential types across two towers, each connected by a six-story base. The shorter 16-story additional will feature affordable housing managed by Mercy Housing, the 47-story tower will include both market-rate and affordable units, and the six-story base will provide twenty townhomes to increase activity on the street facing a proposed park. The basement level will offer parking, utilities, and trash services. 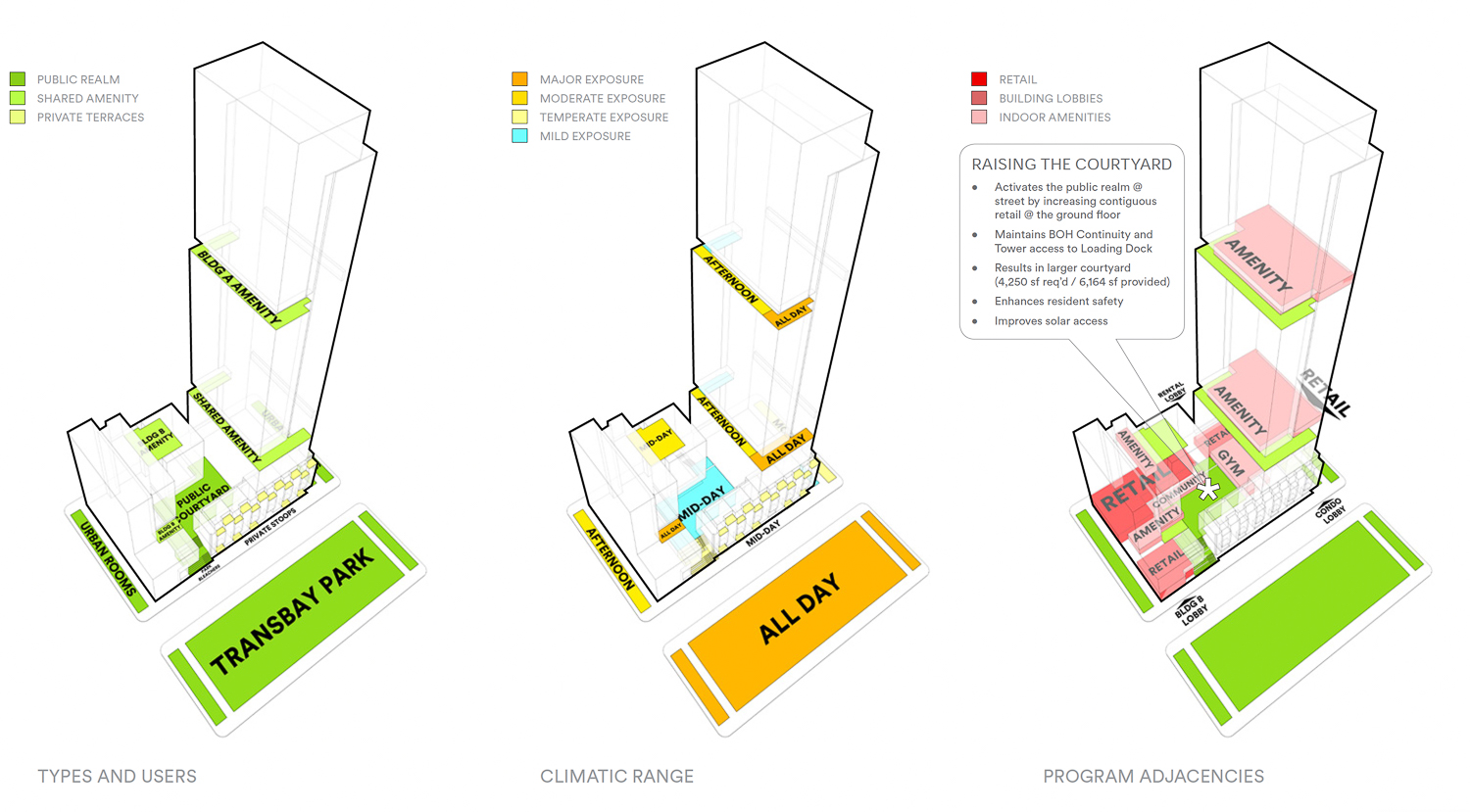 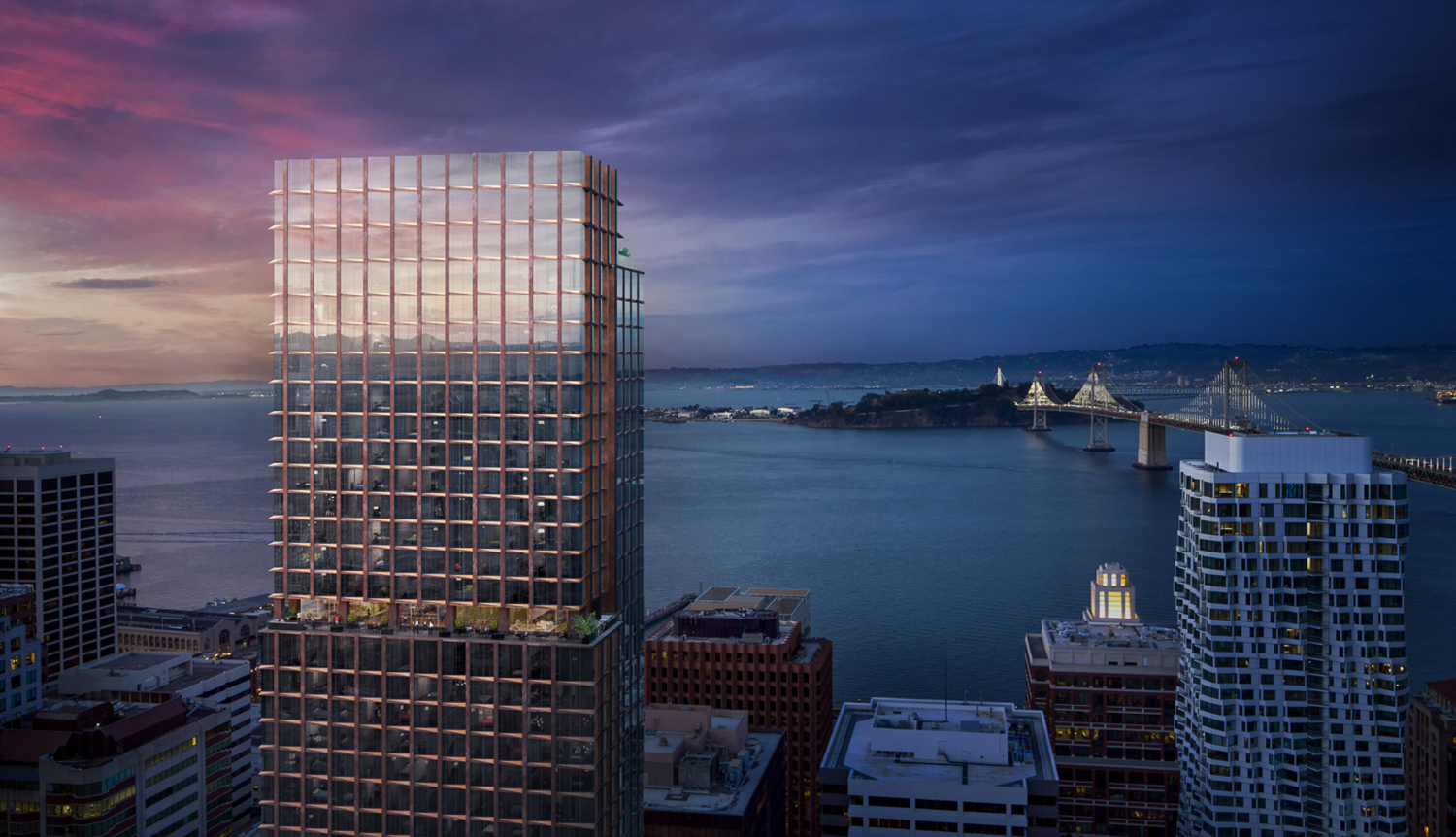 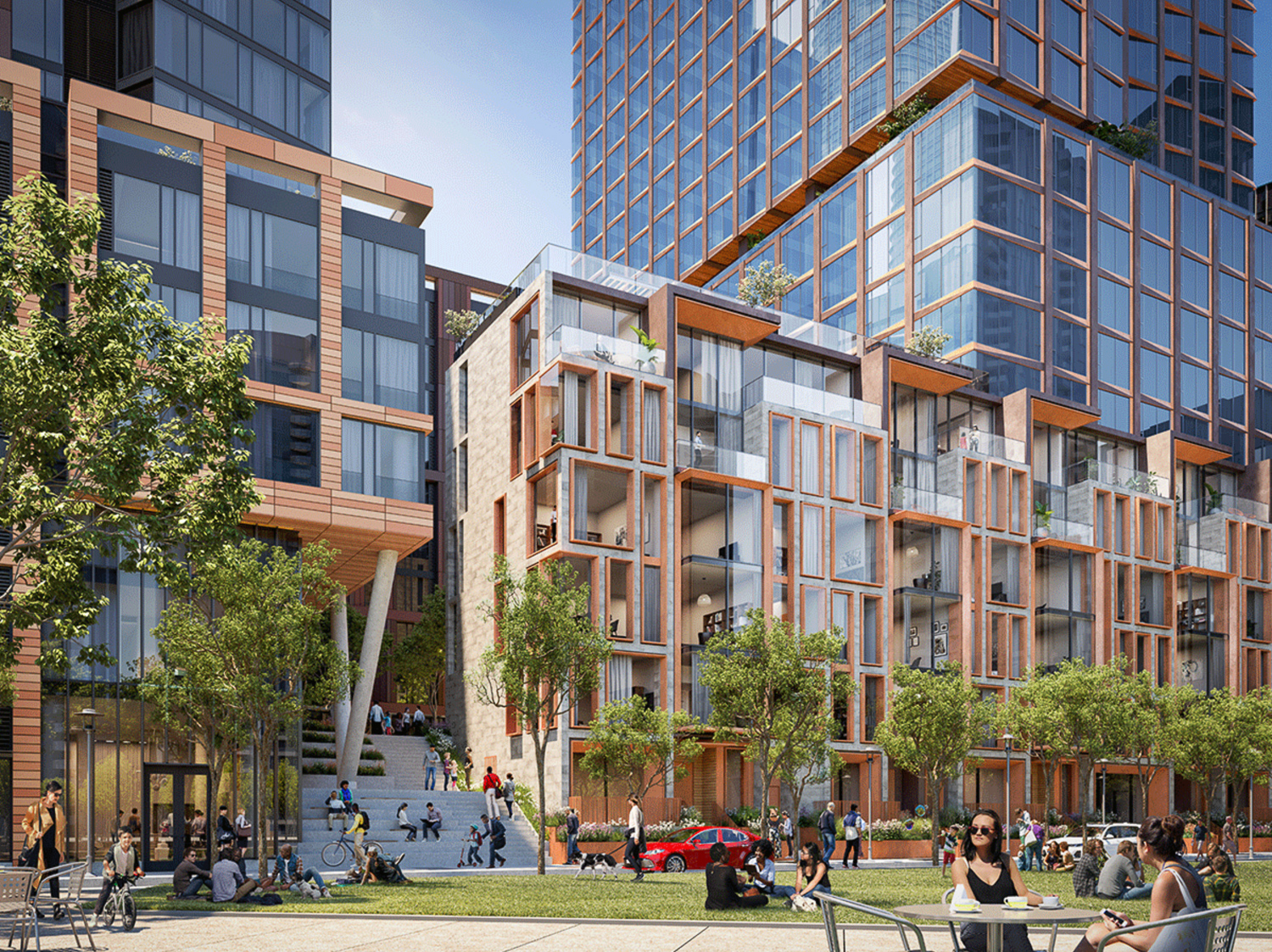 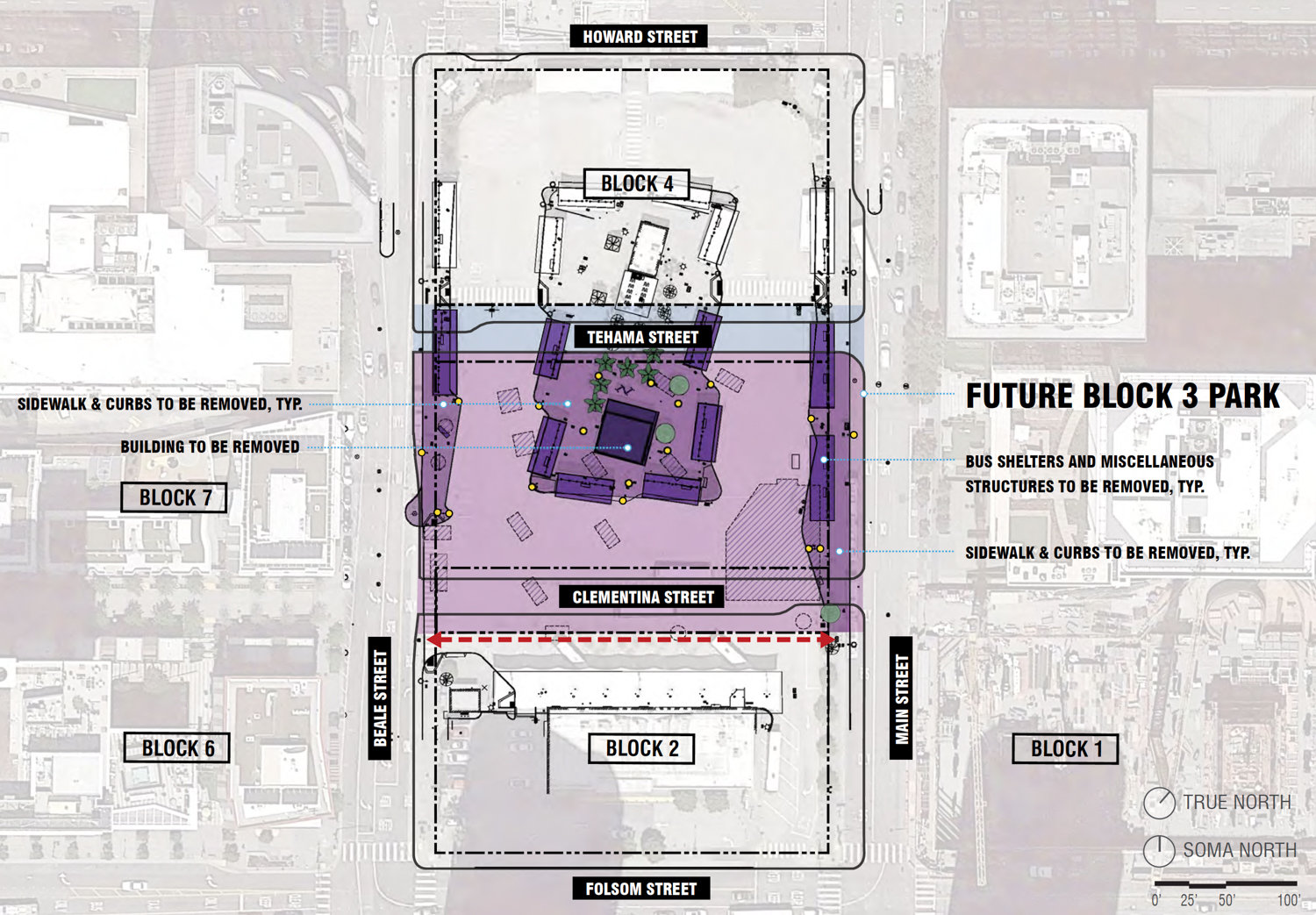 Transbay Block 4 is one of three projects that will reshape the city block once occupied by the temporary bus terminal. The Transbay Park will occupy on Block 3. Across from the park will be Block 2, where Chinatown Community Development Center and Mercy Housing have proposed two 17-story affordable housing projects designed by Mithun and Kennerly Architecture & Planning. One tower will be for families, and the other for senior living.

Last week’s approval is a substantial milestone as the proposal moves through the city. However, the project will still ultimately require approval from the San Francisco Board of Supervisors before construction will be permitted. 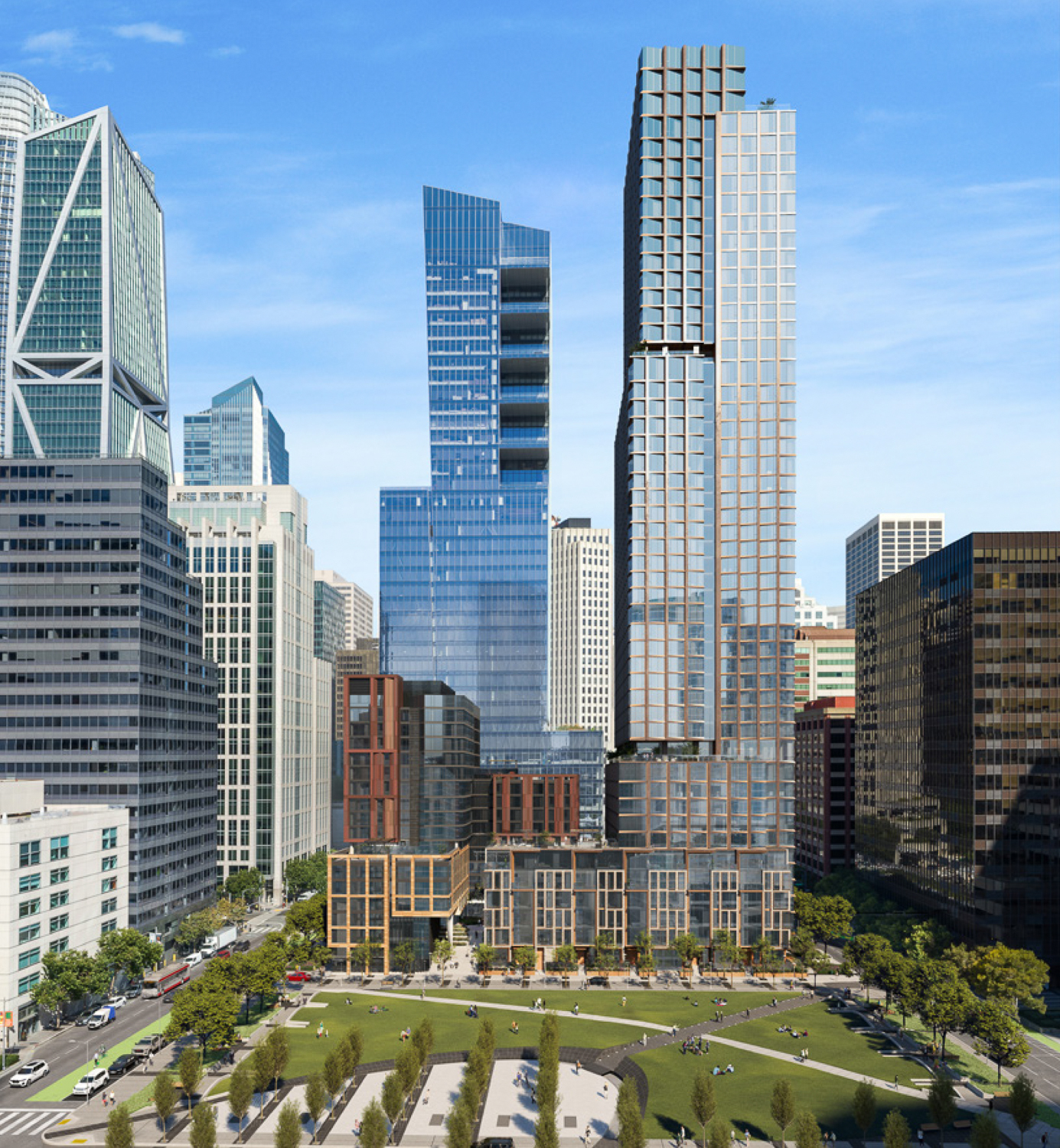 The project is jointly owned by Hines, Goldman Sachs, and Urban Pacific. The team is aiming to achieve LEED Silver certification. 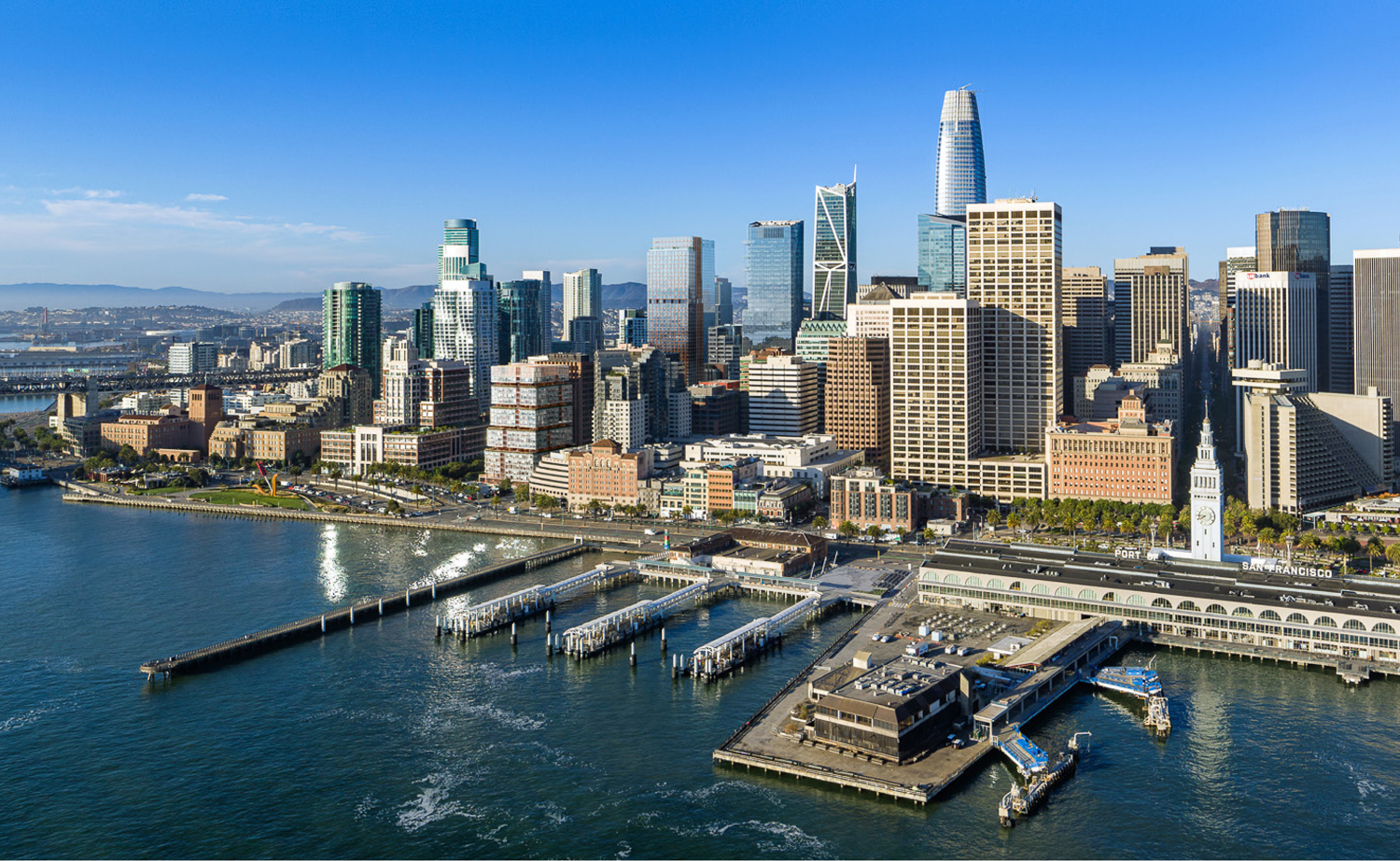 While plans for Transbay Block 4 represent a substantial addition to San Francisco’s skyline, it’s only the fourth-tallest building in the works by Hines in the Bay Area. Hines, who was also responsible for developing the Salesforce Tower, is working with other developers on a 622-foot office tower at 415 20th Street in Oakland, awaiting construction to start on the 61-story Transbay Parcel F, and is working on the application for San Francisco’s second-ever supertall skyscraper at 50 Main Street.