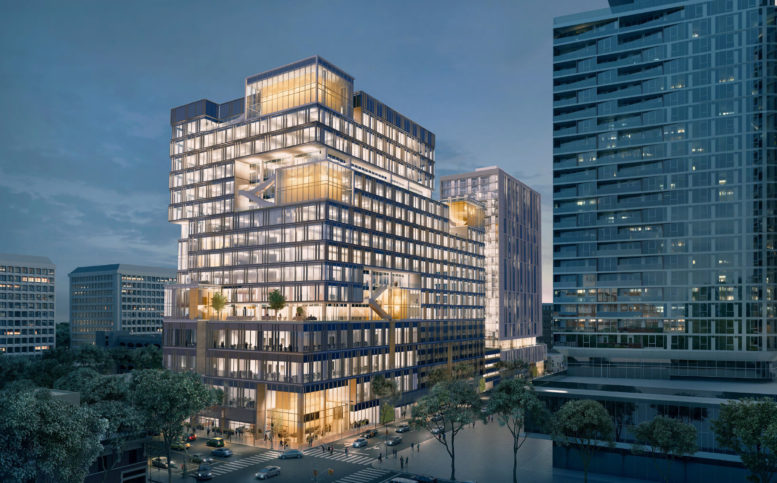 Along with approval for Icon-Echo, the San Jose city council has approved the Westbank apartment tower proposal at Orchard Residences, and SuZaCo. 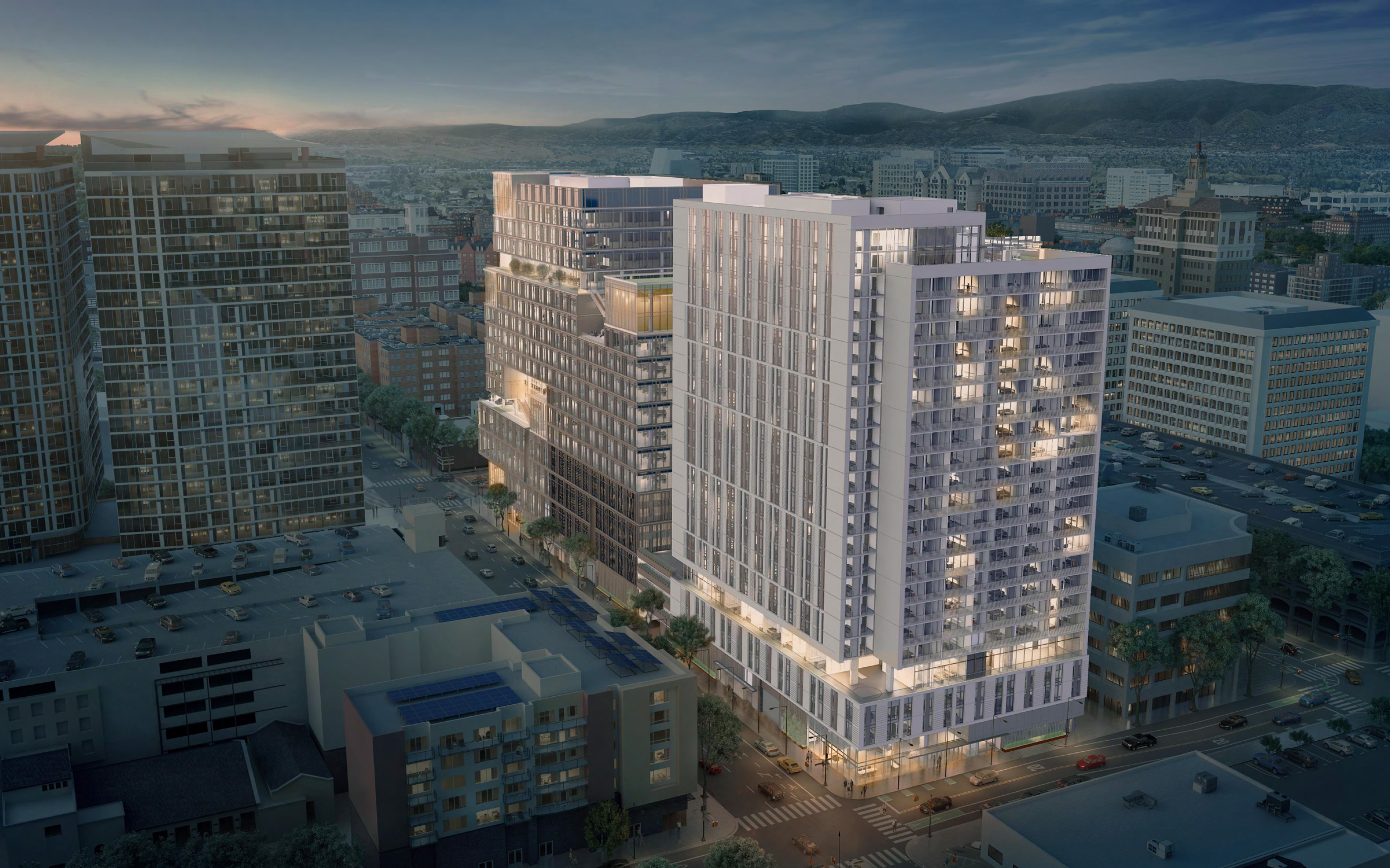 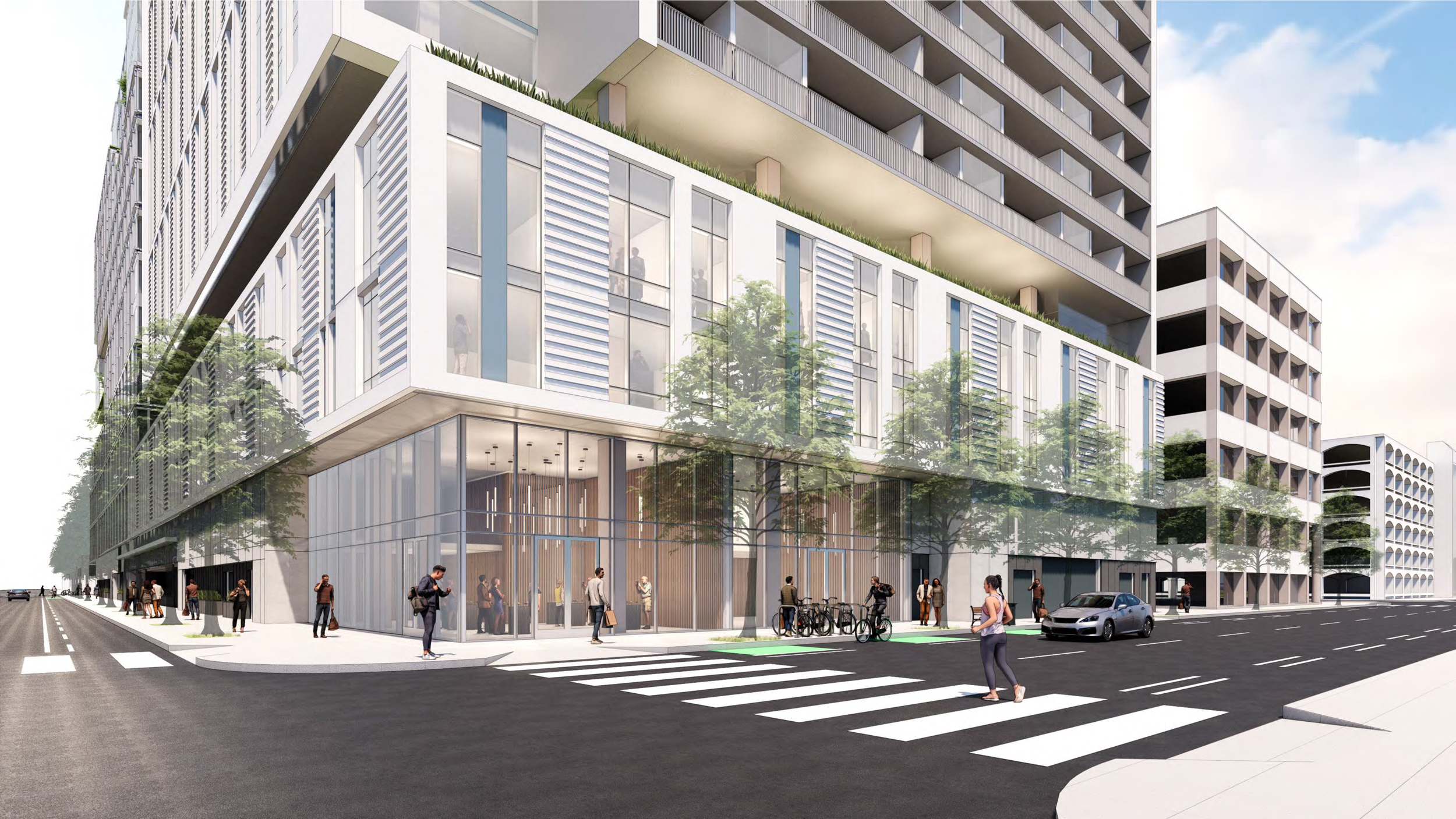 The project site is a parcel spanning an area of two acres. Named Icon-Echo, the mixed-use will offer office space spanning 500,000 square feet and is named Icon. The residential space, named Echo, will offer 389 residential units. The masterplan proposed creating 415 apartments in the 265-foot residential tower, over half a million square feet of offices in the 263-foot office tower, and around 8,500 square feet of retail and ten commercial condominiums. The two buildings will be connected by the parking, divided between one basement level and eight floors above ground. 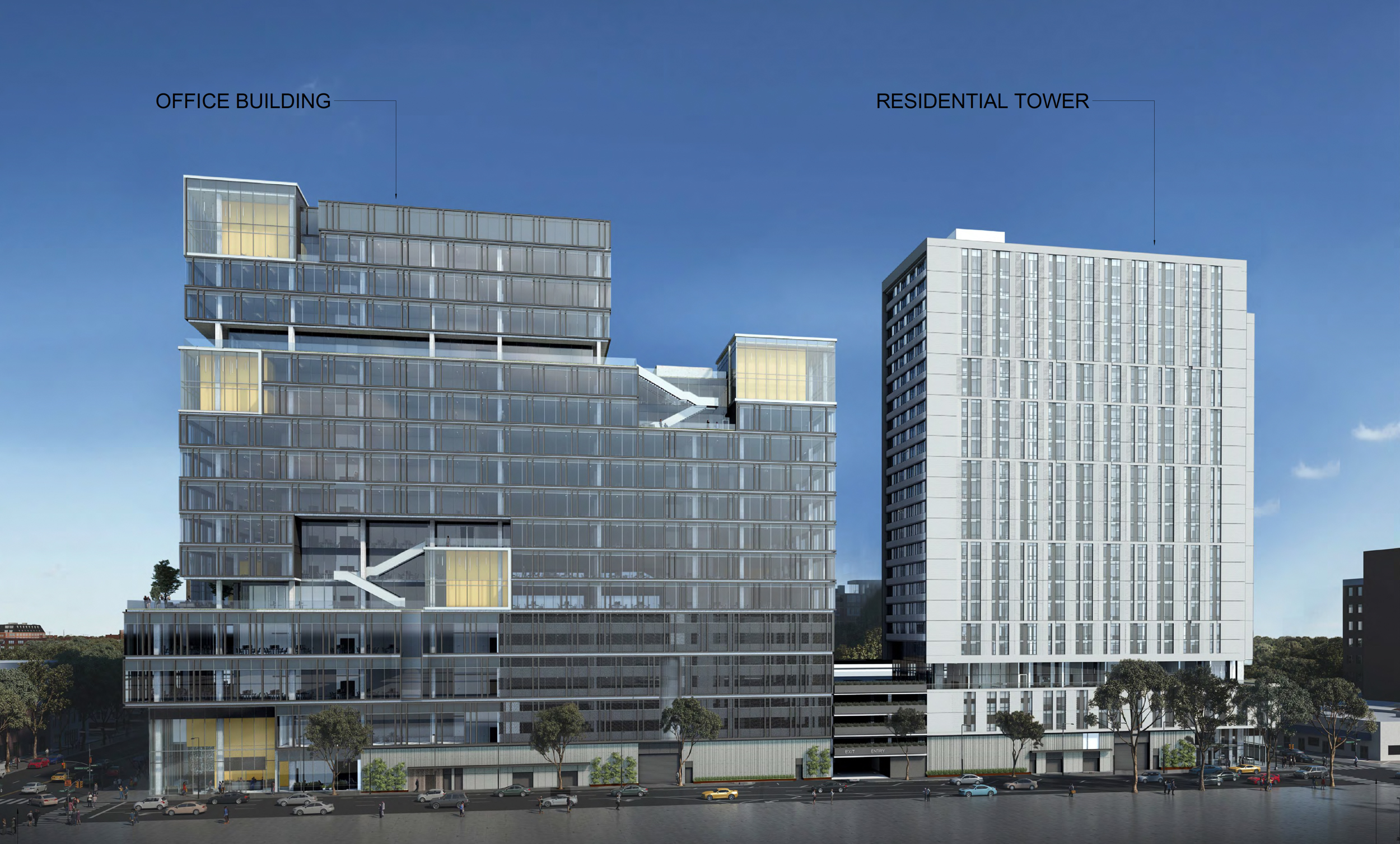 The two buildings will be located on Santa Clara Street, across from City Hall and next to the future Bay Area Rapid Transit (BART) Station, making them the epitome of a transit-oriented development.

Both will be funded through Urban Catalyst Fund II. The project was reviewed by the Planning Commission in late October. The project is scheduled to break ground in early 2023.