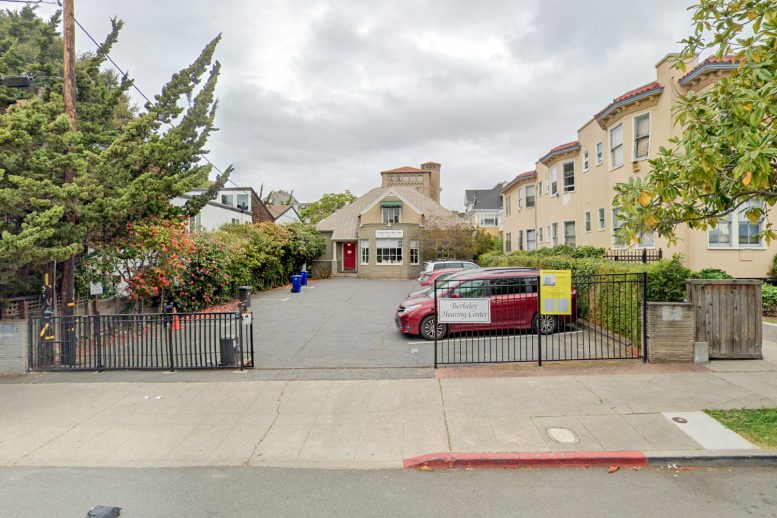 Zoning permits have been filed for a new residential project at 2317 Channing Way, Berkeley. The project will replace an existing low-rise medical building with surface parking. In its place, the infill project hopes to add a four-story structure with basement, providing seventeen units to the high-traffic neighborhood. 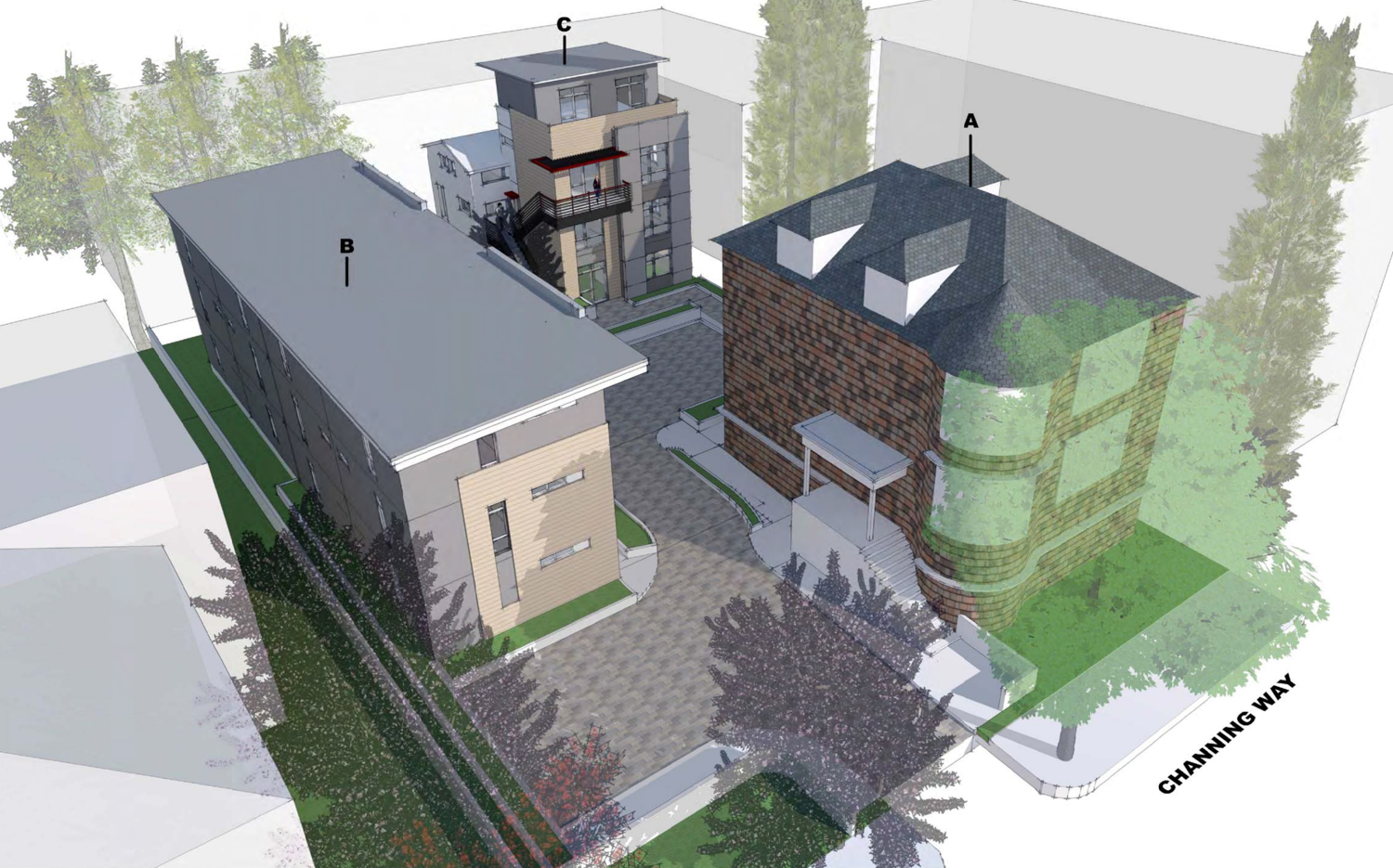 To get a sense of how Studio KDA design low-rise projects, here is a sample, from a proposal for 2811 Channing Way, along the same Berkeley street

Studio KDA will be responsible for the design. While they have not published or responded to requests about renderings for 2317 Channing Way, there are existing drawings from their 2811 Channing Way proposal in 2017. These renderings provide insight into what can be expected at 2317 Channing.

The address is less than two blocks away from Telegraph Avenue’s famed CREAM ice cream shop and just over half a mile from the downtown Berkeley BART station. Perhaps most significantly, UC Berkeley’s expansive campus is right around the corner. This residential expansion will be important to meet housing demand in the area, although a tower akin to San Jose’s Eterna may also be appropriate given the housing market in Berkeley. 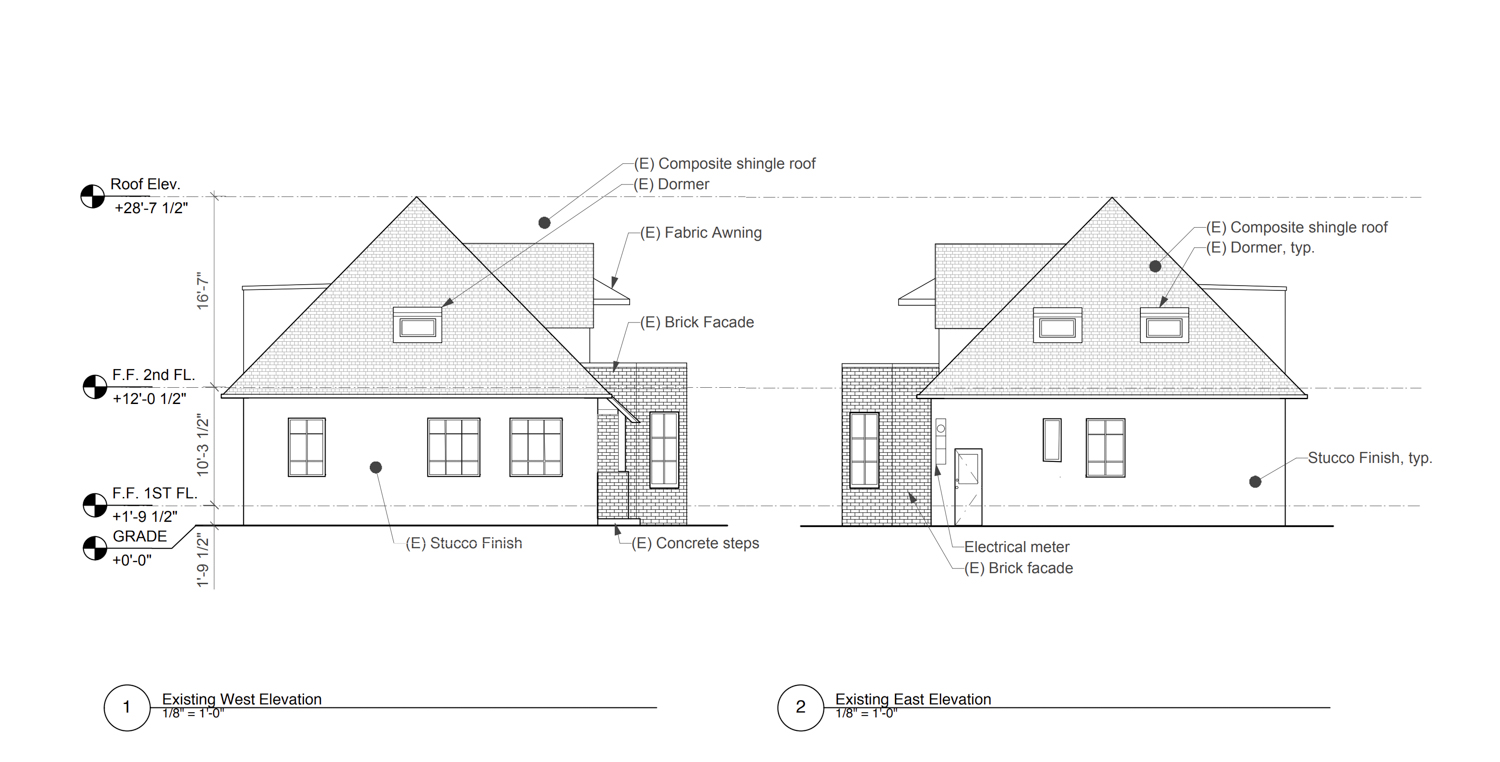 In 2013, the city had considered allowing the second level of the existing structure to be converted to a single residence, significantly less housing.

2317 Channing Way LLC are listed as sponsors for the project. An estimated completion date has not been announced.

Be the first to comment on "17-Unit Apartment Complex Planned for 2317 Channing Way, Berkeley"