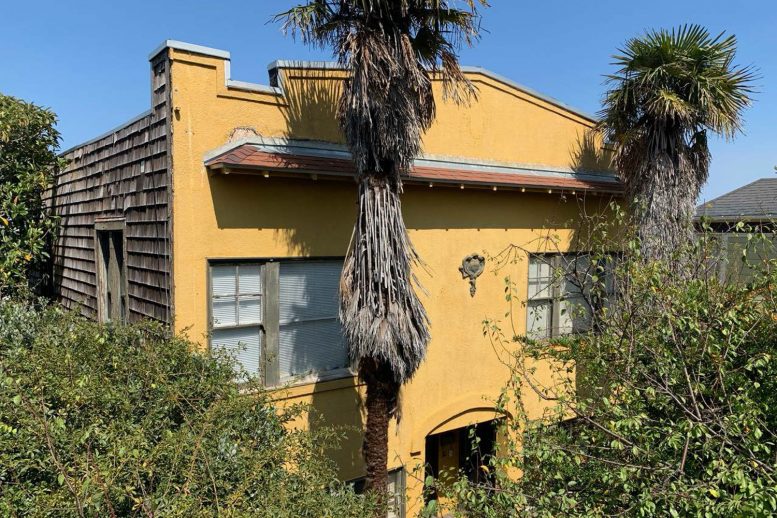 Permits have been filed to demolish the existing structure at 4034 20th Street to make way for two duplex buildings. Located between Noe Street and Sanchez Street in San Francisco’s Castro, the residential expansion is found just four blocks away from the Castro Street commercial core and one block from the Mission Dolores Park. The project is owned and designed by Michael Harris of Michael Harris Architecture. 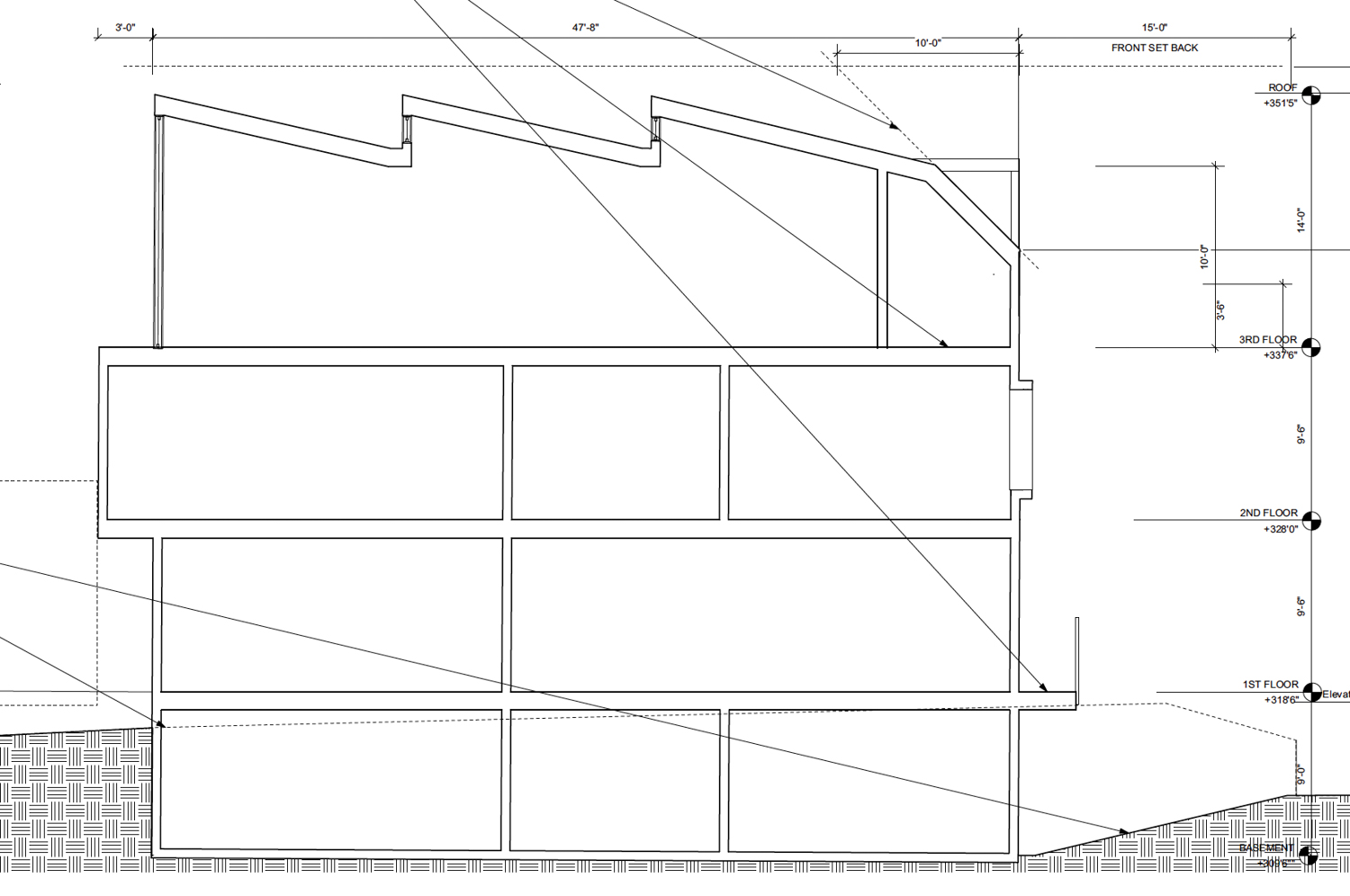 The 35-foot tall duplexes will add four units to the lot, replacing the two studios and one two-bedroom structure. Across the 6,400 square feet of new residential space, the development will create two new three-beds, one two-beds, and one single-bed unit. Another 5,800 square feet of the lot will be usable open space, leaving an opportunity for future densification. Two parking spots will be included on-site. 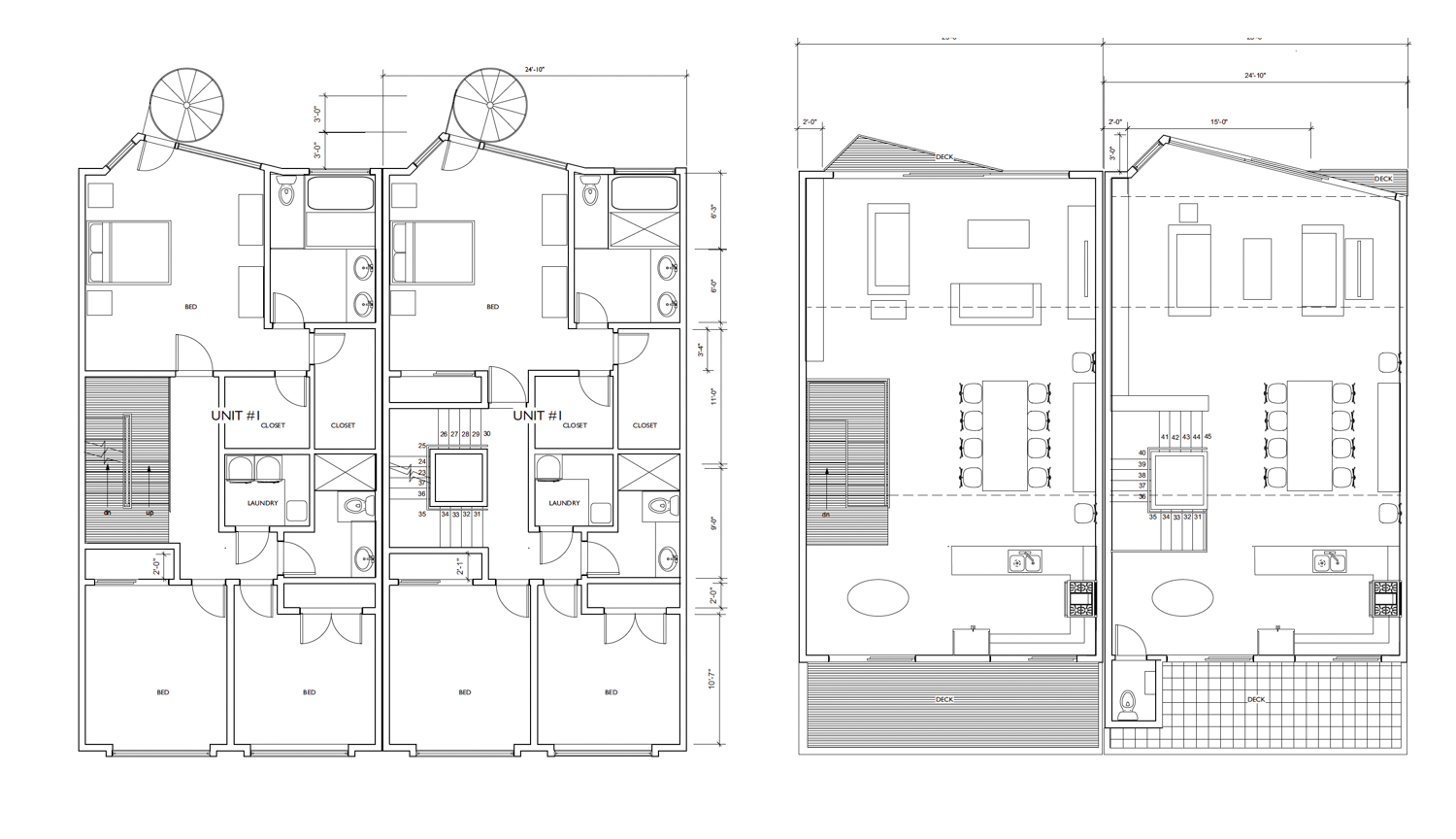 The city will split the lot into two addresses in the development, 4034 and 4036 20th Street. The site does not register any recent sales, as would be expected. Assessors place the value on the land and structure at $103,000.

Be the first to comment on "Permits Filed for New Building at 4034 20th Street, The Castro District, San Francisco"