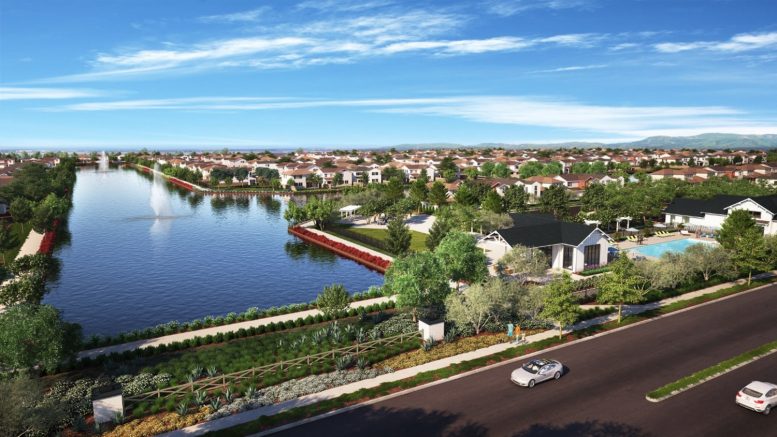 Permits for seven single-family houses have been recently filed as part of the Northlake suburban development in Natomas, Sacramento. The units will range in size from 2,100 and 2,360 square feet, with 447 square feet garages, porches, and water-efficient landscaping. Lennar Homes of California Inc. with Integral Communities are responsible for the development. 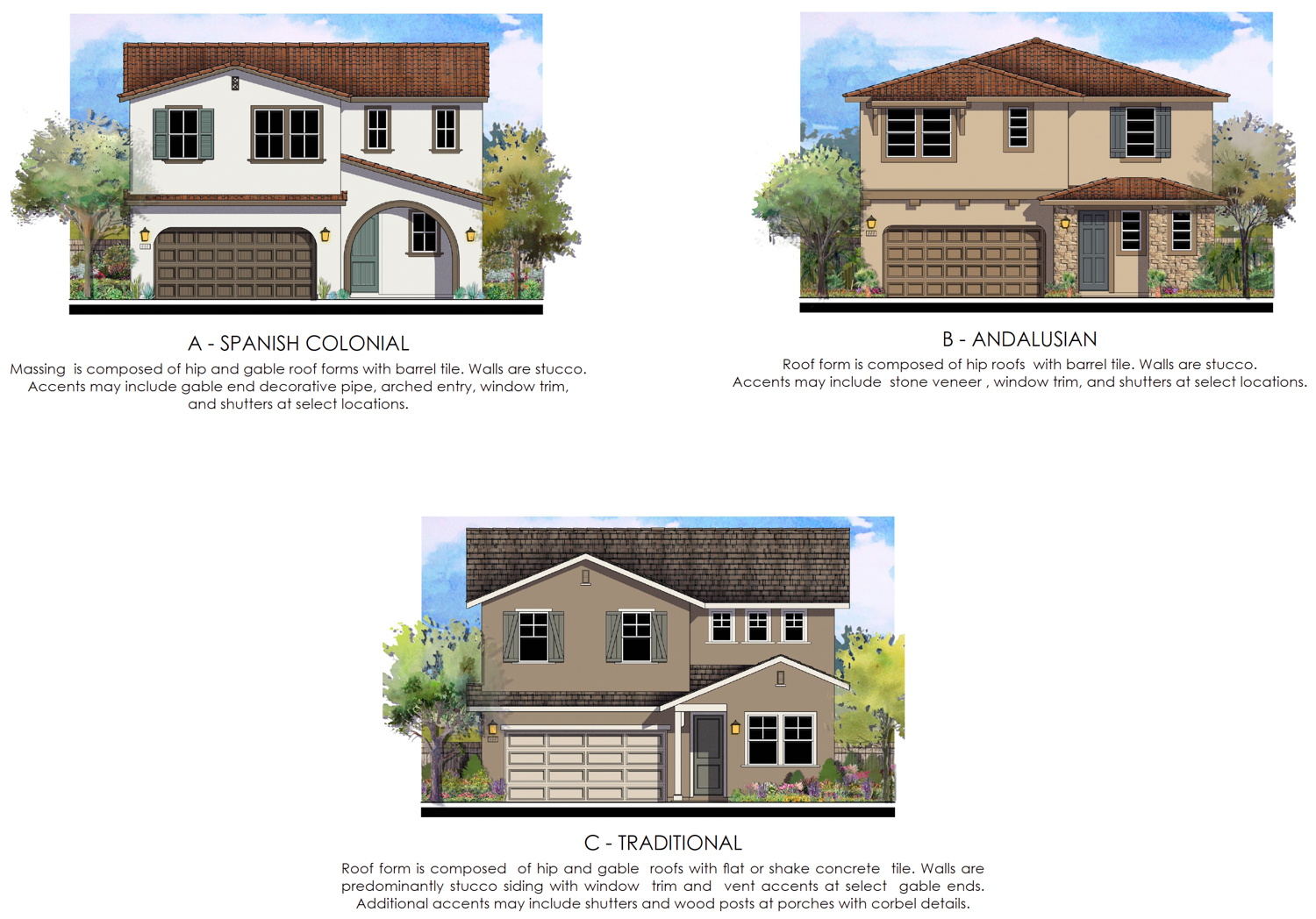 Permits filed today will be in the 138-lot Phase One Village East development to be known as Lakelet. The structure designs are to evoke the architectural styles from the Spanish colonization and design from the country of Spain. Light landscaping around each plot will include accent shrubs and turfgrass.

The first phase for Northlake development will produce 1,137 single-family houses, though additional phases could build as many as 2,700 units. Human-made water reservoirs, to be called lakes, will be the flagship amenity feature of the development. 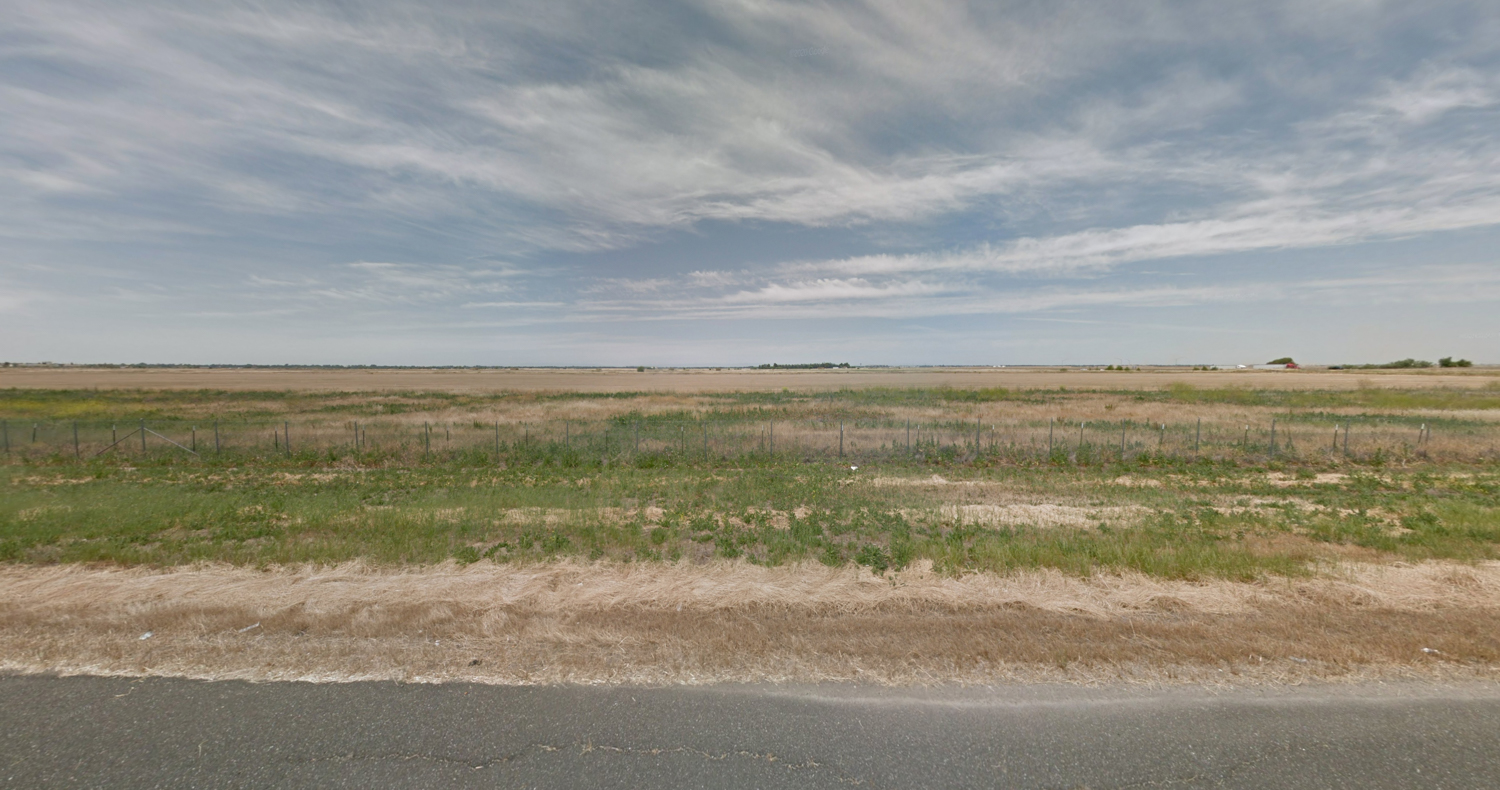 Construction for the seven buildings is estimated to cost $1.75 million, or a quarter-million per structure. Groundbreaking is expected in 2021, though an estimated completion date for the full development has not been announced.

Be the first to comment on "Permits Filed for New Housing at Northlake Development in North Natomas, Sacramento"