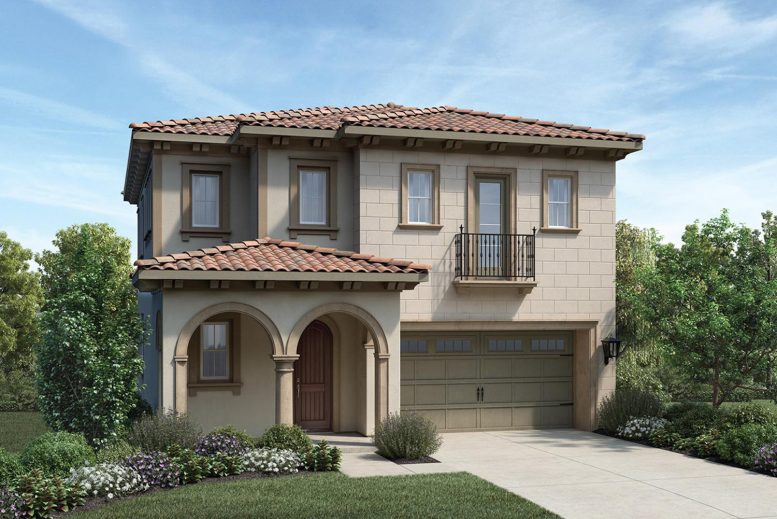 New building permits have been filed for six single-family residences at the Gale Ranch development in San Ramon, Contra Costa County. Located between 201 and 225 Zinnia Court, the houses will be a part of the Serena at Gale Ranch neighborhood, developed by the Toll Brothers firm. Five of the six homes have already been sold, with the sixth currently available for purchase. 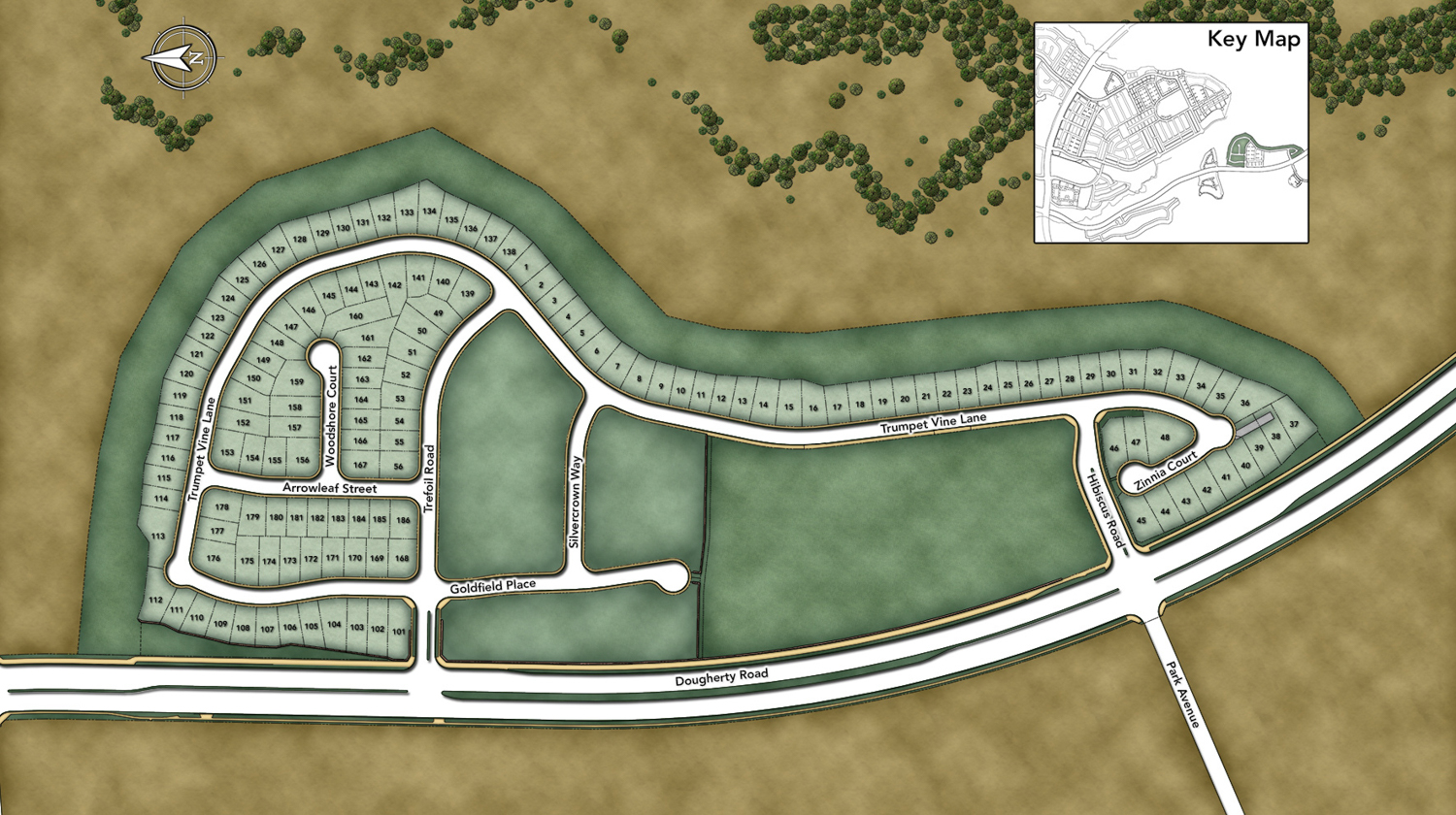 The Toll Brothers are involved in suburban and urban projects on a national scale, ranked as the eighth largest single home build in the United States in 2019 by Builder. Their highest-profile development in New York City is the OMA-designed 121 East 22nd Street. They have also worked on 427-43 North Broad Street and the 308-foot tower at 702 Sansom Street in Philadelphia.

Each of the six houses yields between 2,900 to 3,160 square feet, costing about $2.5 million total for construction. While construction has already started on several of the lots, Toll Brothers are aiming to finish with 186 homes within the 1.2 square-mile suburb. 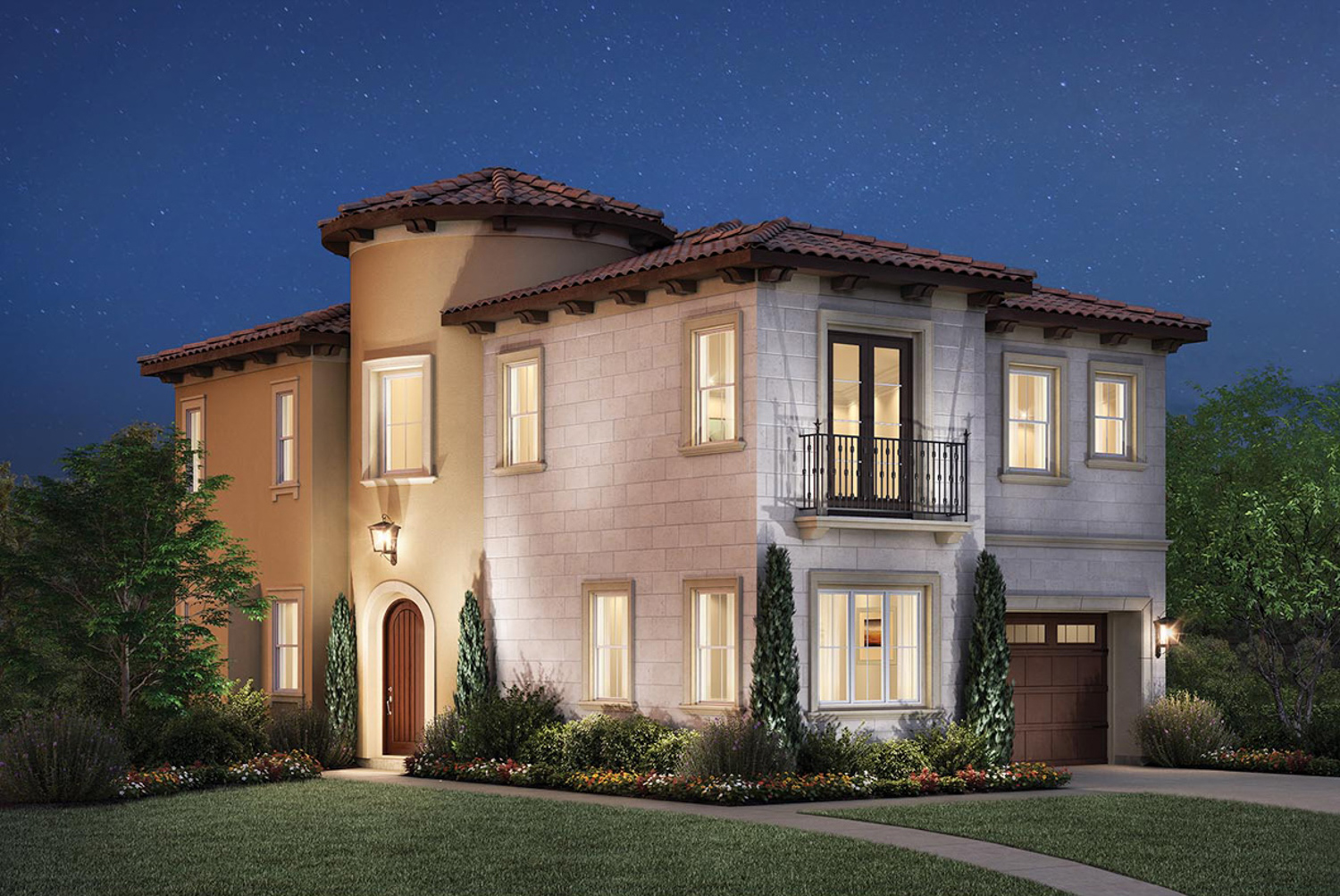 Be the first to comment on "Permits Filed for Six Houses at Gale Ranch in San Ramon, Contra Costa County"