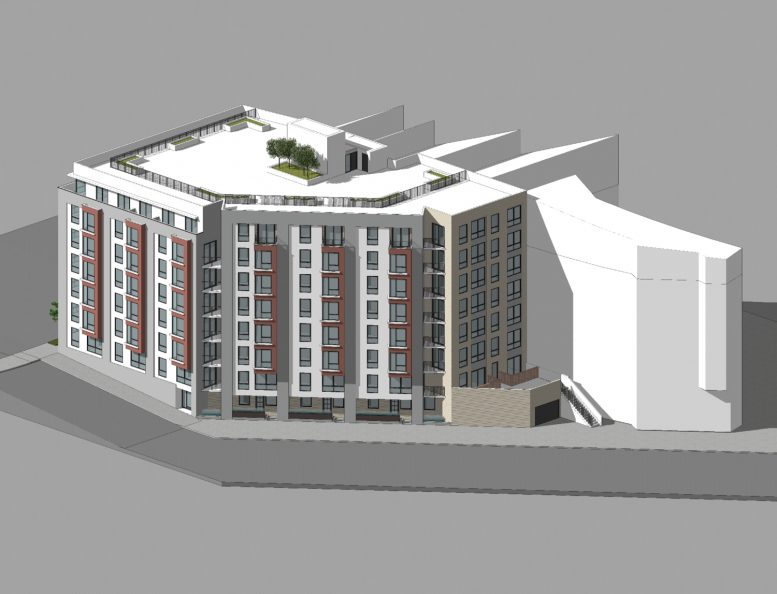 Assembly Bill 1851, introduced by Assembly Member Buffy Wicks, will further encourage religious institutions to develop affordable housing by reducing local agencies’ parking requirements. The text will “prohibit the number of religious-used parking spaces requested to be eliminated from exceeding 50% of the number that are available at the time the request is made.”‘

Assembly Bill 725, also from Assembly Member Wicks, encourages more medium-density development. The law will be in effect as of 2022, at which point, “at least 25% of a metropolitan jurisdiction’s share of the regional housing need for moderate-income housing be allocated to sites with zoning that allows at least 4 units of housing, but no more than 100 units per acre of housing.”

Lastly, Additional Dwelling Units, or ADU’s, will now receive a ‘deemed approved’ rubber stamp assuming it is written correctly, thanks to Assembly Bill 3182.

California’s September 2020 legislation is described by the law firm Holland & Knight as “a largely dismal session for laws intended to expand housing production and streamline CEQA. They stipulate this analysis by sharing, “[although] important legislation was enacted that affects entitlement processing, tenant evictions, and density bonuses.” Much of the disappointment comes from failed bills that will be reintroduced. Reuben Law provides a list of those and other legislation to watch in 2021.

The feature image depicts 98 Pennsylvania Avenue. The project benefited from the existing density bonus of 35% . With the implementation of AB 2345, the project would be increased from 79 units to 87 units.

Be the first to comment on "California’s New Housing Laws for 2021, Increase Density Bonus to 50% and More"

Review Pending For an Apartment Complex On Terracina Drive In Sacramento