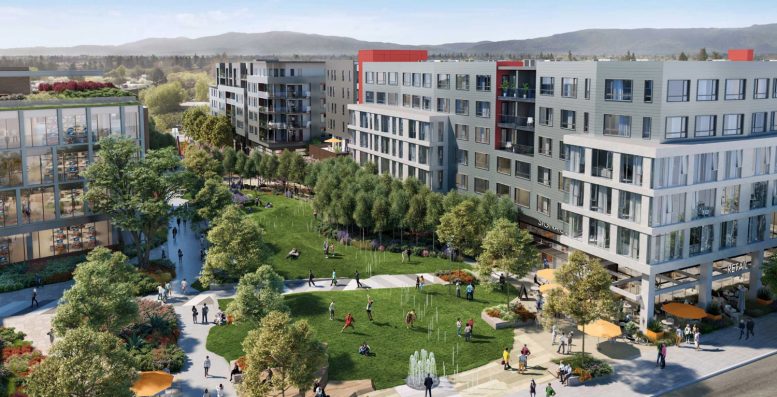 Permits were filed to rezone and demolition three existing commercial structures at 4300 Stevens Creek Boulevard in the West Valley neighborhood of San Jose. The project proposed to add four buildings, three of which contain 637 apartments, of which 230 will be affordable. The fourth structure will create 250 hotel guest rooms and 6,200 square feet of ground-level retail. HMH is responsible for the application 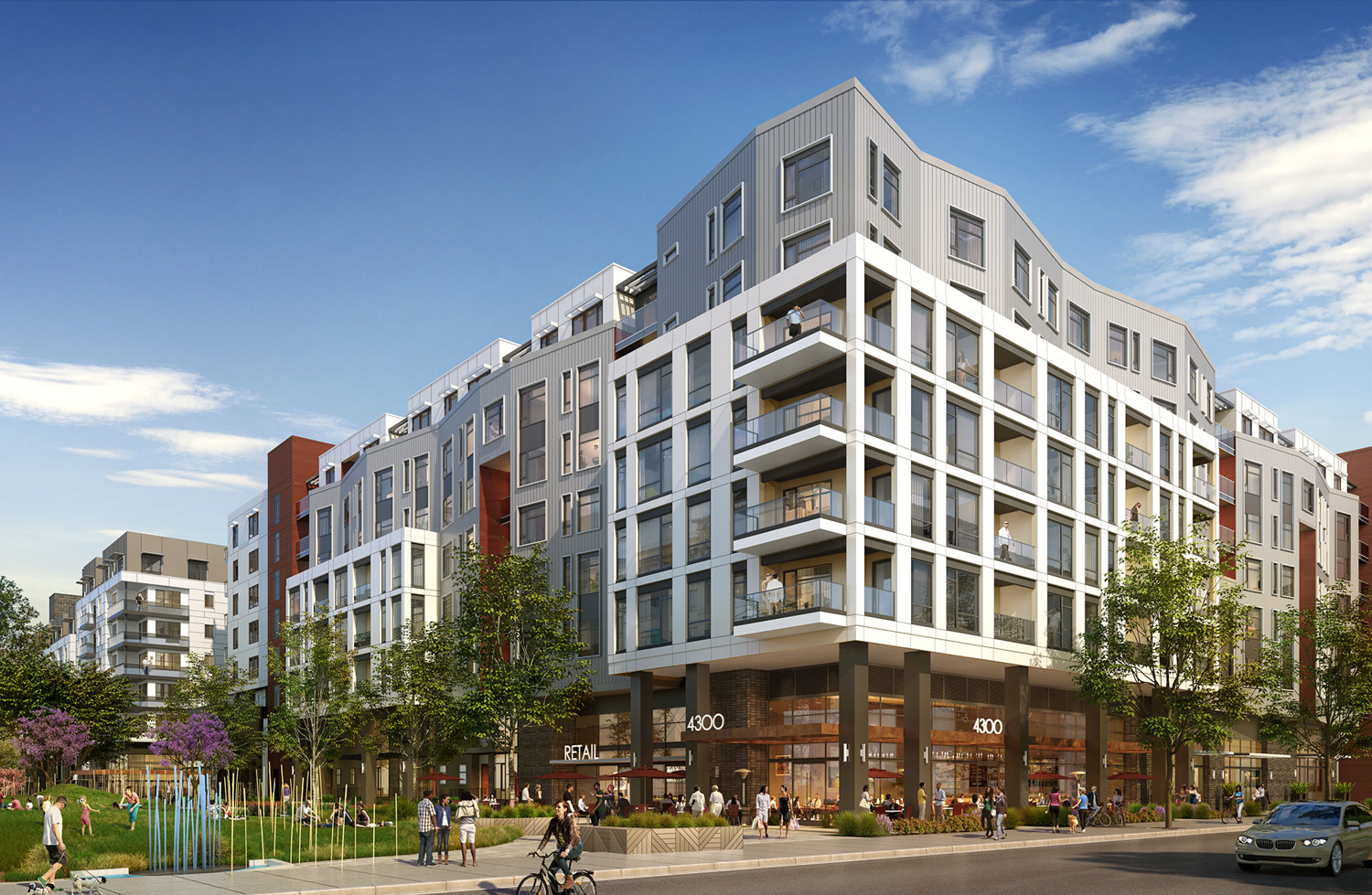 The recent permit is a divergence from previous plans to construct two residential buildings with 582 units, a six-story 585-car garage, and 233,000 square feet of office space. HMH is involved with both applications. Old renderings by KTGY Architects show the apartment buildings feature a collaging of four distinct forms of white, light grey, and red cantilevering over a uniform dark grey and curtain wall podium level. 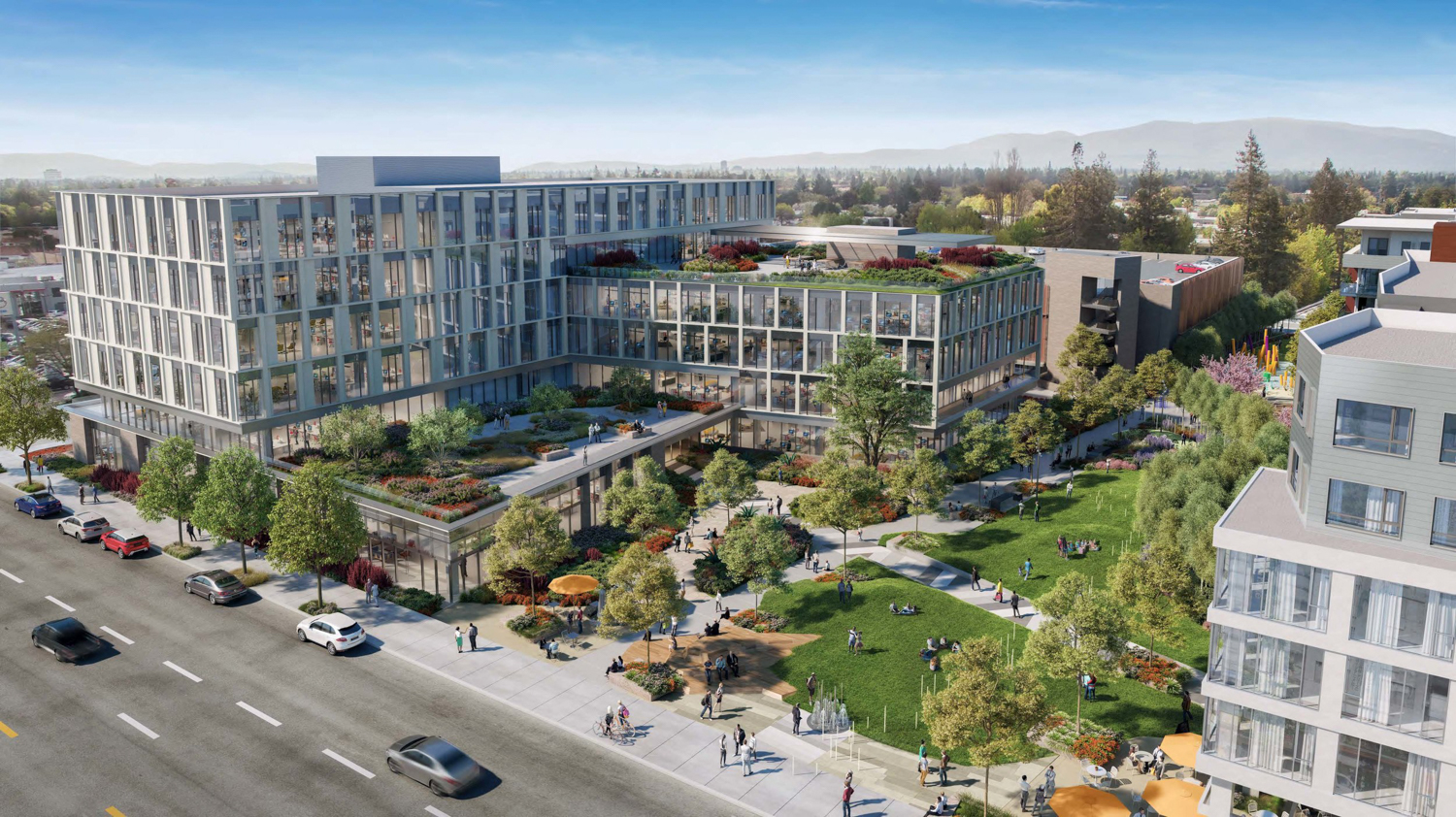 The project is just a couple of blocks away from Stevens Creek Boulevard and Saratoga Avenue’s heavily trafficked intersection. The dense area includes various apartments, a plethora of retail, car dealers, groceries, and cafes. While this is an excess of surface parking, the development of 4300 Stevens Creek Boulevard promises to reclaim the land for social use.

Fortbay was responsible for the development, though Mercury News has since reported that the development is under Miramar Capital and Machine Investment Group’s joint venture. The project comes inside one of the city’s Urban Village Zone programs. An estimated completion date has not been announced.