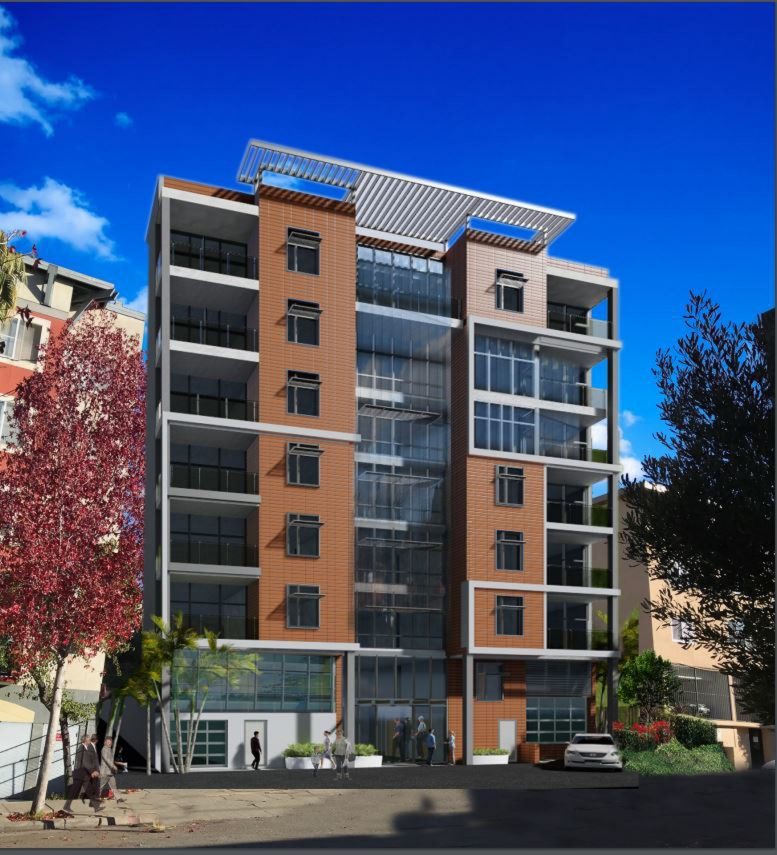 The City of Oakland has approved development permits for a new seven-story apartment building at 424 28th street in Pill Hill, Oakland. The project will include market-rate and low-income housing within walking distance of the city’s downtown. Three Steps Properties LLC is the project developer. 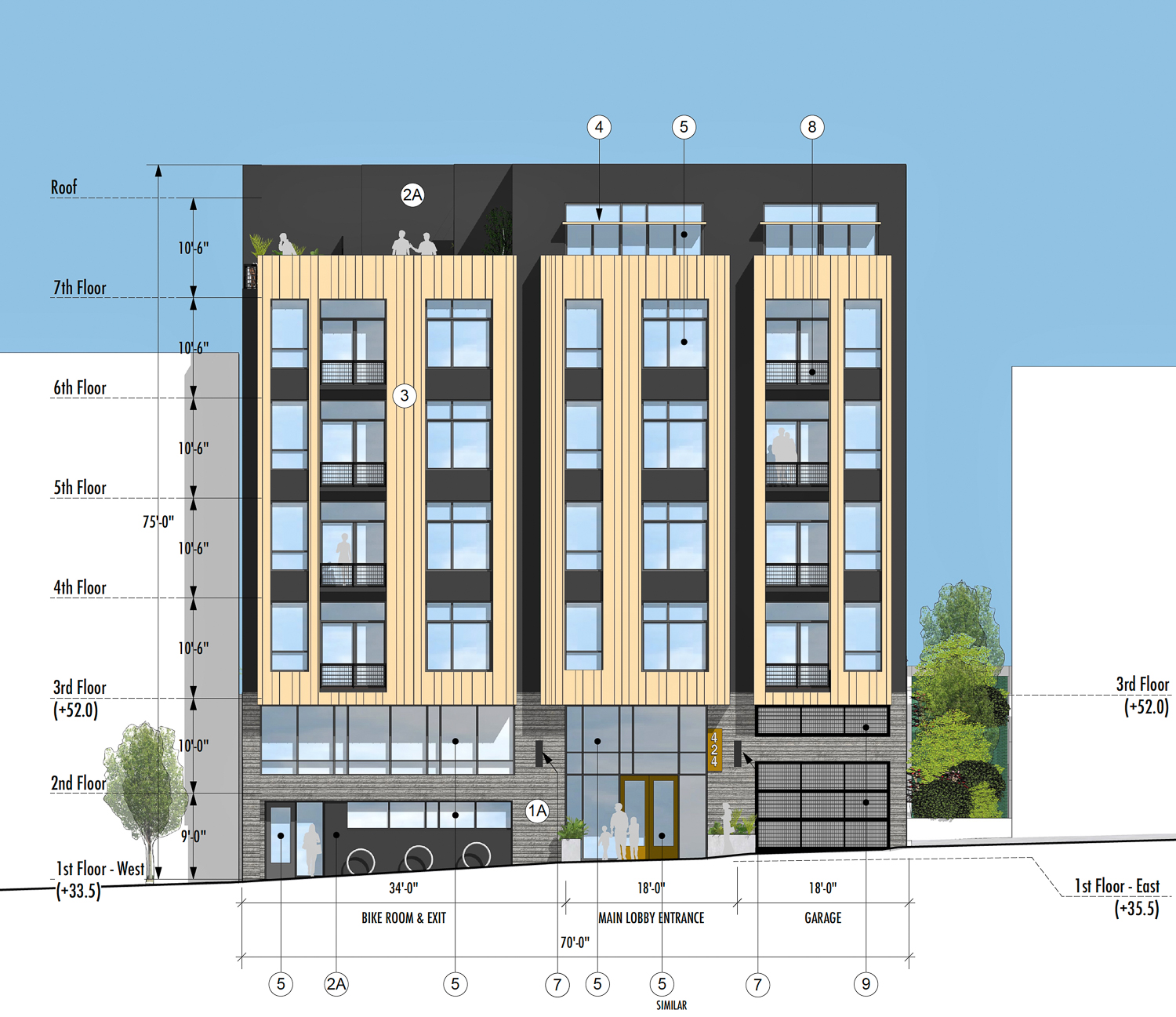 The 72-foot structure will yield 43,130 square feet for residential use and 1,440 square feet for a co-working space connected to the lobby with a stair from the first to the second level. There will be 47 new apartments the site brings to the Oakland housing market, ranging in size from studios to two-bedrooms. Parking will be included for 24 vehicles and 53 bicycles.

The project benefits from a 35% density bonus. 42 of the 47 apartments will be sold at market rate, while Three Steps Properties will sell five units as affordable for residents earning very low incomes. 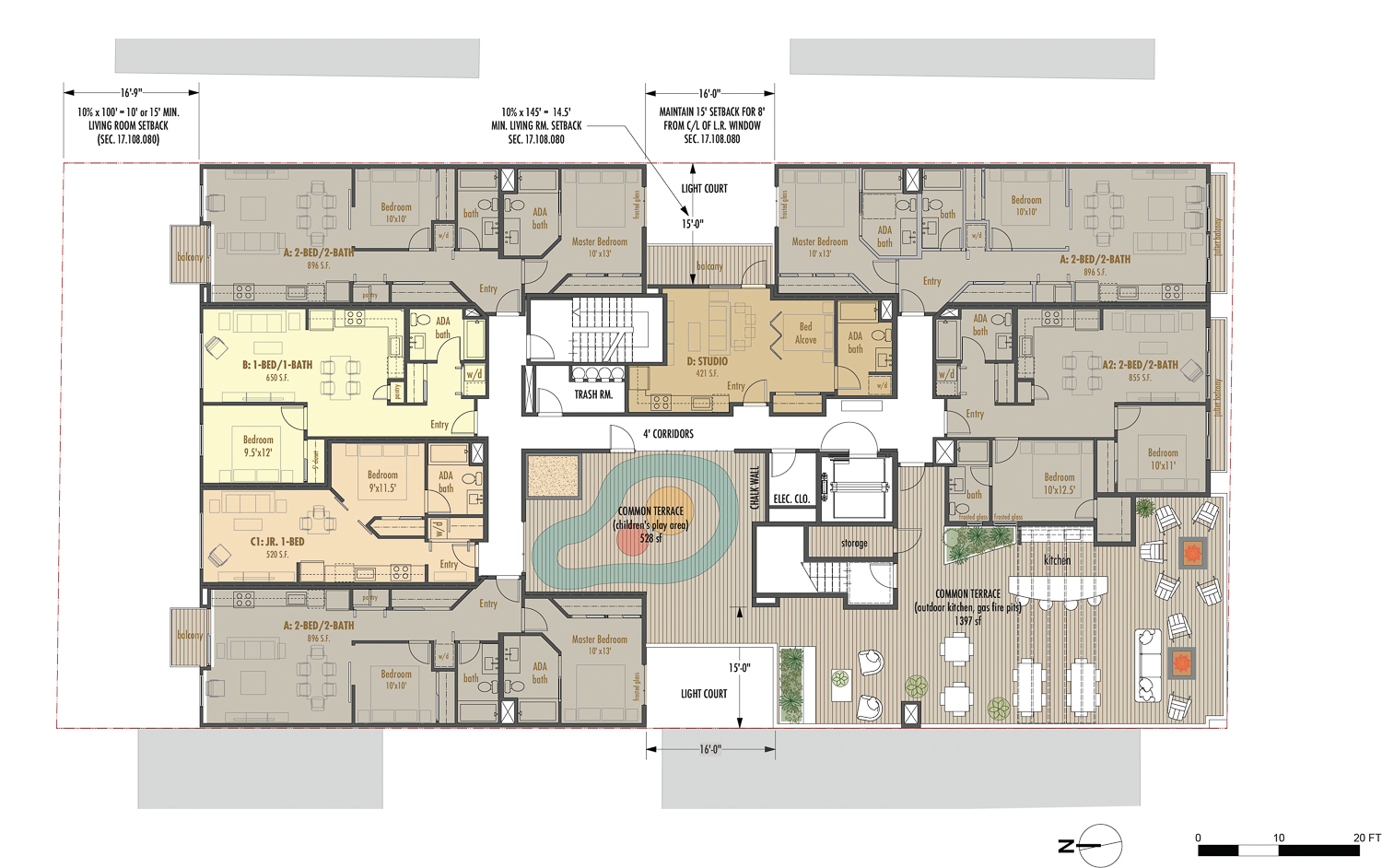 424 28th Street’s amenities include private balconies for select units, a coffee bar and casual meeting room within the co-working office, and a common rooftop terrace. The terrace will span nearly 2,000 square feet, including a children’s play area, a kitchen, several tables, and two fire pits. 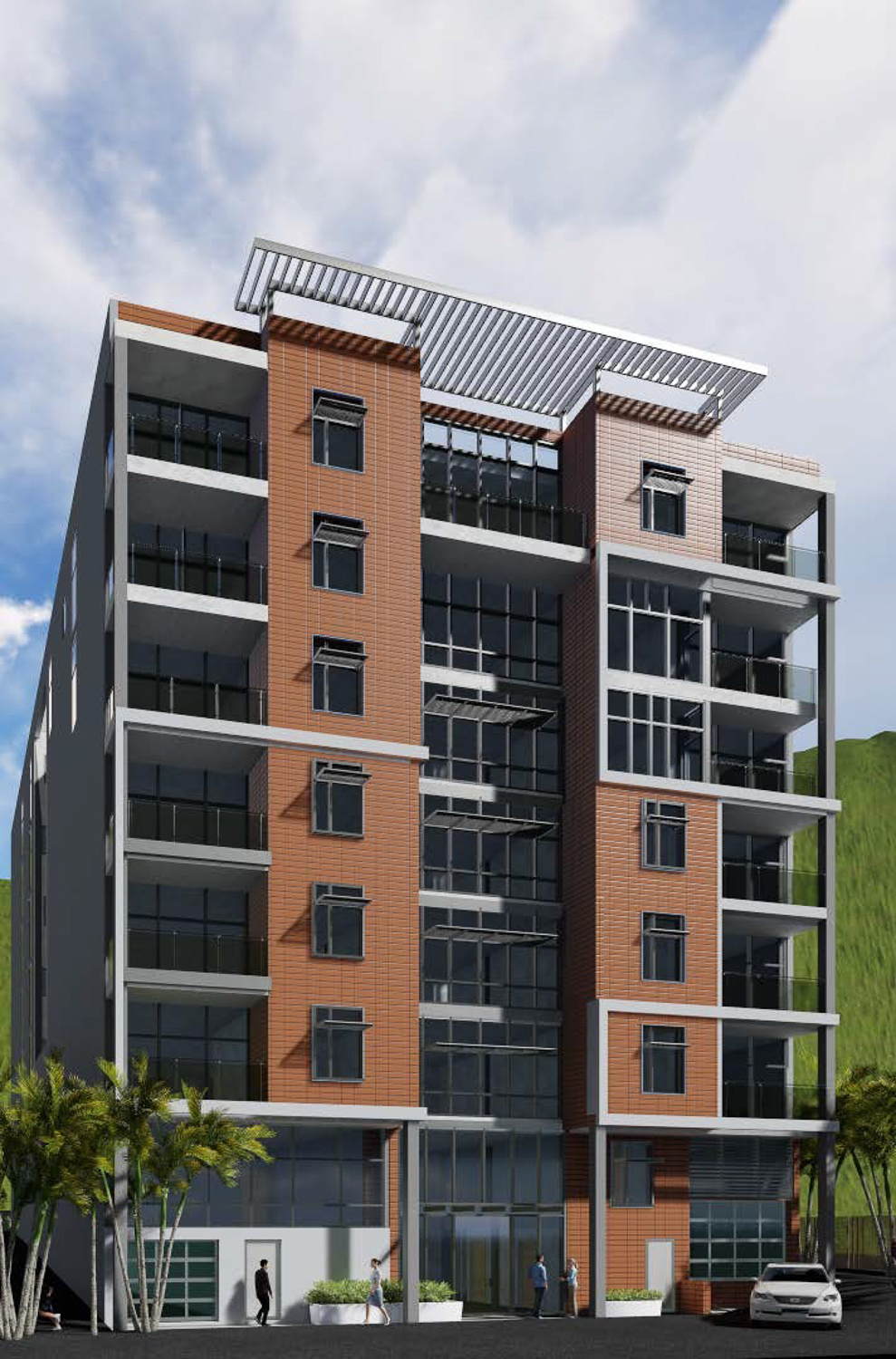 Flynn Architects is responsible for the design. City staff describes the firm’s work favorably within the city’s design guidelines, explaining that “the proposed project’s facade includes a smooth stucco finish, board-formed concrete at the base and metal siding accents on the front and back facade to articulate the building. The store front glazing on the ground floor connects pedestrians to the lobby and co-working space inside.” 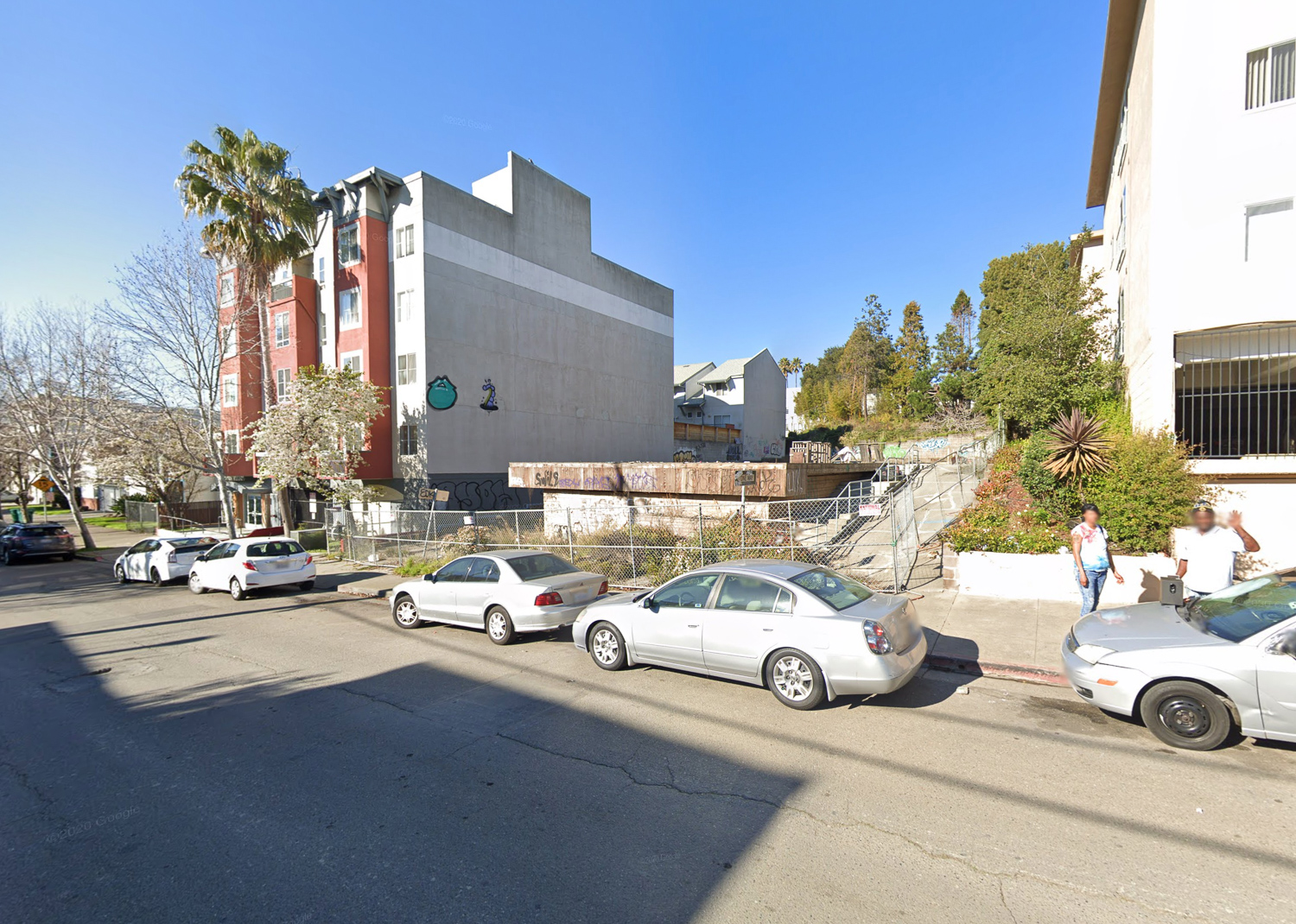 Be the first to comment on "Planning Application Approved for 424 28th Street, Pill Hill, Oakland"

The Chicago City Council has approved the rezoning

Pictured here is the view from Kenzo Digitals' "Le

One of the most exciting and thrill-seeking experi

Last Tuesday YIMBY got to go on an exclusive tour

Exterior work is progressing on Era, a 20-story co

Plans were filed by the City of Los Angeles to red

Looking east toward the famous Chrysler Building a