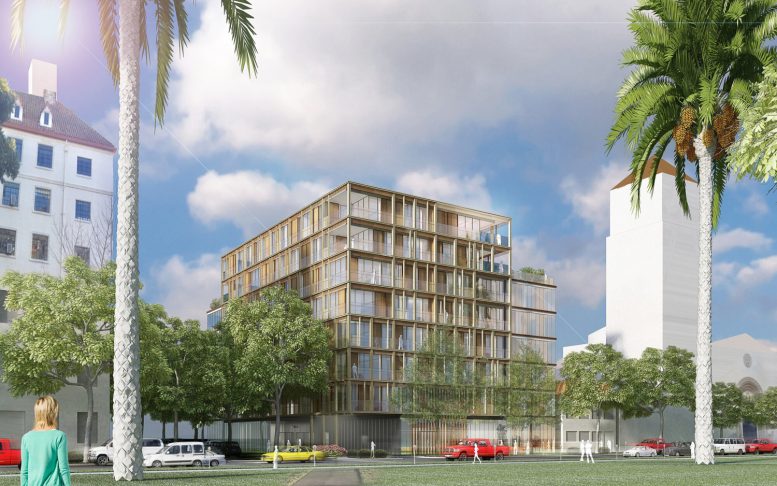 Planning permits have been filed for an eight-story mixed-use building to rise at 1330 N Street overlooking the California State Capitol Park in Downtown Sacramento. The project is a revision to earlier and larger plans for the site designed by HKS. The most recent proposal calls for about half the residential units, with a sleek design by the internationally acclaimed Kohn Pedersen Fox. 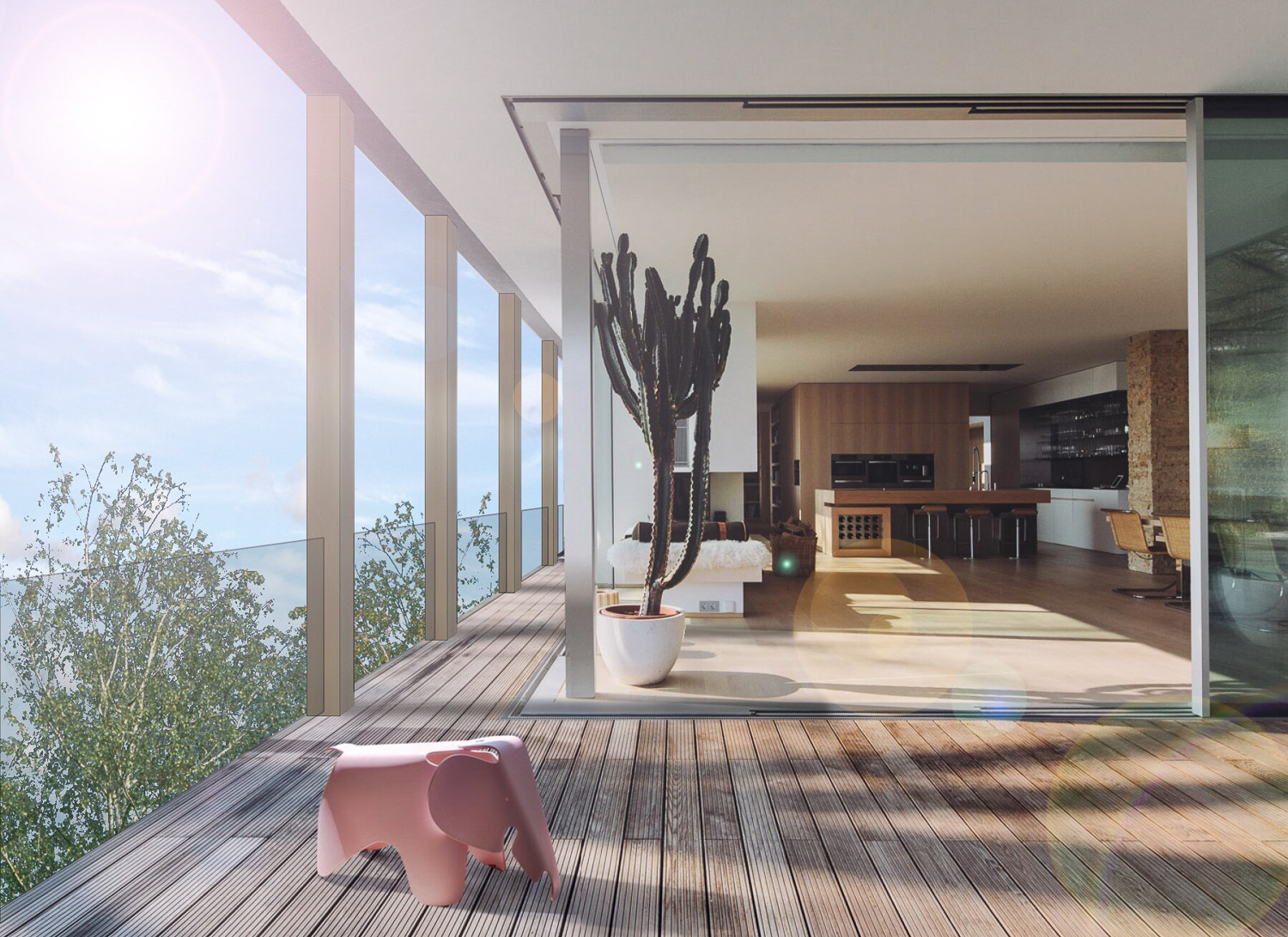 The proposed development will yield roughly 100,000 square feet to bring 46 new condominiums to the state capitol’s housing market. The curtain-wall-wrapped street level floor includes a retail space. Renderings by KPF show the space occupied by an art gallery as an example. 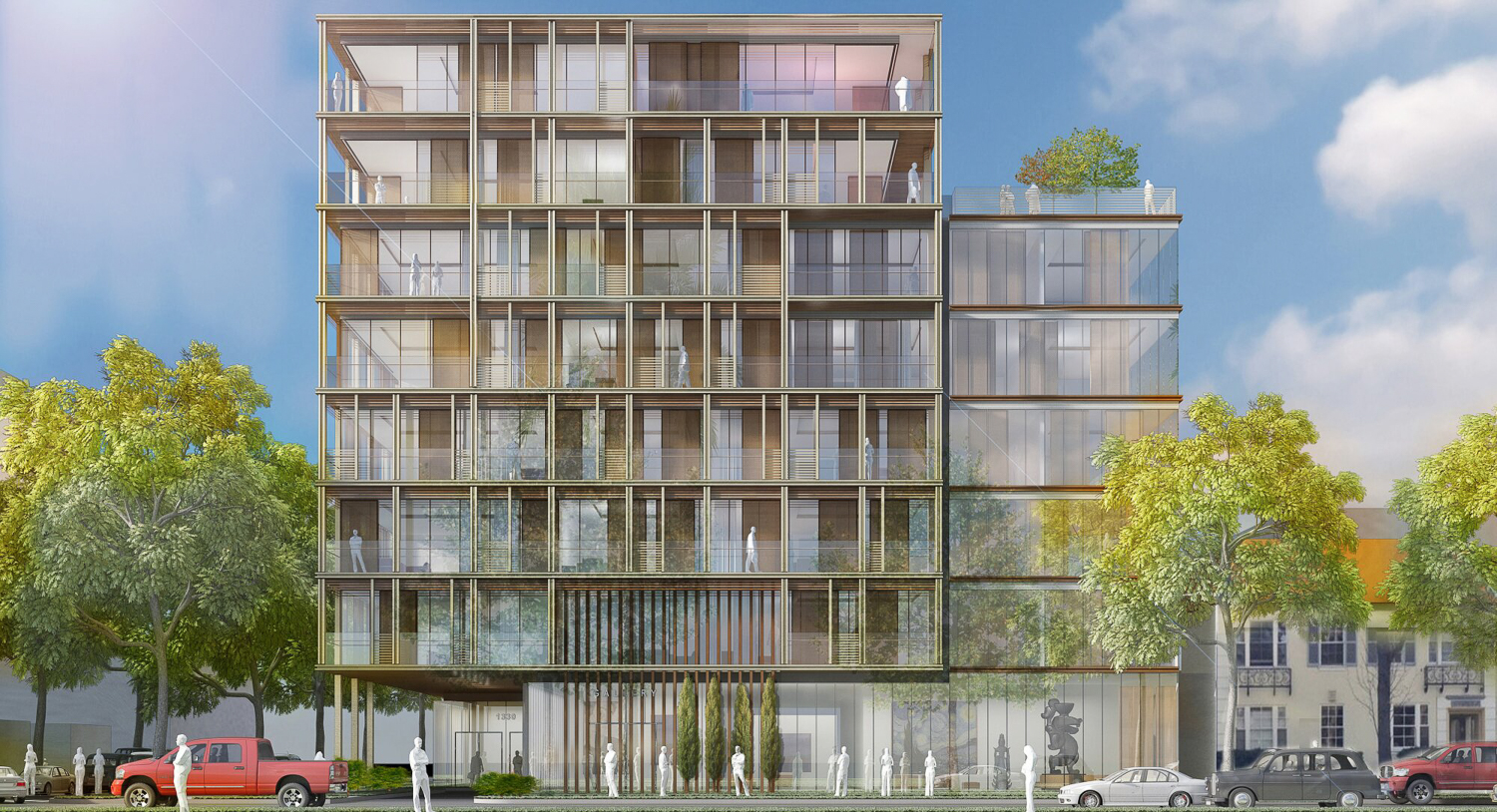 KPF architects have experience with city-defining skyscrapers and other developments across the world, including San Francisco, New York, and Philadelphia. 1330 N Street is significantly smaller by comparison to much of their portfolio; ‘human scaled,’ is how architects describe 1330 N Street. In the project description, KPF described that “the massing of interlocking cubes allows for a detailed scaling and relief within a largely rectilinear building form.” The facade is composed of bronze-toned panels framing the floor-to-ceiling windows and spacious balconies. 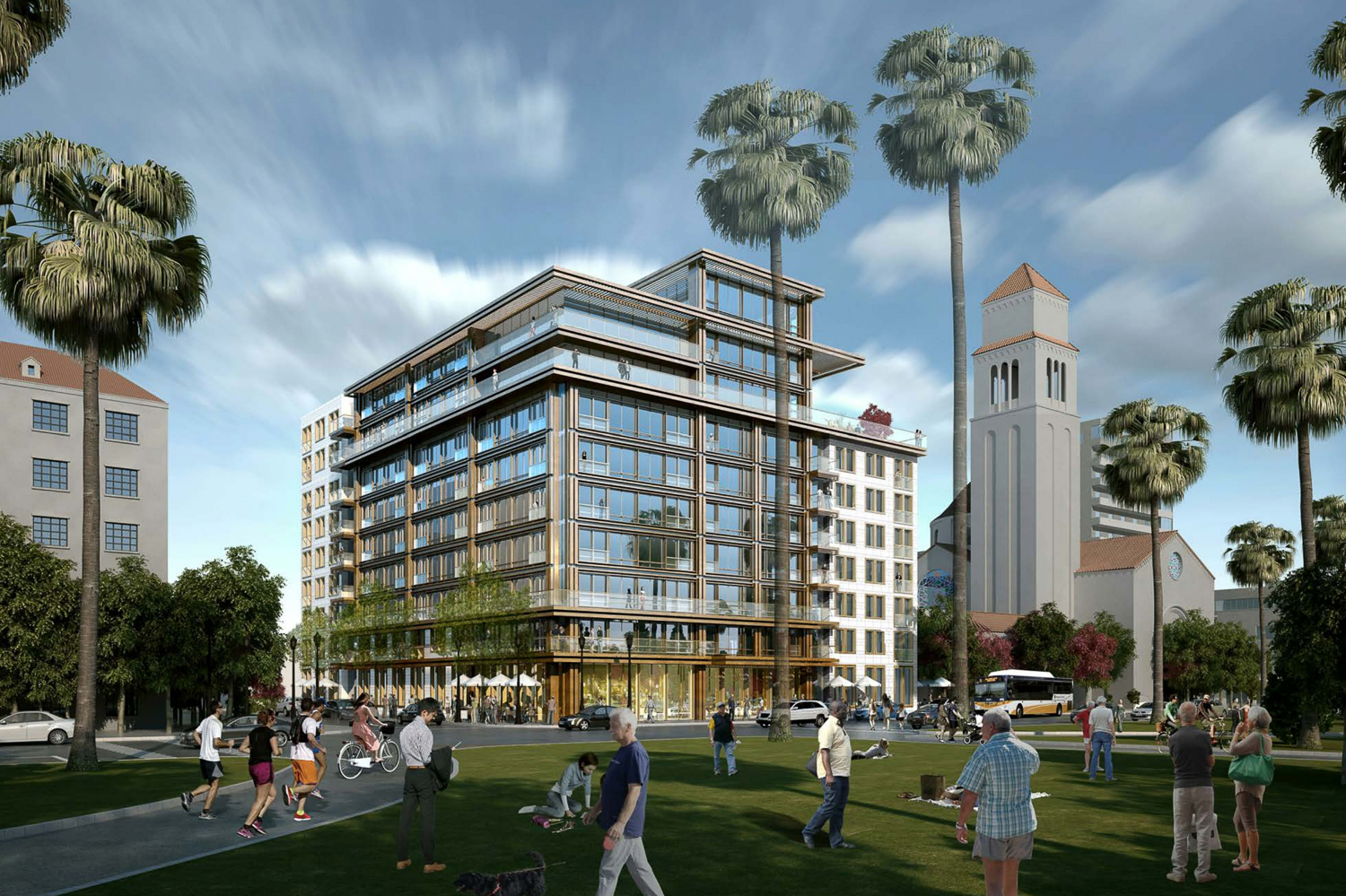 An early proposal for the property came from Cresleigh Homes Corporation, with design by HKS Architects. The nine-story iteration would have yielded 156,360 square feet with a capacity for 93 residences.

Clippinger Investment Properties is the client responsible for 1330 N Street. New building permits have not yet been filed for the proposal.