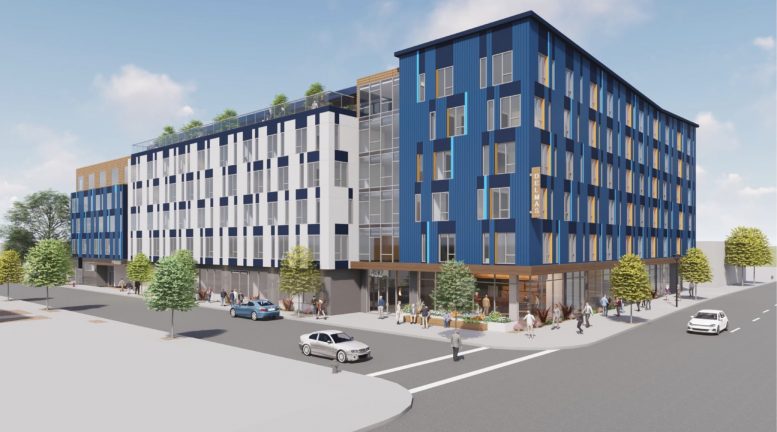 New building permits have been filed to prepare the property at 470 West San Carlos for construction in Downtown San Jose. The development was last covered by SFYIMBY ahead of project review by the San Jose Planning Commission. The developer, Urban Catalyst, is proposing a six-story assisted living facility consisting of 116 units.

The property site is a 0.90-acre parcel. The assisted living facility will also have 50 memory-care units. A total of 168 beds will be provided within the proposed facility. The units will be offered as a mix of studios, one-bedroom, and two-bedroom assisted units. Additionally, four affordable housing units are proposed as on-site staff housing. A total of 32 parking spaces will be provided on the ground floor. Access to and from the project site will be given via a full-access driveway along Gifford Avenue. 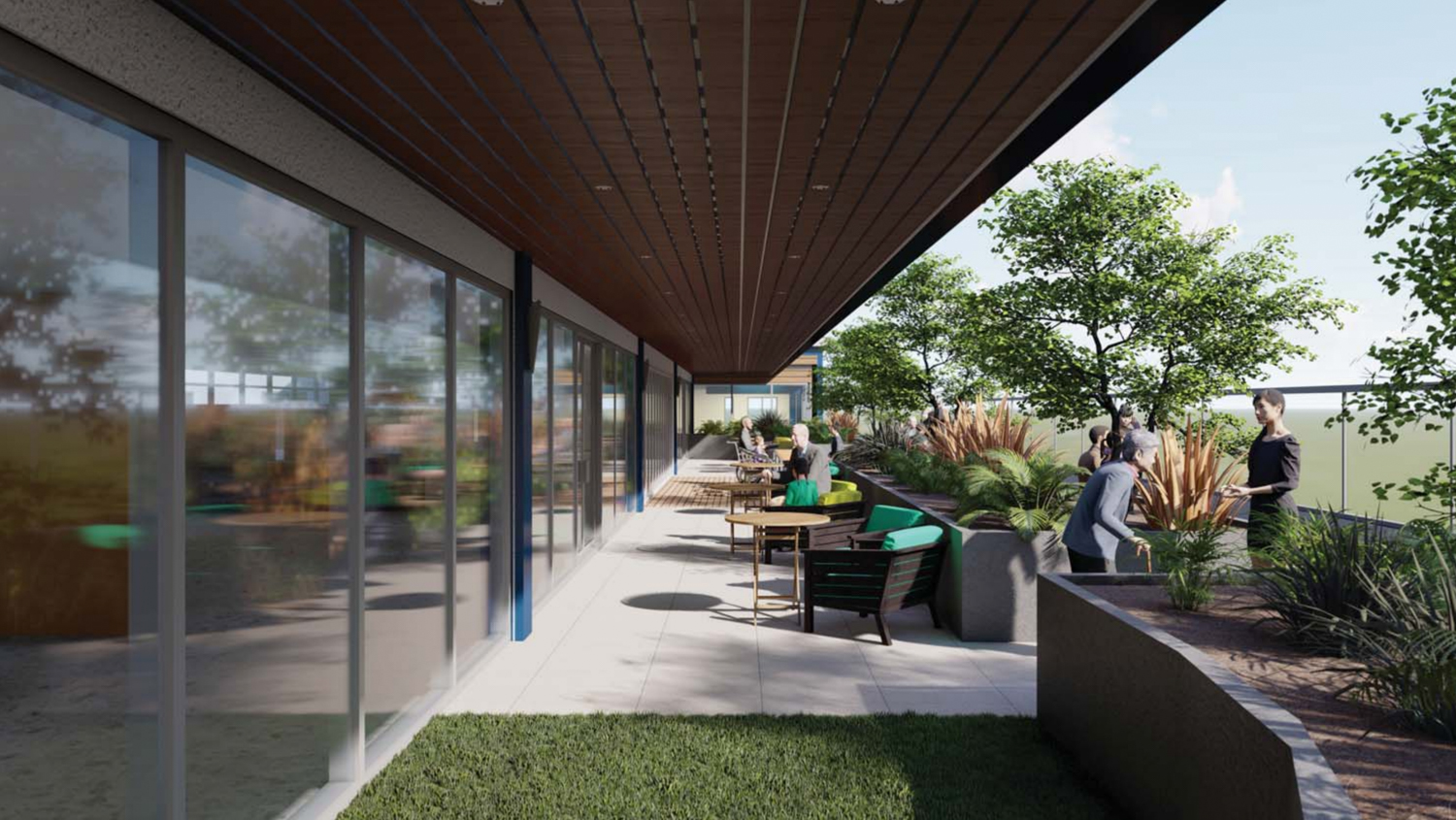 Named Delmas, the proposed building will rise to a facade height of 65 feet. Other on-site amenities such as a hair salon, theater, dining room, larger rooms with a partial kitchen, a wellness center, library, and outdoor courtyards on multiple floors are also part of the development.

AEDIS Architects and Lenity Architecture teamed to work on the design plans and construction. 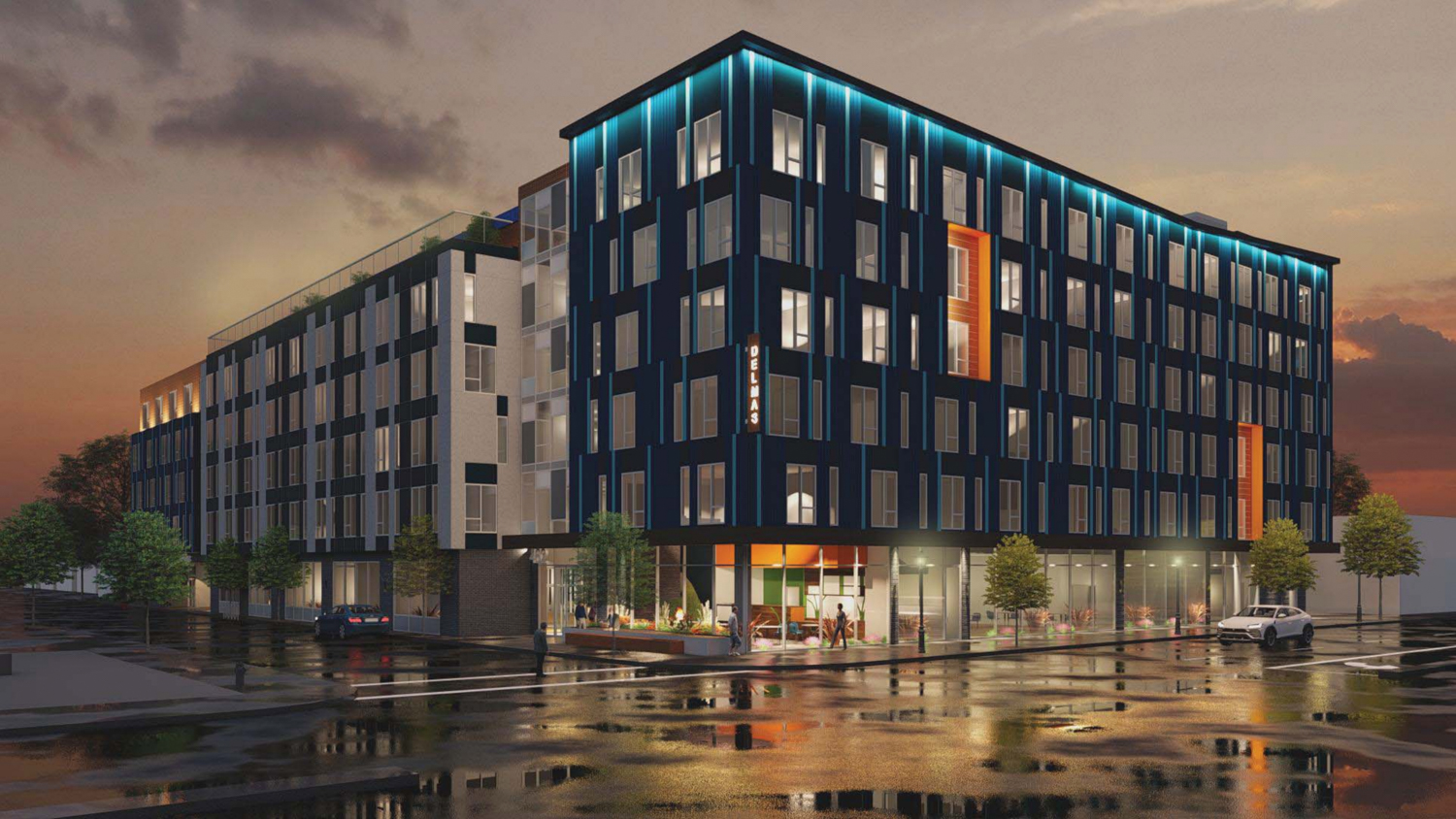 Once approved, the project is expected to break ground in summer 2021. The property site is located west of Gifford Avenue, approximately 150 feet south of West San Carlos Street.

Be the first to comment on "Permits Filed for 470 West San Carlos Street, Downtown San Jose"