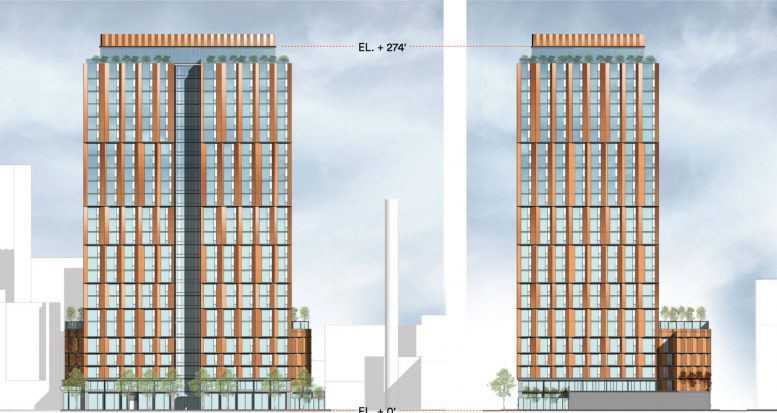 The San Francisco Board of Supervisors is scheduled to consider an appeal of 469 Stevenson Street, a proposed 27-story mixed-use addition to SoMa. Filed by the Yerba Buena Neighborhood Consortium, the appeal claims the project’s environmental review was inadequate and unsafe. Both the project developer and city staff rebuke each claim as inaccurate and an attempt to stall the high-rise residential addition to the neighborhood. 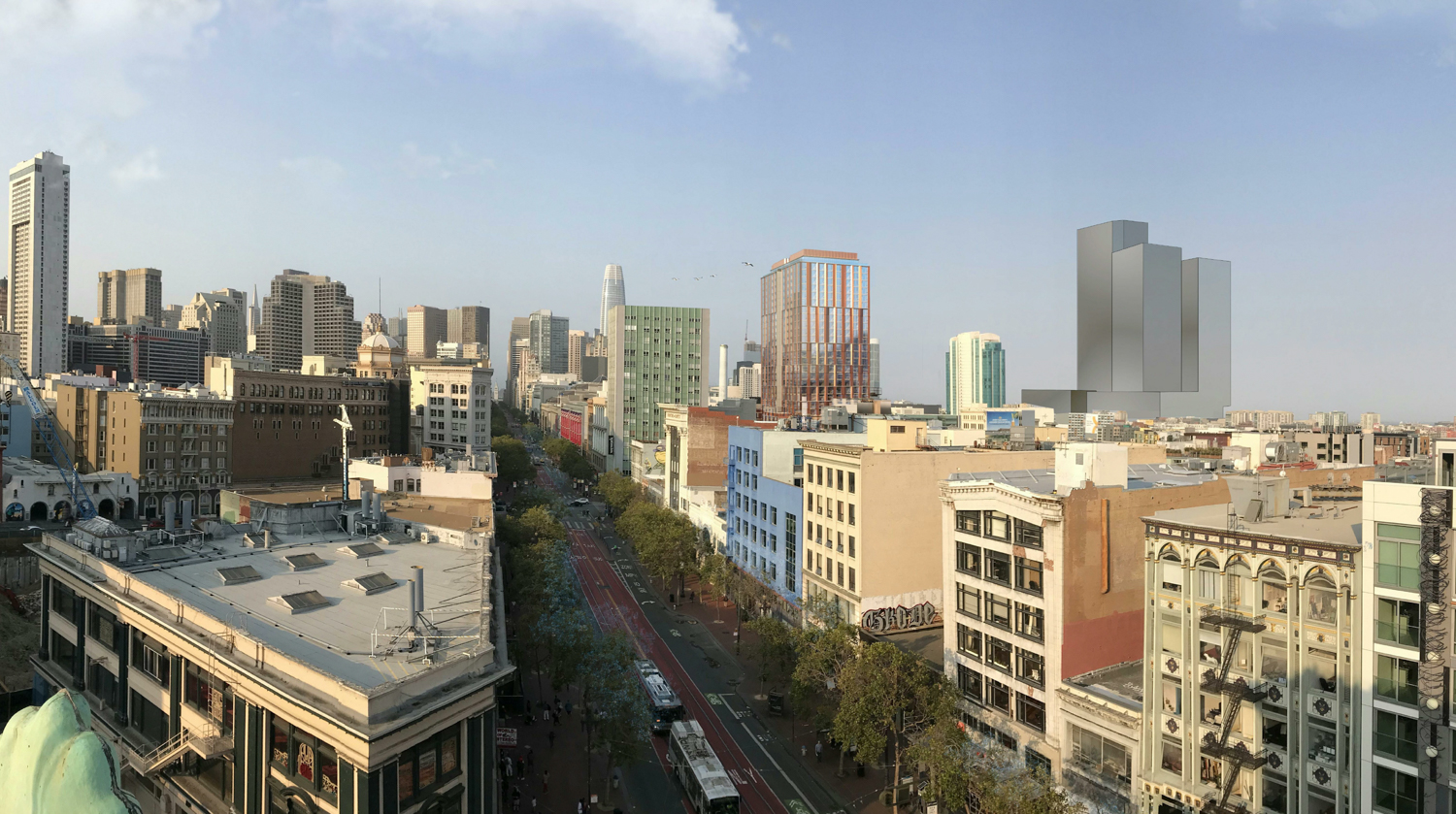 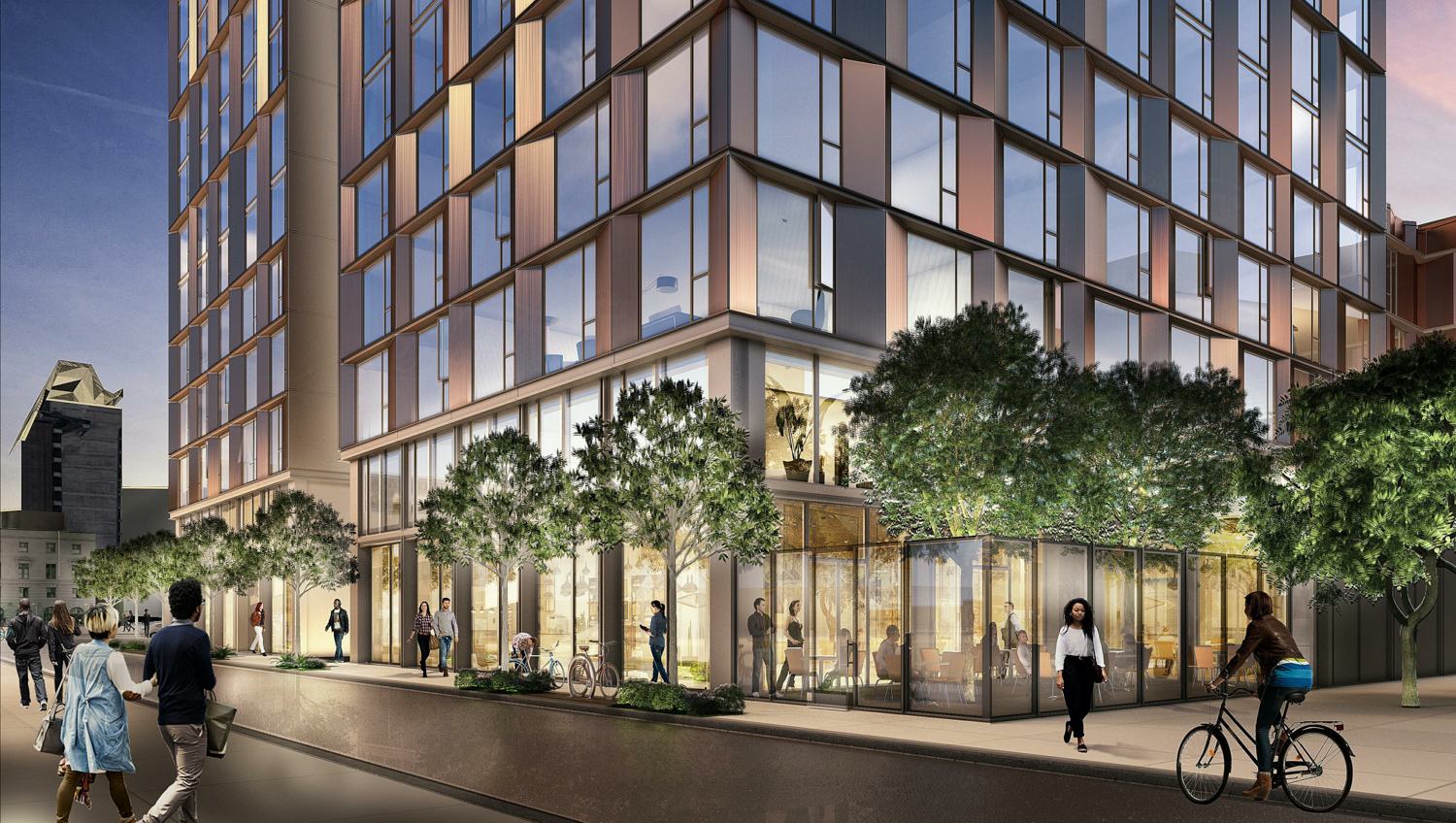 The Miller Company is responsible for Landscape Architecture. The street planters will include Maidenhair Tree and blue glow agave, while the podium courtyards will showcase Japanese Maple, sedge, and ferns, among other local plants. 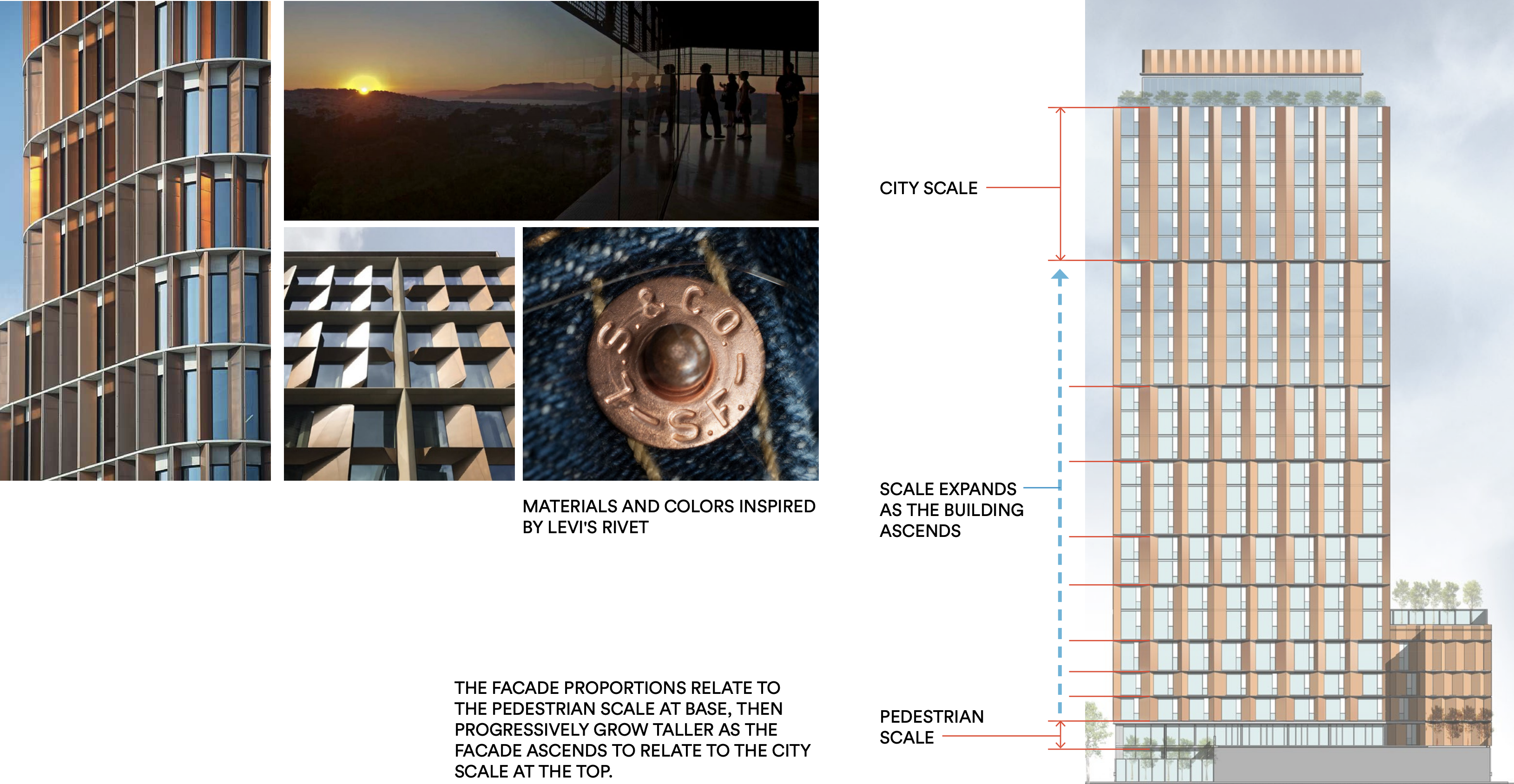 The appeal by YBNC is focused on forcing the project developer to consider a smaller project. The applicant references misgivings on the project’s high density, the potential impact on the Filipino Cultural Heritage District, and the potential increase in shadow coverage of Mint Plaza, completed in 2009. The Environmental Review observed in 2019 that the 0.36-acre L-shaped plaza was used by 200-575 residents at any given time of day, primarily used as a shortcut or as a destination to buy cafe goods then leave. The suggestion by YBNC is that the developers consider a 346-unit project, i.e., a 30% reduction. 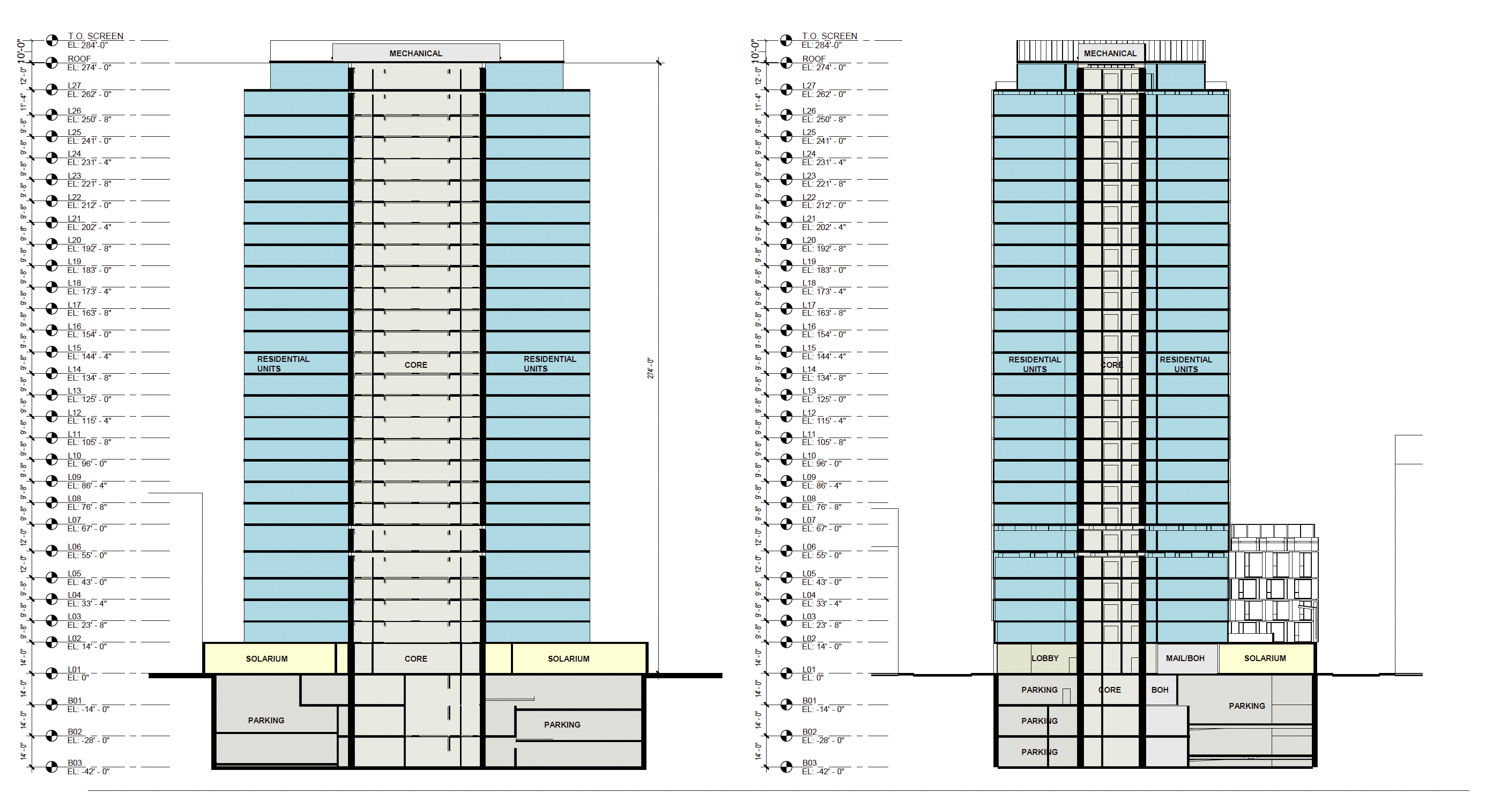 However, the most eye-catching accusation is that the developer fails to consider the risk of future seismic activity, referencing the leaning 645-foot Millennium Tower. City staff provides a forceful rebuke of the concerns raised by the appellant, writing, “the Appellant fails to demonstrate that the FEIR’s conclusions are not supported by substantial evidence. Contrary to the Appellant’s claim, the FEIR includes a thorough analysis of the proposed project’s geotechnical impacts. Therefore, the EIR’s analysis is correct in its conclusions and no further response is warranted.” 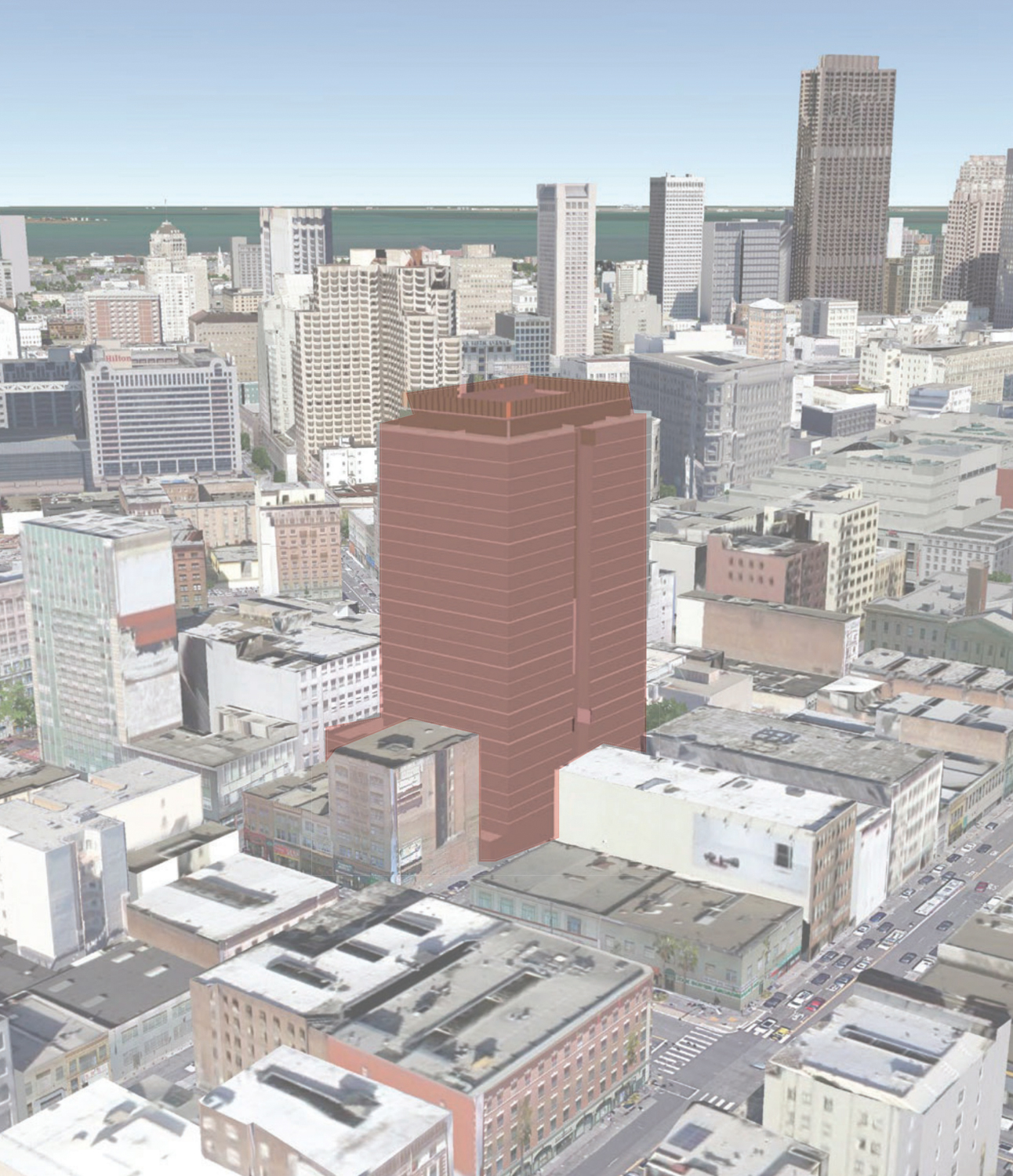 City staff goes on to describe the process by which construction safety protects against seismic activity, writing that “compliance would require a peer review of the design-level geotechnical study by an engineering design review team to determine the adequacy of the building’s foundation and structural design to support construction of the proposed project’s building. Additionally, these guidelines require the proposed project to implement a monitoring program to evaluate settlement at the project site during a 10-year period once the certificate of final completion and occupancy is issued.” 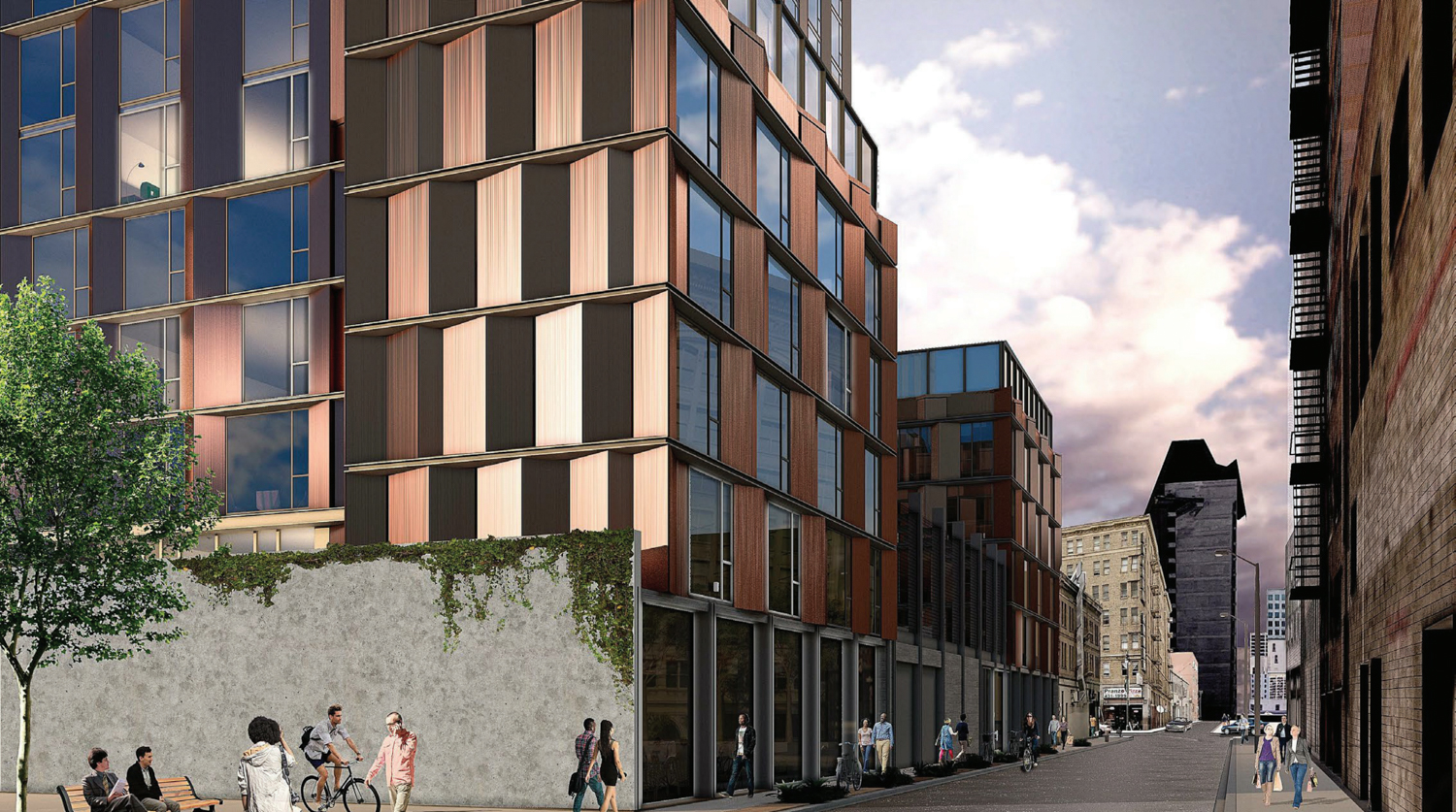 The property is located between 5th and 6th Street, and Market to Mission Street. Residents will be a block away from the Powell Street BART Station, MUNI bus stations, and the 5M project by Brookfield Hearst, which will soon open new retail shops and 49,000 square feet of public open space.

The project is expected to cost over $130 million according to a 2018 estimate, with construction lasting around 25 months. A timeline has not yet been established since it depends on the Board of Supervisors’ decision today. The project will replace entirely surface parking, not requiring demolition of any existing structures.

The appeal hearing will be a continuation of the October 5th meeting. The Board of Supervisors meeting will start today, October 26th, at 2 PM. The appeal is expected to be heard around 3 PM. For information about how to join and participate, see the meeting agenda here.