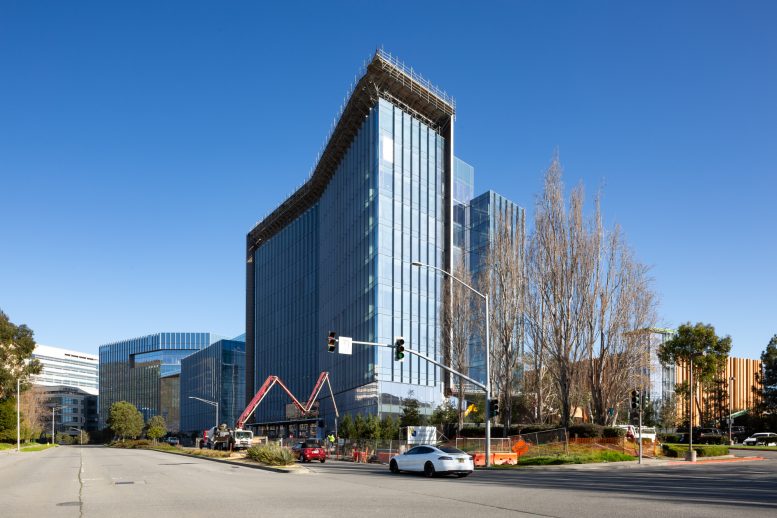 Construction is wrapping up for the third of five phases on Gateway of Pacific in South San Francisco, San Mateo County. The project aims to complete with 2.2 million square feet in a laboratory and office campus across 31.5 acres of the city’s office-dominated East Side neighborhood. BioMed Realty, a Blackstone portfolio company, is responsible for the development. 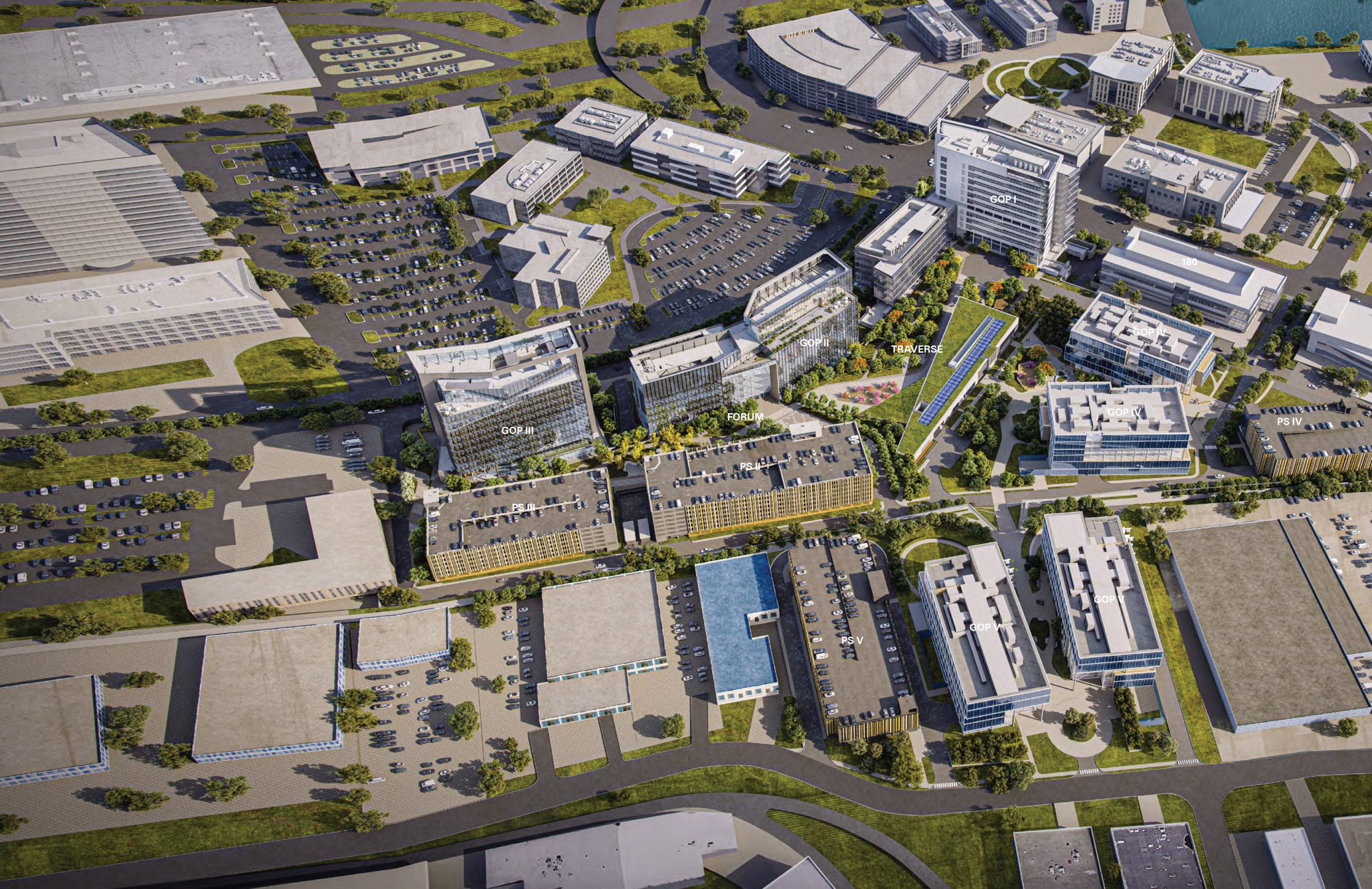 BioMed Realty holds over 13 million square feet of rentable office space across the United States, three million in the development pipeline. The Bay Area is BioMed’s second-largest market, usurped by the Boston and Cambridge area. The portfolio company specializes in life sciences and technology industries for Blackstone, a global investment management company managing over $600 billion in assets. 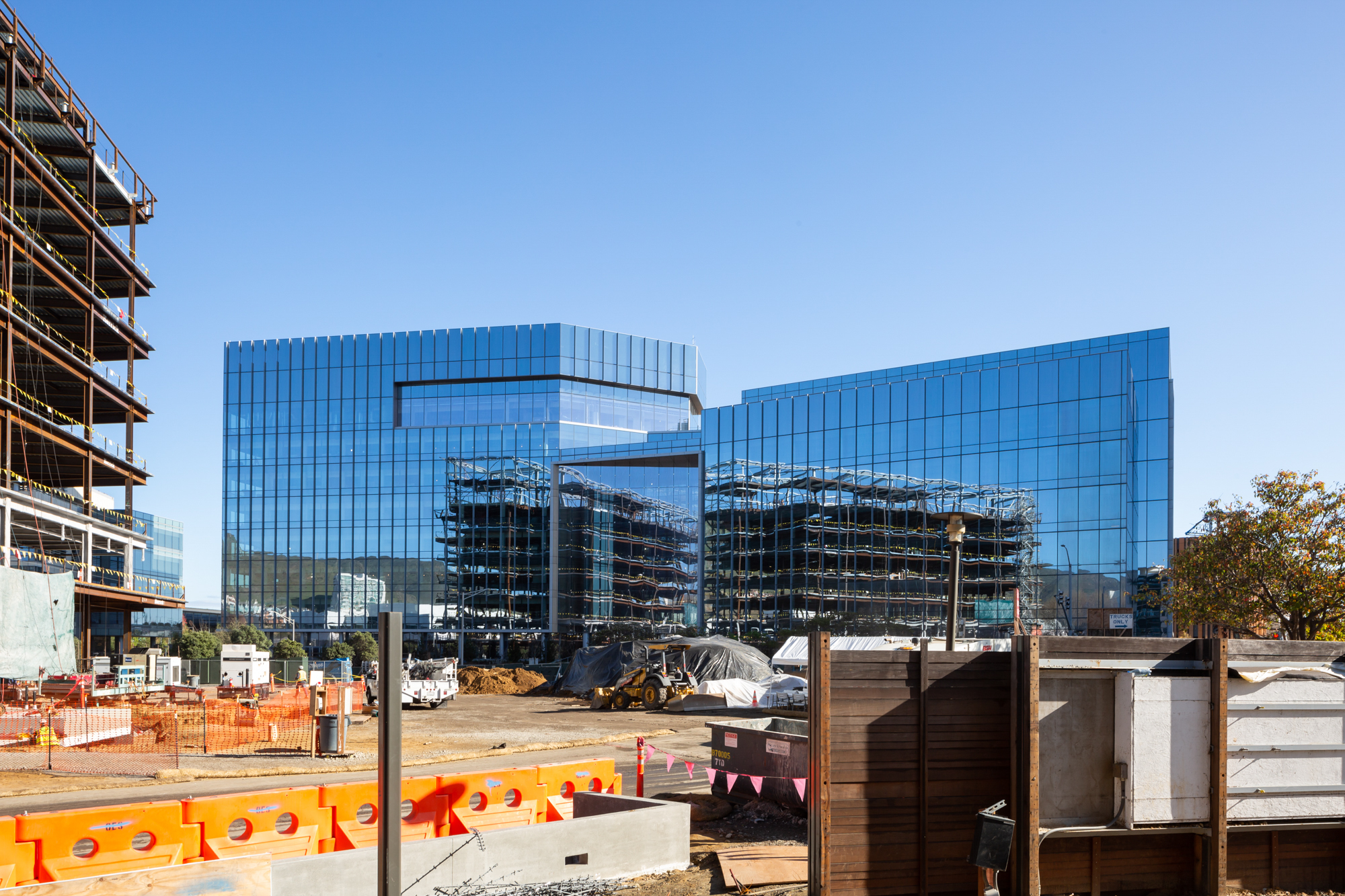 Work started on Gateway of Pacific in 2013. According to BioMed, “Gateway of Pacific is a landmark, delivering premier laboratory and office space at the front door to South San Francisco’s flourishing biotechnology community. This fully-integrated campus is designed to the highest institutional standards, featuring distinct and robust buildings within an active, urban-park setting.” 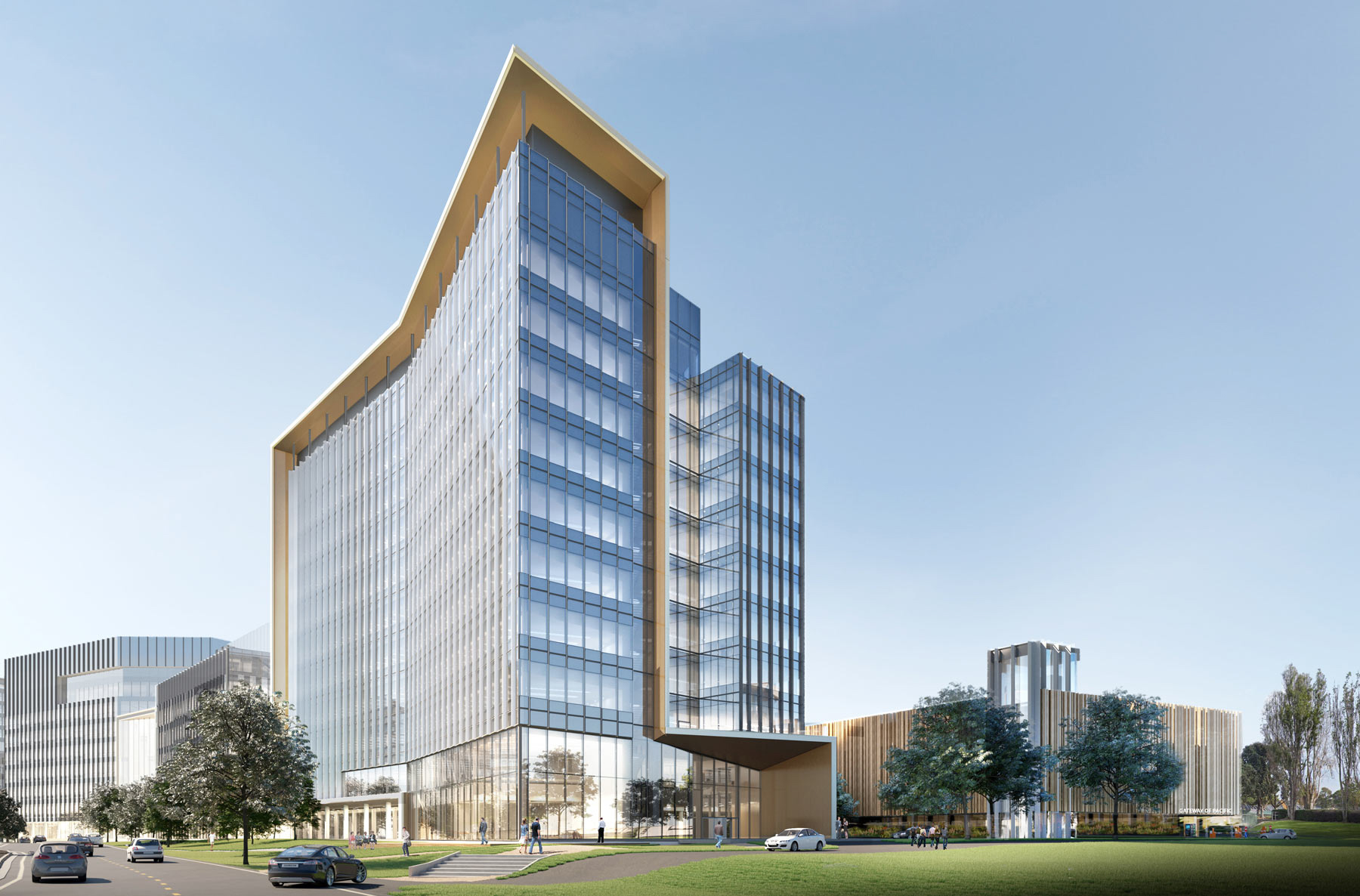 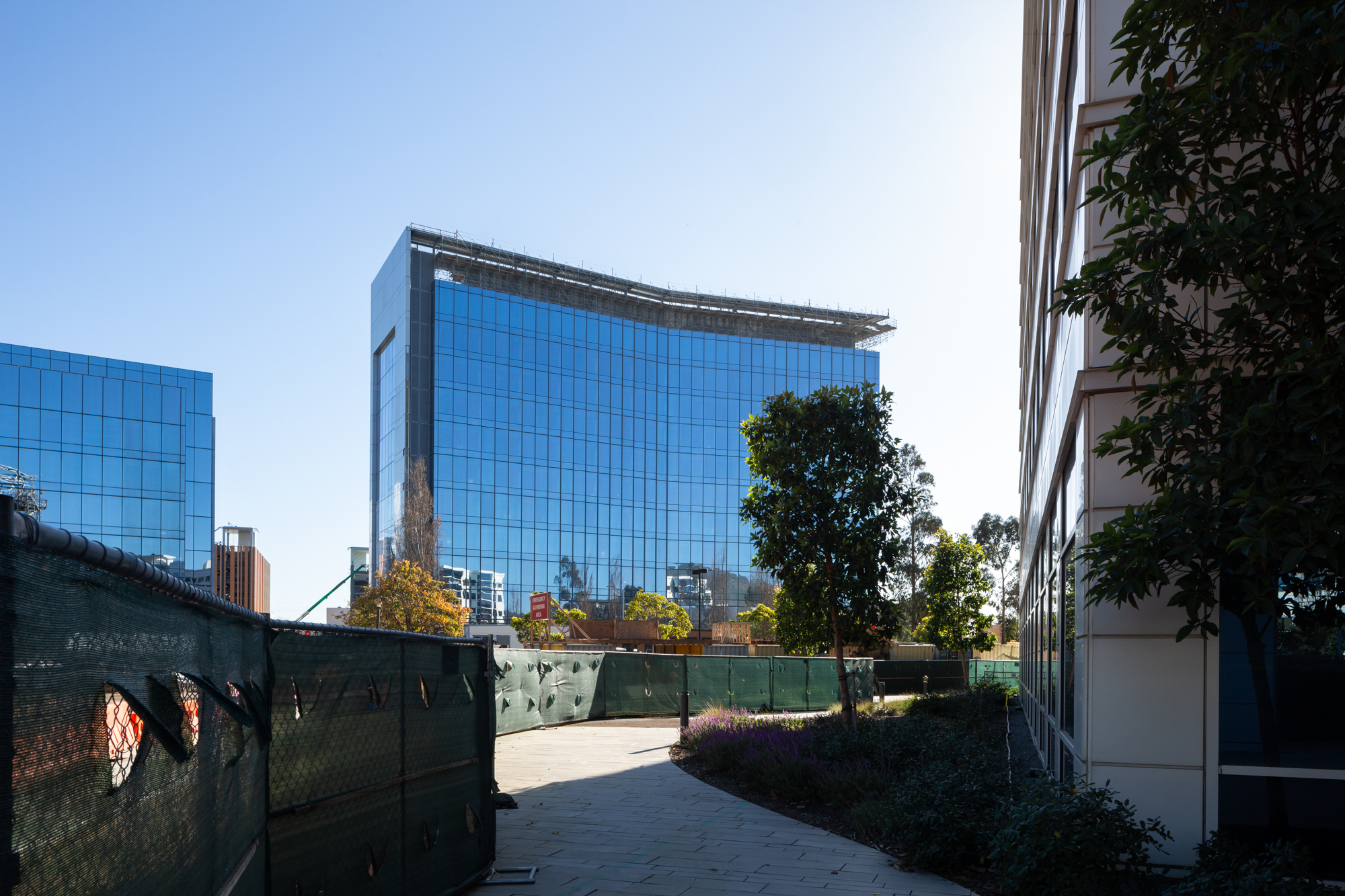 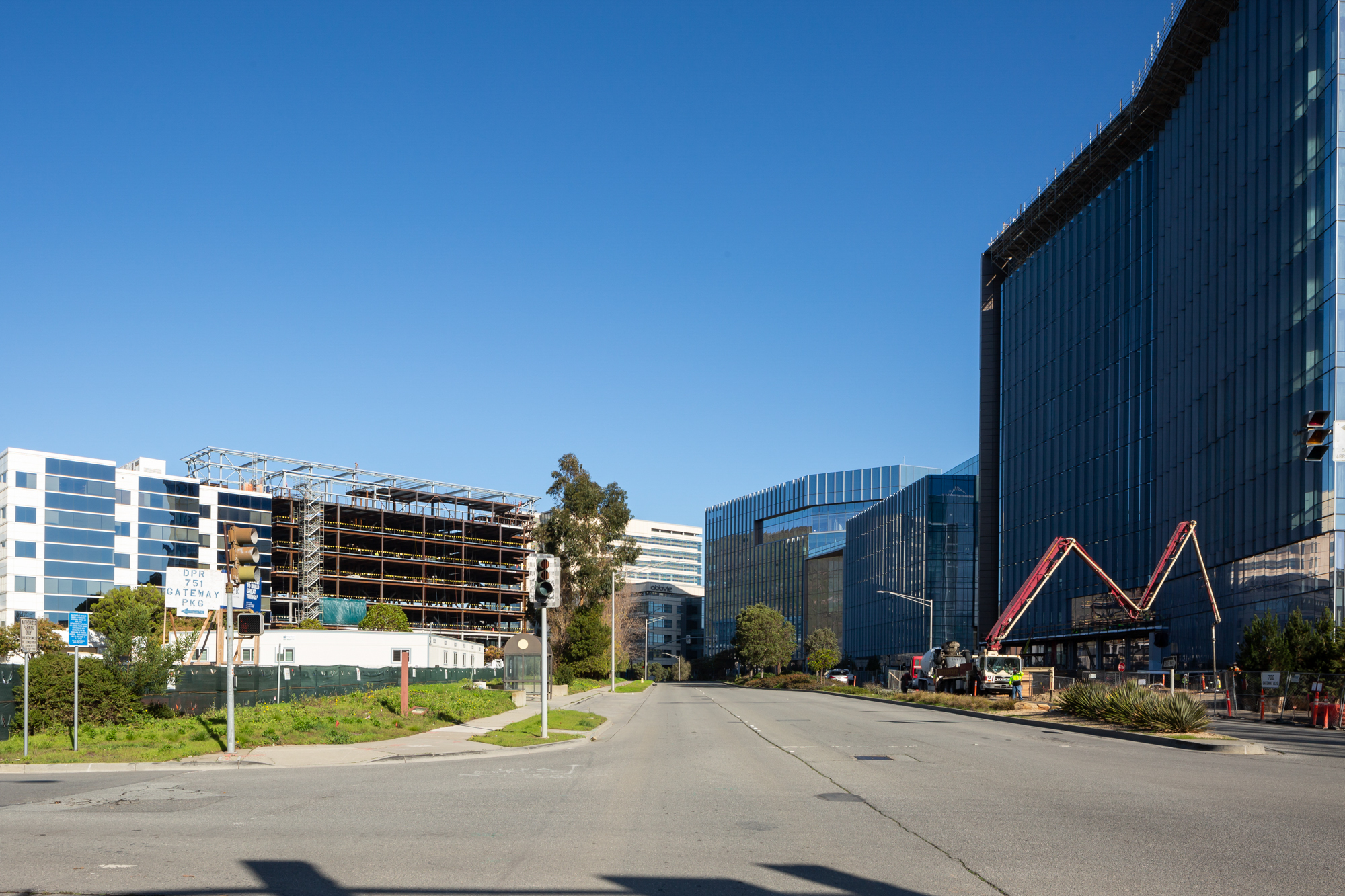 At full build-out, Gateway of Pacific will become a fully integrated life-science campus with 2.2 million square feet of office space. Located in the heart of the South San Francisco life science development, the campus will include underground parking and above-ground parking structures, the FORUM Conference Center, and the Gateway Central Park, with 5.5 acres of social space and landscaping. The project is also aiming to be fully LEED Platinum certified. 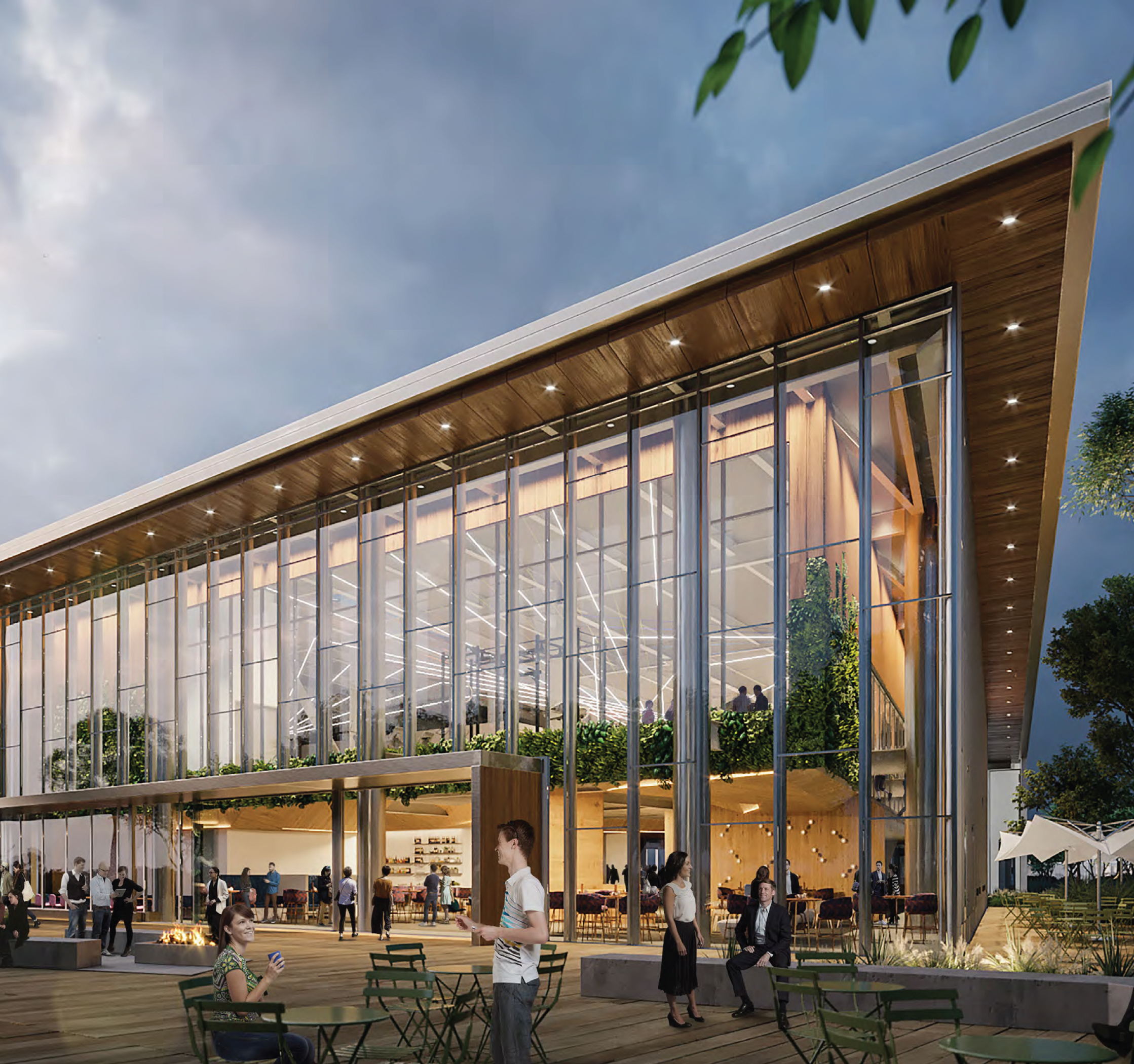 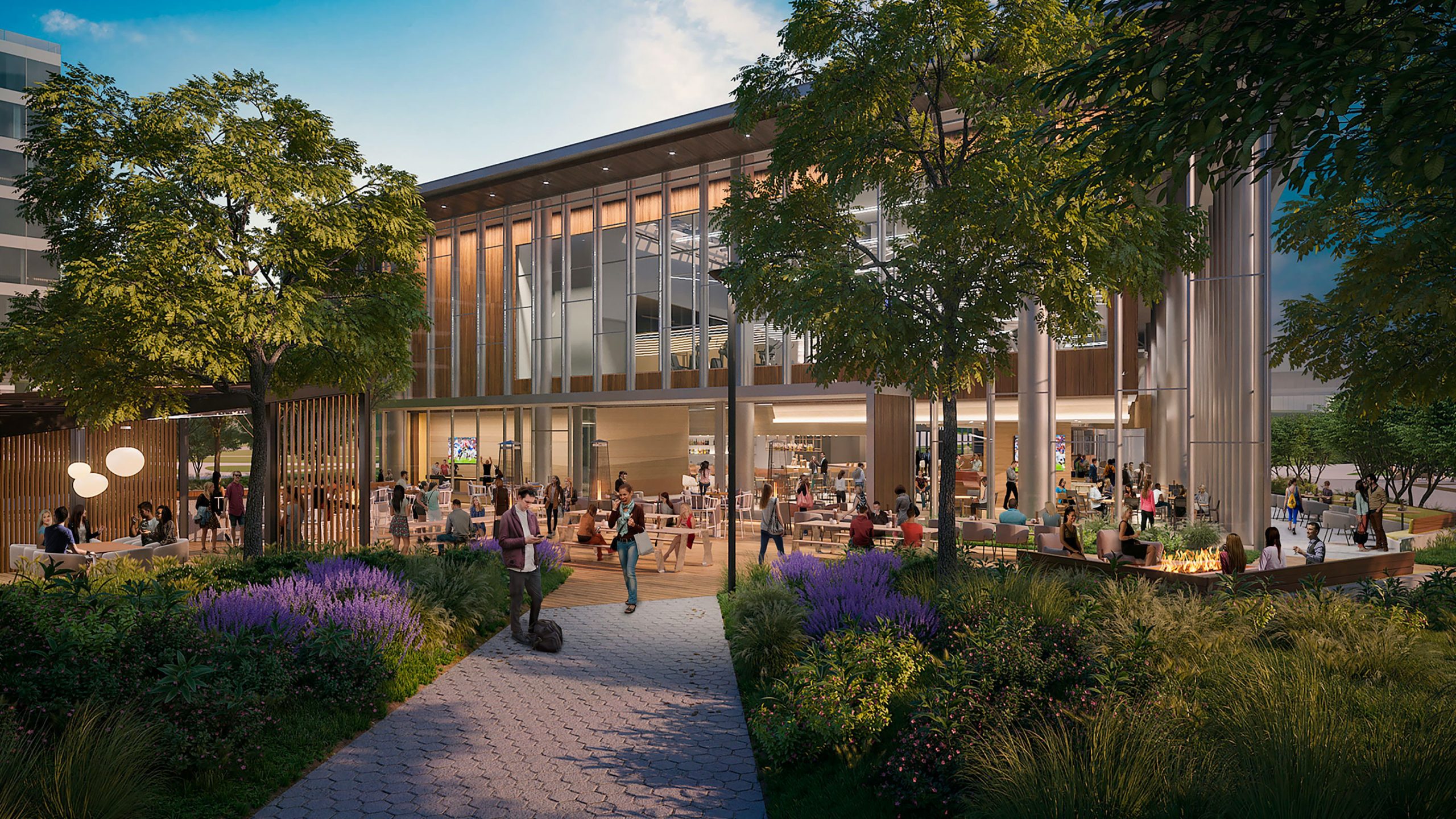 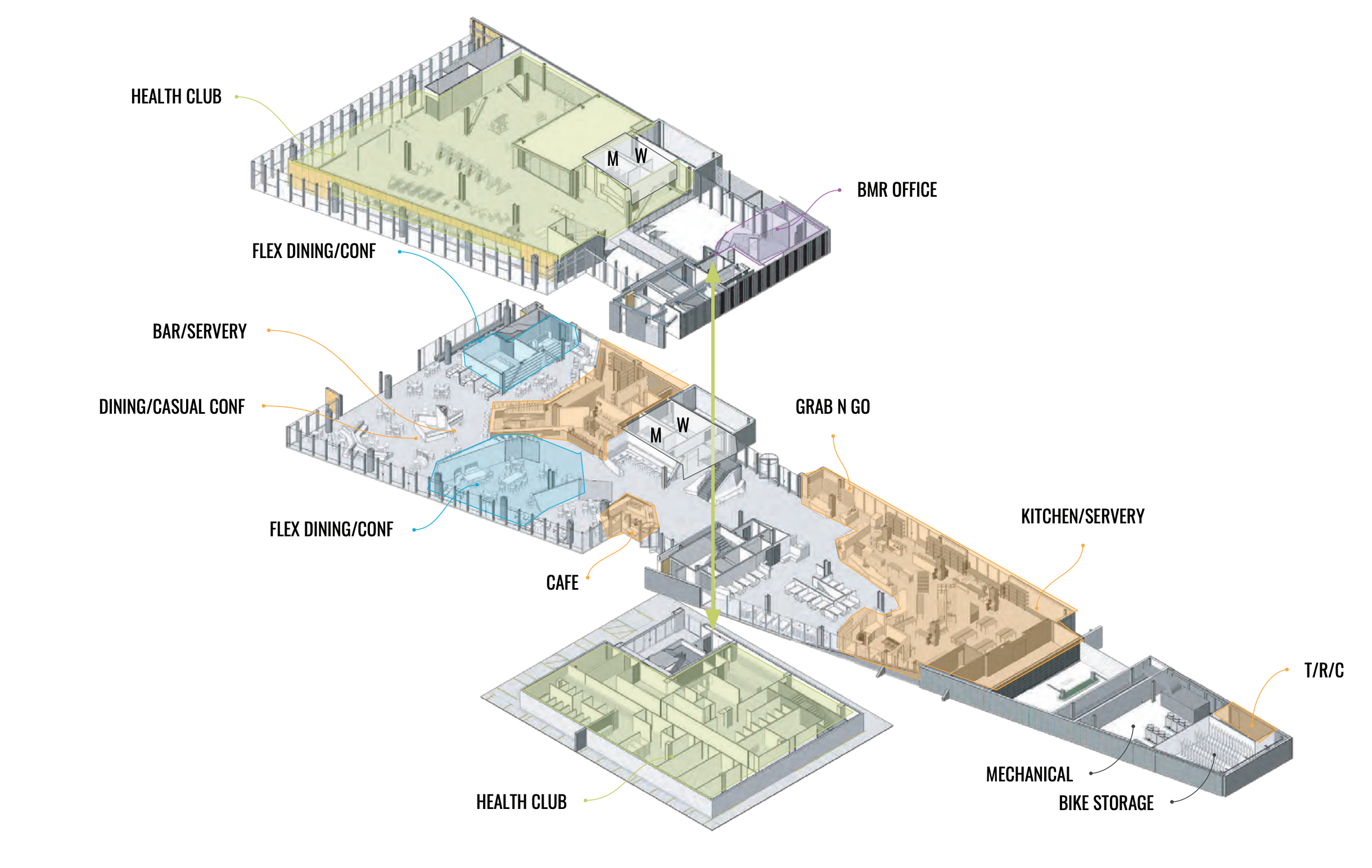 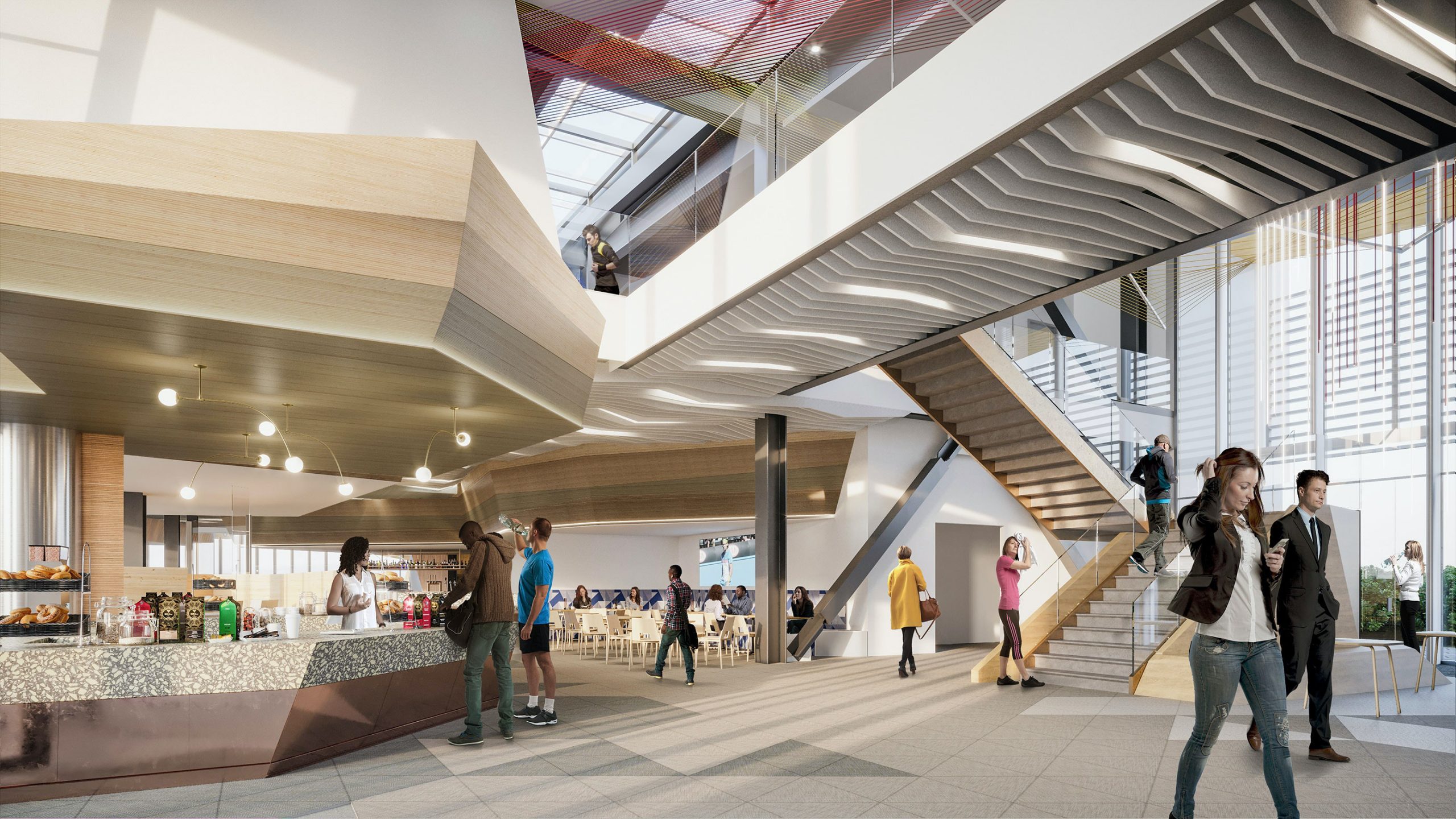 At the heart of the amenities offered will be Traverse. The amenity center will span 50,000 square feet with a bar and restaurant, food hall, meeting areas, and a spa + health club. 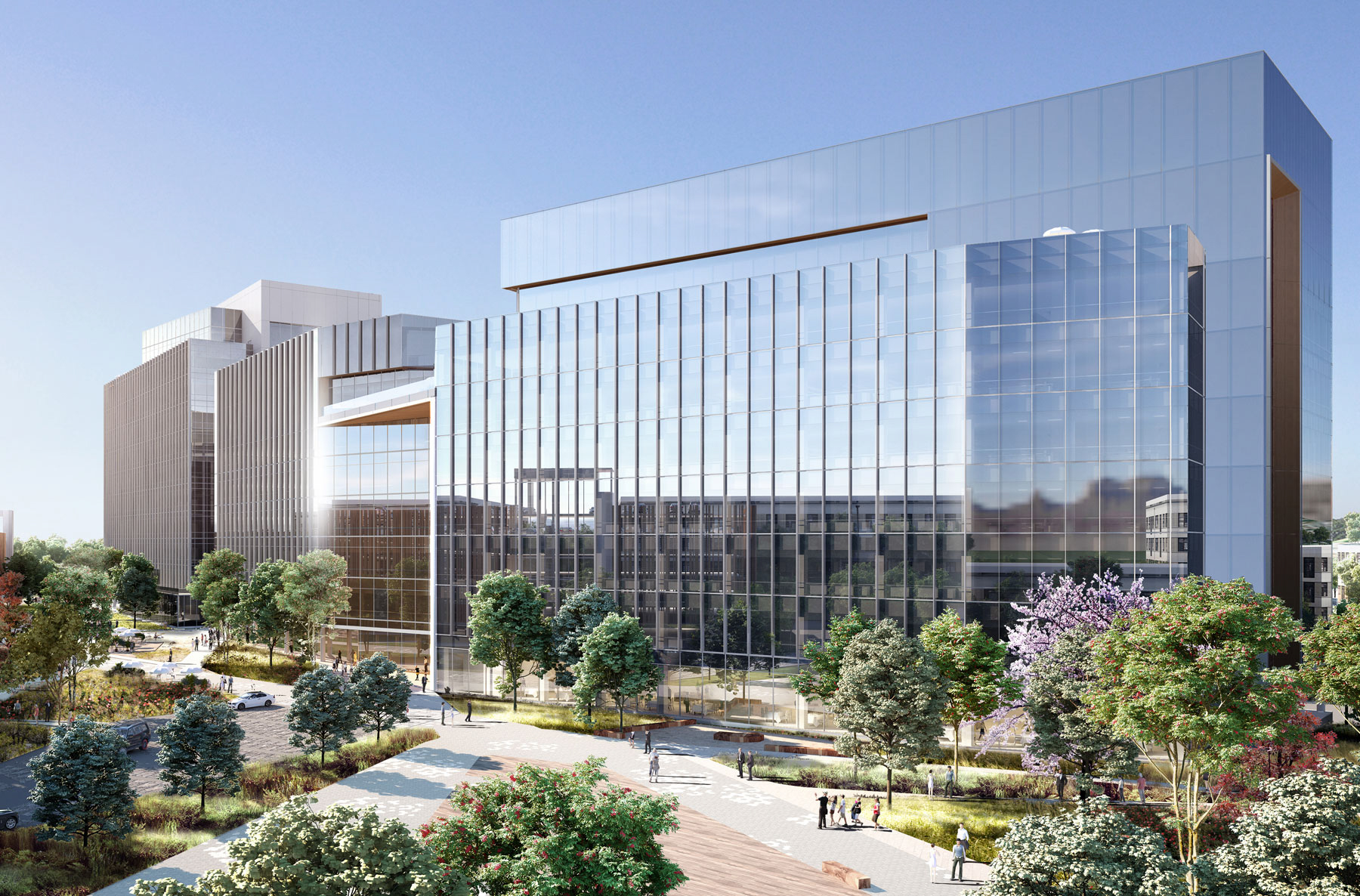 Be the first to comment on "Construction Wrapped Up for Gateway of Pacific Phase Two and Three in East Side, South San Francisco"