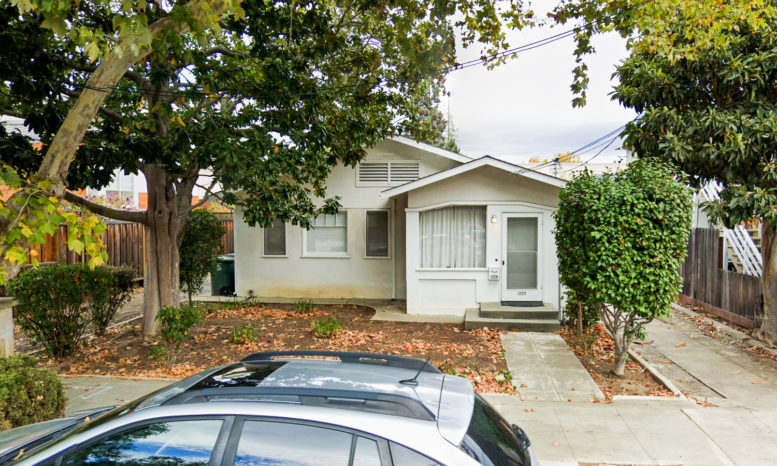 Permits have been filed for a residential infill at 1220 Hoover Street in Menlo Park, San Mateo County. The development will create eight new homes, including one affordable residence just five minutes away from the Menlo Park transit station. LPMD Architects will be responsible for the design.

The developer, an individual based in Sunnyvale, is submitting for benefits from California Senate Bill 330 and the State Density Bonus Law, designed to address the State Housing Crisis. Senate Bill 330 provides protections for the application, stating the law “prohibits a local agency from disapproving, or conditioning approval in a manner that renders infeasible, a housing development project for very low, low-, or moderate-income households or an emergency shelter unless the local agency makes specified written findings based on a preponderance of the evidence in the record. 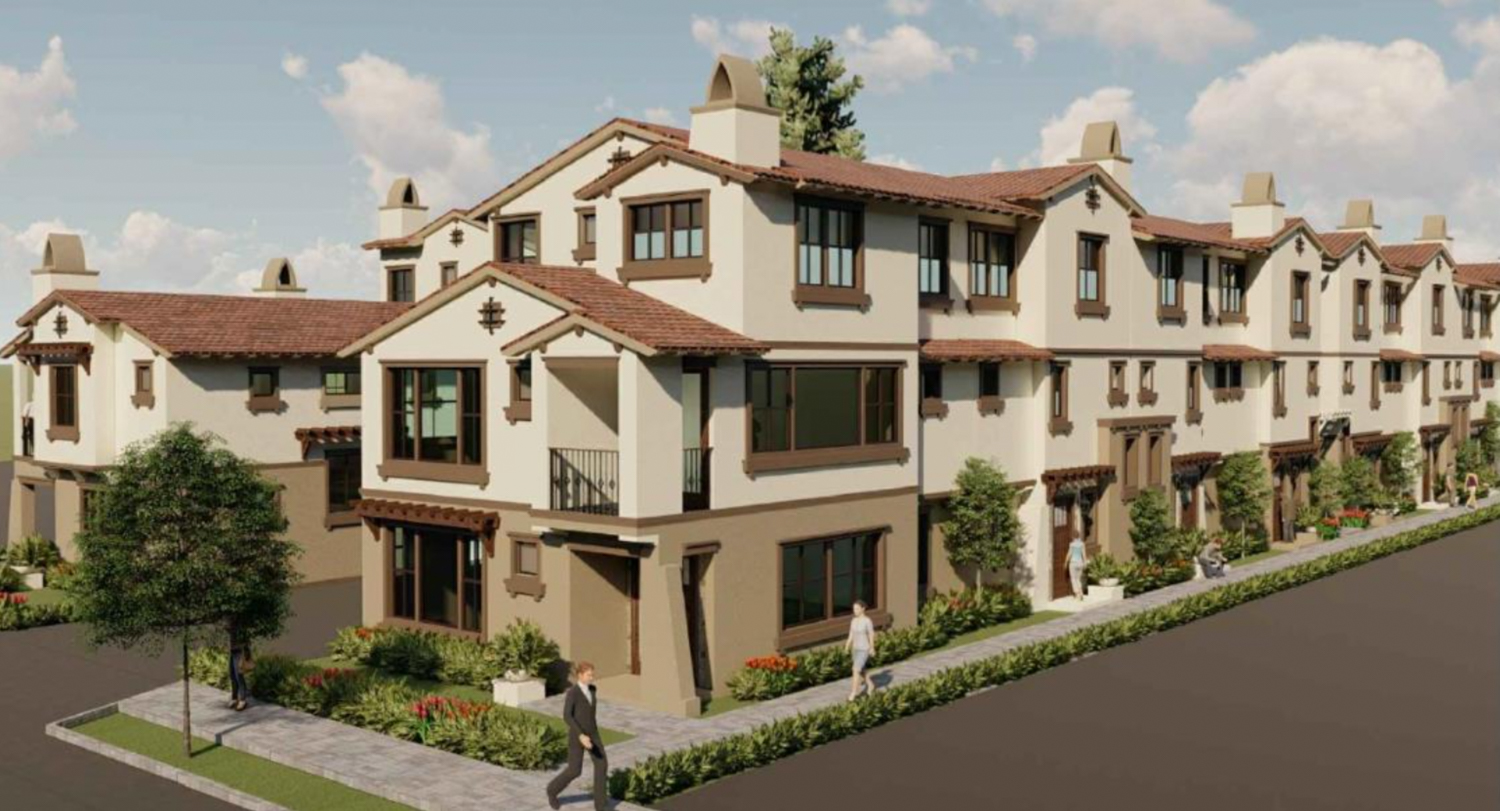 An example from a much larger project designed by LPMD, showcasing the architecture firm’s possible approach to designing 1220 Hoover Street, IMAGE IS OF: 220-228 Carroll Street, rendering by LPMD Architects

Of the eight units, six will be market-rate condominiums. The seventh will be an identical condominium, only priced below market rate. The eighth additional unit will be built in accordance with the state density program. The application will also subdivide the long parcel into nine, leaving an additional parcel for common area.

Pedestrians leaving 1220 Hoover will be around the corner from Hoover Street’s intersection with Oak Grove Avenue, with El Camino Real to the left and Chestnut Street to the right. The city of Menlo Park, though filled with parking lots, does contain several cafes, restaurants, shops, and other businesses. The area is also serviced by Samstrans buses.

An estimated construction timeline and cost have not yet been established.

Be the first to comment on "New Plans for 1220 Hoover Street, Menlo Park"