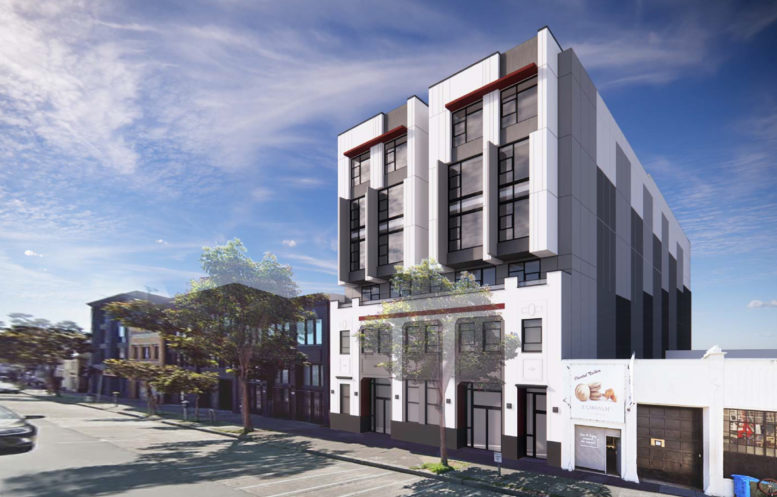 New renderings have been revealed for the historic preservation and redevelopment of 220 9th Street in SoMa, San Francisco. The most recent plans show that the project aims to create 64 homes for ownership, including a dozen units of affordable housing. W Y Developer, a small Redwood City-based firm, is responsible for the project. 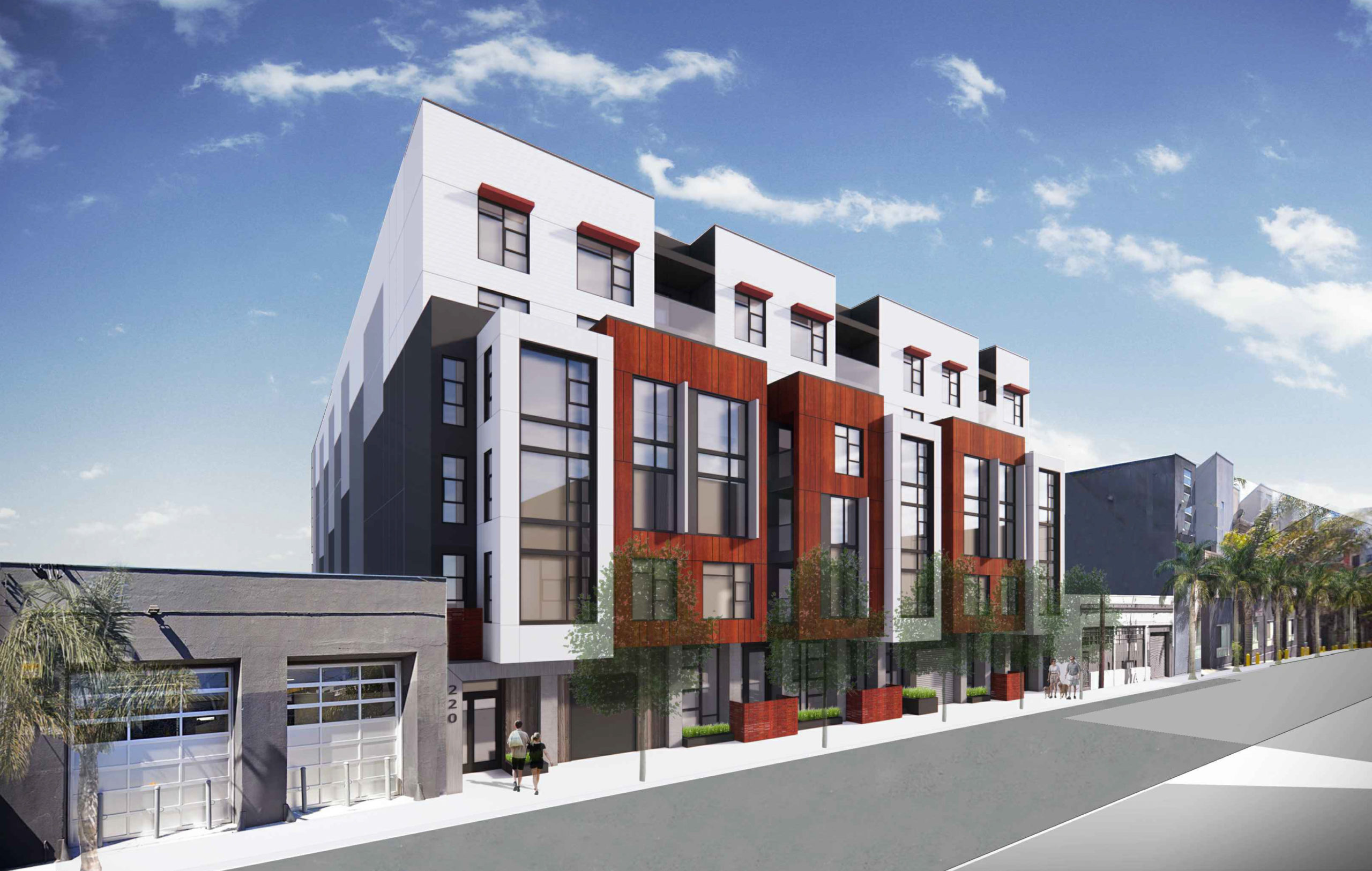 Levy Design Partners is the project architect. The team will incorporate the existing facade, completed in 1924, adaptively reusing it as part of the new building.

The 65-foot tall structure will yield 73,780 square feet, with 58,310 square feet for residential use and 15,470 square feet for parking. The garage will be included for 20 vehicles, less than the 37 spaces recommended by local zoning, and 70 bicycles. 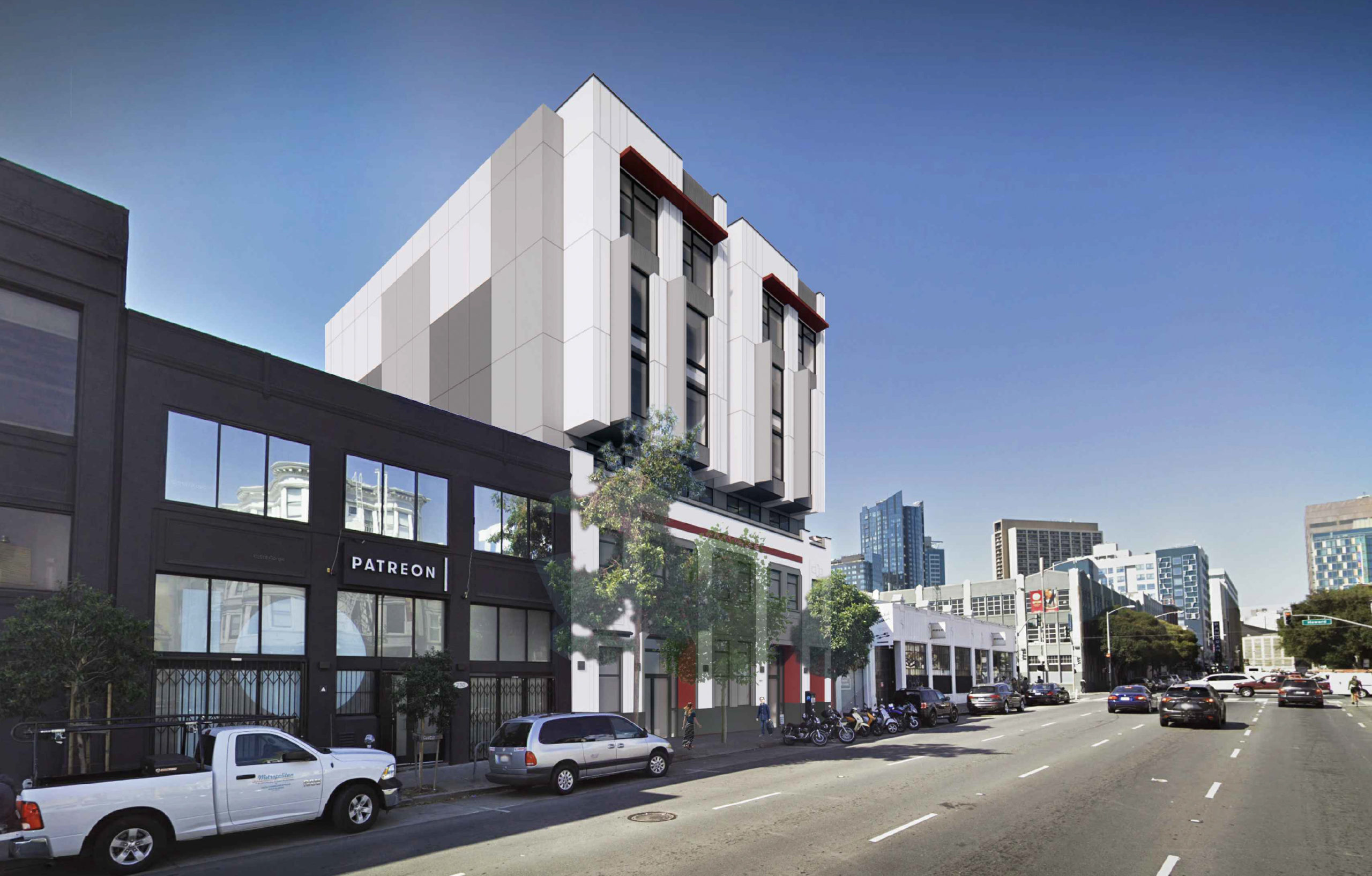 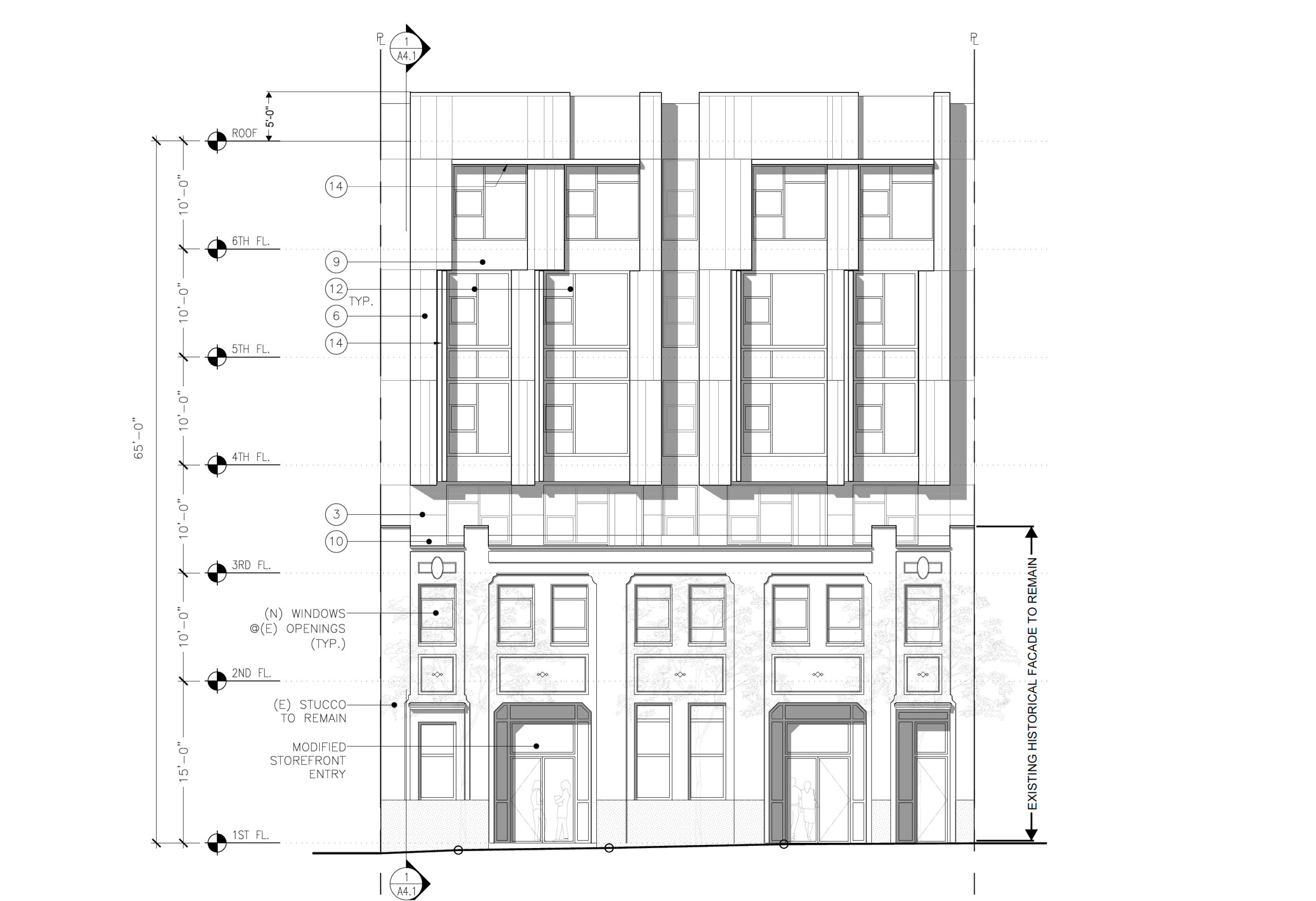 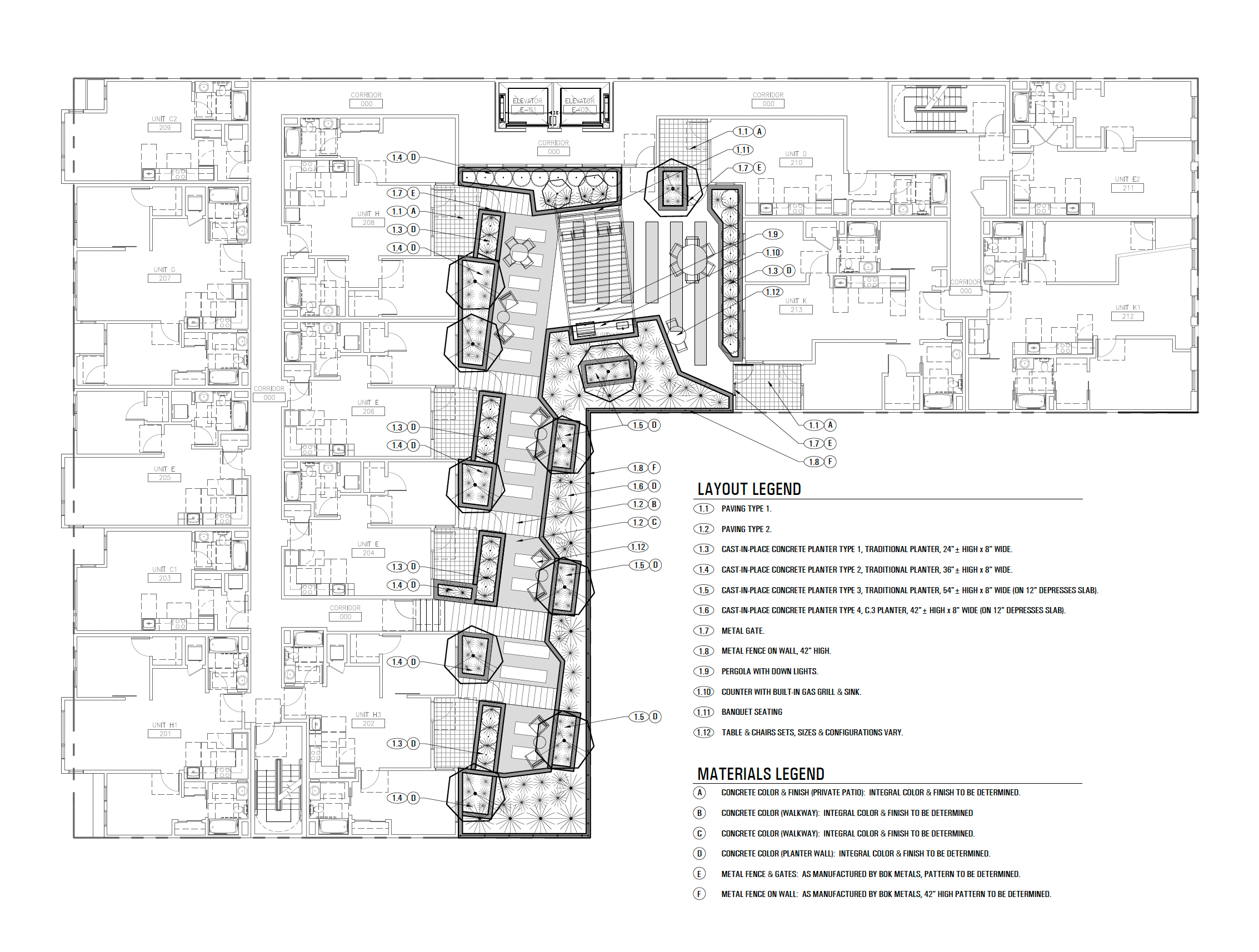 Of the 64 apartments, there will be 17 studios, 22 one-bedrooms, and 28 two-bedrooms. Twelve units will be designated as on-site affordable housing units. There will be three units for residents earning 50% of the Area Median Income or AMI, six units for 80% AMI residents, and three units for 105% AMI residents. By including affordable housing, 220 9th Street benefits from the State Density Bonus, increasing housing capacity by 21%.

City records show that the property sold in January of 2018 for $10.53 million. Now, Construction is expected to cost $20 million. The developer did not estimate a construction timeline, though a project of this scale is expected to take between 12 to 24 months from groundbreaking to completion. 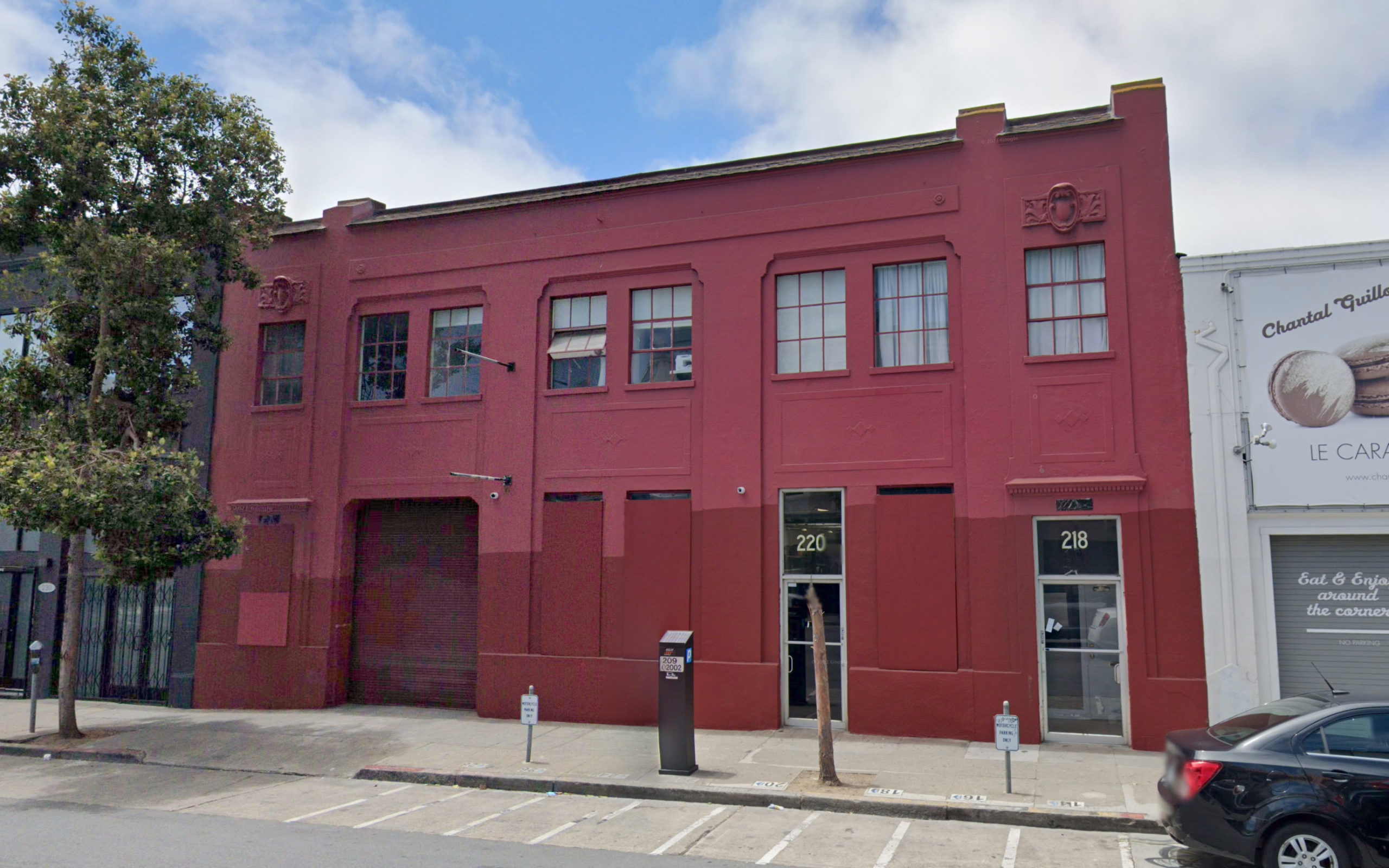 The project is located between Folsom and Howard Street, with a protected bicycle lane running along Howard. Muni bus lines service the area, while the Civic Center BART Station is nine minutes away on foot, connecting residents with the region.