A proposed housing project at 1901 Broadway in Land Park, Sacramento has received $29 million in finding. The project proposal includes the demolition of an existing office building and the construction a five-story mixed-use building.

EAH Housing is the project developer. LPAS Architecture & Design is responsible for the design concepts. 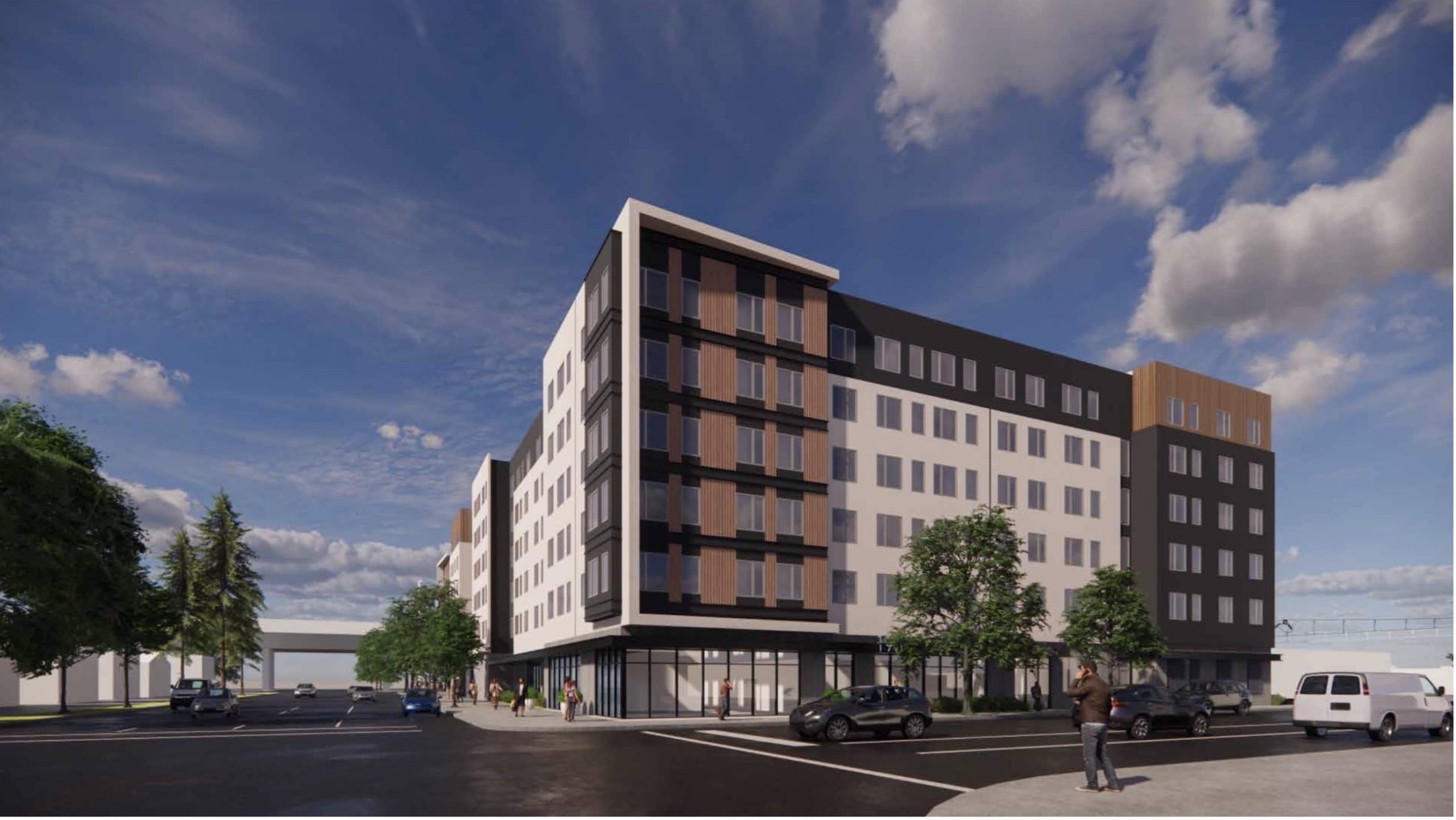 The project site is a parcel spanning an area of 1.25 acres. The project proposal includes the development of an affordable housing apartment building, featuring 140 units and spanning five stories high. The residential units will range from studios to three bedrooms. The rents will be 30-80 per cent of the area’s median income. The project will also feature commercial space on the ground floor spanning an area of 3,500 square feet.

The grant came through the council’s Affordable Housing and Sustainable Communities Program. In addition to the funding toward the five-story project, the finances will boost the transit of the transit-oriented development. $10 million will help pay for buying two rail cars for a planned expansion of the Altamont Corridor Express commuter rail into Midtown Sacramento. A rail line AE is planning to use runs just west of On Broadway’s site. A portion of the fund will also be used to make bike and pedestrian improvements on 34th Street and Second Avenue in Sacramento.

The total cost of the project is estimated at $70 million. EAH acquired the property site in 2020 for $5.6 million.

Be the first to comment on "Housing Project At 1901 Broadway, Land Park, Sacramento Gets $29M In Funding"